Dua Lipa has added yet another title to her already long list of accolades. She has been awarded the title of Honorary Ambassador of Kosovo, her hometown. Although the 26 year old pop star grew up in London, she was born to Kosovo Albanian parents, and her family relocated to Pristina, Kosovo, when she was a child. 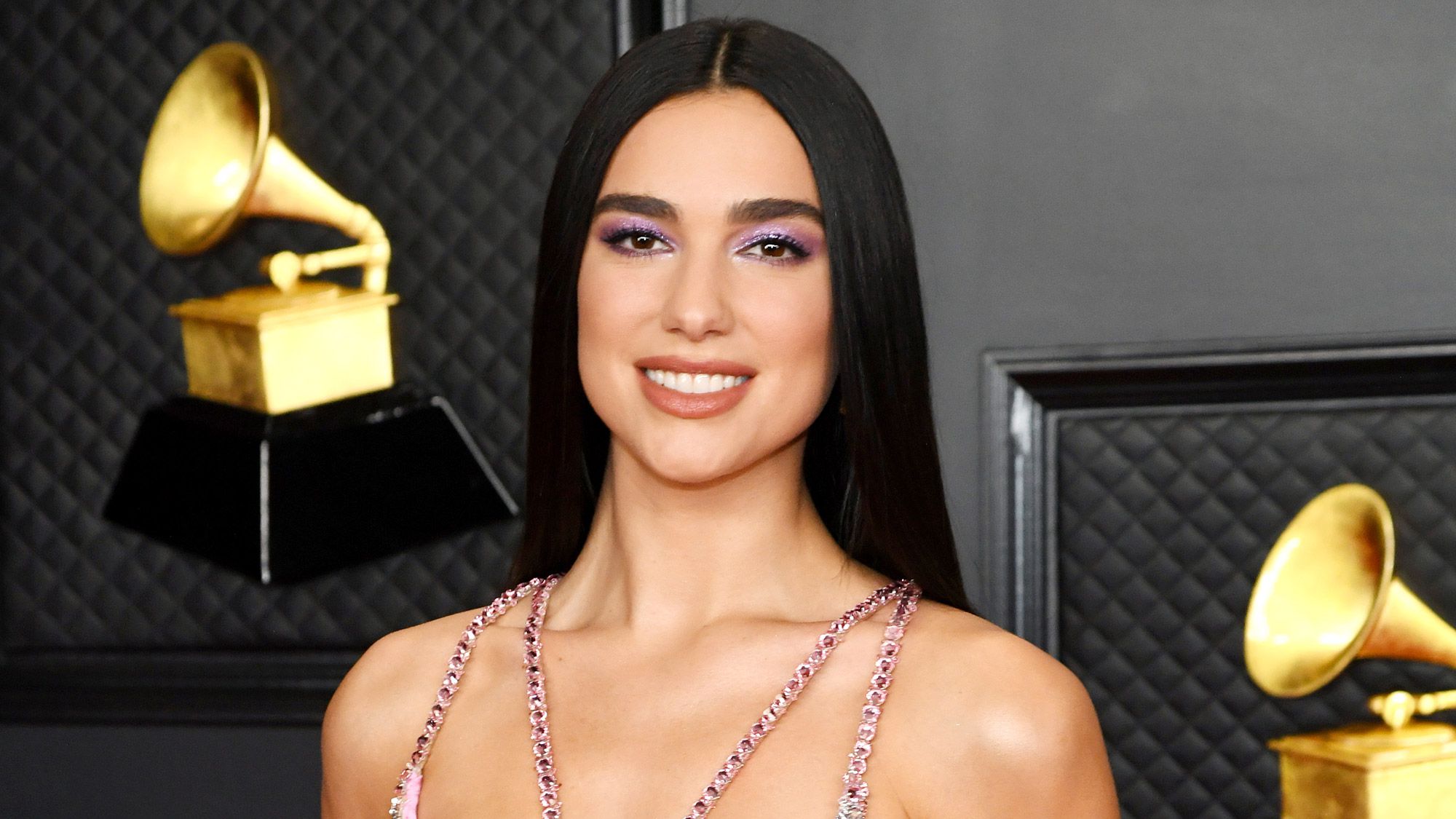 Kosovo is a state in the middle of the Balkans that declared its independence from Serbia back in 2008, although Serbia has yet to recognize it as an independent state. Read on to know more about the honor bestowed upon the singer-songwriter.

Dua Lipa was Awarded the Honor by Kosovo President

The Honorary title was awarded to Dua Lipa by the President of Kosovo, Vjosa Osmani-Sadriu. Lipa shared the news with her fans on Instagram. She posted a series of photos from the award ceremony and wrote, “Yesterday afternoon I was awarded the title of Honourary Ambassador of Kosovo by our Madame President @vjosa.osmani”

She added, “It’s an honour and a privilege to be able to represent my country all over the world and to continue my work and efforts globally to see that we leave our mark and make a difference. . The youth of Kosovo deserves the right to visa liberalization, freedom to travel and to dream big. Thank you🇽🇰❤️”

In the Instagram photos shared by Lipa, she has also posted the invitation sent by the president to her. In the invitation, Osmani-Sadriu called her a role model for girls and women across the world.

She had written, “Aside from being a world-class and a once-in-a-generation musician, you are also a role model for many girls and women across the world as a forthright and conscientious activist.” 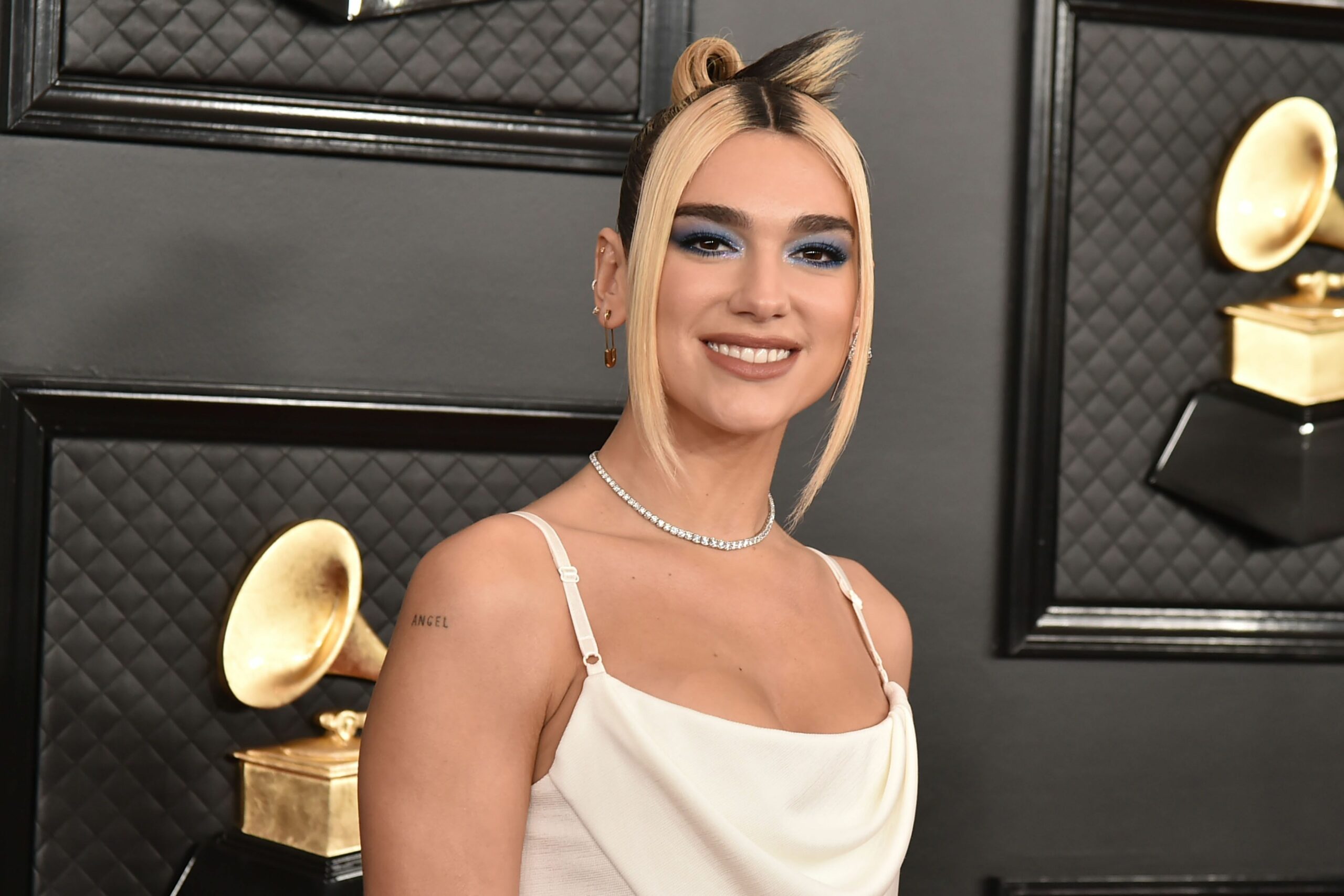 After the ceremony, Osmani-Sadriu also took to her personal Instagram account to congratulate and thank the singer-songwriter. She wrote, “Today, I gave the title of Honorary Ambassador of the Republic of Kosovo to Dua Lipa because she continues to honor our country in every step and every performance. I thanked her, on behalf of all the citizens of the Republic of Kosovo, for everything he has done and is making our voice heard everywhere in the world.”

Dua Lipa was in Kosovo for Sunny Hill Music Festival 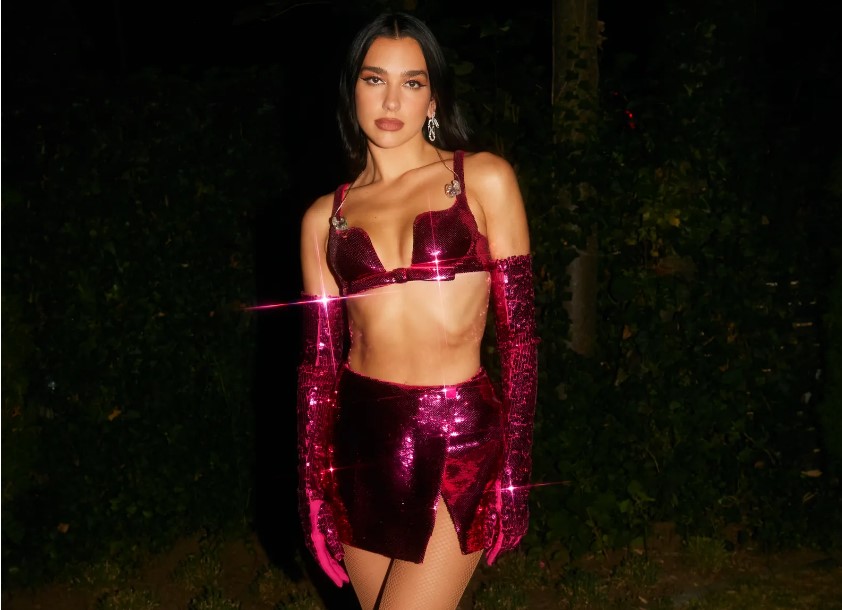 The Love Again singer was in Kosovo for Sunny Hill Music Festival, which was founded by her and her father, Dukagjin Lipa in 2019. The festival featured stars like Miley Cyrus, Martin Garrix, and Calvin Harris, which resulted in the publicity of the small region.

The current edition of the festival is still underway and will go on till August 8. Lipa performed at the festival on August 5 in a Valentino PP dress. Talking about her performance, she said, “Coming home to perform in Kosovo is always such a special moment for me.”

Congratulations to Dua Lipa on achieving this feat! Stay tuned for more news and updates.

Batman Games in Order of Their Release Date