Don’t Pick Up Dollar Bills! A sheriff’s office in Tennessee issued a warning to residents against picking up folded dollar bills after several bills were found containing a white powdery substance that was tested positive for fentanyl. Read on to learn more about this. The Perry County Sheriff’s Department issued the warning after two separate incidents wherein folded money was found at a Perry County gas station were reported. Investigators revealed that one of the bills was picked up by a person who reported finding a white, powdery substance inside.

After the bills were tested they came out to be positive for methamphetamine and fentanyl. Several days later, a third instance was reported in Perry County, and the folded $10 bill was also tested positive for fentanyl.

What Did The Authorities Say? 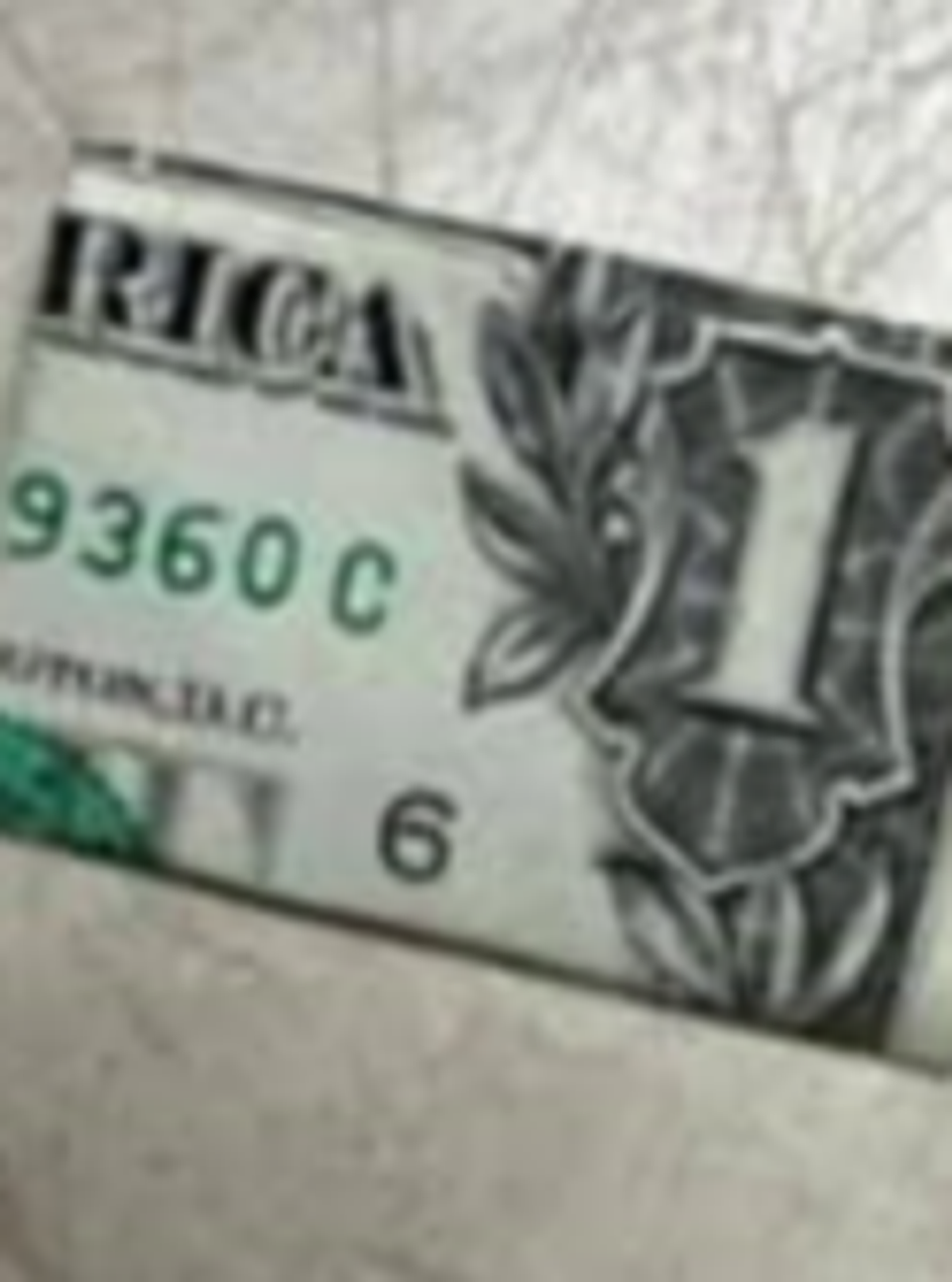 The authorities revealed that no injury has been reported yet. It was also stated that the authorities do not believe the bills are intentionally being placed in areas around the County and speculate the money was dropped unknowingly. The sheriff’s released a statement on their Facebook, stating:

“We have had two separate incidents recently that I feel is a great concern to public safety.
On both occasions, a folded dollar bill was found on the floor at a local gas station. When it was found and picked up, the person discovered a white powdery substance inside. The substance was later tested and was positive for methamphetamine and fentanyl.
This is very dangerous, folks! Please share and educate your children to not pick up the money. I personally plan to push for legislation for a bill that would intensify the punishment, if someone is caught using money as a carrying pouch for such poison. It enrages me as a father and the Sheriff, that people can act so carelessly and have no regard for others well being, especially a child. I hope we find the ones responsible.” 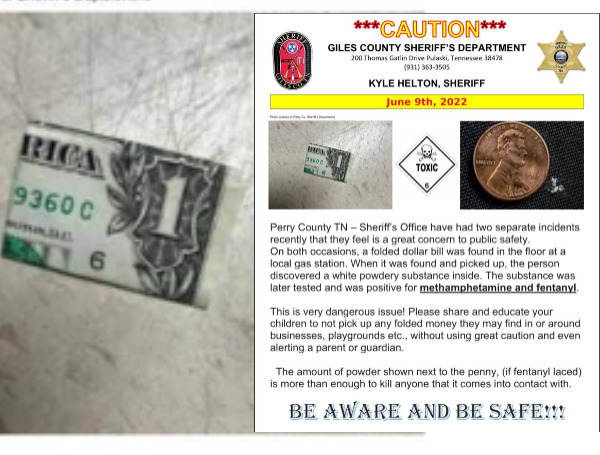 In another Facebook post, it was written, “Please share and educate your children to not pick up any folded money they may find in or around businesses, playgrounds, etc., without using great caution and even alerting a parent or guardian. Some residents were sceptical as reflected comments, asking if the incidents actually happened in the sheriff’s office’s jurisdiction.
The comments included varied views regarding the incident. One person commented, “Many, many urban legends, particularly involving drugs, go viral because well-intentioned law enforcement agencies pass these things on from other law enforcement agencies and they are subsequently found to be without basis.”
Another comment said, “Wow!!!!! What in the world is going on with crazy people in this world. Thank you for sharing. This could kill someone!!!!!” One person expressed that the notes were dropped on purpose.

The sheriff responded, confirming that both incidents happened in his county – and added that two days after he’d written the initial post, a third incident happened at a county park. “This time [it] was a $10.00 bill,” he said. “Tested positive for fentanyl.”

Awareness is The Key 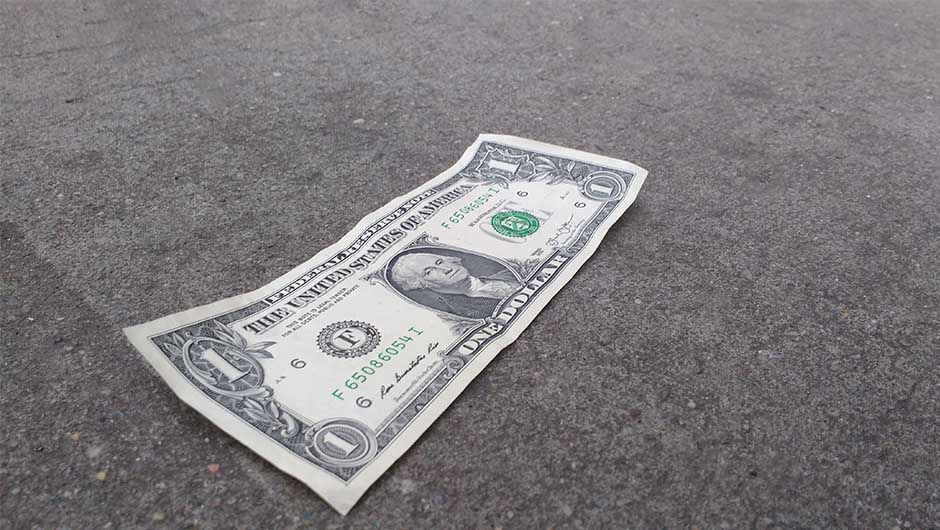 Please note that the illegally used fentanyl is most often associated with recent overdoses made in labs. This synthetic fentanyl is solid illegally as a powder, dropped onto blotter paper, put in eye droppers and nasal sprays, or made into pills that look like other prescription opioids.

As per the U.S. Centers for Disease Control and Prevention, In 2021, more than 100,000 Americans lost their lives due to drug overdoses over a 12-month period, with about two-thirds of those deaths linked to fentanyl and other synthetic drugs.

The Virginia Department of Health reported an overall increase in fatal drug overdoses in 2021 with synthetic fentanyl contributing to the most deaths. Well, awareness is the key. Stay alert and stay safe!