Italian fashion designer Donatella Versace has paid a heartfelt tribute to Princess Diana on her 25th death anniversary. The 67 year old designer and businesswoman took to Instagram to share a special message remembering the late princess.

Donatella is the sister of Gianni Versace, the founder of the luxury brand Versace who shared a close bond with Princess Diana. Continue reading to know what she wrote about the late princess in her social media post. 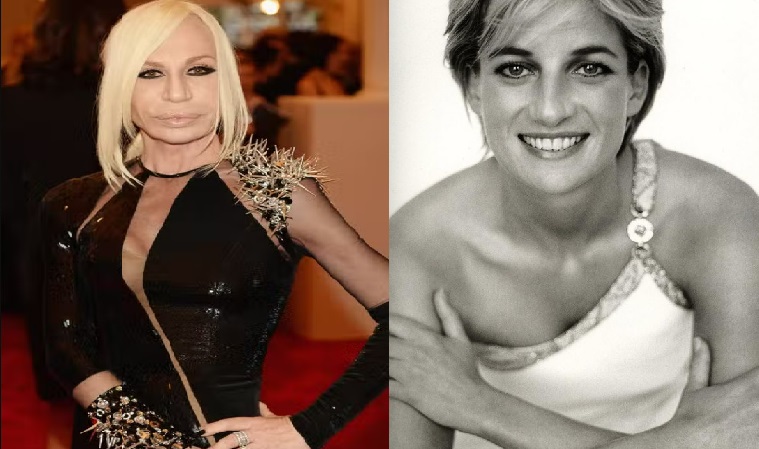 Donatella shared a series of photos of Princess Diana in her latest Instagram post, in which the princess was seen wearing the luxury brand. In one of the photos, Gianni is seen greeting the late Princess of Wales with a kiss on her hand.

She then went on to share the photos in her Instagram stories as well. Fans also remembered their beloved royal princess in their comments. A follower wrote, “Diana🤍 We will never forget you…,” while another commented, “She brought so much kindness, beauty and caring into the world. Her outreach to aids patients changed the way they were viewed.🙏💔🙏”

“A timeless beauty more inside than out… 👸🌹” commented a third one, and another wrote, “Beautiful. We miss her love and light ❤️”

Gianni Versace was a Close Friend of Diana

Princess Diana collaborated with Versace when she modelled an icy blue Atelier gown for a magazine cover in 1991. Following the collaboration, Gianni Versace became a close friend of hers. 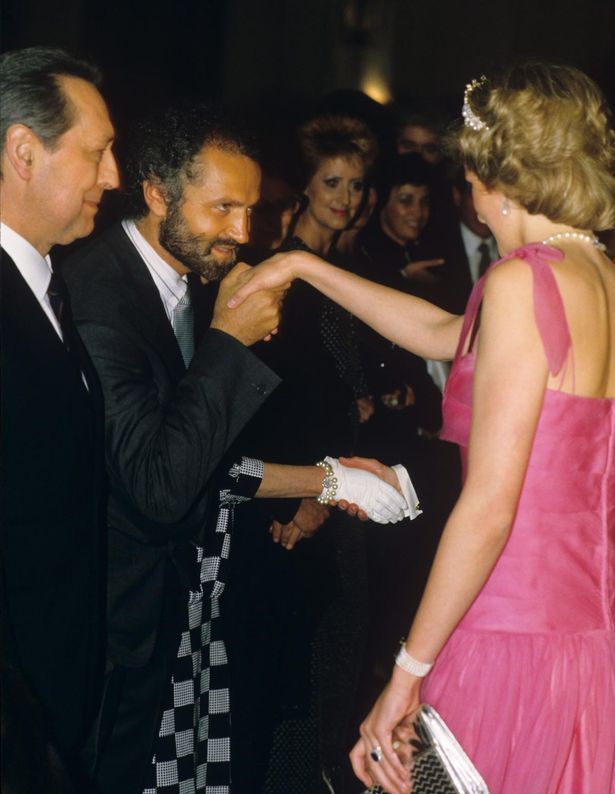 Diana’s stylist and former British Vogue editor Anna Harvey recalled that once Diana saw a picture of Naomi Campbell wearing a beaded Versace column gown. She loved the look and wanted one such gown for herself. At the time, Donatella Versace was given the task of making the gown for her.

In July 1997, Gianni talked about working with his friend Diana in a magazine interview. He said, “I had a fitting with her last week for new suits and clothing for spring, and she is so serene. It is a moment in her life, I think when she’s found herself – the way she wants to live.” Sadly, Gianni was murdered by a spree killer in the same month and Princess Diana died in a car crash on August 31, 1997. 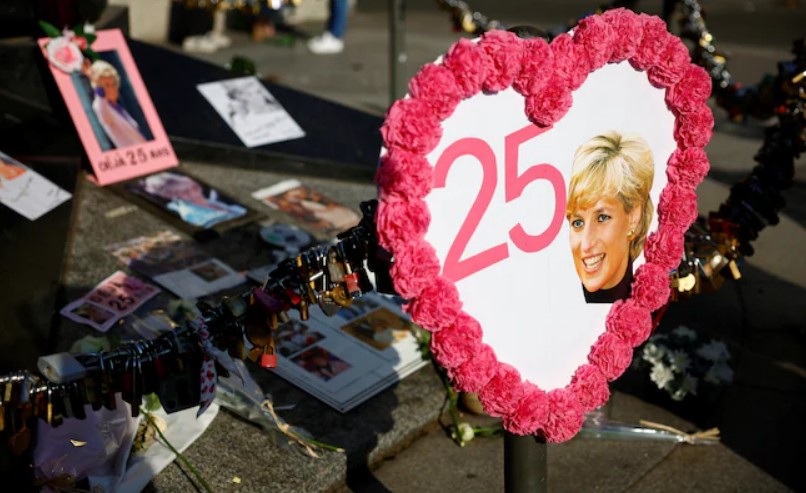 The princess, who died in Paris, is being remembered and mourned by the city’s residents on her 25th death anniversary on Wednesday. People are laying flowers and leaving messages on the bridge above the underpass where the crash took place.

“Forever in her Hearts” messages can be read on several cards on the spot, along with the princess’ pictures. “Instead of being 25 years it’s like yesterday. It transports you right back to those days,” says a resident.

“She was such an amazing person and an icon and I think she meant so much to so many people… I think she’s someone who needs to be remembered forever,” says another.