The eldest son of former US President Donald Trump, Donald Trump Jr., and former Fox News anchor, Kimberly Guilfoyle are reportedly engaged for more than a year now. Both are expected to take their wedding vows soon. 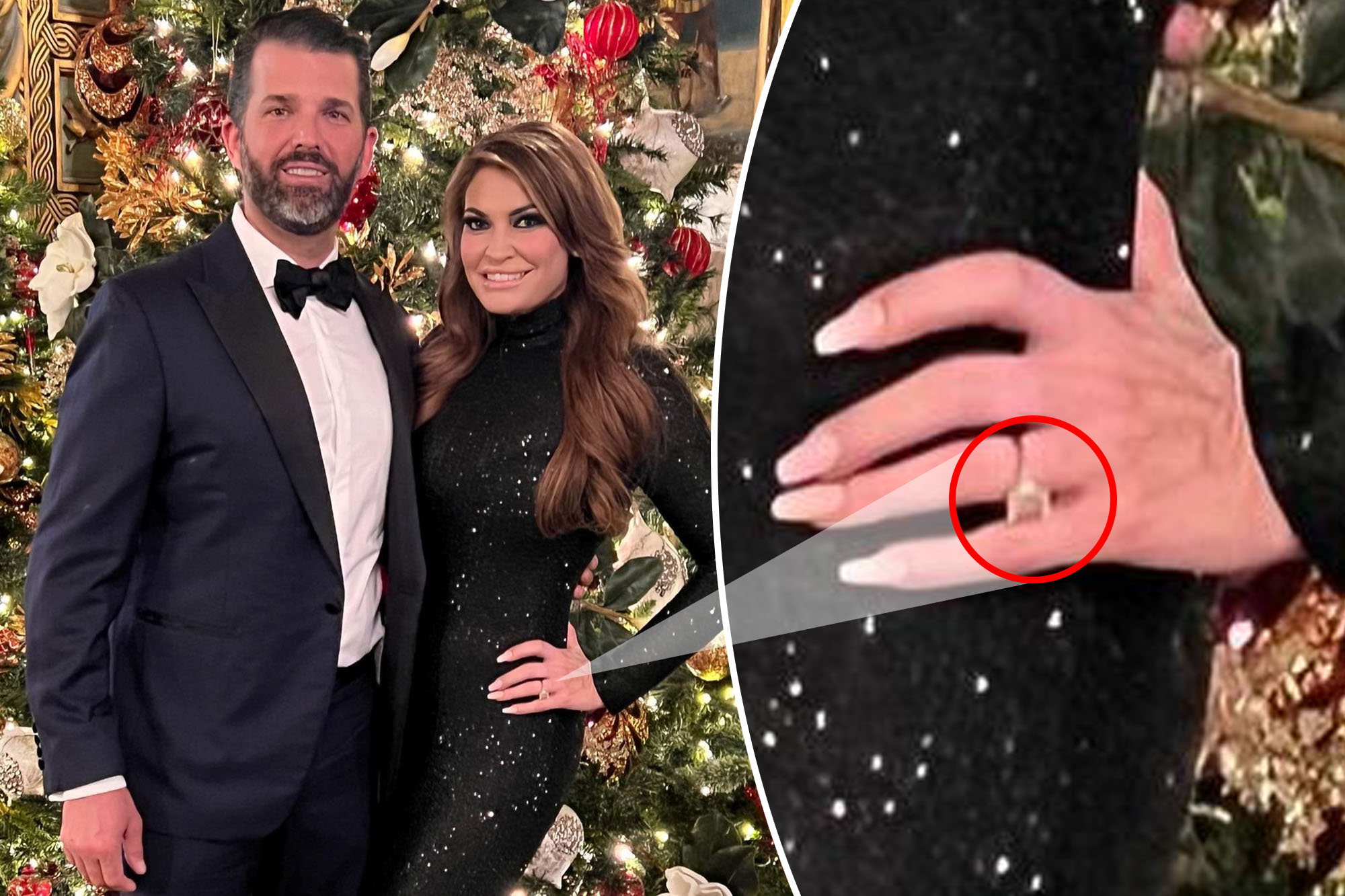 A source who is very close to the couple said, “Don and Kim got engaged on New Year’s Eve 2020 – which is Don’s birthday. They’ve been together for almost four years now and have been friends for 15 years”.

Last year in 2020, on the eve of New Year, Donald Trump Jr. proposed to Kimberly Guilfoyle. However, it was revealed to the public this week on Saturday when Guilfoyle displayed sporting a diamond ring on her left hand in a pic posted on Instagram. 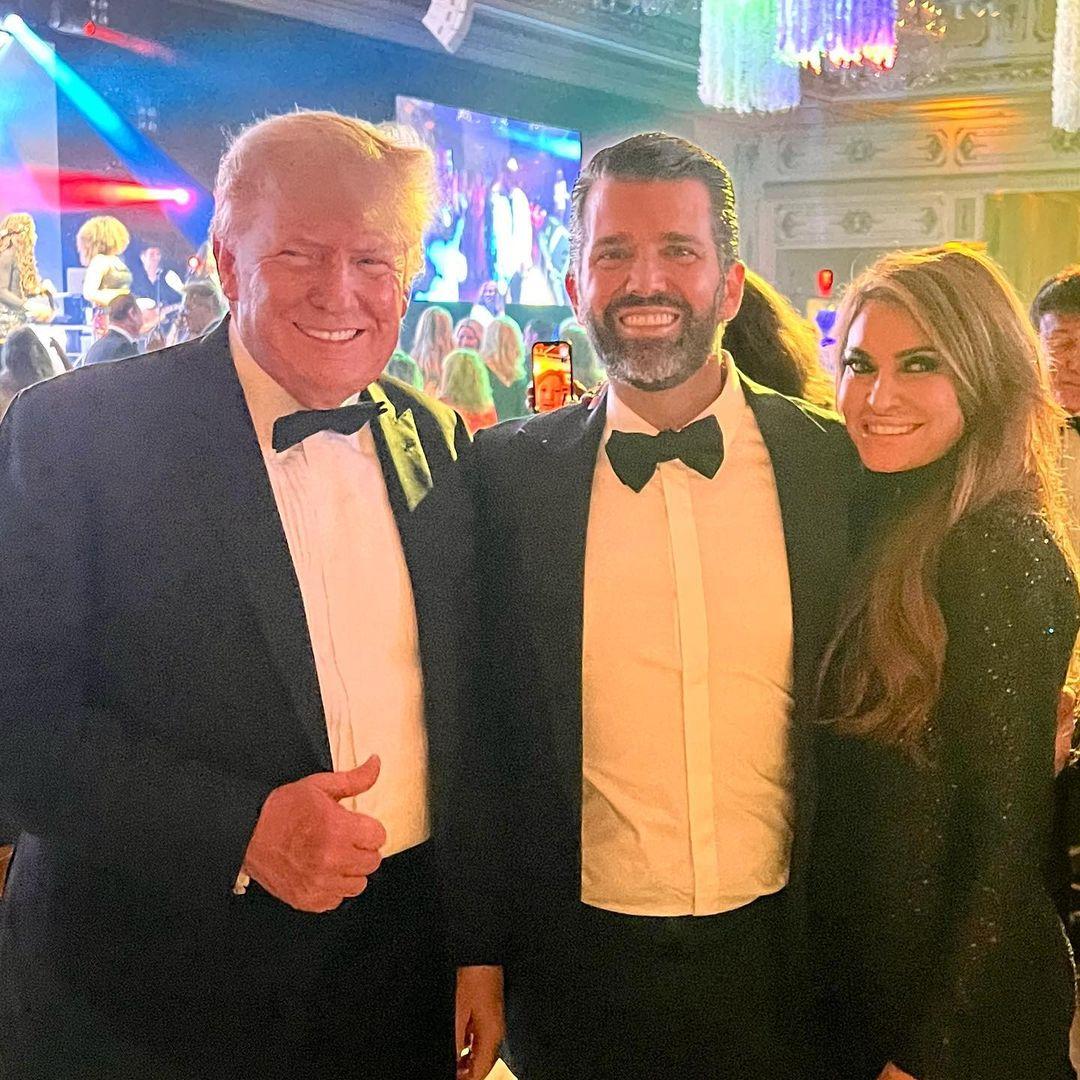 She marked Trump Jr.’s 44th birthday in her post saying that she is looking forward to spending the rest of her life with her love.

She took to Instagram and shared a pic of herself and Don Jr. standing in front of a Christmas tree and captioned it as, “Tonight was extra special celebrating @donaldjtrumpjr’s birthday. Don, you are strong, smart, courageous, funny and the love of my life. I can’t wait to spend the rest of our lives together. Love you. 💋😍🎂♥️.”

Below is the Insta post shared by Kimberly Guilfoyle!

There was speculation among media circles and social media ever since she was seen wearing a massive diamond ring in a pic that was posted on social media platform Instagram.

On Dec-27 Kimberly shared one more picture on the occasion of Christmas featuring herself and Don Jr. She wrote, “Merry Christmas from our family to yours! A very special Christmas filled with lots of love and happiness @donaldjtrumpjr ♥️ 🎄 🎁 🌹”

The couple were dating for more than three years now and they both have children from previous marriages. They have bought a huge 11,000-square-foot, waterfront home in a gated community in Jupiter, Florida last spring for $9.7 million.

Kimberly married California governor Gavin Newsom in 2001 and divorced in 2006. She married businessman Eric Villency in 2006 and they got separated in 2009. She shares son Ronan Anthony Villency with Eric who is now 15. She left Fox News in 2018 after an accusation of sexual harassment by an assistant. 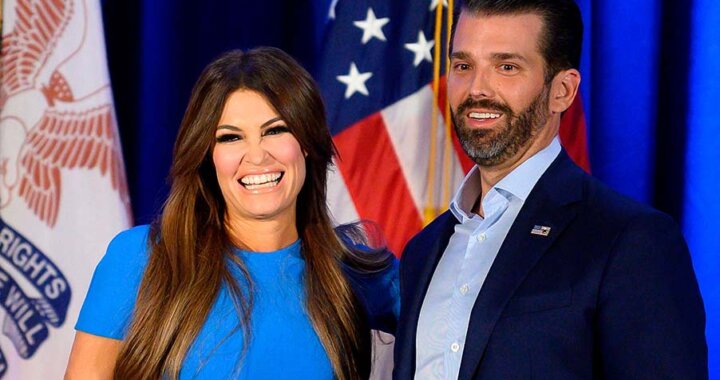 When the former president was re-contesting for presidential elections in 2020, Guilfoyle was leading his reelection campaign’s joint fundraising effort with the Republican National Committee.

She and Trump Jr. were seen together umpteen times during the election campaign for Trump and other Republican candidates. Guilfoyle bragged about herself that she raised $3 million for the rally that was held before the Jan. 6 insurrection on capitol. 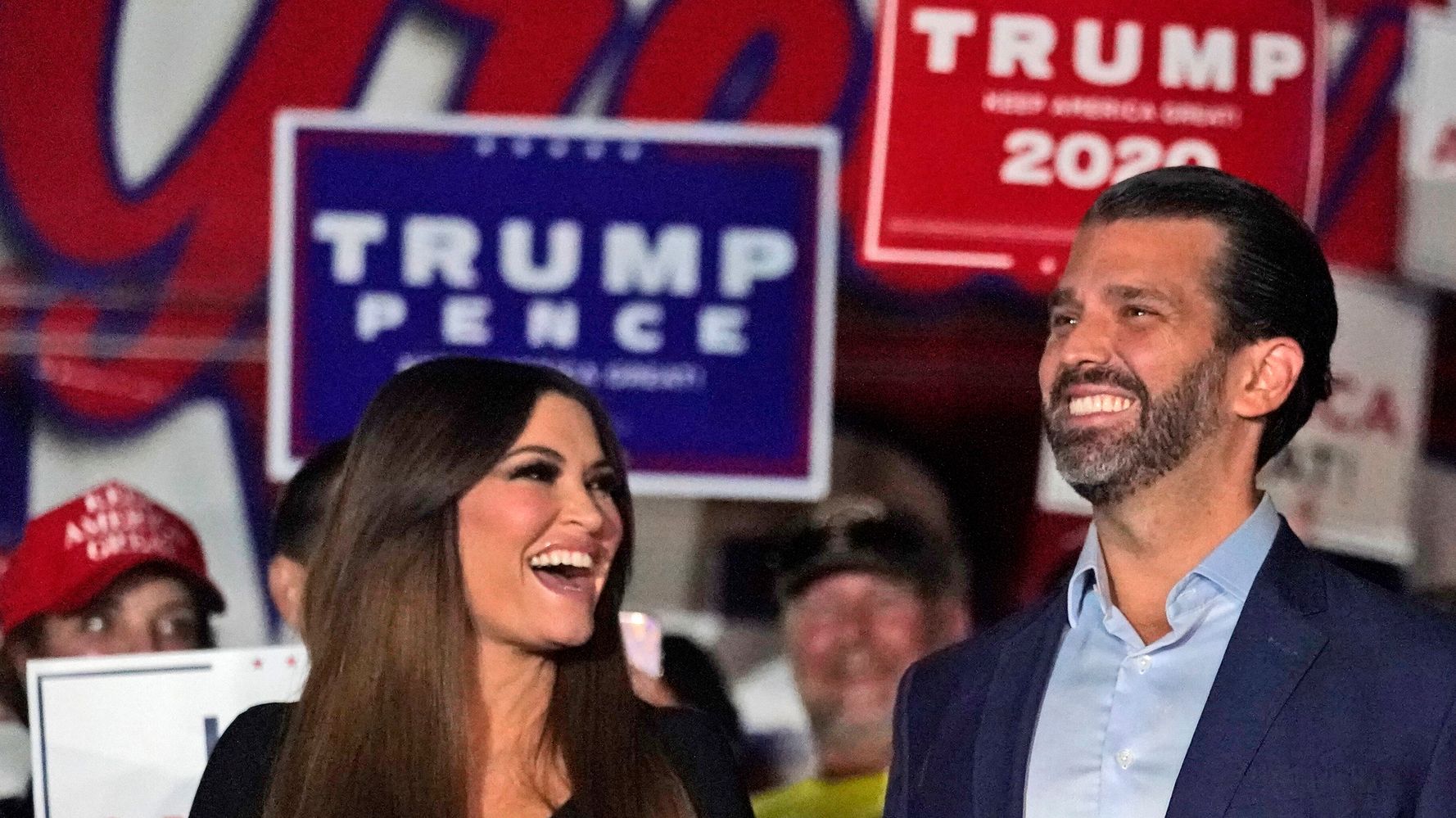 Last year, Tiffany Trump, the fourth child of Donald Trump got engaged to her boyfriend, Michael Boulos. She said, “It has been an honor to celebrate many milestones, historic occasions and create memories with my family here at the White House, none more special than my engagement to my amazing fiancé Michael. Feeling blessed and excited for the next chapter!”