Doja Cat left her fans astonished as she hopped on her Instagram Live very recently and debuted a new bald look. What fans thought was a meltdown, was just a choice! The “Say So Singer” has now come up with another post where she is flaunting her hair growth, and some eyebrow designs as she shaved them off too previously. Read on to learn more about Doja’s happy post.

If you’ve always seen Doja in her fancy wigs, you may not be aware of the colour and texture of her natural hair. In a new Instagram post, Doja Cat is flaunting it all. The 26-year-old singer’s natural hair is dark brown and very curly, and she rarely has her natural style when she’s out and about. 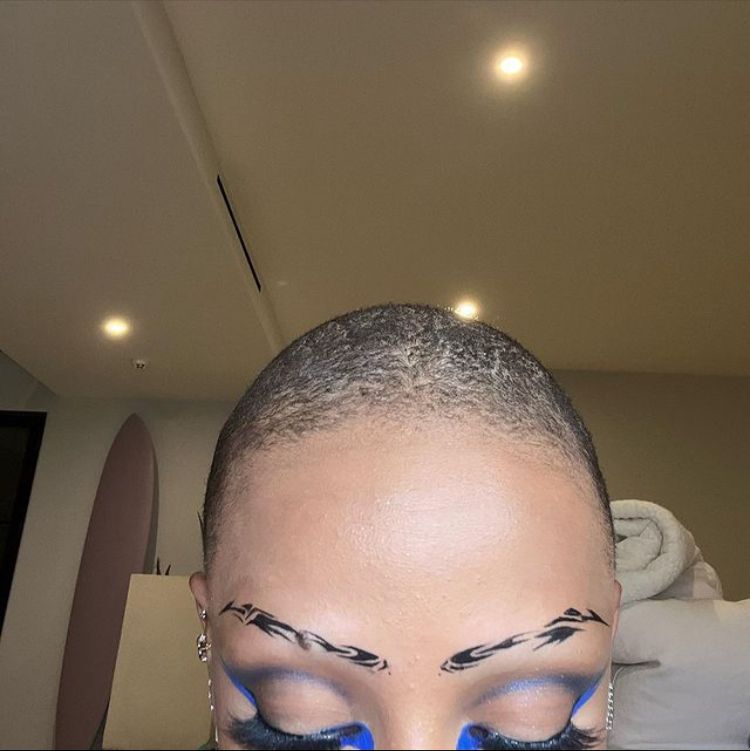 Doja Cat also flaunted various eyebrow designs after she shaved her eyebrows in an Instagram Live video. Fans were wondering if she is going through a “humiliation phase”. Fans immediately took to her comment section and praised Doja for her new look. Artist Joyce Spakman wrote, “Love the eyebrow designs.” Another fan wrote, “DOJA I LOVE THIS IDC WHAT ANYONE SAYS.” 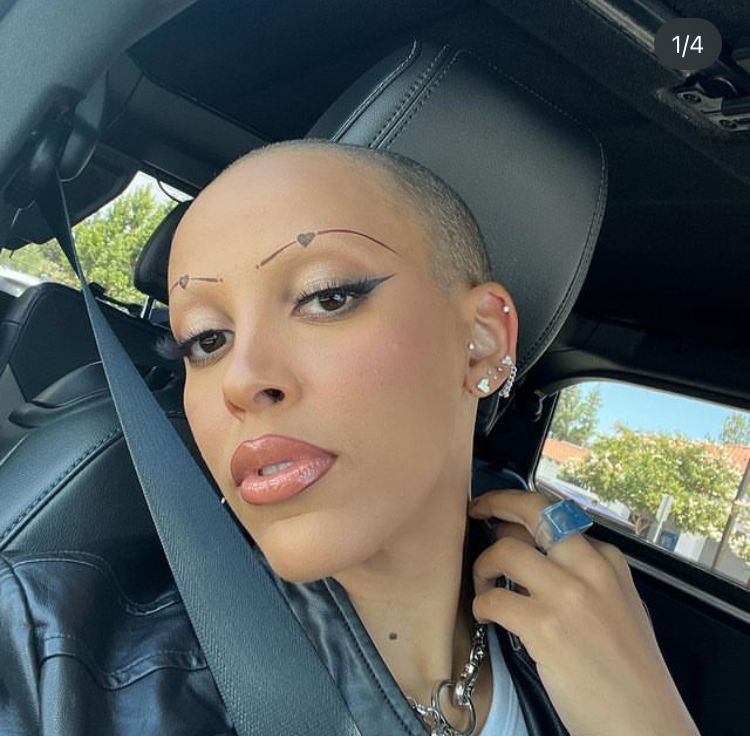 The eyebrow designs look absolutely stunning! As for her hair, the official name for this kind of hair is called Type 4. In this category, there are three different hair types: 4A, 4B and 4C. Such hair is defined by tightly coiled strands that have slightly different shapes and textures. Isn’t her hair unique?

Doja Cat shaved her eyebrows off on live 👀 pic.twitter.com/wBM1BtfUqC

Though the Grammy Award winner is known for her constant quirkiness, fans weren’t expecting to see the rapper undergo a major beauty transformation. On Thursday (Aug 4) the 26-year-old singer revealed she “never liked” having hair, leaving her with no choice but to get rid of it.

In an Instagram Live video, with a razor in hand, Doja shaved her eyebrows off on camera after debuting her new buzzcut. “I just can’t believe that it took me this long to be like, ‘Shave your f—king head,’” she added.

However, fans started mocking her by stating that she was having a meltdown or maybe she’s been going through a humiliation phase.  One fan reminded everyone how she wanted to retire. However, she cannot because of the contract she signed. Well, there was one fan who came to her rescue and said, “anytime a female shaves her head they get negativity.” 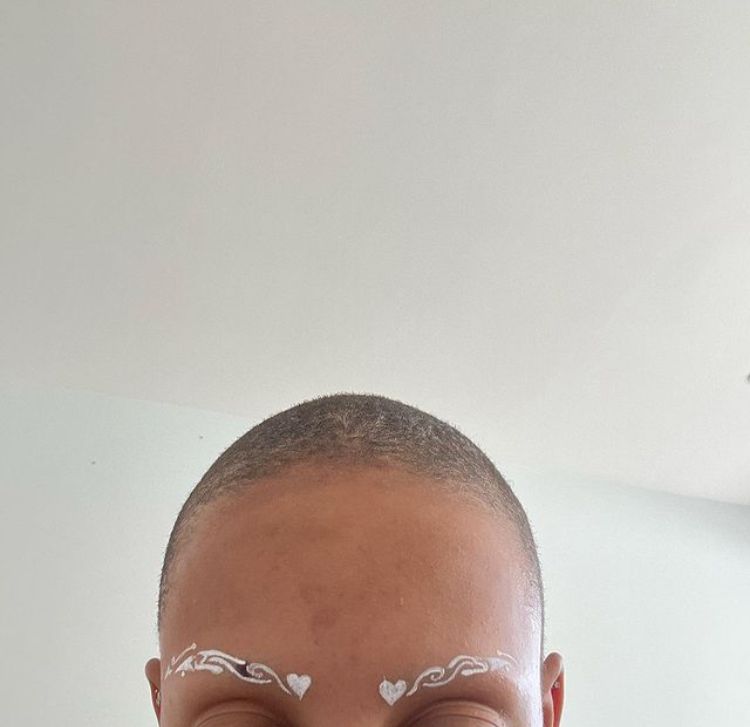 However, Doja shut down the negativity by stating that she’s obsessed with her new look and said, “I feel like I was never supposed to have hair anyway,” she told fans on her Instagram Live. “I, like, don’t like having hair.”

Doja recalled how frustrating she felt while working out and wearing wigs. She added that the wig started to peel off or slide off when she tried to do “strenuous” exercise. She further explained how she would be working out but focusing more on her looks or how her hair was. Well, now she’s made art out of it. And gosh! Her natural hair looks great!