The world isn’t a very good place. Some celebrities hide their real self behind a mask of glamour and wealth. Well, it is true in the case of Dizzee Rascal. ‘Fiancee-beater’ or a ‘Violent Star’? what should we call him?

The court finally found the 37-year-old rapper guilty of assaulting his ex-fiancee Cassandra Jones and Rascal couldn’t take it. He went on smashing the photographer’s camera after the verdict.  He took a PA Media Photographer’s camera and smashed it on the ground while walking out of the court.

Looks like dizzee rascal has another court case in the offing after this camera tantrum pic.twitter.com/WVx04MrBia 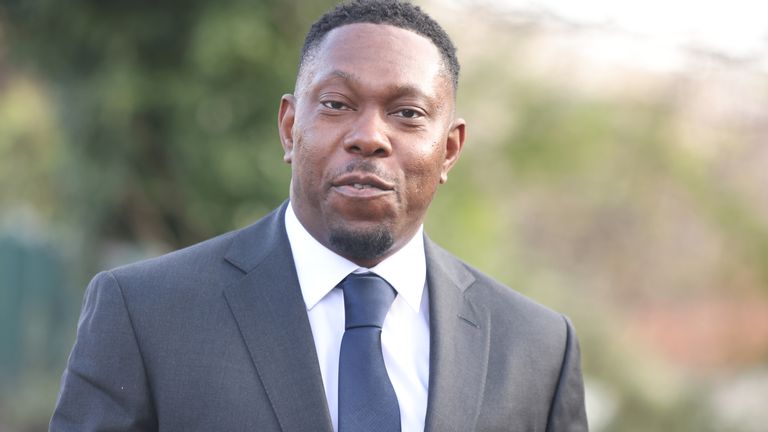 Dylan Mills aka Dizzee was arrested in June 2021 on suspicion of common assault but was later released on bail. He was again charged on August 2, 2021. He was accused to have put his forehead on his ex-fiancee Cassandra Jones. Later, he pushed her to the ground.

Mills denied all charges. He was also seen smiling and walking in the court on the trial day. Cassandra, however, claimed that he had been “out of control” and nearly “dropped their son.” Prosecutor Helena Doung told the court that Dylan became angry and started acting erratically. She said, “He banging his head three times on the fridge with his son in his arms.” 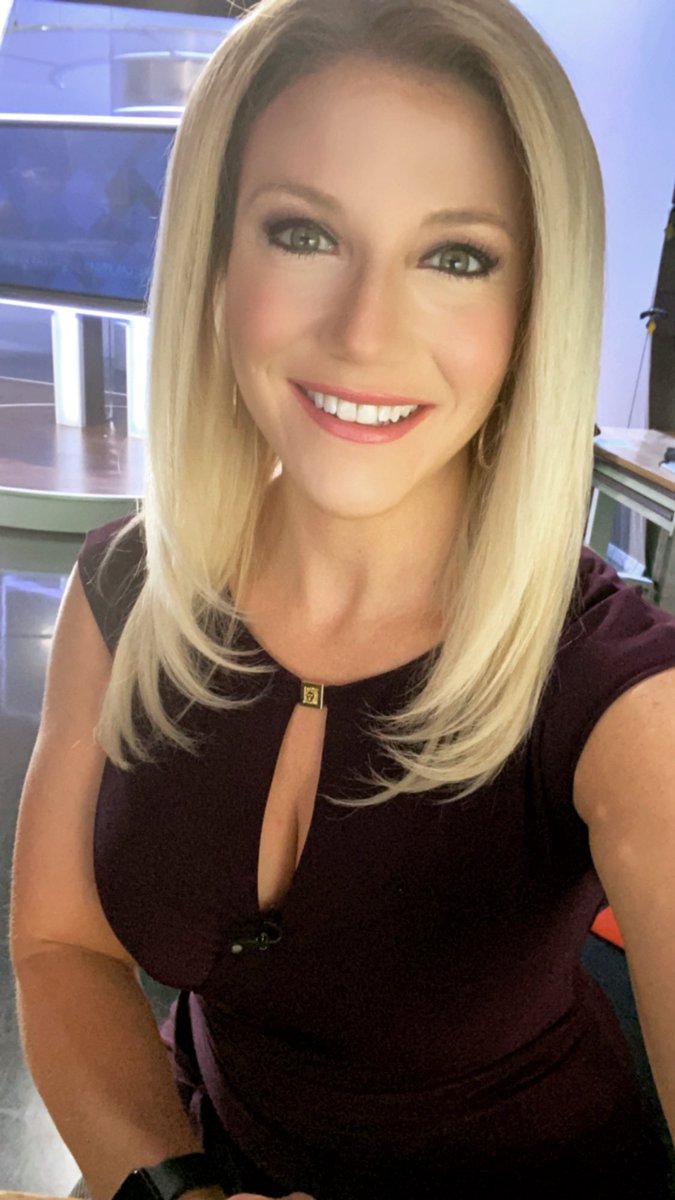 A verdict came on Monday wherein he was found guilty of barging into Cassandra’s home and assaulting her. District Judge Polly Gledhill delivered the verdict stating:

“I am satisfied so that I am sure that on June 8 that Mr Mills, on returning home with the child late lost his temper in an argument over child contact and finances. He was ‘abusive and aggressive’ and ‘assaulted her.”

The grime artist has his fair share of supporters. Boxer David Haye gave his testimony during the Monday trial stating that Mill has a good character and he is a good father. He also added that he has remained humble, having built himself from nothing.

Haye described Mills as a ‘role-model father’ and stated, ‘It is Dylan’s relationship with his children that I admire the most – despite his fame he always made time for his children.

Mill’s ex-girlfriend Tanya Chehrehnegary also supported him stating that she was shocked to hear about the allegations. She also added that he is a calm and collected man. She has never faced anything like that while being in a relationship with him.

Well, it’s not just speculations but a court’s verdict which reveals that Mill assaulted Cassandra Jones. She revealed after the verdict that wealth and status cannot silence women. The three-time Emmy Award-winning Journalist stated, “The verdict today has brought me no joy, but it does help me to look back on what I experienced and have it recognised by the courts as assault.

“Dylan and I were together for a long time, and I loved him very much. He is the father of our two children.” She further added:

“I have been receiving support from specialist domestic abuse services since last year, and that has helped me process my experiences and move forward.

“None of this has been easy. I understand why so many women drop out of the criminal justice system; this has been traumatic for me. But I am lucky enough to have had support from the police, my family and friends, and specialist organisations.

I now ask for privacy to rebuild and reset. I hope I can now move on with my life.”

Dizzee’s sentence will be delivered on April 8, 2022, at the Croydon Magistrates Court. What do you think will happen or should happen?