The new tattoo has grabbed quite some attention!

“Unrealistic” is the word for Demi Lovato’s new tattoo that demands all the attention. And darlings, if you wish to lay your eyes on something extremely amazing today, it should be Demi’s Spider Tattoo! 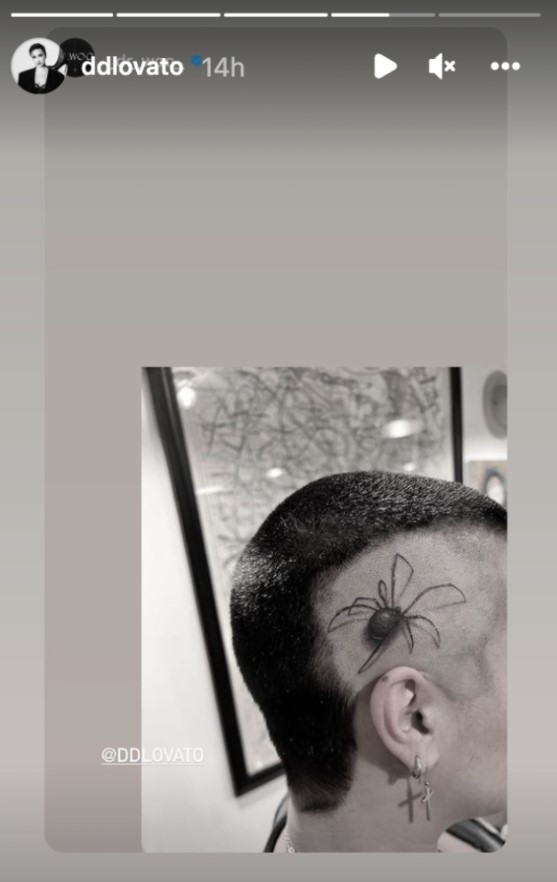 Demi Lovato’s new spider tattoo did a debut on Instagram last night. Dr. Woo, the artist of the tattoo is given incredible courtesy for the creation.

Demi wrote a caption on one of the pictures from the series, “By @_dr_woo_. Now @alchemistamber come fix my hair pleeeease,”

In a different post, Demi also wrote about how important the new tattoo is to her. She also spoke about the significance of the tattoo and how it relates to her Grandmother Spider.

“It was Grandmother Spider who taught us many things,” they wrote.

Demi Lovato recently came out of her rehab post which she went out to get her brand-new tattoo. One of the sources that’s has been around Demi said in a statement how Demi traveled to Utah for her treatment and they are now home and are completely fine. 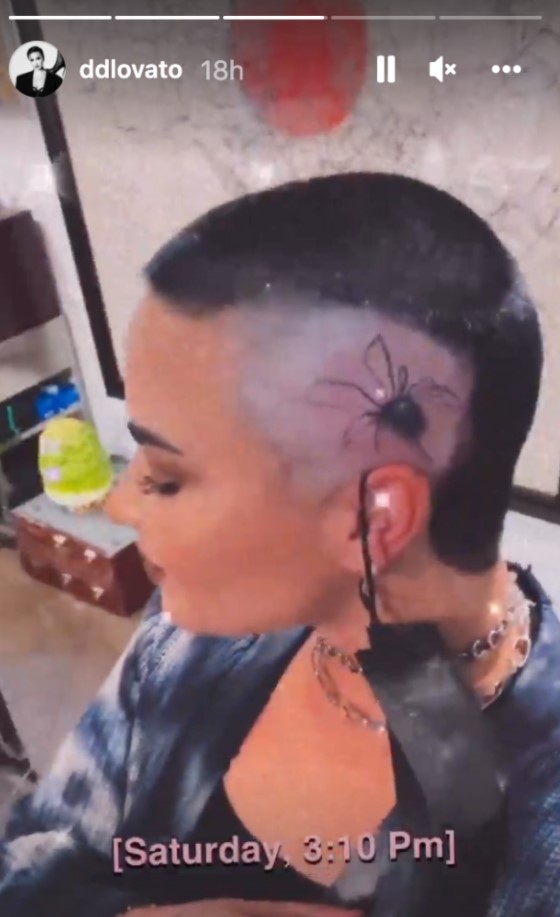 “Demi is committed to their well-being, and throughout their life, they plan to do regular check-ins to make sure they are putting themselves first,” one of the other sources said in an interview.

The year 2018 was not a good one for Demi as she was in the hospital due to an overdose. Ever since she has been transparent about her battle with sobriety.

Dancing With the Devil, the YouTube documentary, Demi referred to them as “California Sober” which meant that they are on the way to recovery from the usage of alcohol and marijuana in slight amounts.

“I’ve learned that shutting a door on things makes me want to open the door even more. I’ve learned that it doesn’t work for me to say ‘I’m never gonna do this again.’ Telling myself I can never have a drink or smoke marijuana is setting myself up for failure because I am such a black-and-white thinker,” the documentary label read.

Demi also added during the sobriety journey, “Recovery isn’t a one-size-fits-all solution. shouldn’t be forced to get sober if you’re not ready. You shouldn’t get sober for other people. You have to do it for yourself.” 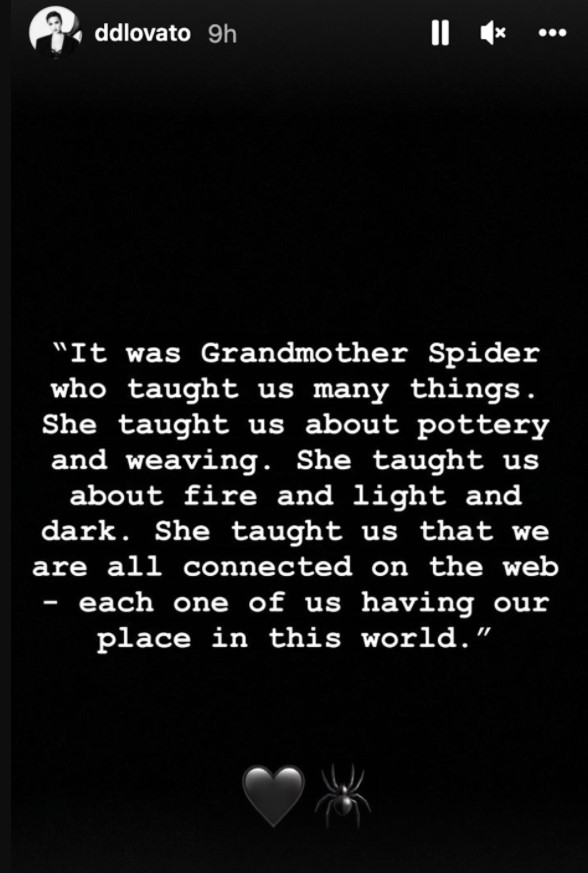 Demi also spoke about her sobriety plan and how she planned to reverse the course.

“I no longer support my ‘California sober’ ways,” they wrote in an IG Story (per People). “Sober sober is the only way to be.”, she added.

Demi is looking forward to having a great life and completely cutting down alcohol and marijuana on her road to a sober life.

Certainly, all the good luck to Demi Lovato’s good life.