The 29-year-old star posted a video on social media revealing a nasty injury on their head that required stitches.

Demi posted on TikTok, “Guess who hit their head on a crystal and has to get stitches before ‘Kimmel’ tomorrow???” pairing the clip with the audio “They’re Gonna Know”.

They were seen wearing a casual graphic T-shirt in the video with a face full of makeup with short hair pinned back with a clip. The “Cool for the Summer” singer was all set to appear on Kimmel tonight on the 14th of July. 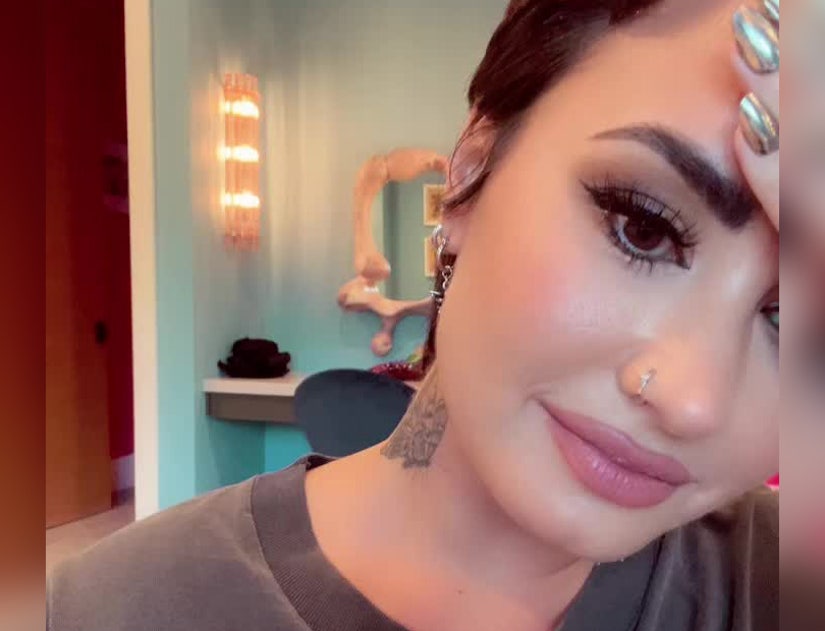 Many fans flooded the comments section wishing for their speedy recovery and some fans even poke fun by saying Lovato is looking awkward.

The 29-year-old star is planning to release their eighth studio album titled Holy Fvck next month on 19th Aug. Post the release she is scheduled for an international tour starting from 30th Aug.

It marks their first new full-length ever since coming out as non-binary last year and also their first tour post their recovery from a drug overdose in 2018. The show will start in South America and then move on to the United States. 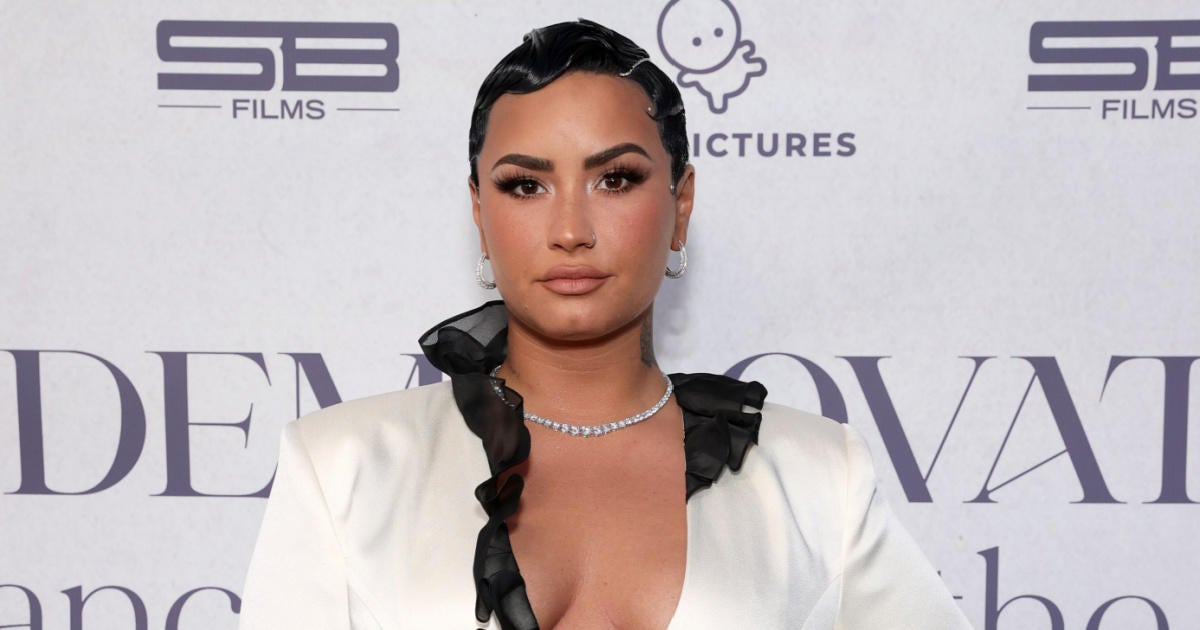 Lovato said in a statement, “We’re working so hard to deliver an incredible show for all my fans and I can’t wait to see them in person to celebrate this new music. I’m so excited to get back on the road after four years without touring, and even longer since I’ve toured in South America.”

“The process of making this album has been the most fulfilling yet. Never have I been more sure of myself and my music, and this record speaks that for itself”, Lovato added.

“Skin of My Teeth,” a single from the album, was released last month. In the pop-rock track, they address the issues surrounding what life is like with addiction and at one point, mention that they escaped death and are “alive by the skin of my teeth.” The first verse state, “Demi leaves rehab again / When is this shit gonna end? / Sounds like the voice in my head / I can’t believe I’m not dead.”

Lovato released their seventh album in 2021 titled, “Dancing with the Devil… the Art of Starting Over” which was ranked at 2nd position on the Billboard 200. 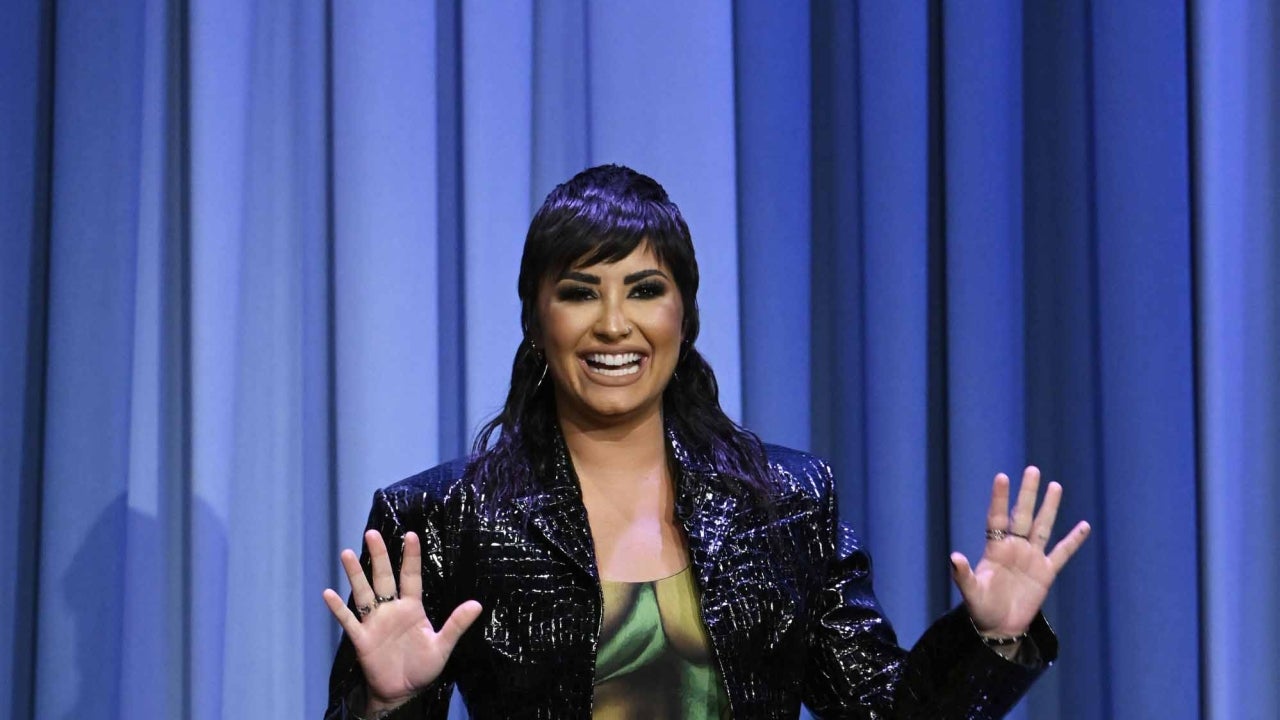 Lovato has sold more than 24 million records in the United States in her career spanning more than a decade.

Lovato received several accolades like MTV Video Music Award, 14 Teen Choice Awards, five People’s Choice Awards, and two Latin American Music Awards. She also made it to the Guinness World Record and was featured in the Time 100 annual list of influential people in the year 2017.

Do not forget to bookmark this space and stay connected to get all the latest news and updates from the world of showbiz!