Sacramento-based rock band “Dance Gavin Dance” announced on Friday (June 3) that vocalist Tilian Pearson will be stepping away from the rock band to “seek professional help” following recent sexual misconduct allegations. Read on to learn more about the incident and his career with the band.

“Dance Gavin Dance” released a strong statement following the sexual misconduct allegations against their vocalist Tilian Pearson. A statement was released on Instagram, which reads:

“The recent allegations against Tilian are something we take very seriously, and we have been in deep discussion regarding the appropriate action. Effective immediately, Tilian will be stepping away from the band in order to seek professional help.”

The remaining Dance Gavin Dance members — unclean vocalist Jon Mess, guitarist Will Swan, drummer Matt Mingus and guitarist Andrew Wells — explained that they would still release their new album, Jackpot Juicer, as planned, as well as tour behind it as scheduled to honour their bassist Tim Feerick’s death.

Jackpot Juicer arrives July 29. “Jon, Will, Matt and Andrew will continue with all currently scheduled tours,” Dance Gavin Dance said. “The band will also be proceeding with the release of Jackpot Juicer.”

The band continued, “We all worked incredibly hard on this album, and it is also the last recorded body of work from Tim — we want to be sure we give it the full release attention that it deserves to honour his legacy.”

They added, “We know that this is a very upsetting and trying situation for all those affected, and we ask people to please be as understanding as possible while everyone works through this. We appreciate you always.” Tilian Pearson’s recent exit comes a few days after a Reddit user shared a 6,000-word recollection of her experience with the singer when the band played at SwanFest on April 23 in their hometown Sacramento, CA.

The unknown woman alleged that she and the vocalist were under the influence of alcohol when they headed to Pearson’s place. When they were staying at his residence, Tilian slapped her in an attempt to be “sexy,” however, the woman was hurt. She said:

“I knew he was pretty drunk and going through an extremely stressful time, so I helped him through it, and I was genuinely happy to do so. I was comfortable enough now to finish what I started, but at one point this man had decided to straight-up slap me across the face.

Obviously, it was in an attempt to be ~sexy~ but it ended up REALLY hurting. I voiced this like, ‘Hey, uh. That’s cool and all but could you ask next time, and maybe not do it as hard?’ He heard me, hesitated for a second, and then did it again. I mean. Hard enough to throw my hearing out of whack and have me black out for a few seconds – it wasn’t cool.”

She expressed her disappointment, telling him it was “cool” to do it as long as it was consensual and not as hard. However, he did it again for the second time. They met up for the second time in an Airbnb, where he got into a “weird snuggling position” where she couldn’t move. She wanted to leave, but he insisted on staying. Tilian denied these allegations by stating:

“I take the subject of sexual assault seriously, and I want to firmly reiterate that there was no moment of anything happening that was not consensual. My general state of mind surrounding the weekend was filled with grief, and I was leaning on alcohol as a crutch to get me through it.” Well, circumstances reveal that the sexual act was consensual but Tilian’s behaviour does fall under “sexual misconduct”. Tilian Pearson is an American singer-songwriter, musician and record producer born in Clearwater, Florida. He was the 3rd clean vocalist for the post-hardcore band Dance Gavin Dance.

Pearson began his music career as the lead vocalist and guitarist in the progressive rock band Tides of Man, releasing an extended play and two studio albums before leaving in 2010. After parting ways with Tides of Man, Pearson briefly joined the American rock bands Saosin and Emarosa. He never released any material with the groups.

In 2016, they released the live album Tree City Sessions and their seventh studio album, Mothership, the latter charting at number 13 on the Billboard 200. The band released their eighth studio album, Artificial Selection (2018), which was followed by their ninth album, Afterburner (2020), each peaking at numbers 15 and 14 in the US, respectively. As a solo musician, Tilian has released four studio albums and two extended plays. His debut and sophomore studio albums, Material Me (2013) and Perfect Enemy (2015), were each released on the independent record label Vital Recordings.

His third and fourth studio albums, The Skeptic (2018) and Factory Reset (2021) were released on “Rise Records”. Tilian has appeared on numerous other musical groups and artists’ songs including Our Last Night’s 2018 cover of “Better Now” by Post Malone, Don Broco’s 2019 single “Action” alongside Tyler Carter, Taka Moriuchi, and Caleb Shomo, and Adventure Club’s 2021 single “Drive”. 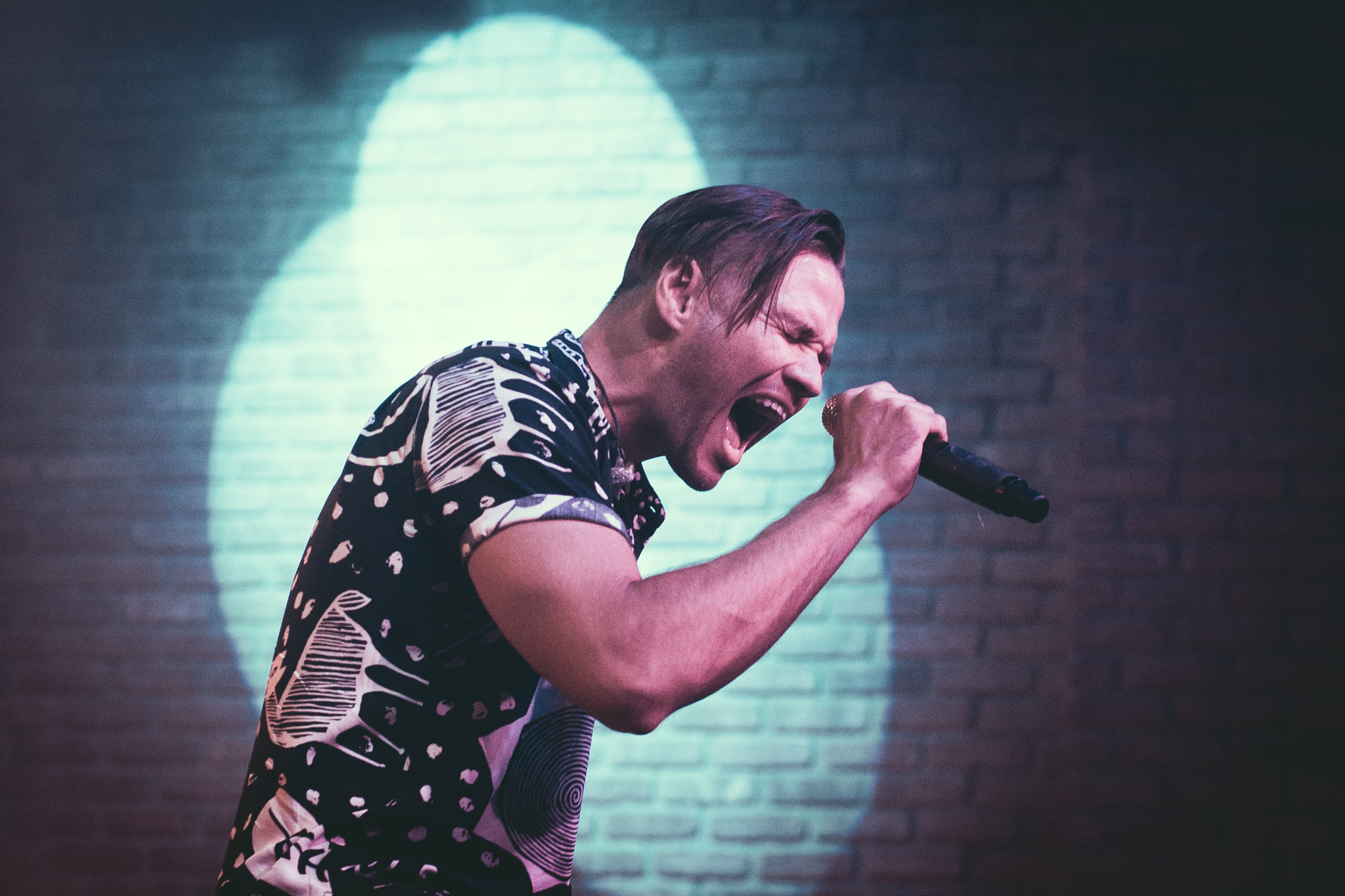 Pearson denied all the allegations made against him but accepted that he was “very vulnerable” at the time and the sexual act was “purely consensual.” Well, as Tilian exits, the band is dedicated to performing at their scheduled tour dates this summer, and has no plans to refrain from releasing their album “Jackpot”.