D-Roc, one half of the Ying Yang Twins, collapsed on stage and had to be dragged off by two security guards. The incident took place during a concert in Springfield, Missouri.

It is still unclear what caused the rapper to collapse. The show went on even after the collapse. Read on to know more details about what happened with the 43 year old singer. 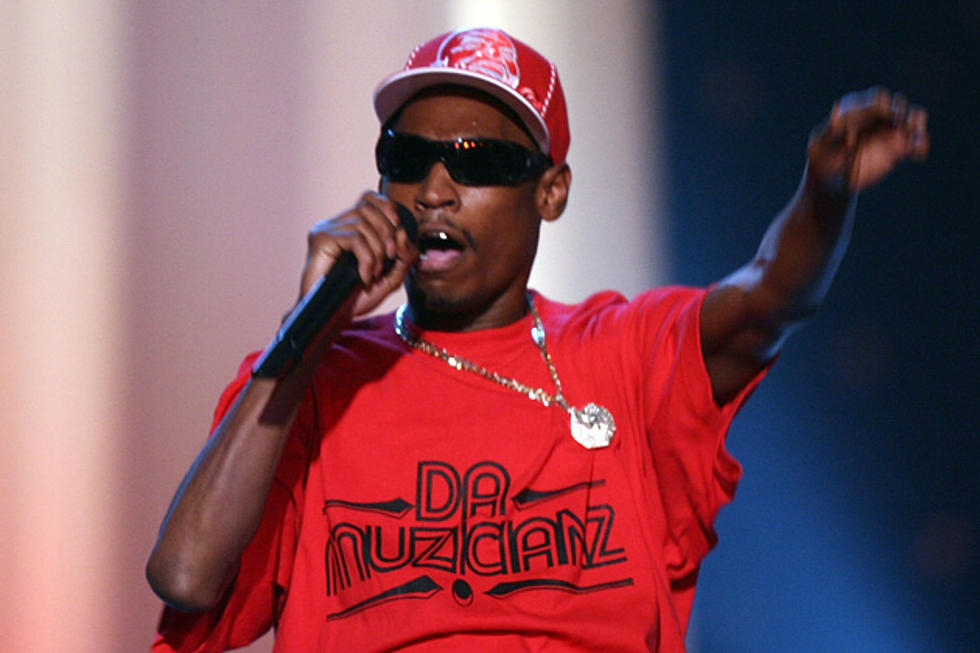 The incident took place when the Ying Yang Twins were performing at a concert at Ozark Empire Fair. The duo were the guest stars at the show, which was led by rapper Vanilla Ice. They were 30 minutes into their performance when D-Roc just crashed to the floor of the stage.

Security then went up to the stage to help the fallen singer and guarded him off the stage. The incident put a damper on the show, but the concert continued after he was taken offstage. The cause of his collapse is yet unclear. However, it has been reported that the temperature at the place was kept in the 80s, so heat exhaustion seems unlikely. The condition of D-Roc is unknown at this time. 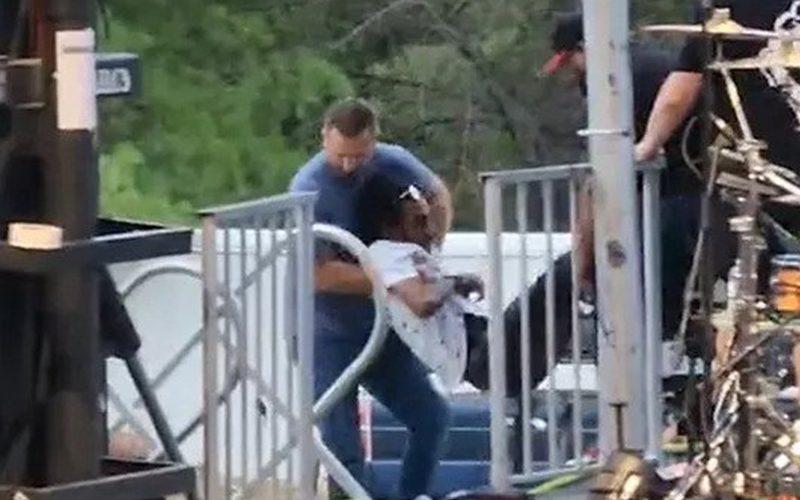 In 2017, Kaine, the other half of the Twins, faced a similar situation. While performing at The Rev Room in Little Rock, Arkansas, the rapper stumbled around the stage and appeared to be intoxicated. He had to be removed from the stage three times but kept returning. Eventually, he was taken off the stage by a member of security, as D-Roc continued the performance.

The duo recently made it to the news when they claimed that their father actually invented the  ‘Haaan’ ad-lib, which was stolen by French Montana. Accusing the rapper, Kaine said, “Listen, the saying came from my daddy man, at a time when he was in a bad space in his life, so we came up with that saying.”

“Now, not saying whatever French Montana said about why they said it ain’t true. It’s the fact that when we got to New York, the New Yorkians said, ‘fuck that shit French Montana talking about, that ‘Haaan’ shit came from y’all.”

“D-Roc even went in the building with 50 Cent up there, and 50 Cent came out of that meeting and addressed D-Roc and said, ‘this where that ‘Haaan’ shit came from,” he continued.

The Ying Yang Twins are not Twin Brothers in Real 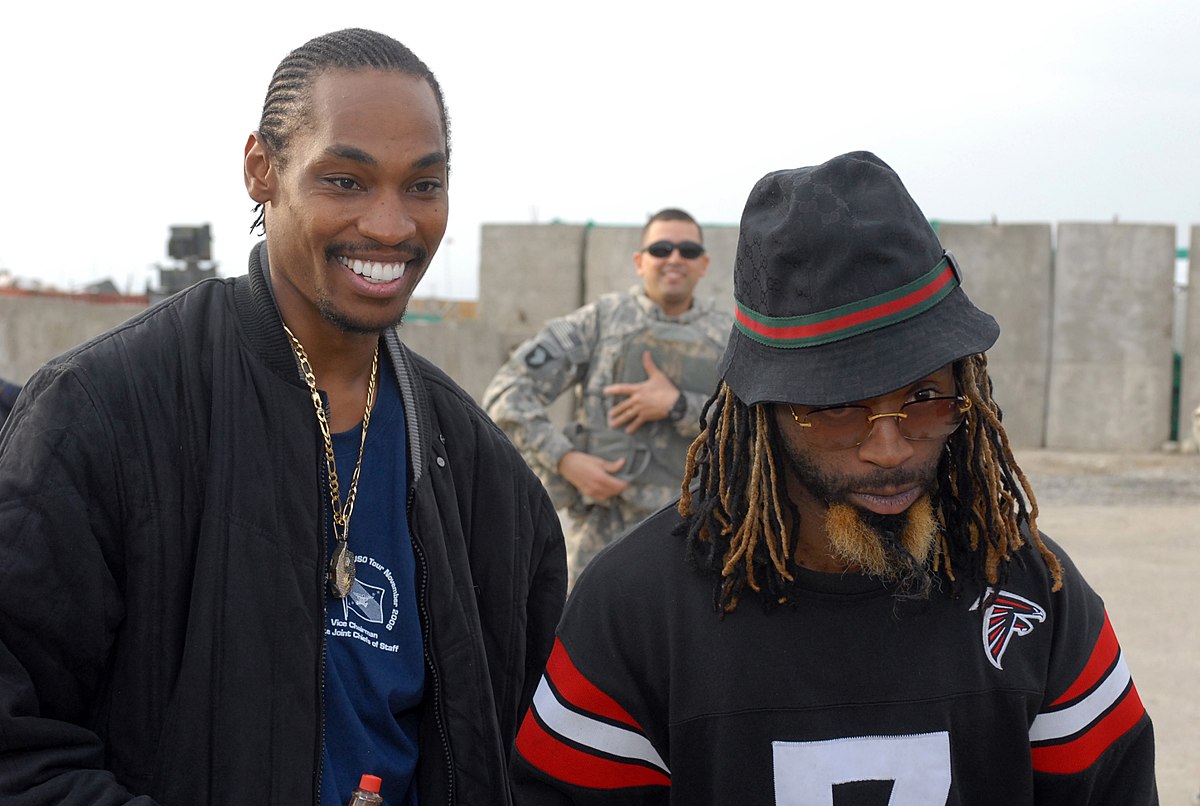 Kaine and D-Roc are not twin brothers in real but a music group. The group formed in 2000 and rose to fame in 2003, when they collaborated with Britney Spears on her album In the Zone and with Lil Jon on Get Low.

Ying Yang Twins gained popularity in 2004 and 2005 with their party tunes Salt Shaker, Wait, Shake, and Badd. They are well-known for their song Halftime which is played after most touchdowns at New Orleans Saints home games.

We hope that D-Roc is fine and we get to see him on stage soon. For more news and updates, keep watching this space.