More than a hundred soldiers will be arriving in Sydney today to enforce a lockdown. Amid rising cases, there is a strong reason and need to enforce the regulation between the residents.

More than 9 deaths and over 3,000 cases were reported since the Delta outbreak which officially began in June. A total of three hundred personnel will be a part of the training before the enforcement began.

The training will commence on weekends right before they hit the street. This is entirely done to make an effective approach and to ensure that the residents are following the protocols. 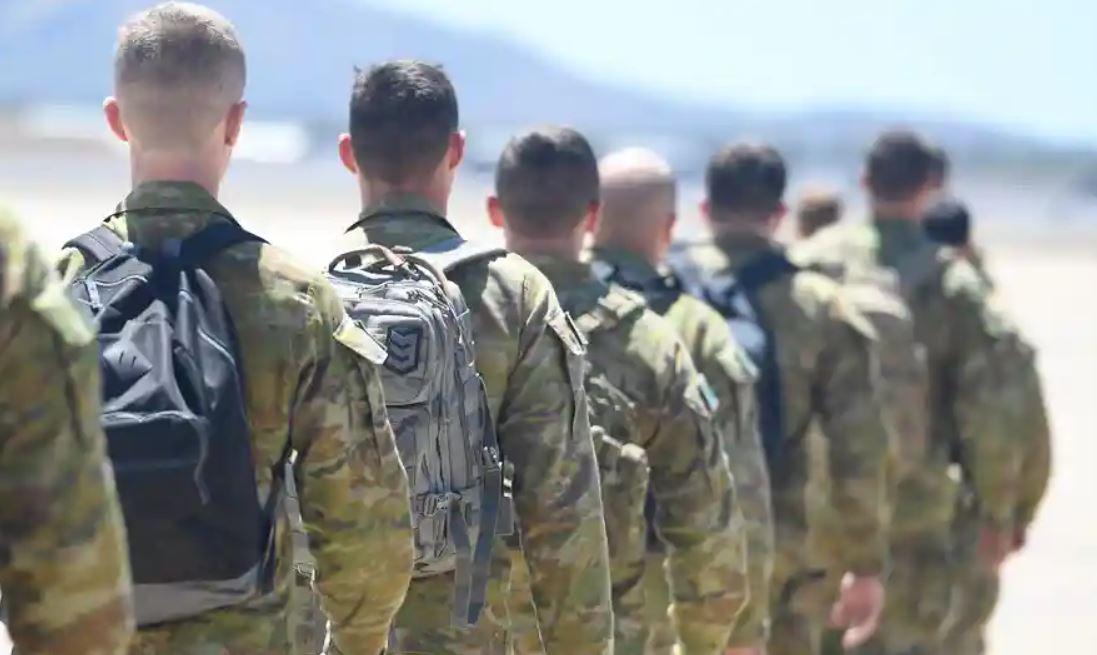 The unarmed patrolling is set to begin on Monday, however, there have been attacking questions about their requirement being an absolute necessity. Many also referred to it as heavy-handed.

Covid in Sydney – What is changing?

There is a complete lockdown in Sydney until 28th August and people can’t leave the place or their home except if they wish to exercise essential services like shopping, etc.

It has been five weeks since the lockdown has been put in place in Sydney. Infections have continued to see an increase and the country is seeing a large count of covid cases every day. On Friday, the total number of cases reported was 170.

Soldiers will lend their support to the police officials in virus hotspots and will ensure people abide by the rules. The limitations set on travel are 6.5 travel limit.

According to police minister, David Elliott, enforcing the rules will really help the people to understand how the rules are made for all. 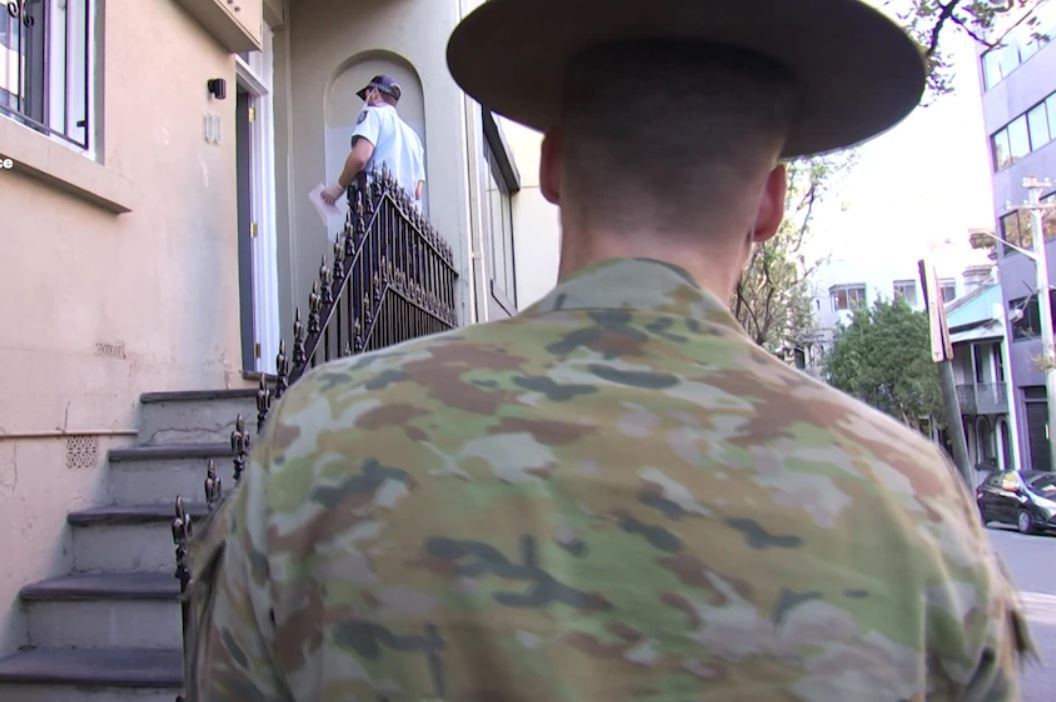 What Led to the Measure?

Police officials along with the federal government are very concerned about the recent condition. Everything that was thought necessary is put in place to stop the outbreak.

However, since the spike and growth in the number of cases, the police made the required demands to seek help from the ADF to help enforce a strict lockdown.

Commissioner Fuller stated – “There are 2,000 doors we have to knock so to bring Defence in a made logistical sense,” 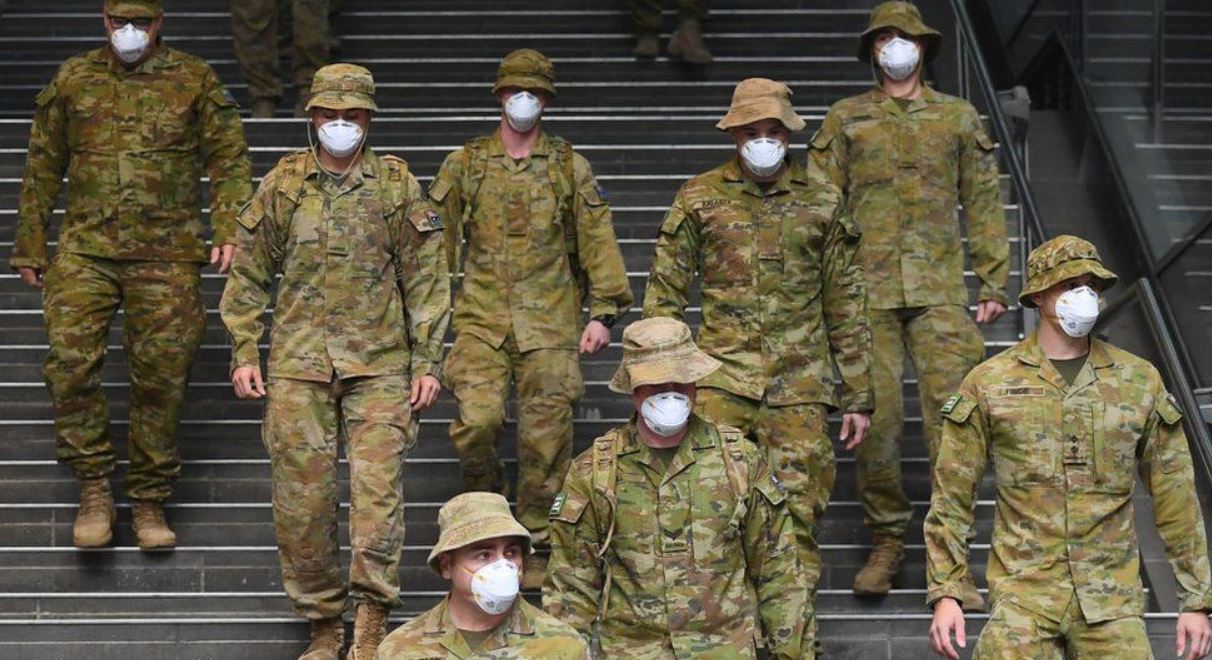 “We can double the number of checks we do in a day by doing a police officer with a member of the ADF.”

“They don’t come with powers and they won’t be carrying firearms but they come with an enormous amount of training, very disciplined, they understand the task.”

Due to the outbreak, there has been a significant impact on families and workers, especially in the suburbs. More than two million live in the suburbs.

There is a lot to still be put into place until things fall back in place. Let’s hope things go in the right direction.