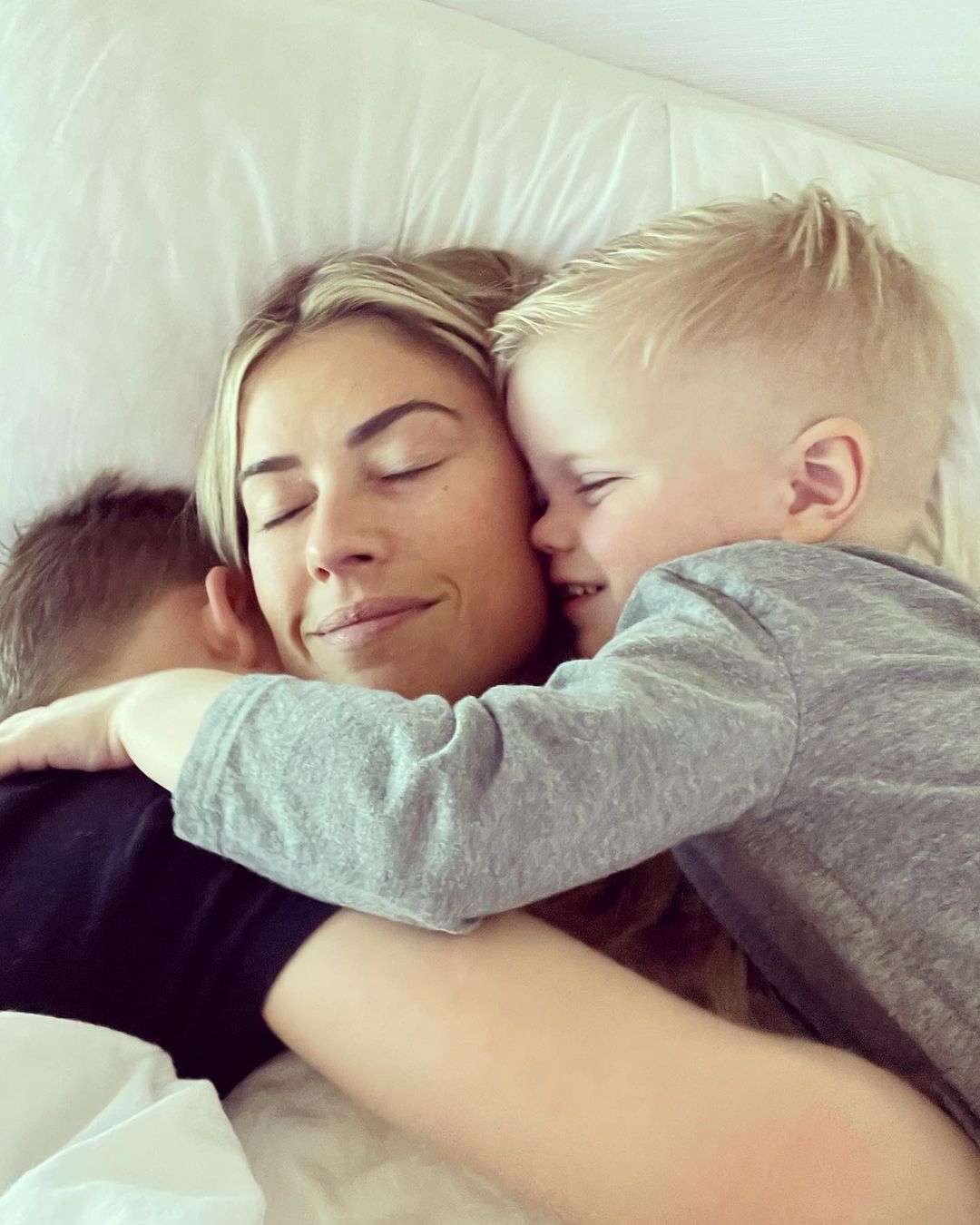 On Sunday, The Christina on the Coast star took to her Instagram to share the reason behind her son’s surgery with her fans all over the world. She stated that her baby boy Brayden got his appendix and a part of his intestine removed. She posted a picture of her son asleep on a hospital bed.

“Scary 12 hours for us parents + step parents. After being admitted to the ER, Brayden had to have an emergency appendectomy as well as removal of Meckel’s diverticulum early this morning. Nothing like seeing your child in excruciating pain 😣..luckily the surgery went well and he is recovering and in good spirits”, she captioned the post.

Christina also offered a token of thanks to the staff of the hospital where her son Brayden was admitted and she added, “The entire staff at Mission Hospital was amazing and we are all grateful it was caught early.”

Haack concluded by saying, “Blessed to have 3 healthy + happy kids, caring family and friends and a husband who stands by my side. Happy Mother’s Day everyone. 🤍”

Tarek also posted a picture of the couple’s son Brayden on the social media platform Instagram. He wrote, “It’s been an interesting 24 hours. Last night we were at the CHOC Gala and this morning we were at CHOC hospital waiting for Brayden to get out of surgery.”

The 40-year-old continued, “He was extremely sick last night so Christina took him to the emergency room. It turns out it was the right call because he had to have his appendix removed and also we found out he has something rare called Meckel’s diverticulum.”

Moussa went on to say, “Both issues were surgically removed and he’s recovering overnight with his mom. He’s such a strong boy and of course he told me he’s very excited to eat real food tomorrow, he’s obsessed with food just like his daddy❤️ very scary day, but we all banned together as a family to get through it. Thank you to the amazing Doctors and nurses who took such incredible care of our boy.”

How many kids does Christina have?

Christina has a total of three kids. She shares two children with her ex-husband Tarek El Moussa, a baby boy named Brayden, and a daughter named Taylor, who is 11 years old.

Apart from this, Haack also shares her 2-year-old son Hudson with her second ex-husband, Ant Anstead. At one point, the television host Ant Anstead filed for sole custody of their son Hudson post accusing Christina of being a bad mom but the court denied his request. 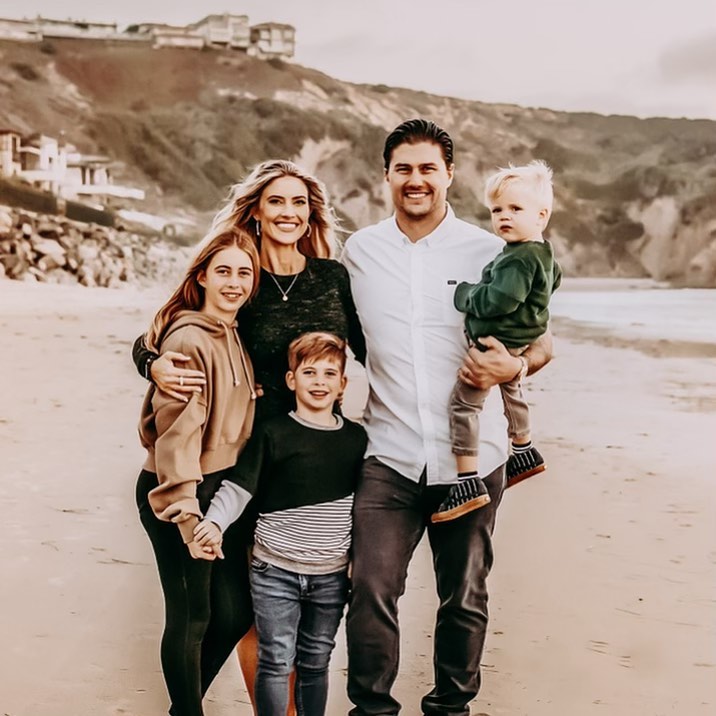 We wish a speedy recovery to Christina Haack and Tarek El Moussa’s son Brayden. We hope that he gets well soon. Don’t forget to stay tuned with us for the latest updates from the world of showbiz.