Multiple Lain Grammy Awards winner Christian Nodal dropped a hard-hitting diss track “Girasol” on Saturday (4 June) blasting the Columbian singer J. Balvin. In his new track, the Mexican singer called the  “Prince of Reggaeton” a “clown” and “hypocrite”. Read on to learn more about their beef.

A Constant Back-and-Forth On Social Media… 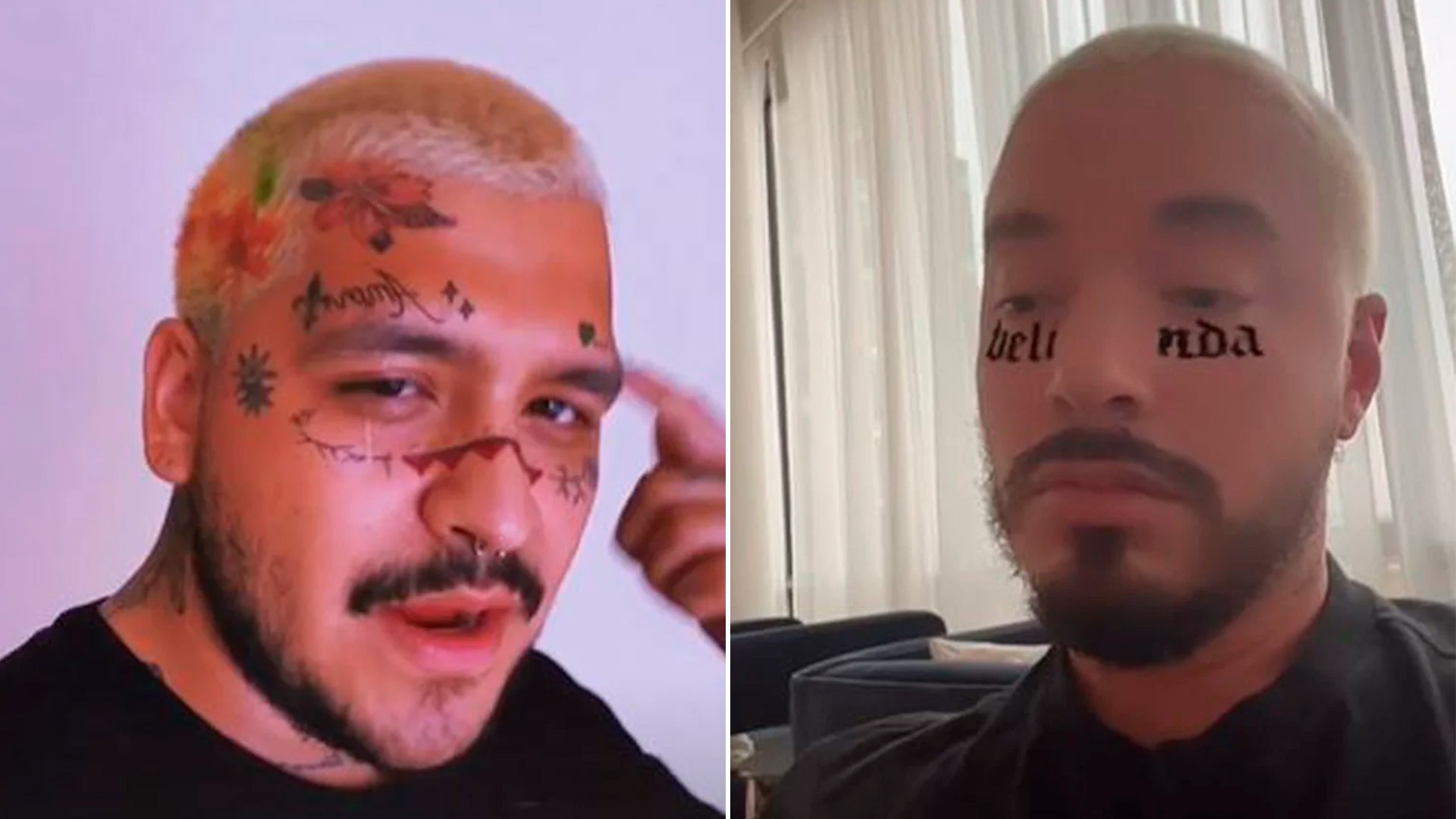 Christian Nodal, who won three Latin Grammy Awards, a Lo Nuestro Award, two Billboard Latin Music Awards, and a Latin American Music Award, released a Diss Track and its yelling curses on J Balvin. The tiradera comes days after Nodal and Balvin’s back-and-forth on social media that was sparked by a photo posted by the “Mi Gente” singer.

The 23-year-old Mexican singer blasts J Balvin calling him a “clown” and a “hypocrite” in his new diss track “Girasol”. “I’m going to make you cry,” Nodal starts off the five-minute track. Check out the track below”

What’s the Rivalry About?

“Girasol” comes days after Nodal and Balvin’s back-and-forth on social media that was sparked by a photo posted by the “Prince of Reggaeton”. The post included a photo of Nodal with bleached hair and reading glasses. Balvin also posted a similar photo of him alongside and captioned it, “Find the differences”.

The “Adiós Amor” artists quickly responded to this by re-posting the photo on his Instagram stories and writing: “[The difference] is that I do have talent and I can proudly sing songs I’ve written wherever however and whenever.” He then went on to post a video of himself with Residente’s diss track, in which he blasts the Colombian artist, playing in the background.

Residente chimed in by posting a video on his stories and soundtracking it with Nodal’s “Limon Con Sal.” Well, the fuss didn’t end here. Balvin continued to fan the flames by releasing a new video that he didn’t mean anything bad while while using a filter that featured the name of Nodal’s ex-girlfriend, Belinda. He said:

“As everyone knows, I’m not good at talking so I am going into the studio because I’m going to record something really cool. Residente kicked you in the a– and you didn’t learn. I think you liked it. But mine will hurt more because I wear cowboy boots, and those are pointy so it’ll hurt more. Maybe that’s how you’ll learn.” 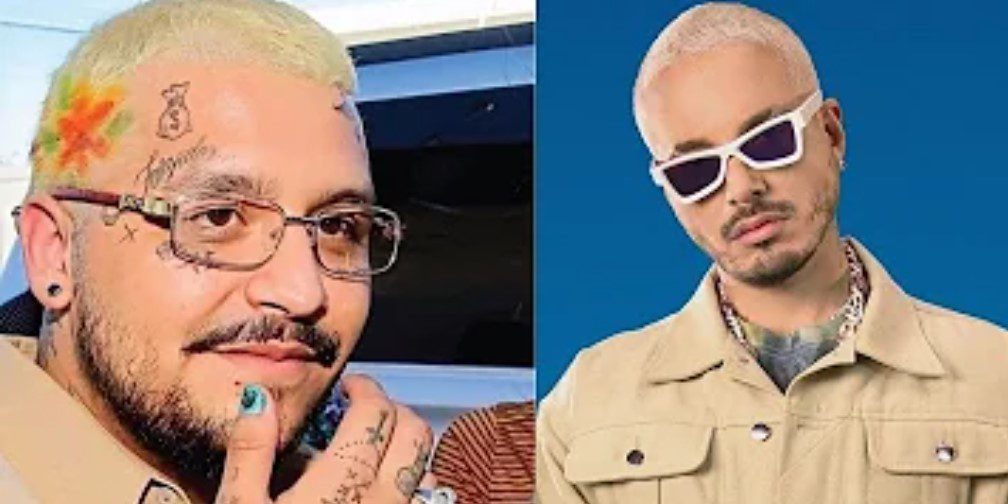 It’s been three months since this Instagram war happened, and now Nodal slammed Balvin back with “Girasol”. Well, their beef goes back in time. In September, Balvin called for a boycott of the Latin Grammys. Nodal said:

“You’re fighting with the Grammys because you don’t deserve them. Don’t you see that you’re a joke? If you didn’t learn with Resi, I hope you learn with me. I hope this is the last time that someone kicks your a–.” Here are some of the reactions (phew, do find the translation of Google) after he dropped his song:

In an Instagram story, Balvin simply said, “To my fans, I love you. To all the chismosos (nosy people) who are here to check if I’m going to respond …” Well, it appears like this fight between the two artists is going to continue for a while. What do you think about Nodal’s “Girasol”.