Chris Pratt to Produce ‘Standard Asset’; Sim Richardson to Star in the Action-Comedy

Can. You. Believe. It!!! Chris Pratt is ready to produce his next new action-comedy and if you are all ears, I am here to explain and talk all about it.

This would probably be Chris Pratt’s first take to produce a movie. However, we are glad that he is doing it though. The title of his new comedy slash action movie is Standard Asset.

Furthermore, the movie will see Sam Richardson, who was the co-writer of the film along with Jen D’Angelo. We know Sam Richardson from epic movies like The Tomorrow War and Veep. 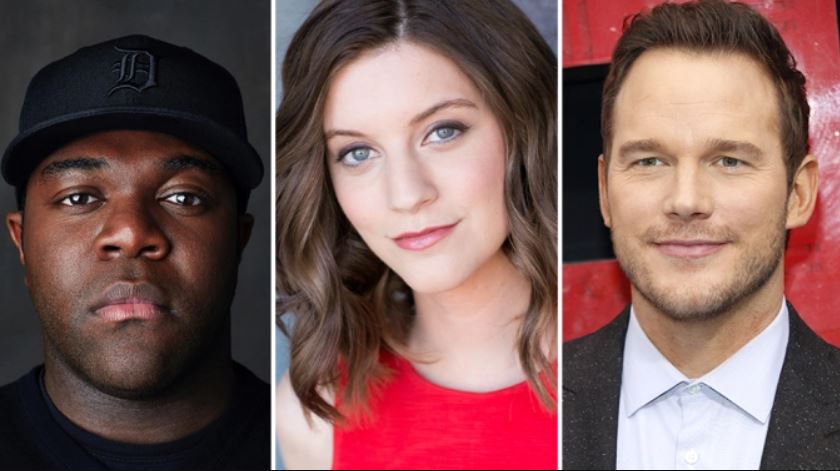 Tomorrow’s War also stars Pratt and D’Angelo, and thus, the three of them seem to have a history together. The movie was produced by Chris Pratt along with him playing a major role in it whereas D’Angelo, the author of the movie who is also known for her well-known devotion to Hocus Pocus 2.

There isn’t a lot that has been revealed about the action-comedy right now but looking at the trio here, we can’t expect anything less than what we are gonna get from Universal Pictures.

Chris Pratt’s Another Take as a ”Producer”

The film currently is under covers and not being spoken about a lot.

Simply put, Sam Richardson is going to star in Standard Asset along with Jen D’Angelo by his sides and Chris Pratt will be the one producing it for Universal Pictures.

Under the Indivisible Productions banner, Pratt is all in for producing. However, there’s a deal with Universal which involves the first-look announcement. 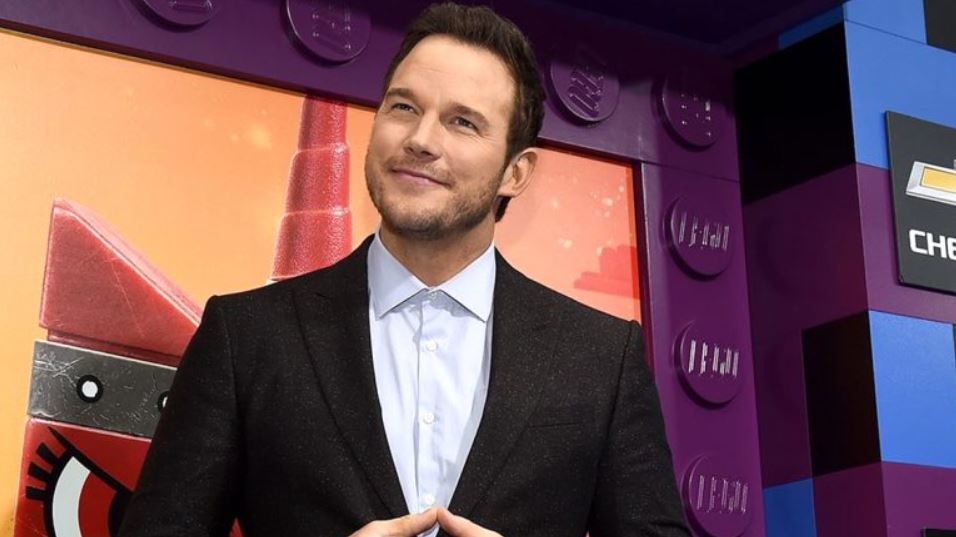 Standard Asset is no less than the sci-fi blockbuster that people are talking about comparing it with The Tomorrow War.

Richardson, who is been having a great time was spotted last in Werewolves inside, a horror-comedy. Moreover, he is also ready to be a part of The afterparty for Chris Miller and Phil Lord at Apple TV+. Furthermore, he was also seen in Superintelligence from HBO Max’s.

He is also known for his talents like acting, producing, and writing. He is also a renowned SAG Award winner.

D’Angelo, is a well-known writer, actor, and producer. She also bagged a recent deal with Netflix, which is an Untitled Sister Comedy that stars Awkwafina and Sandra Oh. The on-set writer for The Tomorrow War and Hocus-Pocus 2 has been popular for a lot many reasons. 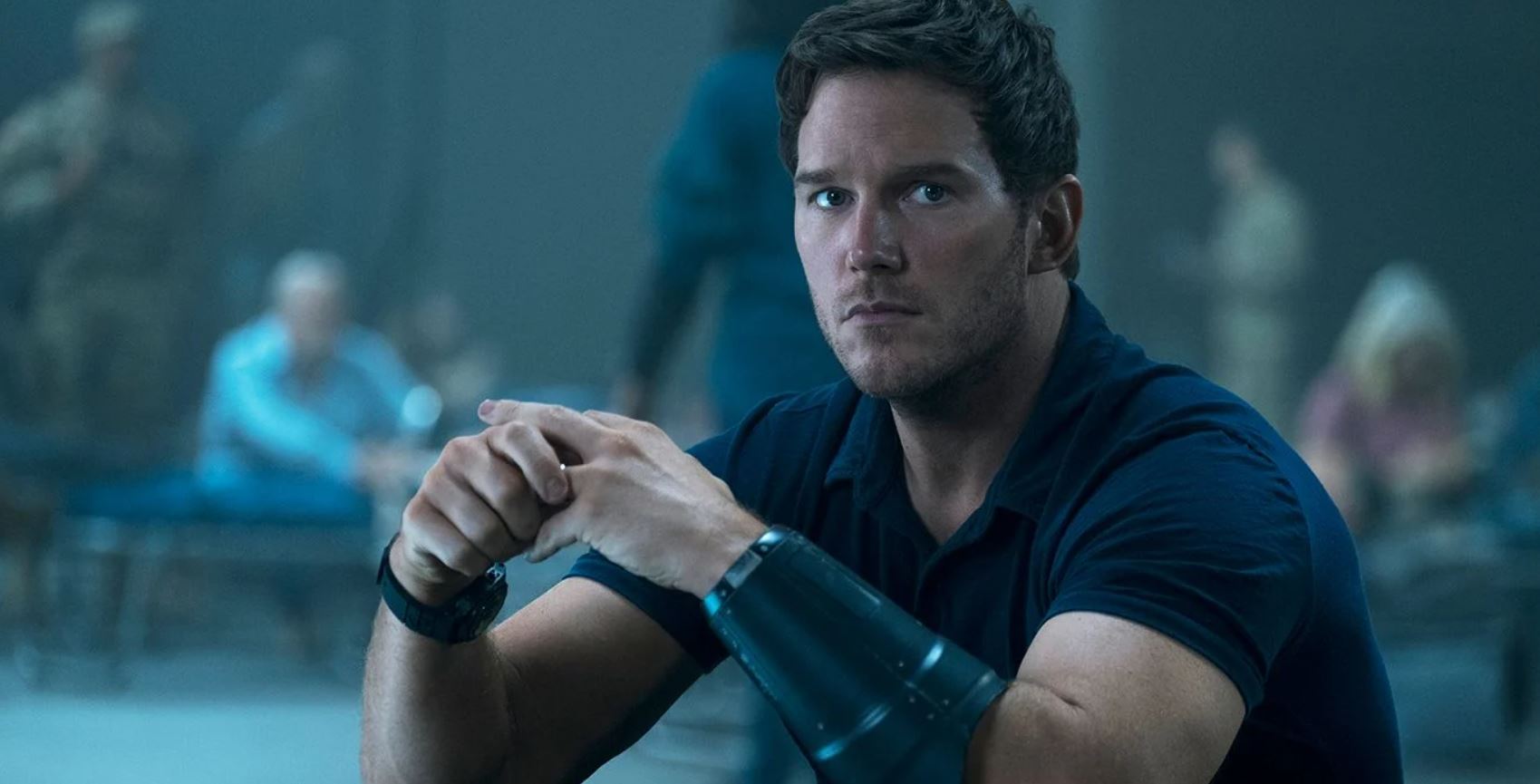