Ladies and gentlemen, Chanel Iman has a new man in her life. The name of her partner is Davon Godchaux. Read the article further to know more about the couple as they made their relationship official on the social media platform Instagram. 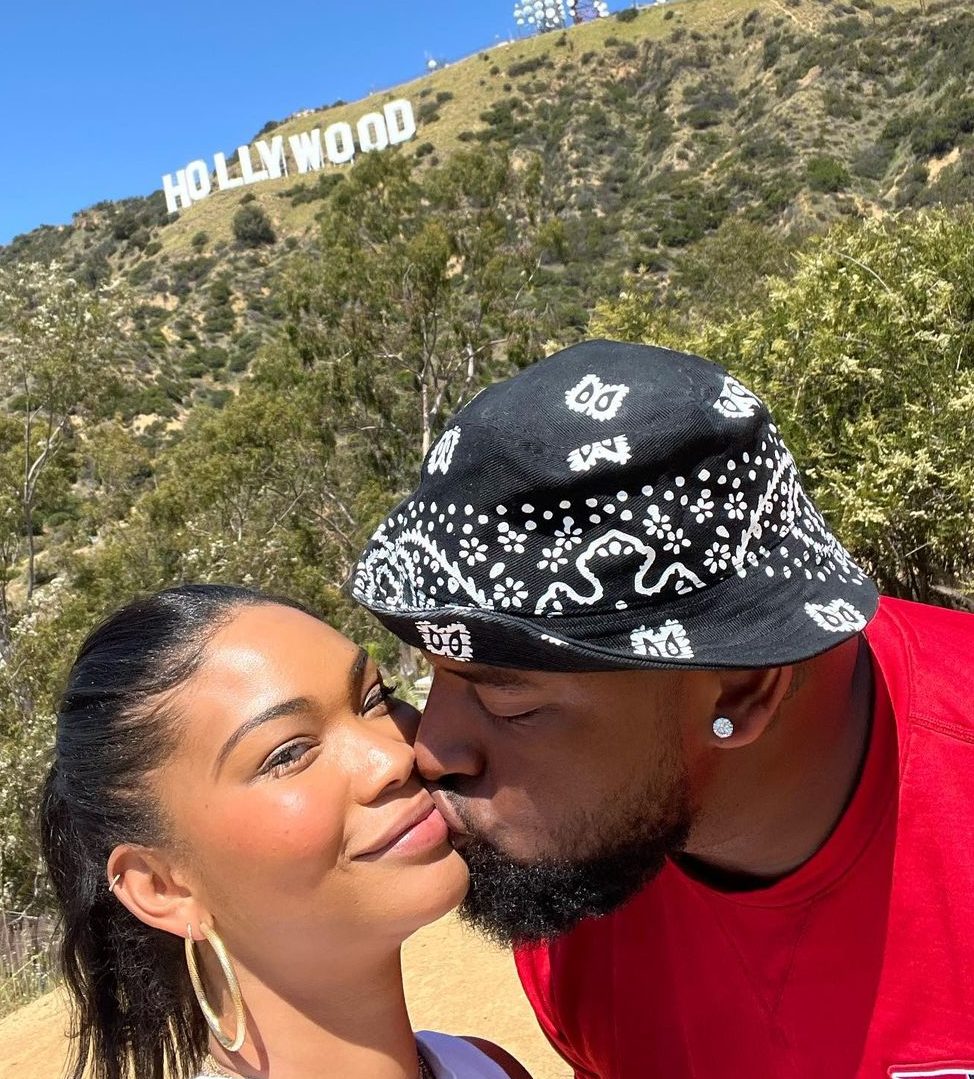 Chanel shares a snap with her new man on Instagram

The fashion model took to her Instagram to post a picture with her new beau Davon Godchaux. Her fans must have been excited after seeing the photo of the duo. She dropped a heart emoji in the caption of the post.

In the picture shared by the social media influencer, we can witness that the two of them look pretty happy. Chanel can be spotted with a big smile on her face, on the other hand, her man Davon has his arms around the model and can be seen kissing her on the cheek. We must say, that these two make for one good-looking couple.

Not only that, but Godchaux also took to his Instagram to share a couple of pictures of the duo. “Mines👅❤️”, he captioned the post. The pair looked quite cozy in the pics posted by Iman’s boyfriend.

All you need to know about Davon Godchaux

The 27-year-old began playing college football for Louisiana State University in the year 2014. He went on to play football in college till 2016. Godchaux got drafted by the Miami Dolphins in the fifth round of the 2017 NFL Draft. He played for Miami’s team from the year 2017 to 2020.

Godchaux completed his schooling at  Plaquemine Senior High School, where he was an All-State defensive lineman. In his junior season in 2012, Davon accumulated a total of 60 tackles, 22 tackles for a loss, and 4.5 sacks which earned him first-team All-State honors for Class 4A.

Iman was married to Sterling Shepard before

The model announced that she was engaged to Sterling Shepard on December 2, 2017. The duo tied the knot on March 3, 2018, at the Beverly Hills Hotel in Los Angeles. Their wedding was a star-studded affair as it was attended by A-listers from Hollywood such as Chrissy Teigen, Gabrielle Union, Odell Beckham Jr., and Joan Smalls. 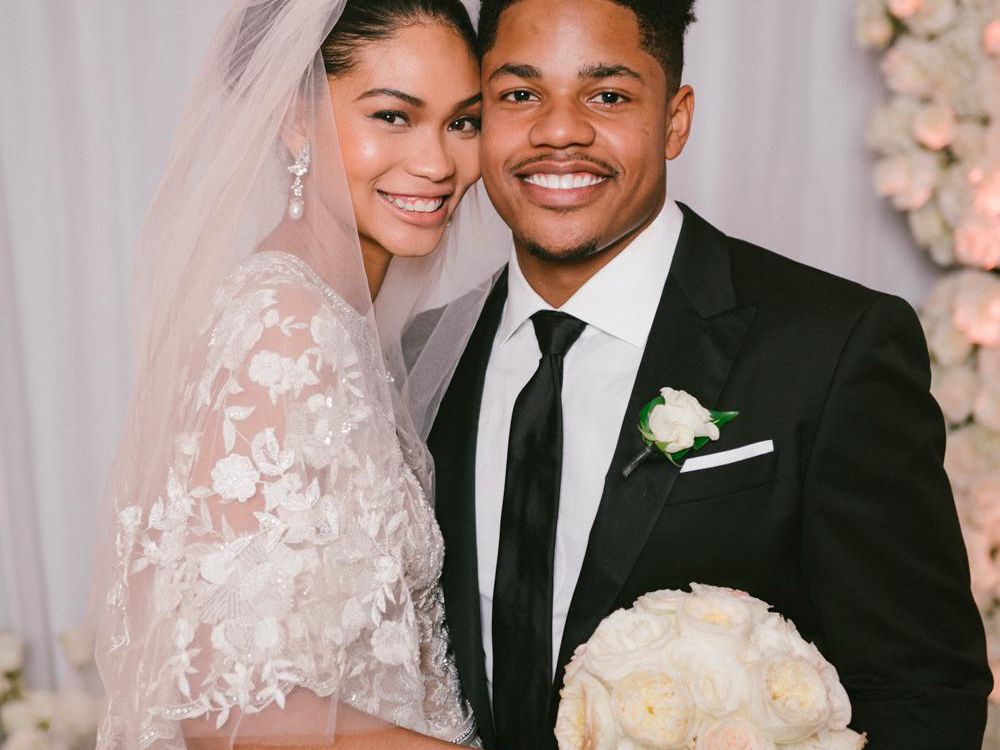 As per the documents obtained by People, the NFL star filed for divorce from Iman in June 2021. They confirmed that they were getting divorced in January 2022.

Chanel has had a history of dating athletes. In the past, she dated Lakers basketball player Jordan Clarkson and then New York Giants wide receiver Sterling Shepard. Before that, she was also rumored to be in a relationship with Good For You rapper A$AP Rocky.

We wish that Iman and Davon continue to share more updates on their relationship with their fans in the future as well. Don’t forget to stay tuned with us for more updates from the world of showbiz.