Cara Delevingne is going to be the new owner of Jimmy Fallon’s stunning New York City apartment! As per the city property records, the British model and actress has spent a huge sum of $10.8 million to acquire Fallon’s Gramercy Park triplex. 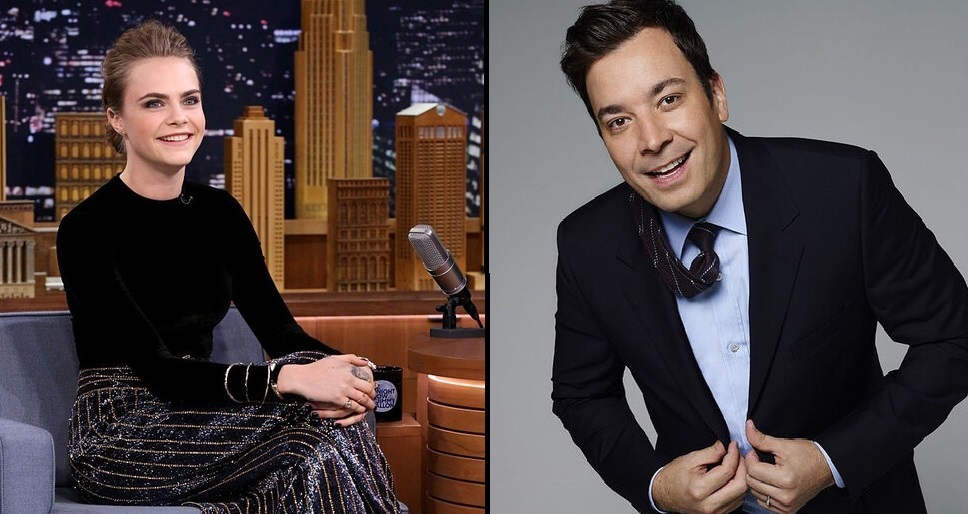 The deal first came to public light in May this year, when it was reported that the Suicide Squad actress had signed a contract to buy the television host’s four-unit triplex combo. Read on to know more details of the deal and see pictures of the beautifully designed apartment.

Jimmy had Listed the Place for $15 Million

The 47 year old actor and comedian first listed his home for a whopping $15 million in March 2021. At the time, sources said the final deal was for a few million less and was off-market.

Located at 34 Gramercy Park East in Manhattan’s tony Gramercy Park neighborhood, the house is spread over 5000 ft. It is a combination of four apartments across three floors and comprises six bedrooms and five full bathrooms. 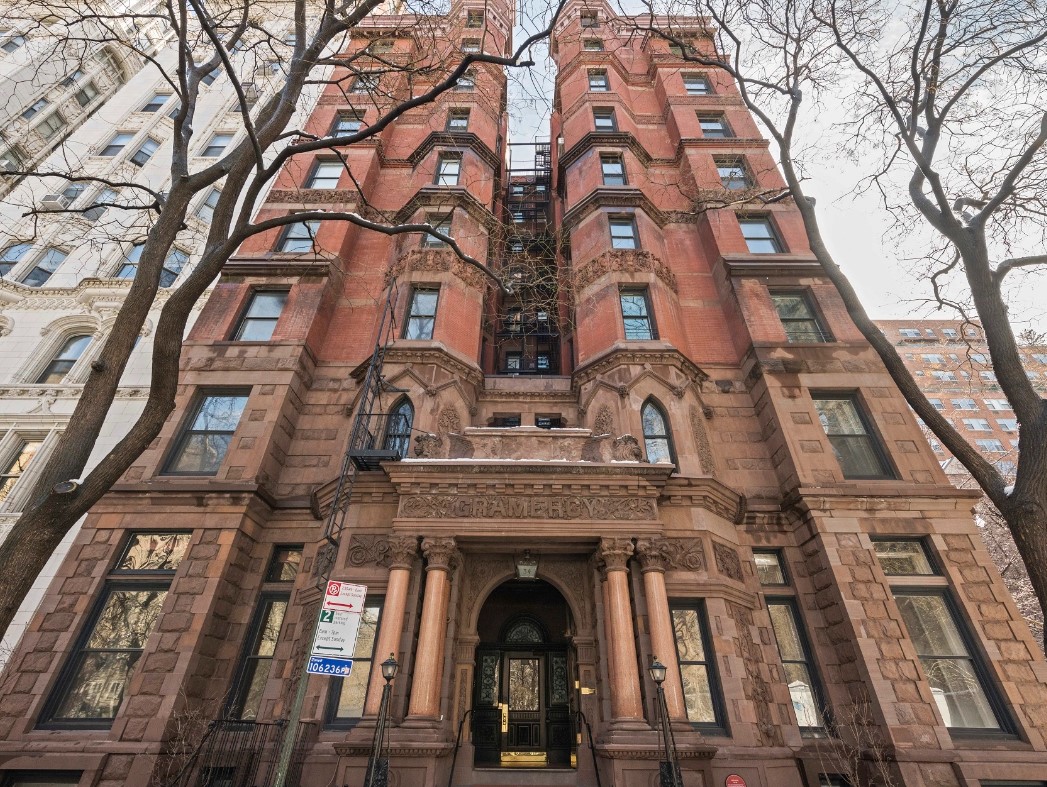 The photos of the gorgeous property are now going viral, which also boasts of a Queen Anne-style building, a saloon, secret passageways, and a custom staircase. The place has had some famous residents in the past as well, including actor James Cagney and actress Margaret Brainard Hamilton, who played the Wicked Witch of the West in The Wizard of Oz.

Fallon Moved into the House in 2002

Jimmy Fallon had bought the first unit of the apartment, a one-bedroom bachelor pad, for $850,000 in 2002. He then set up his home piece by piece over the decades and finally made it into a four-apartment penthouse that he shared with his wife, movie-producer Nancy Juvonen, 53. 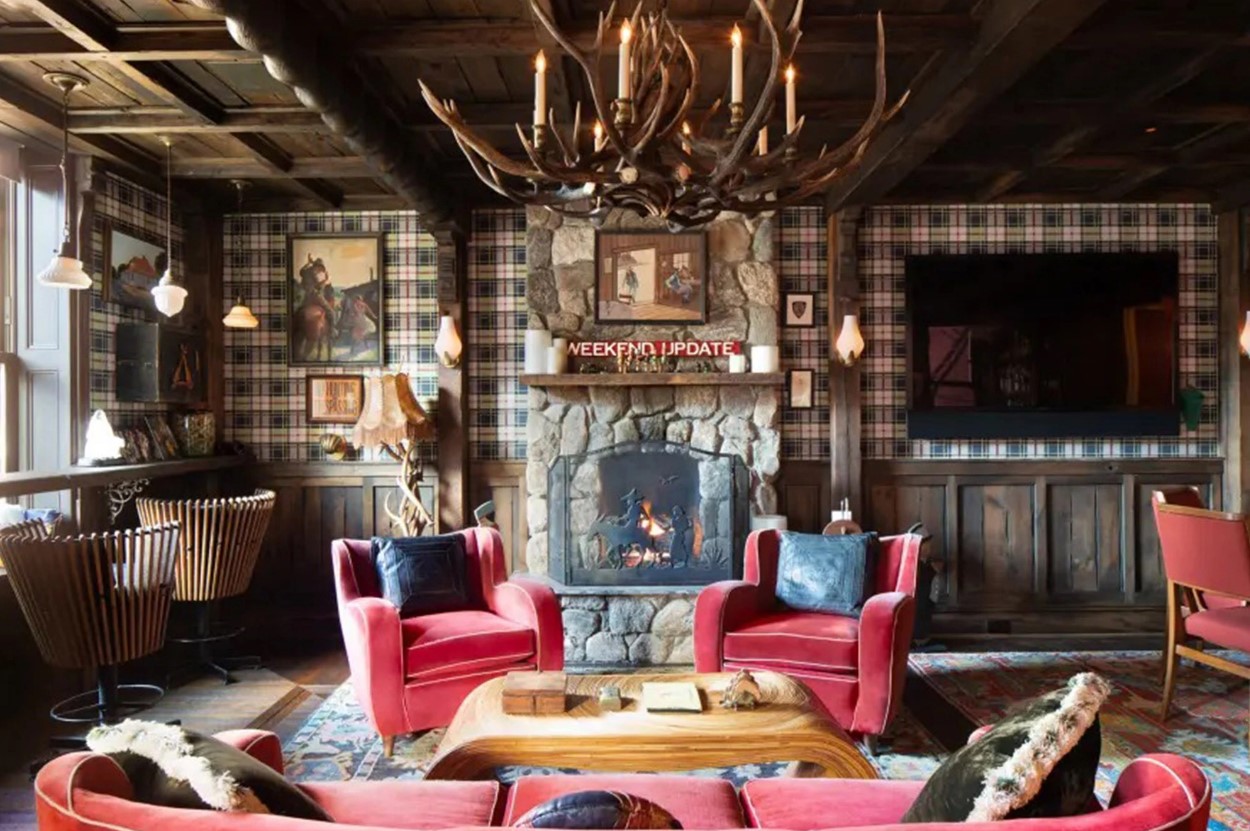 Fallon’s first apartment is on the seventh floor of the historic co-op building. He paid $1.5 million for a unit on the same floor in 2004 and joined it with his existing one-bedroom. Then in 2010, he bought an apartment on the eighth floor of the building for $1.35 million.

In 2014, he bought a four-bedroom unit for $1.35 million and a studio for $725,000 on the building’s top floor. According to Department of Buildings records from 2014, Fallon planned to combine four of these five units into a triplex.

The Home is Decorated with Art and Vintage Wallpapers

The triplex is a dream home full of colors, art and vintage wallpapers. The home opens on the seventh floor with a foyer and a living room located at the side. This floor also has two bedrooms, two bathrooms, a home office, a laundry room, and an eat-in kitchen that looks over the private Gramercy Park. 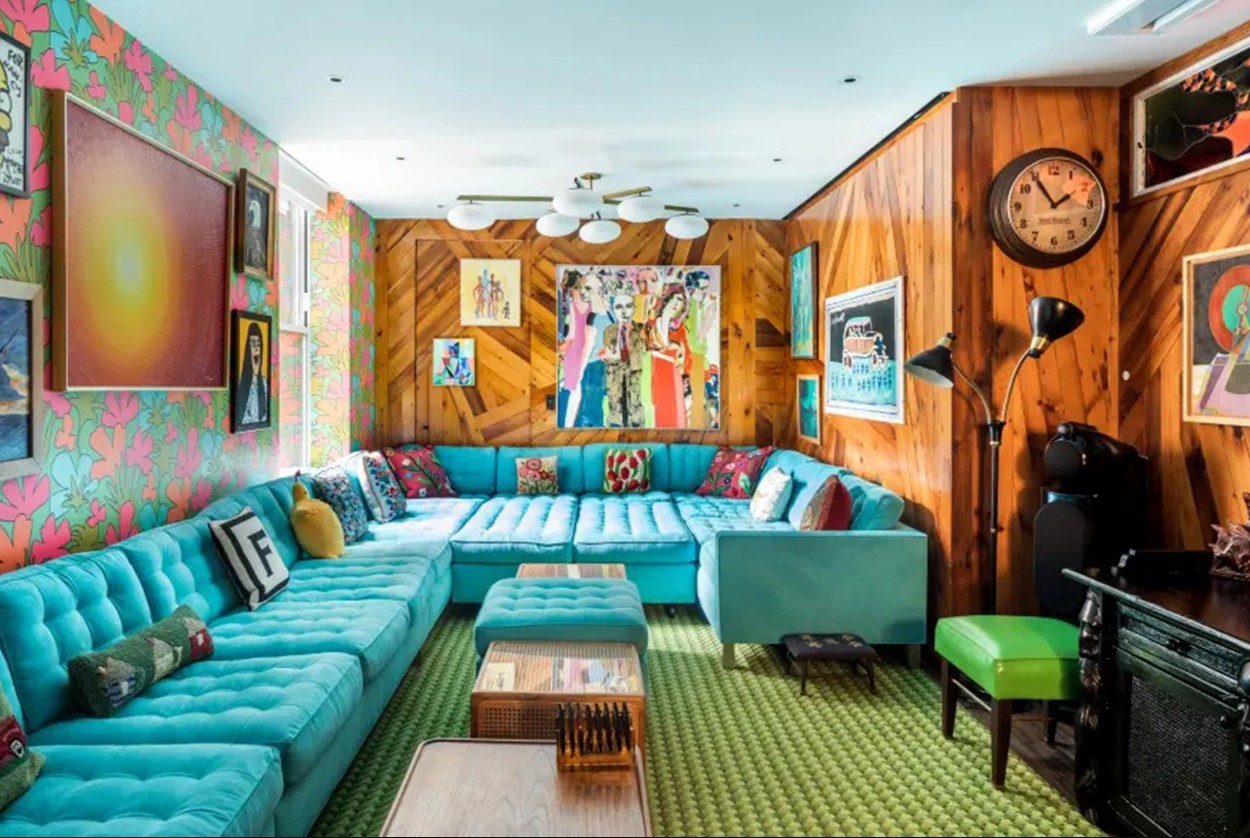 The floors are connected by a custom staircase. The home also has a children’s playroom with monkey bars and a chalkboard wall for Jimmy’s young daughters. The eighth floor consists of a saloon room kept for entertainment purposes and a home gym. On the ninth floor, one will find the primary suite, two more bedrooms, a second playroom and a laundry room.

Congratulations to Cara Delevingne on buying her dream home. Stay tuned for more news and updates.