From joining Brown Rudnick LLP in 2018 as a litigation lawyer to becoming a partner of the said firm following Depp’s win, Camille Vasquez has made her mark in the legal profession. The attorney, who played a pivotal role in Johnny’s six-week defamation trial, is now determined to defend another high-profile client. And, it’s none other than ‘Yellowstone’ star Q’orianka Kilcher. 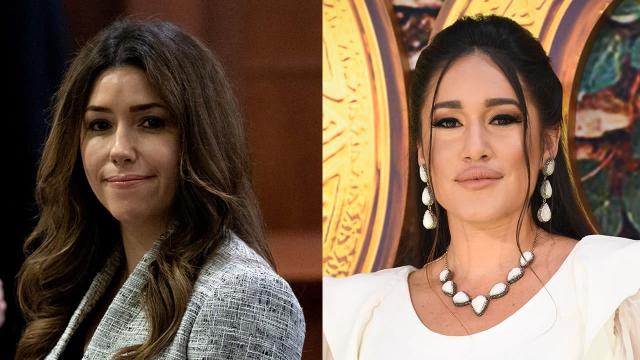 Camille Vasquez, who was one of the most important attorneys during Johnny Depp’s defamation case is touching new heights. From being enrolled as the partner of the firm where she joined as an associate, to getting another high-profile client, Vasquez is making Brown Rudnick LLP proud.

It has been reported that Camille is all set to defend “Yellowstone” actress Q’orianka Kilcher in a legal battle against the State of California. If you’re not aware, Kilcher was charged with worker’s compensation fraud at the beginning of the year, but now she is in the right hands. Camille would be representing Q’orianka Kilcher alongside her partner Steve Cook from Brown Rudnick LLP. Well, considering Kilcher’s case, Camille Vasquez is determined to prove her innocence and has announced to defend her fiercely. Camille and Steve gave a joint statement, mentioning: “We are determined to defend Ms. Kilcher in this important case which examines the inherent flaws in the disability compensation system. Ms. Kilcher is a well-respected and pioneering actress in Hollywood and we intend to clear her name. 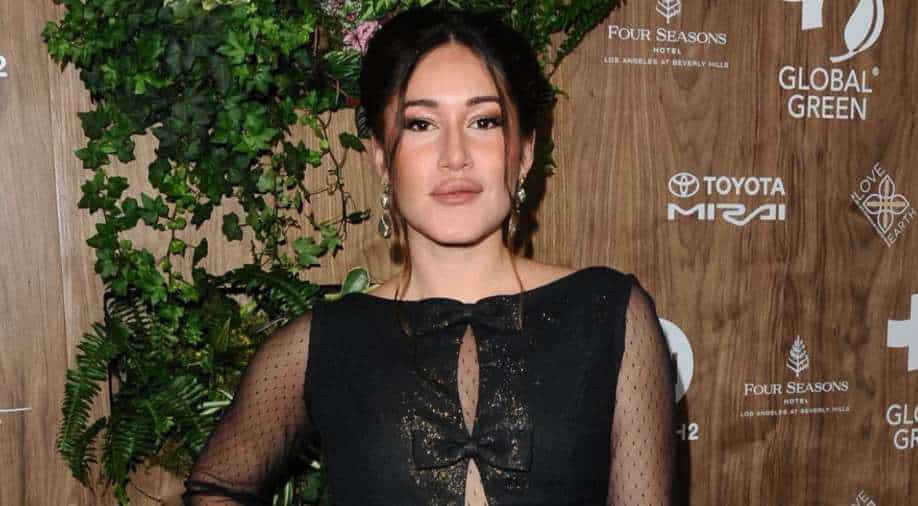 If you’re not updated, Q”orianka was charged with two felony counts of workers’ compensation insurance fraud this year. This relates to an investigation conducted by the California Department of Insurance which claims that the actress has viciously collected over $90,000 as “disability benefits”.

As for Camille, the young attorney has come a long way since Johnny Depp’s big win in his defamation case against ex-wife Amber Heard. Vasquez and Depp soon became the centre of attraction during the famous trial and there were rumours that the two have a thing. Later, it came out that Johnny was friendly with his entire legal team. In the end, Depp won the case and was awarded $10.35 million in damages. Camille is an extremely hardworking attorney and has portrayed excellent legal skills during Johnny’s trial. On the other hand, Steve Cook is another sharp attorney who knows to make his way before the judge. So yea, Kilcher surely is in secured hands. Regarding Kilcher’s case, Camille and Steve will appear on behalf of their client at the Los Angeles court tomorrow (Sept. 8). Keep reading for more updates on this matter.