Camila Cabello is Selling Her Hollywood Hills Home for $3.95 Million

Famous American singer and songwriter Camila Cabello is geared up to move on from her Hollywood Hills home which she vacated recently. The house is listed for $3.95 million as the asking price by Compass agent Denise Rosner. 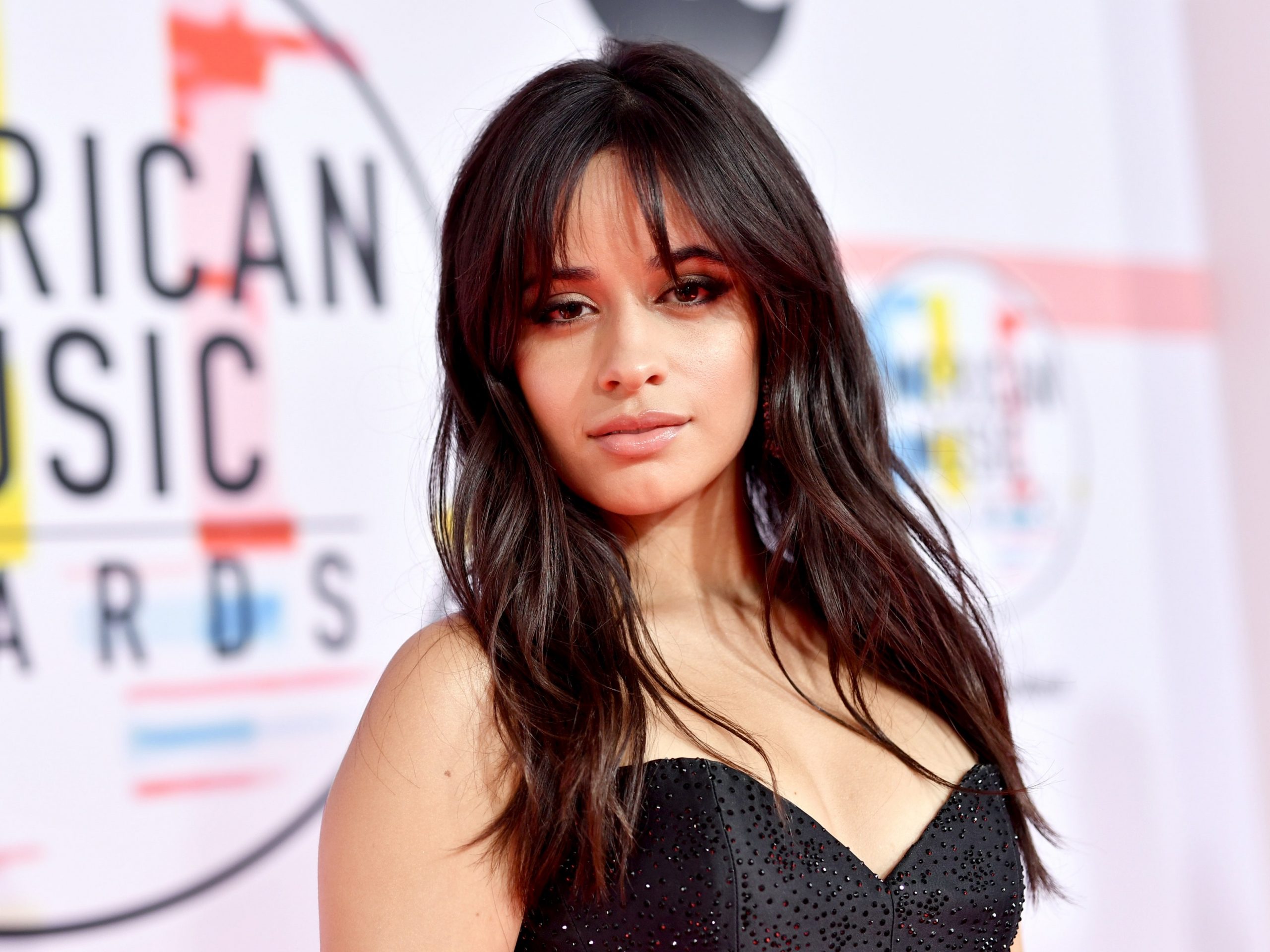 The 24-year-old Latin Grammy Award winner has purchased the property couple of years back in 2019 for an amount of $3.4 million.

As such, she is expected to make around $500K profit only, that too in case she gets a buyer for her asking price of $3.95 million.

Camila Cabello is Selling Her Hollywood Hills Home of Los Angeles for $3.95 Million 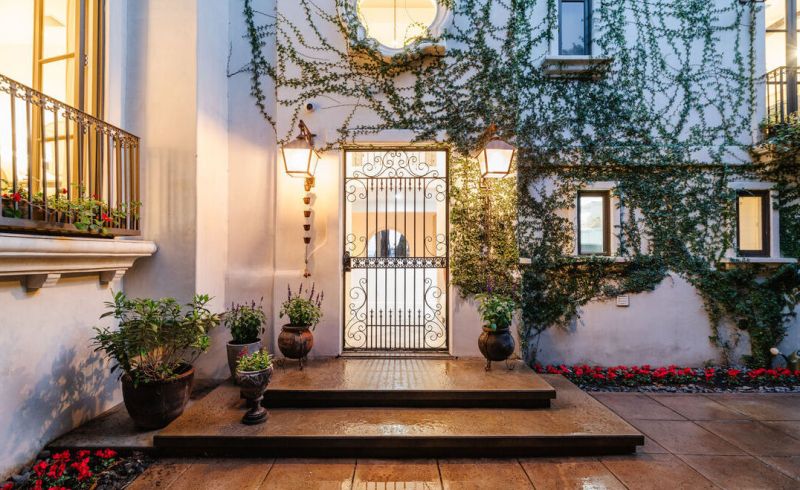 The home is spread across an area of 3,570-square-foot with four bedrooms and four bathrooms. The house is just above the Sunset Strip with an entrance through a private courtyard. The floor is a mix of hardwood and imported tiles.

The home is equipped with a gourmet kitchen with appliances made of stainless steel with a breakfast bar connecting to the dining room. Cabello has redesigned the fourth bedroom into a recording studio with a ‘professional vocal booth’ inside. 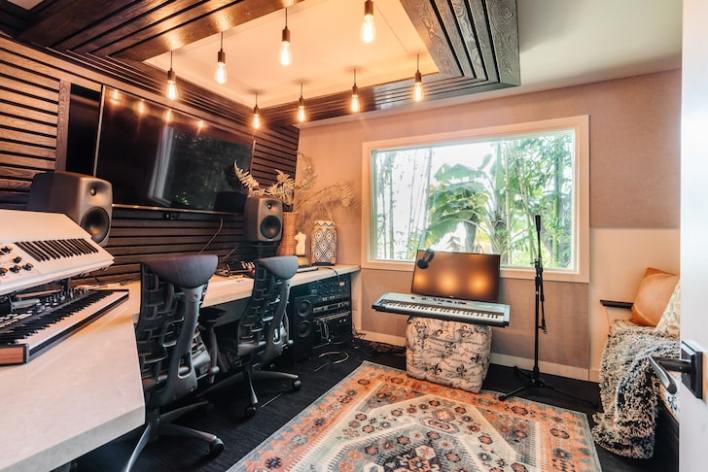 Speaking about the outdoor area of the house, there is a multi-level deck coupled with a salt-water pool, a number of sitting areas, an alfresco dining area, a BBQ area, and a fireplace.

Cabello was born in the year 1997 in Havana, Cuba to Sinuhe Estrabao and Alejandro Cabello. Her father was Mexican who later settled in Cuba.

During her early life, her family used to travel frequently between Havana and Mexico City. She relocated along with her mother to Miami, Florida, when she was just six years old. Her father joined them after one and a half years as he could not get the visa at the time. A few years later, Cabello acquired American citizenship in 2008.

Cabello has been dating Canadian singer Shawn Mendes for the past couple of years after their hit duet song ‘Senorita’ was released.

Recently her boyfriend’s new G-Wagen was stolen from the driveway when they were together at home. They registered a police complaint and the vehicle was later recovered and returned to them after the arrest of the thief. Post this incident, a new security system was installed in the home. 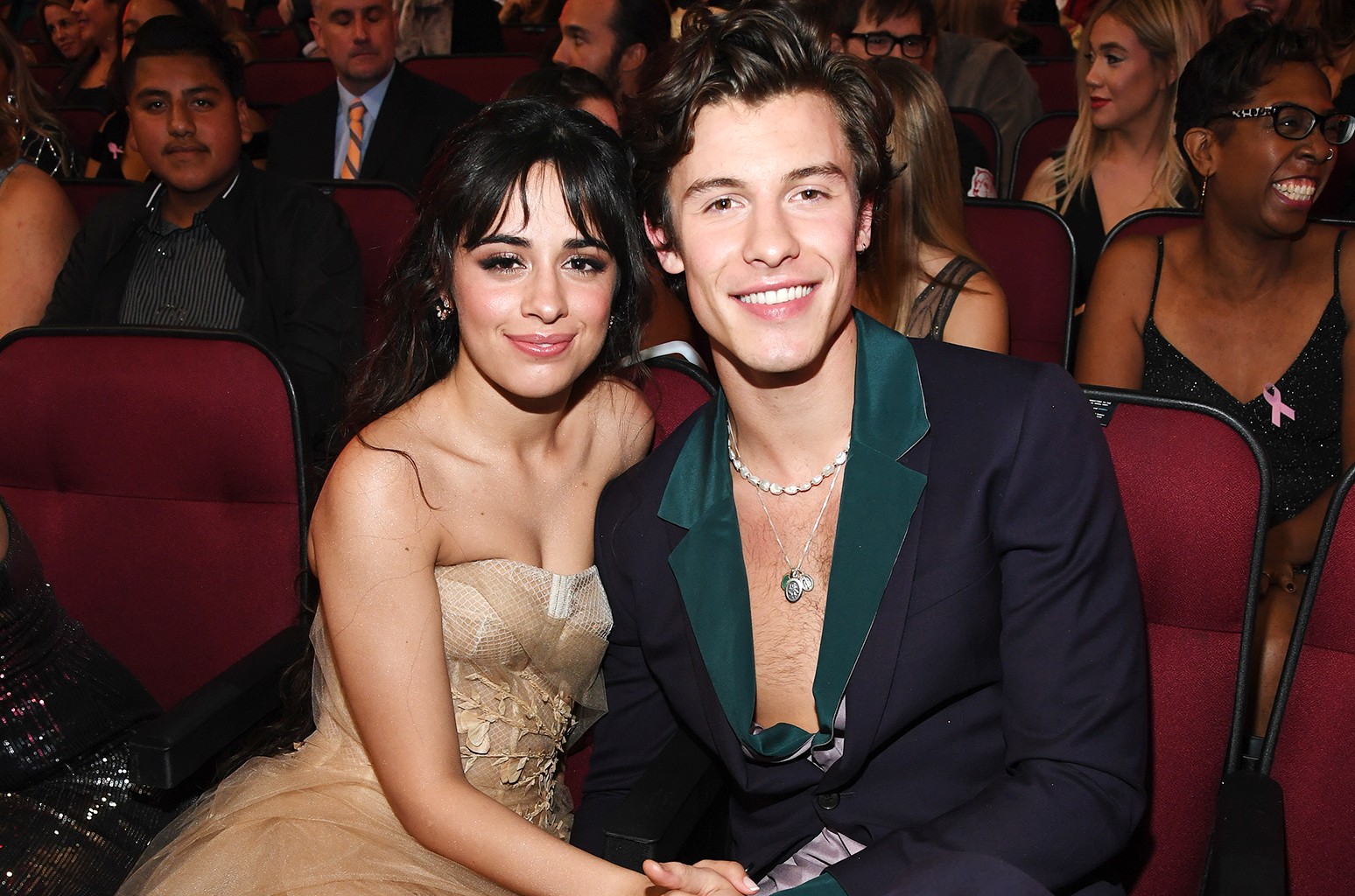 Prior to dating Mendes, Cabello was in a relationship with writer Matthew Hussey from 2018 to 2019. It is still not clear where she will settle next as it was earlier reported that she was seen house-hunting along with her boyfriend, Mendes in Miami back in December.

Cabello is all geared up for the release of her third studio album Familia. The date of release is not yet finalized.

We will be sharing more latest updates with you. Stay connected with us!