Okay, take a deep breath and calm down to hear me out! Bruce Willis has signed up for ”Corrective Measures”, the upcoming sci-fi film from Tubi.

Tubi made it out in the open and announced ”Corrective Measures”, an original movie that will star Bruce Willis and is likely to debut by the next year. 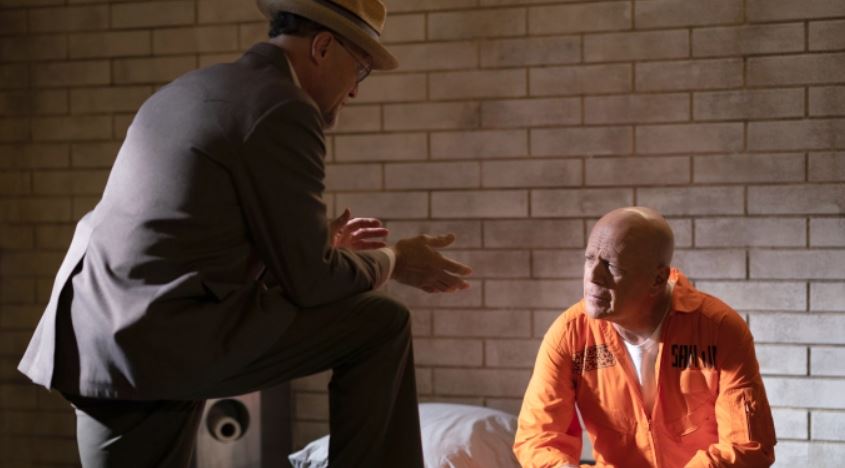 Tubi, which is a hub for more than 35,000 movies and TV series and over 250 partnerships that cover almost all major studios, decided to make the announcement official and we are nothing but glad and grateful at the same time.

Finally, there’s something to look forward to in the coming year.

Corrective Measures will surround the action with a touch of the thriller genre. Based on Grant Chastain’s popular graphic novel which has the same name as the movie. The story follows the most secure penitentiary in history which also stands as dangerous. Moreover, the place is a shelter to some of the very deceitful and powerful criminals.

Sean Patrick O’Reilly is going to be the one directing, writing, and producing the movie. Let’s dig into some more details.

“Corrective Measures is a project I’ve been wanting to see come to life from the pages of Arcana’s graphic novel series for a long time,” the director and producer said. 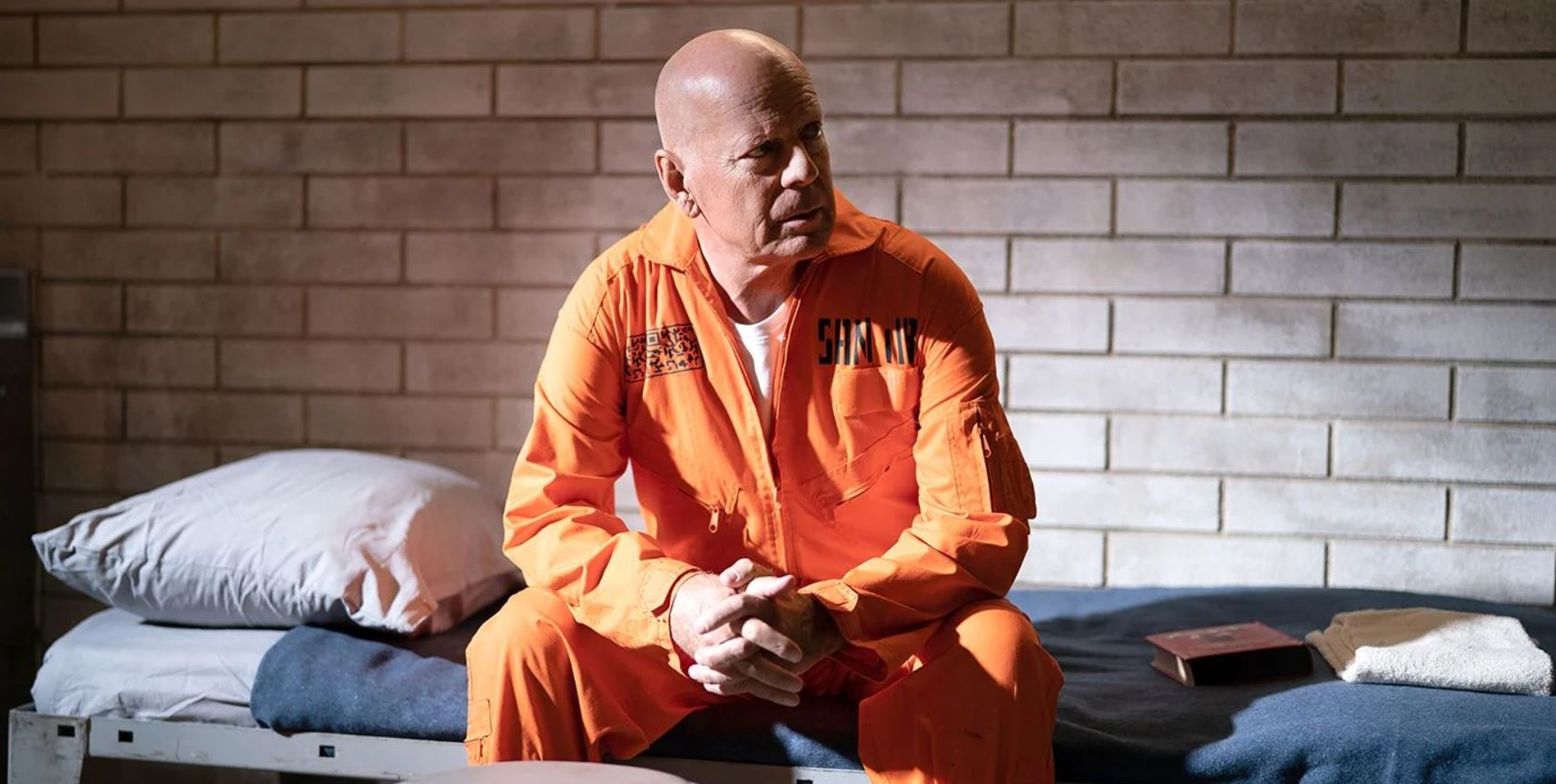 “Overseeing this project from script to screen has been an incredible journey, and to have my live-action directing debut at this level with so many talented cast and crew is truly a dream come true. Directing, writing and producing Corrective Measures was such an incredible experience and I cannot think of a better partner than Fox and Tubi for Arcana’s launch into live action productions.”, he adds.

The story will follow all kinds of villains and criminals who are locked behind the bars. Among the lot is Julius ”The Lobe” Loeb aka Bruce and Devlin aka Rooker, the warden. The warden is looking to acquire everything that Lobe has since Lobe is wealthy.

As for the cast, we have Dan Payne, Brennan Mejia, Tom Cavanagh, Hayley Sales, Kat Ruston, and Kevin Zegers. 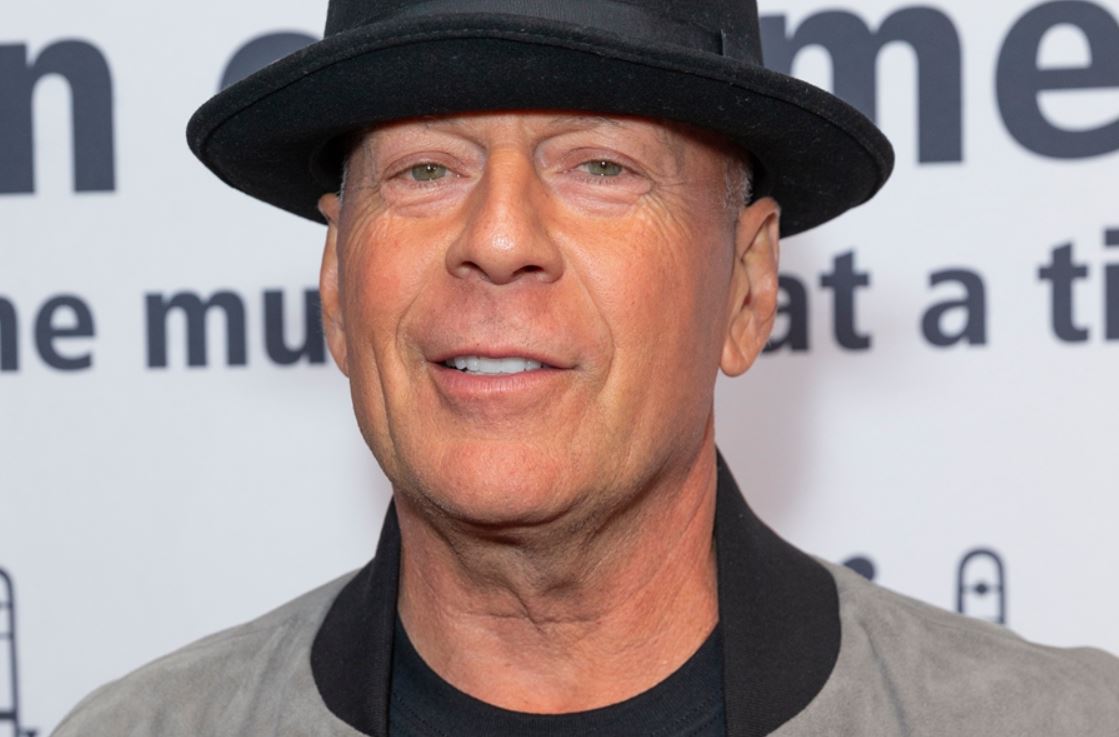 “’Corrective Measures’ is a powerfully authentic and captivating sci-fi action film that speaks to our unwavering commitment to provide the Tubi audience with a broad array of compelling original content.”, he adds.

The movie might premiere at The  Toronto International Film Festival but that’s just speculation.