Stop right away if you are looking for a reason that you think is but isn’t. Did I say that right? Either way, it’s not what you think and Britney has made it quite clear and LOUD.

Britney Spears deleted her Instagram and the world is going crazy. Thank god she dropped the reason on Twitter or it would be time for some serious battle. 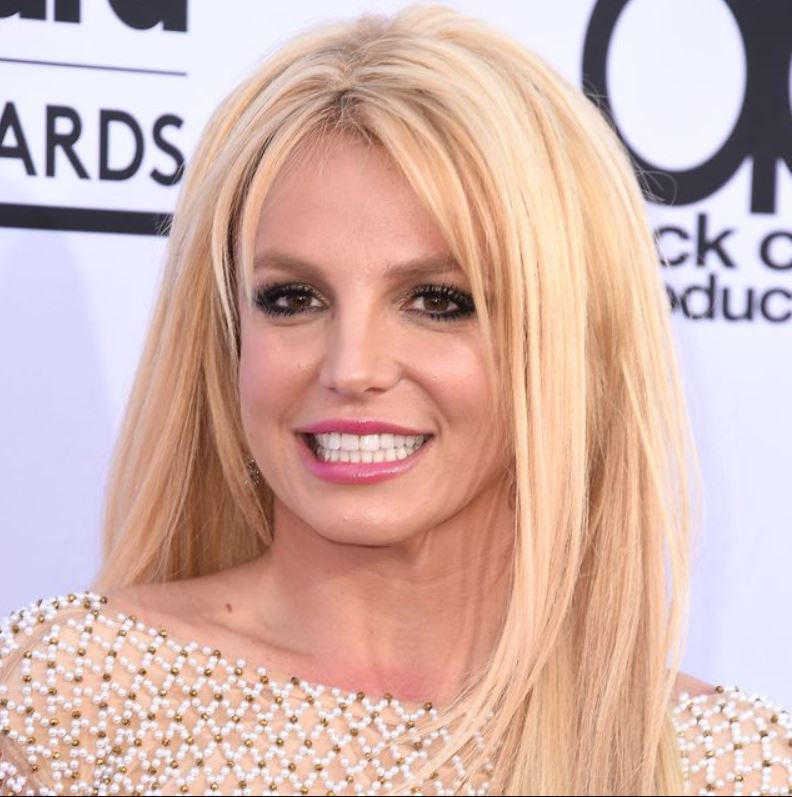 Just a few days ago the pop star and her fiance, Sam Asghari announced her engagement and got committed in front of the whole world.

Wondering what could have possibly led Britney to take a major step like that? Well, relax, it’s nothing serious.

Looks like, she is in a mood to send a ”message” through her silence. Amid her conservatorship battle that has been going on for 13-years now and now, her engagement, she certainly needs some time off.

During an interview, a source confirmed, “She’s happy and in a great place,”

“and silence can be a powerful thing and a powerful message.”, adding to it. The source also confirmed, “This was her decision.” 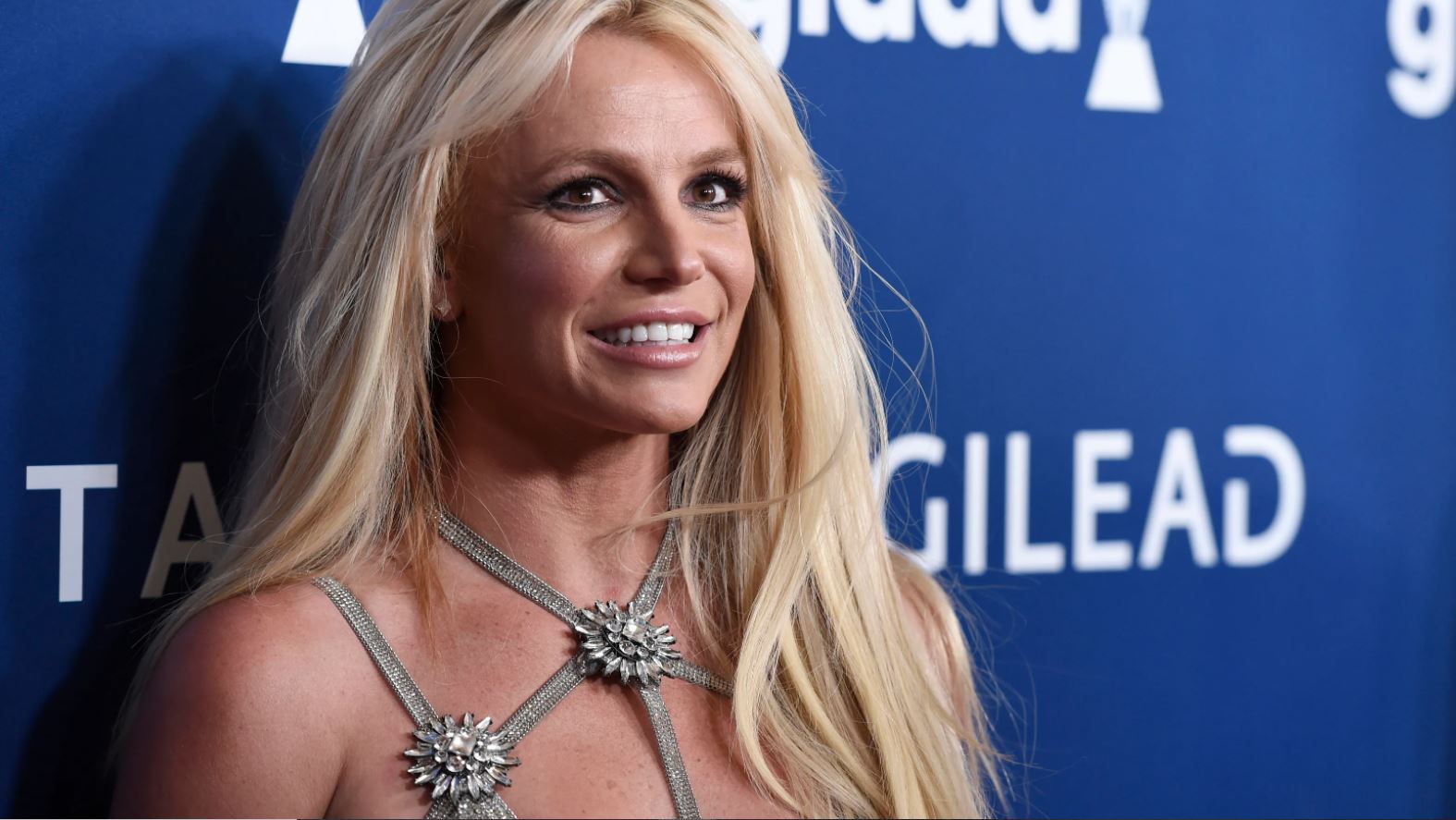 The source also spoke about Britney’s possible reason for the break, “in light of the successful path that she’s been on and continues to be on [following] the news of [her engagement].”

The decision Britney took was sudden and unexpected leaving followers on the brim of questions. The concern went to its peak when her attorney and reps had to calm people down to actually address the underlying situation and also, that the current situation is all right.

Britney Spears made sure to address the world about her big decision where she conformed to the news. 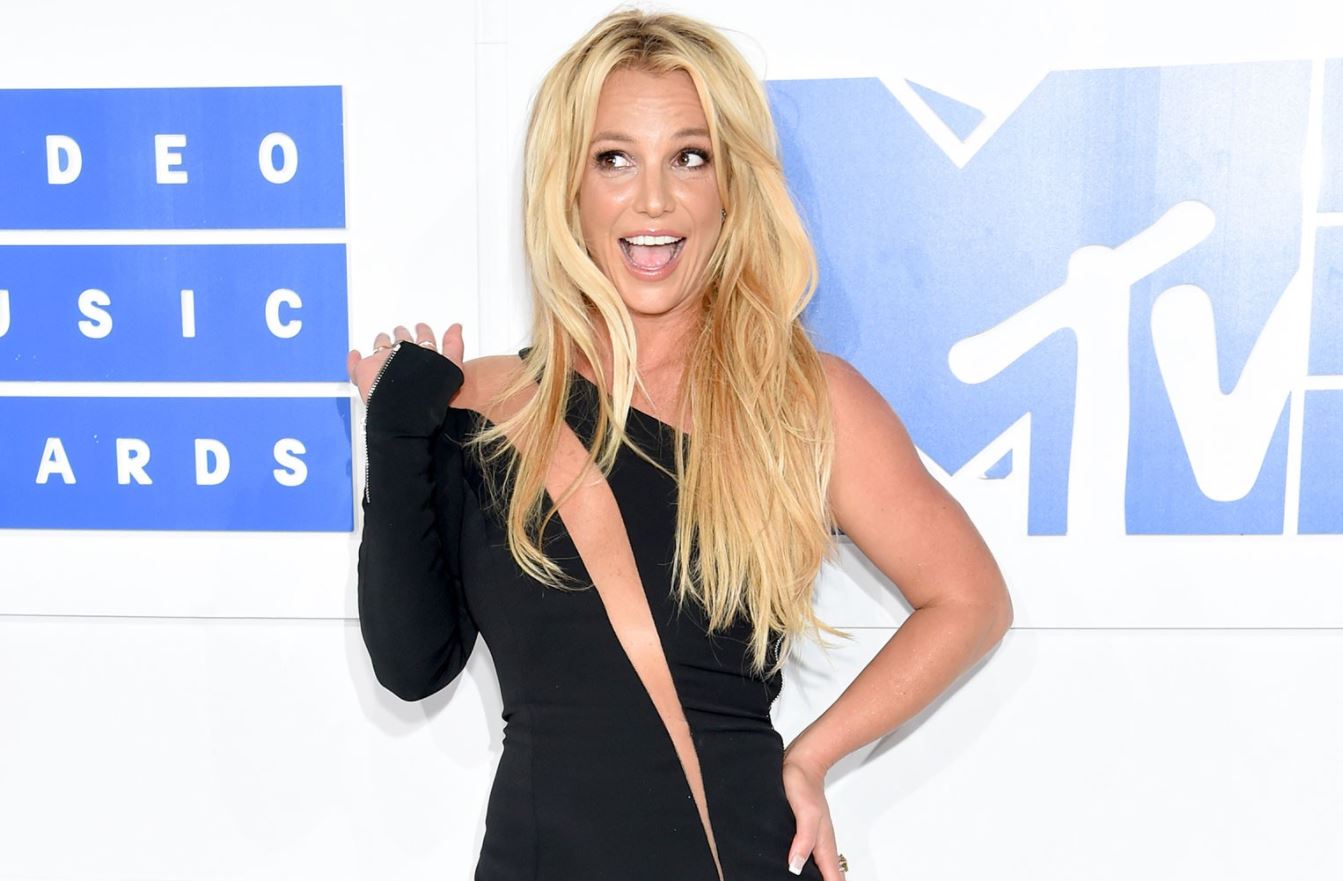 She wrote, “Don’t worry folks … just taking a little break from social media to celebrate my engagement!!!! I’ll be back soon”

Don’t worry folks … just taking a little break from social media to celebrate my engagement 💍😉 !!!! I’ll be back soon 💋🌹✨

Clearly, she is on a “leisure” break, and don’t you think that’s her prerogative? We do.

Mathew Rosengart, Britney’s attorney also made it official that Britney Spears is taking a break from Social Media.

We sincerely hope she has a great break, a peaceful time, and an engagement that’s grand. Most importantly, makes the most of her time.

Sam Asghari, three days ago, proposed Britney Spears and the couple made it official.

Adding to that, Sam Asghari was also spotted diamond-hunting for his girlfriend. The engagement news followed soon after.

Moreover, Britney has also won another battle where her father, Jamie Spears, is taking the required steps to terminate the conservatorship.

Cassie Petrey, social media manager for Britney, explained to the world how Britney is devoted to her posts and captions.

“Britney creates her own posts and writes her own captions for Instagram,” Cassie said. 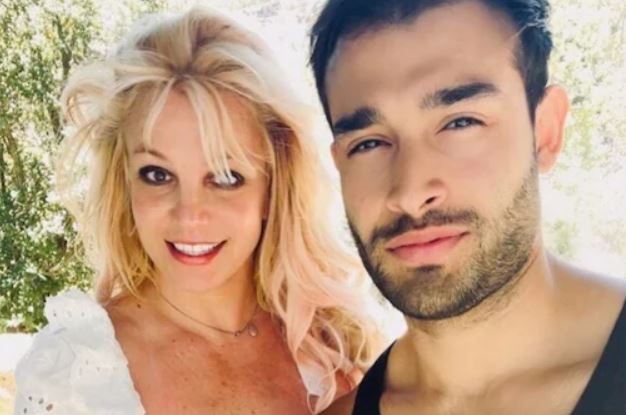 “She finds the google images, Pinterest images, quotes, memes, and everything else herself. Nobody is suggesting any of that stuff to her. She generally edits the videos herself.”, she added.

Someone with so much inclination to social media, suddenly called it quits. We are going to give Britney all the time she needs to return back.