The Boston Marathon for this year is back with a bang!

The 125th running of the annual marathon race which is being held on Monday, October 11 in Boston, Massachusetts is underway right now. 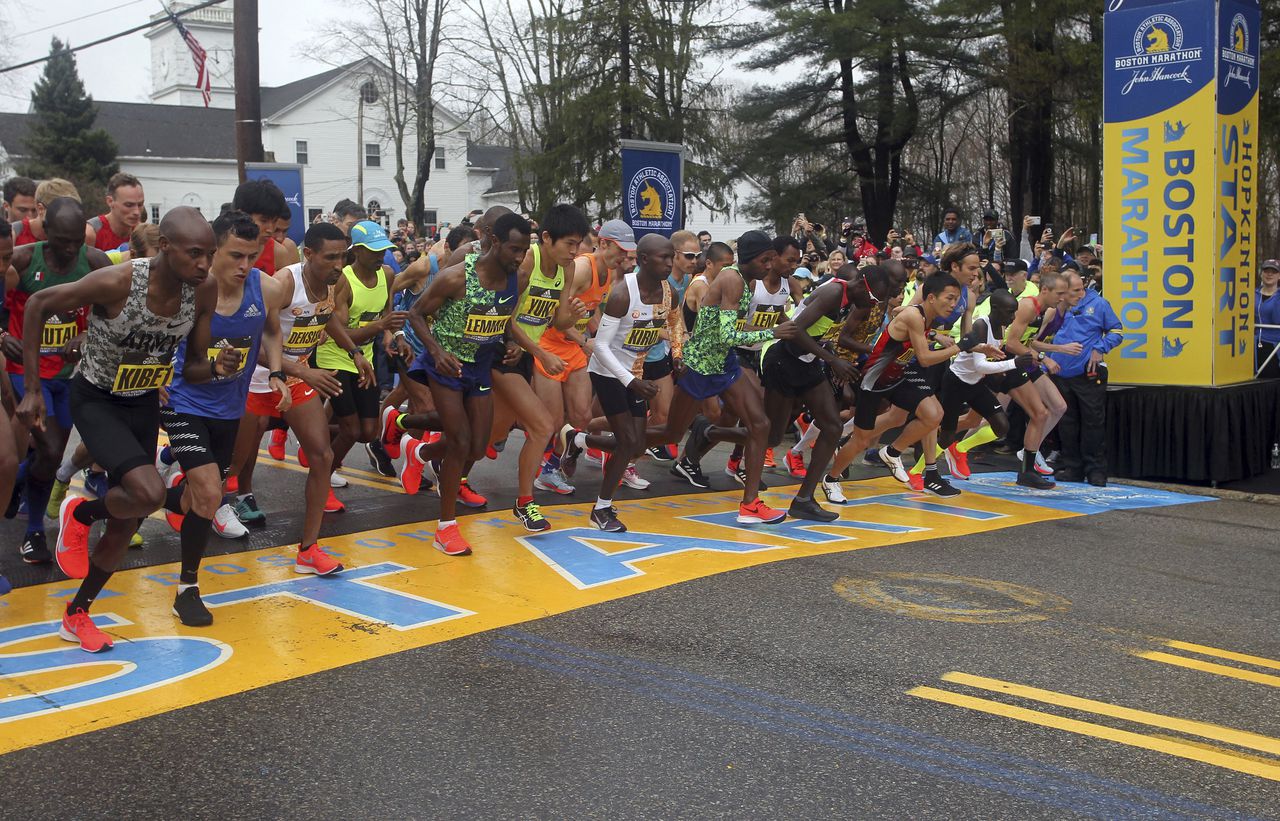 We are here to give the latest updates on the ongoing historic race and its winners.

The Boston Marathon is being held in the month of October for the first time in its history of 125 years. Although the timing of the marathon has been different this year, the race still remains the same. 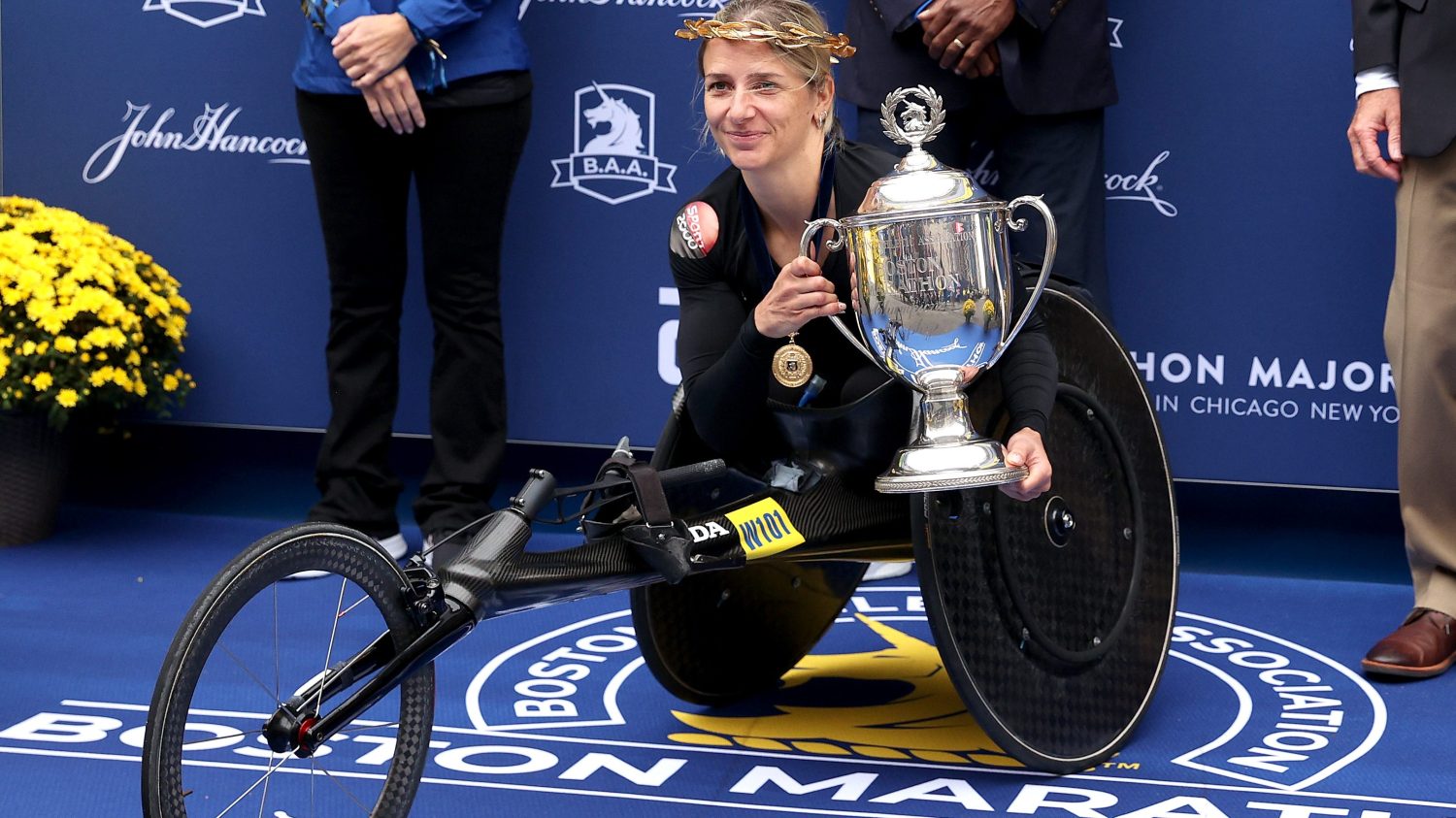 That is, athletes are competing for over a distance of 26.2 miles (42.195 kilometers) just like every year to take home the prize money as well as to be honored with the title of Boston Marathon champion.

Below are the winners of the 2021 Boston Marathon: 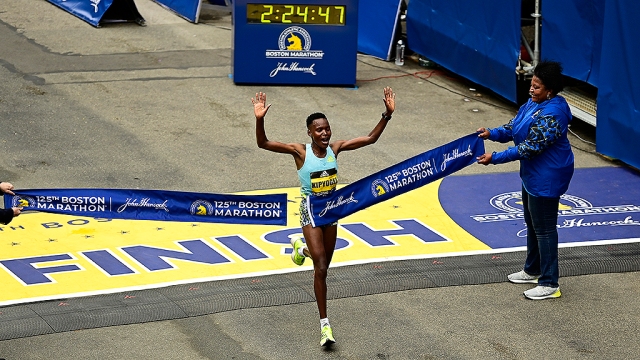 Kipyogei took the lead near the 18-mile marker after Netsanet Gudeta of Ethiopia seemed to take over 27-year-old Kenyan. Kipyogei took a 15-second lead by Mile 24. Although Edna Kiplagat of Kenya tried to take over Kipyogei, the latter won the race and emerged as the women’s elite winner of the 2021 Boston Marathon. This is the first World Marathon Major win for Kipyogei. 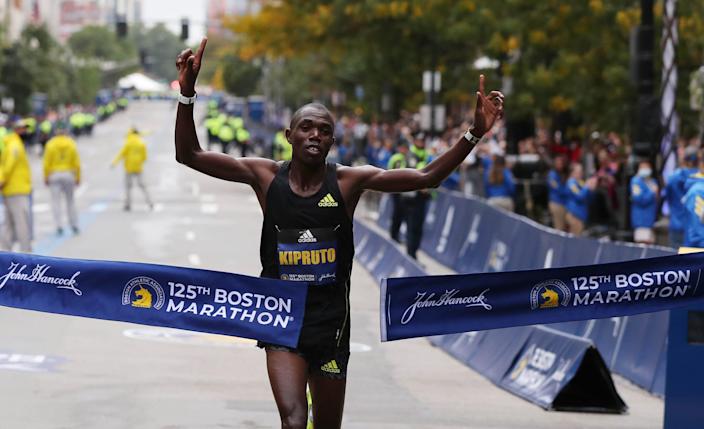 Manuela Schär of Switzerland emerged as the winner of women’s wheelchair by 9:40 a.m. She won this title in a record time of 1:35:21.  She won the race by a margin of 15 minutes. 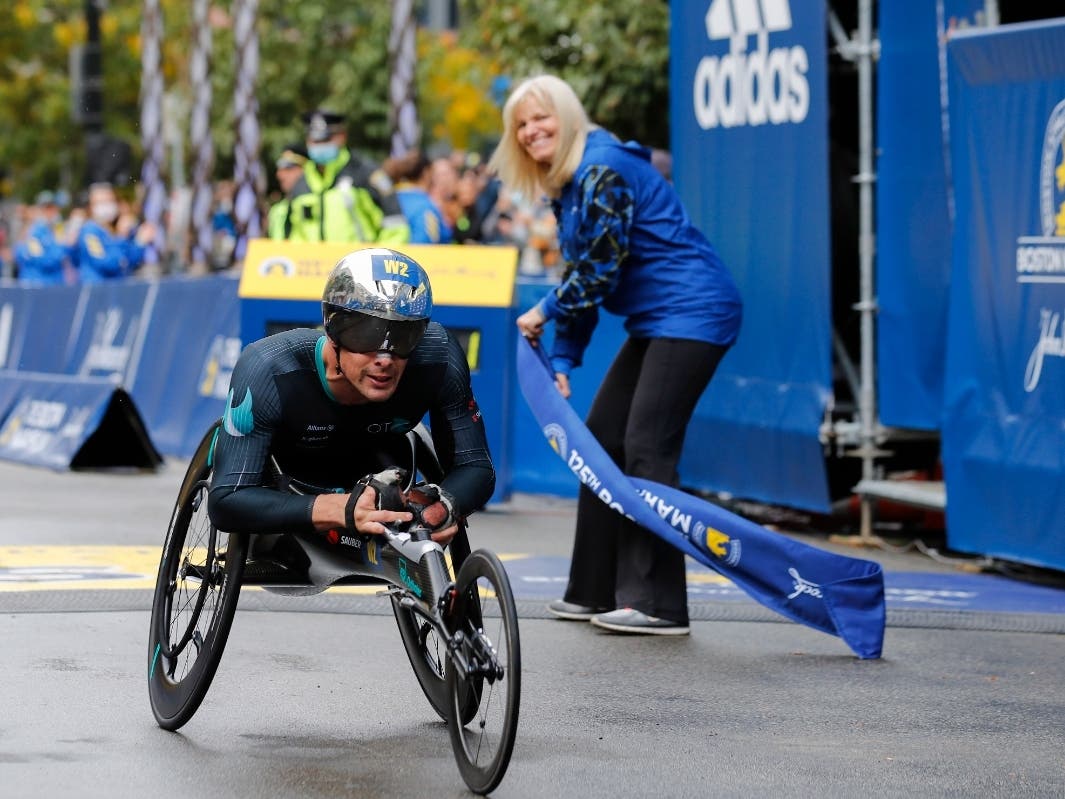 Marcel Hug won the men’s wheelchair race by finishing it in a record time of 1:18:11. This is his fifth win in Boston. He was almost close to breaking his own course record, however, missed.

Bookmark this space and stay hooked for more latest updates on the 2021 Boston Marathon Winners!