Billie Eilish, American singer-songwriter and seven Grammy awards winner is once again in the media limelight as trollers are having a field day on social media after her new Wax Statue was unveiled at Hollywood Wax Museum on 26th June. 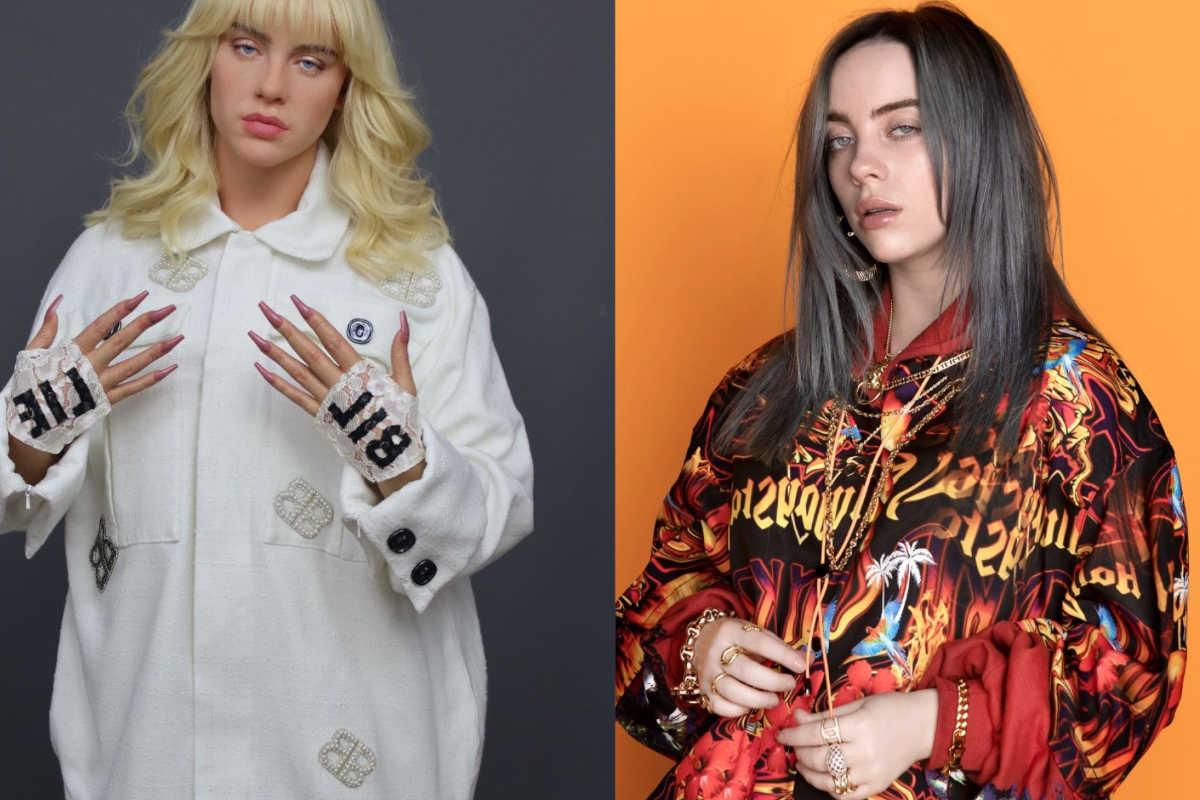 There are a few images of her wax statue making rounds on social media platforms that irked the loyal fans of the R&B icon saying it looked as if she is many years older. The new wax figure showcased her in a casual outfit which came just after her performance at Glastonbury 2022 in England. Well, this is not the first instance with Eilish’s wax statue as the wax statue that was launched two years ago at Barcelona Wax Museum in 2020 also went miserably wrong.

Seems like there is no improvement yet as the makers failed to understand the assignment thereby becoming a victim of the trolls on social media.

Her new wax figure shows her donning blonde hair covering her forehead. Her face was looking grim which became the hot gossip on social media. The statue was given a couple of gloves with her name imprinted in bold letters.

Billie Eilish’s wax statue is seen in a baggy outfit akin to her hair color, reports Meaww. Social media jumped in immediately saying the singer looked as though she is 50 years old.

One user joked, “This is Billie in her 40s” while another mentioned saying, “The way she wouldn’t be recognized if the wax figure wouldn’t have the eyes half-closed.”

The trollers continued with another user tweeting, “That’s not Billie that’s bullie.” “It’s almost like the face is too wide or too big? the eyes nose and lips are fine but the face size is like… strangely off”, commented one more user.

Her reaction to the Roe v Wade case

Billie Eilish was recently in the media headlines as she was really disappointed the way people were more interested in the Johnny Depp- Amber Heard trial instead of the Roe v Wade abortion law being overturned.

While speaking in an interview with NME, she said, “I was in this state of depression, losing my own rights to my own body, and then I’d go on the internet and it would be people giving their take on this trial.”

She added, “Who f**king gives a f**k? Women are losing rights for their bodies, so why are we talking about celebrities’ divorce trials? Who gives a s**t? Let them figure it out on their own. The internet bothers the s**t out of me sometimes.”

Billie Eilish created history by becoming Glastonbury’s youngest ever solo headliner after she performed on the Pyramid Stage on Friday, June 24. 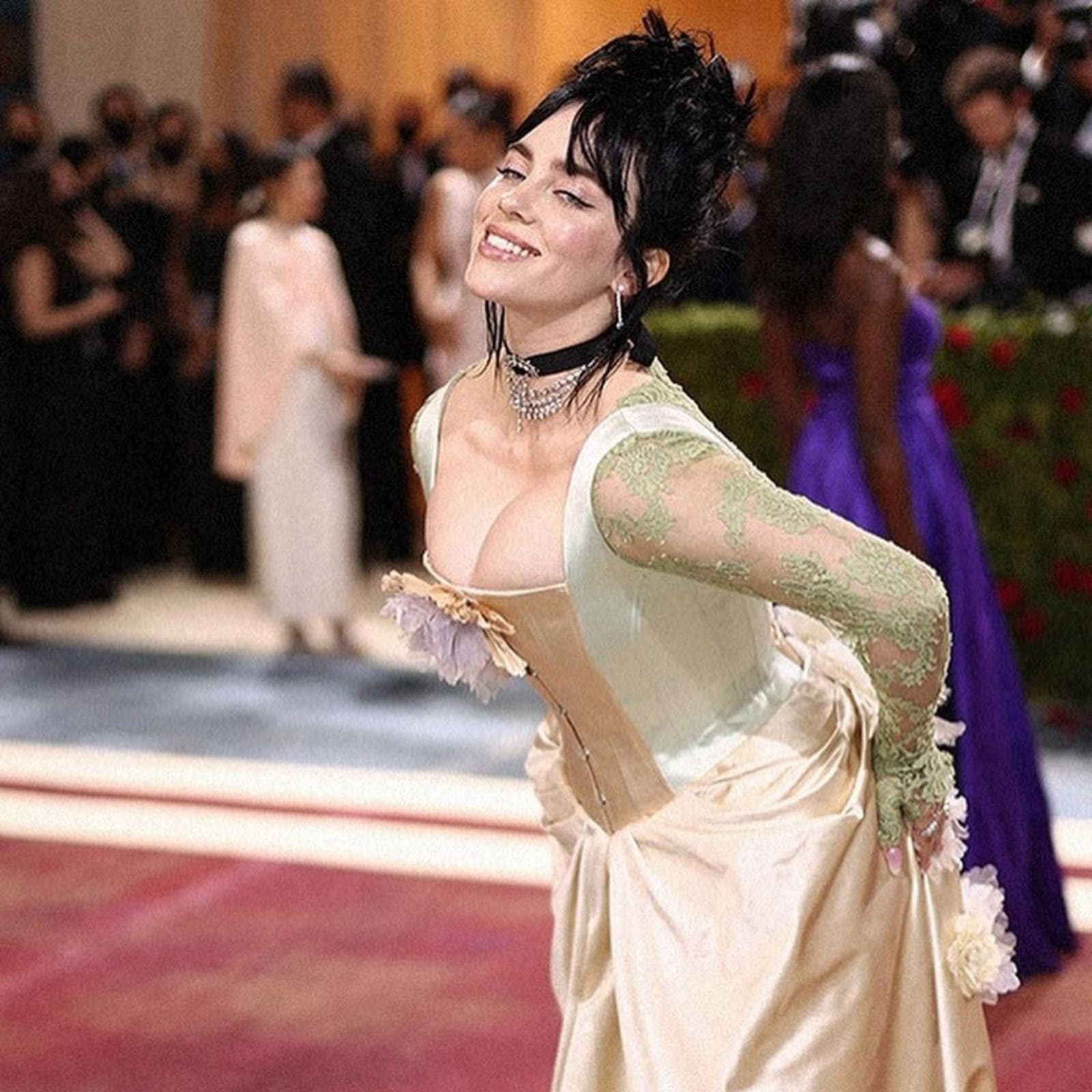 She also caught all the attention when she appeared at the Met Gala 2022 event in a custom-made “Gilded Age” theme gown by Gucci. The gorgeous satin corseted gown, designed by Alessandro Michele, was made entirely with upcycled materials.