This year Bigg Boss has already been creating a lot of buzz due to the introduction of a new segment called ‘Bigg Boss OTT‘.

And now with Bigg Boss OTT premiere date nearing, fans are getting more eager to know about the names of contestants who will be making their way to Bigg Boss OTT. So, let me tell you about the confirmed contestants so far, whom you are going to see in the OTT version of the show. 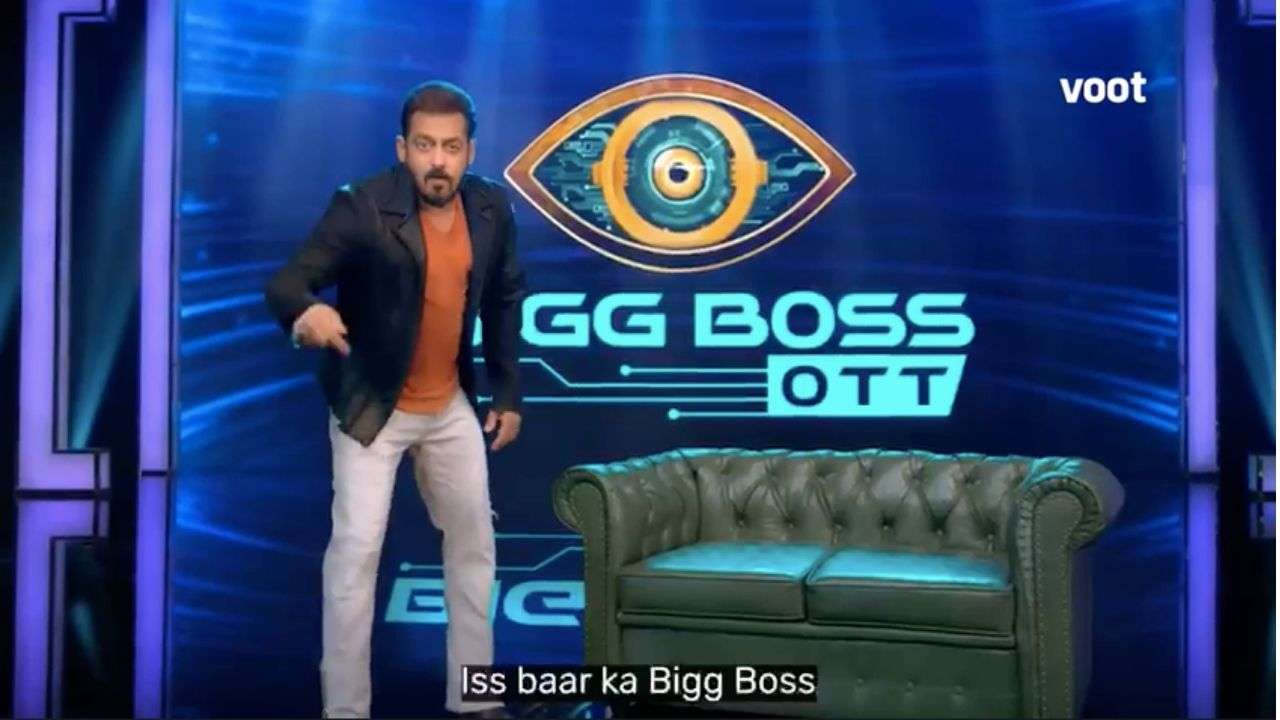 It was just yesterday that Voot has revealed the first contestant of the BB OTT as Neha Bhasin.

Voot has shared on its social media handle a teaser video to reveal the identity.

And today, Voot revealed the second contestant to be part of the show as Karan Nath.

By sharing the video of the second contestant, Voot captioned it as: “Over The Top! Sensational! Here’s revealing the second confirmed contestant of the Bigg Boss OTT house @Voot @VootSelect #KaranJohar #BiggBossOTT (sic).”

Well, let me tell you that in both these instances, there is a twist!

Voot has not revealed the contestant names directly in these teaser videos. Instead, it has given the task to the fans to guess the name by giving hints through the teasers.

Well, Voot knows that Bigg Boss fans are smart enough who took no time in guessing both the names of the contestants. Right!

So, let us know something about these two contestants.

Neha Bhasin is the one who has sung the Bollywood hit number ‘Swag se Swagat’ featuring Salman Khan.

You can know more about Neha Bhasin by hopping to her Instagram account which says it all! Here it is:

Speaking about the second contestant, Karan Nath is the son of producer Rakesh Nath. He was seen making his Bollywood debut in 2001 with the film Paagalpan in which he was paired opposite Aarti Agarwal. After featuring in few other films, Guns in Banaras was his last film.

Know more about Karan Nath by heading to his Instagram handle. 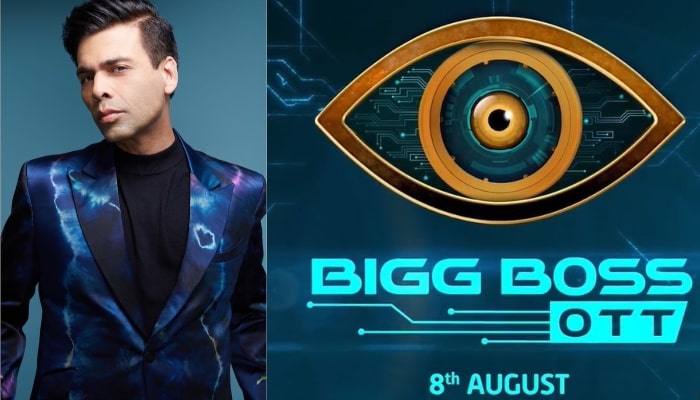 For the unversed, this year, Bigg Boss will be first launched on the OTT platform as ‘Bigg Boss OTT’ which will run for a duration of six weeks.

Karan Johar will be hosting Bigg Boss OTT on Voot whose premiere is set to happen on August 8 on Voot.

Earlier when Voot made the announcement of Karan Johar as the host of BB OTT, he said, “My mom and I are huge Bigg Boss fans and wouldn’t miss it for a day. As a viewer, it keeps me hugely entertained with dollops of drama. For decades now, I have always enjoyed hosting shows and now with Bigg Boss OTT, it will surely be over the top. It’s my mother’s dream come true.

Bigg Boss OTT will undeniably have a lot more sensational and dramatic. I hope I can live up to the audience’s and my friends’ expectations, make Weekend Ka Vaar with the contestants an enjoyable affair in my own style, and up the ante on the entertainment quotient. Wait for it.” 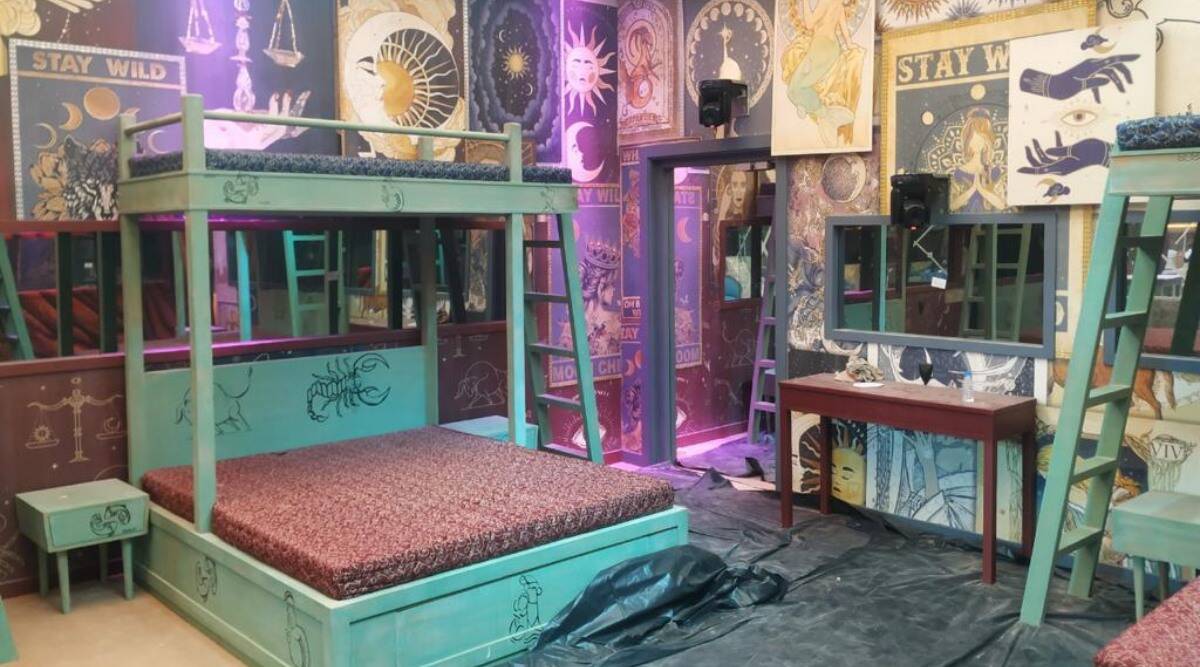 After six weeks of Bigg Boss OTT, Salman Khan will takeover and kickstart the main show ‘Bigg Boss 15’, which will feature on the Colors channel.