BGMI was launched with a bang in India. The game crossed over 1 crore downloads just on the first day of its launch. Now, Krafton has announced the first BGMI tournament termed the “Battlegrounds Mobile India Launch Party: Streamers Battle.” 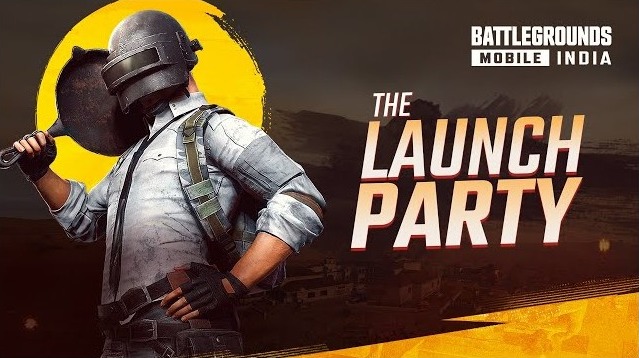 Popular creators like Kronten, Scout, and Ghatak had already hinted via their social channels that BGMI will start with a Streamer’s battle tournament to re-ignite the eSports scenario in India.

18 of the most popular Indian streamers, including Mortal, Dynamo, Jonathan, and many others will participate in this tournament. They all will battle alongside their teams for a massive prize pool of RS. 6,00,000 on 8th & 9th July. 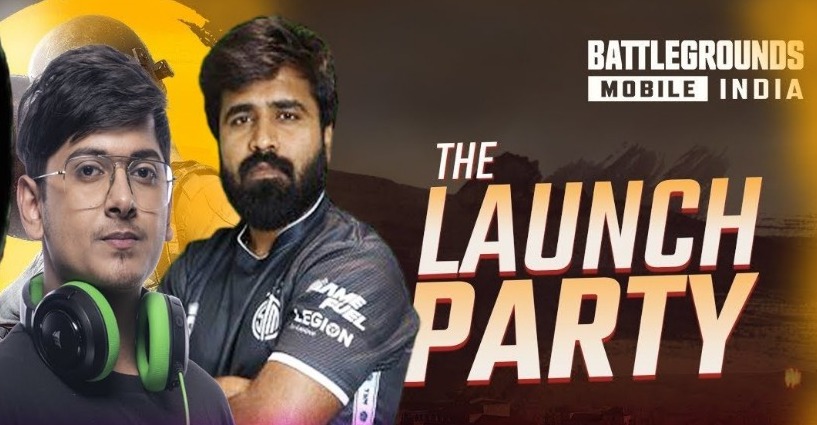 BGMI Launch Party: Streamer’s Battle will feature 18 teams led by the most popular streamers of the country. Each team will consist of 5 players including the streamer. The 18 teams are as follows: 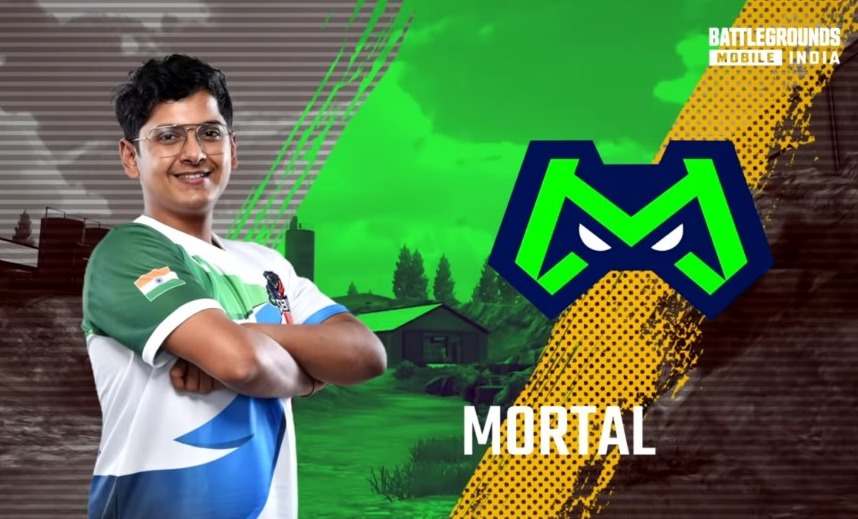 This widely loved team formed by S8UL will be playing for the first time together in a BGMI official tournament. A lot of eyes will be on them with very high expectations.

This hard to defeat team, formerly known as TSM Entity with the addition of TopDawg will surely have high hopes from everyone watching. 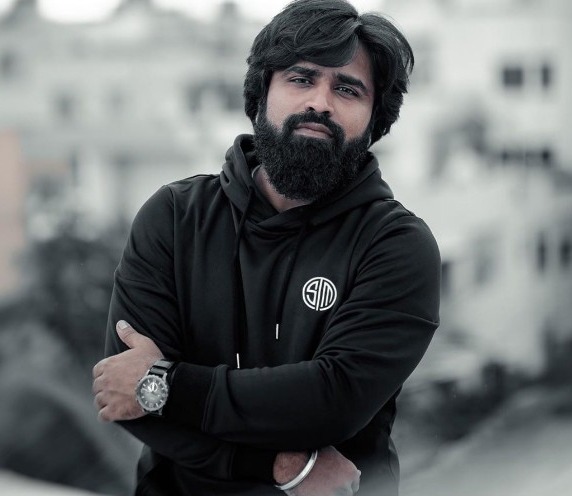 This Mayhem-owned team now led by Ghatak can surely do wonders in this tournament. It’d be fun to watch if they could become the ultimate underdogs of the game. 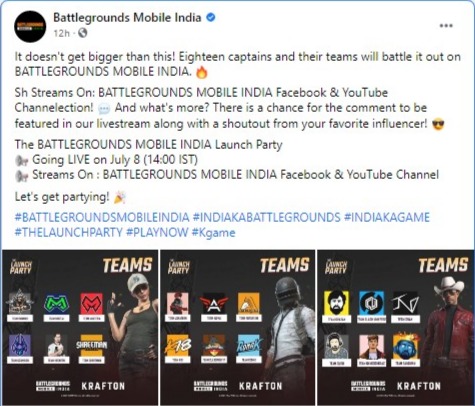 BGMI launch party will be a two-day event that will be streamed live on BGMI’s official YouTube, and Facebook Gaming channels. You can live stream the event on any of the mediums for absolutely free.

The live streaming of the BGMI launch party will begin at 1 P.M. on both 8th and 9th July 2021. Each day will consist of four rounds where all the teams will battle their bad blood. Erangle, Sanhok, and Miramar are the three confirmed maps in which the matches will take place. 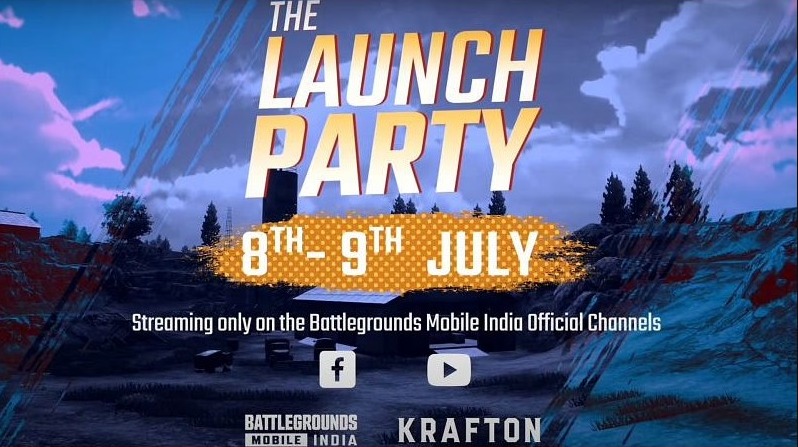 At the conclusion of day 2, the winning teams will divide the prize pool of 6 Lakh INR among themselves. The exact winning amount of the number one, two, and three teams are yet to be announced by Krafton. 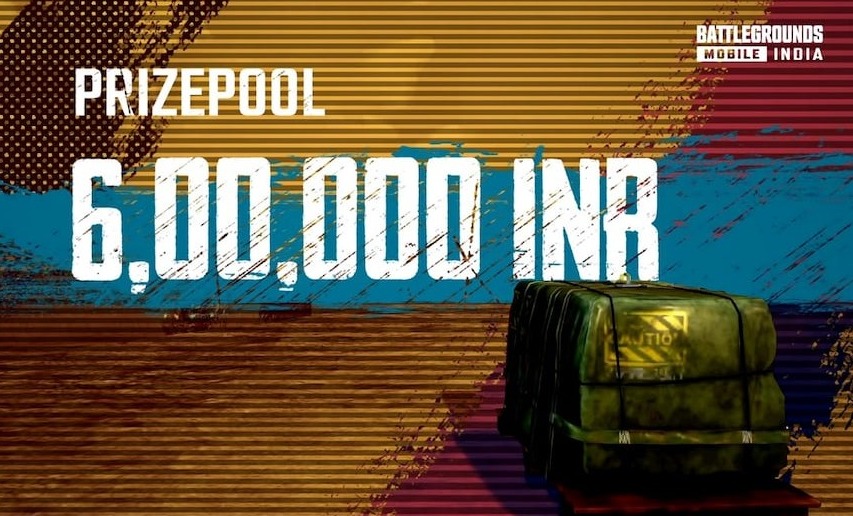 All the participating teams are incredibly powerful and invincible this time. However, since it is an online event, anyone could lift the trophy. Team Jonathan and Team Mortal are the two strongest contenders. But, they can be taken down on their opponent’s best days.

Team Kronten, Team Snax, and Team Sangwan are also looking amazing on paper. Let’s see if they can prove themselves. Team Ghatak has the maximum chances of playing a shocker this time. 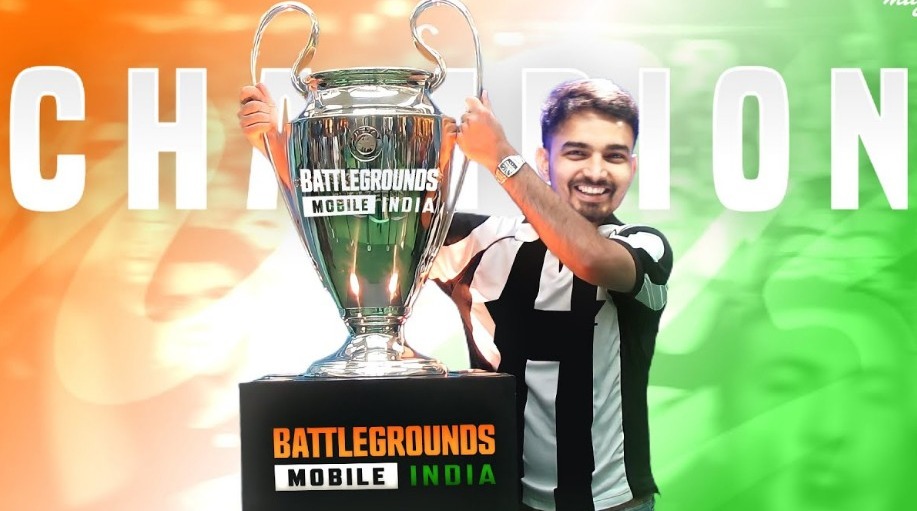 Only time will tell who will lift the first ever BGMI trophy in the history of Indian E-Sports!