American reality television personality and entrepreneur, Bethenny Frankel has an estimated net worth of $80 million as of 2022.

She gained prominence for her role in the Bravo television series “The Real Housewives of New York City”. He featured in eight of its thirteen seasons. 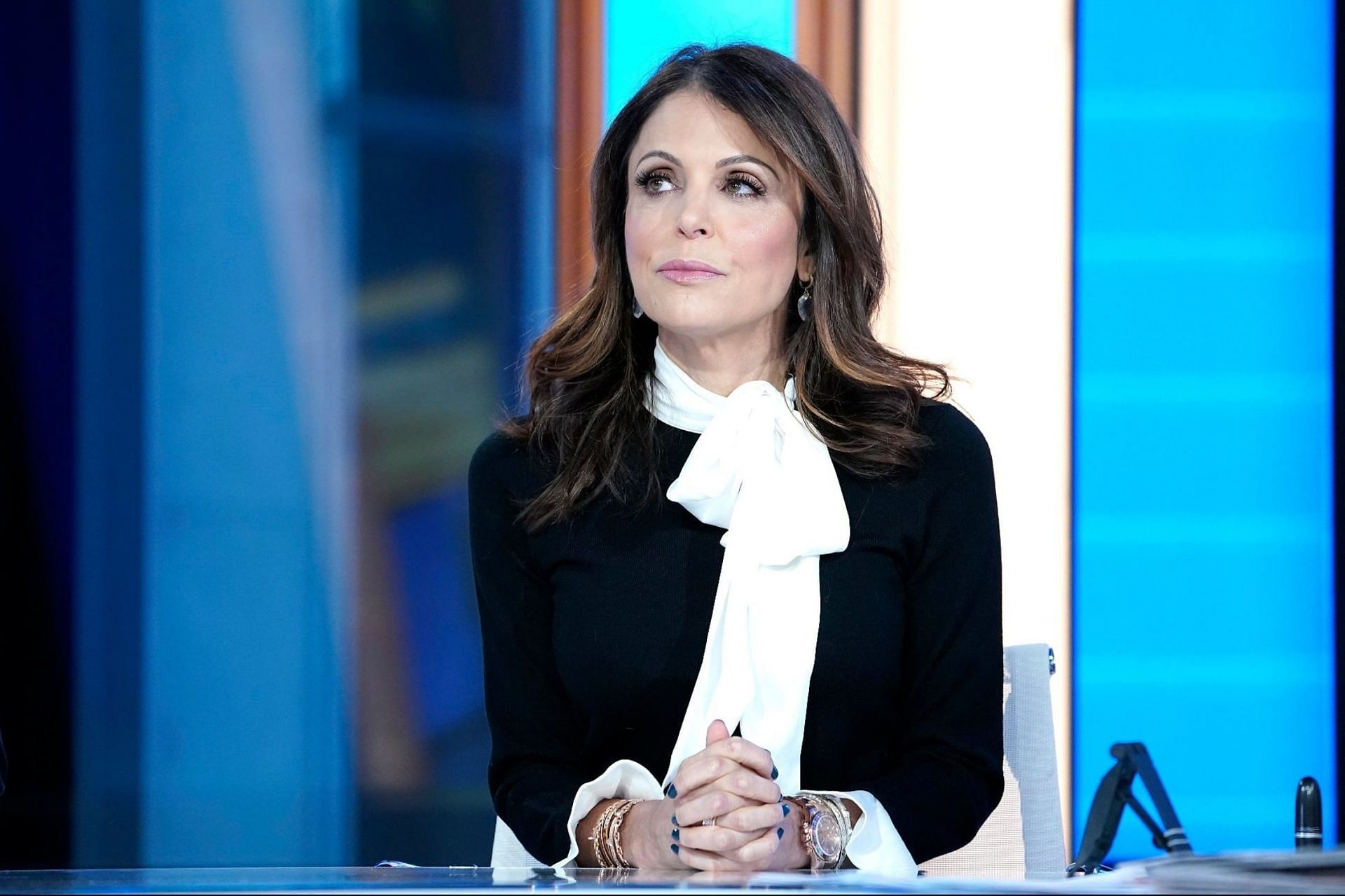 Bethenny Frankel is in the news as she is sending $20 million worth of relief material to Ukraine through her disaster relief initiative, B Strong in the middle of the ongoing war between Ukraine and Russia.

The relief material includes 100,000 crisis kits filled with blankets, sleeping bags, toiletry kits, non-perishables, and water along with generators according to her statement given to a news publication. 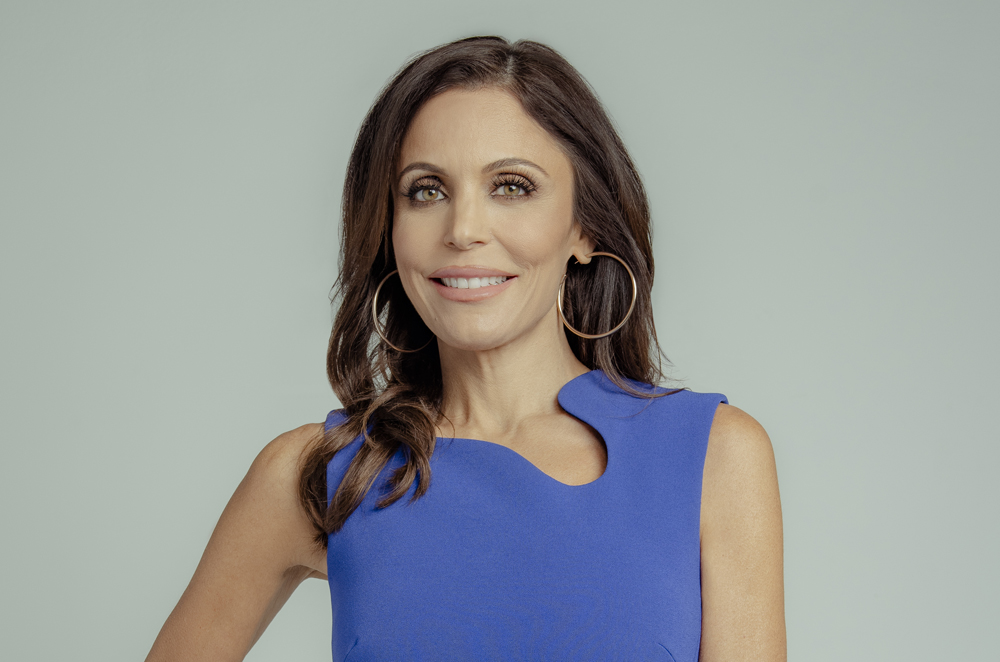 BStrong’s official website statement reads, “Our new goal is 20 m in aid via 80 containers. Should this be a mass exodus, our goal will be 100 containers, which we have successfully executed in prior disasters. It’s a seriously scary situation.”

She recorded a video and posted it on her Instagram handle by captioning it as “Ukraine 🇺🇦 refugee update….In addition to 10m in donated aid, we have raised 2m in cash to assist refugees with relocation. This is a very expensive proposition…it requires multiple booths at multiple border points, logistics to accommodate thousands of desperate people.💯 goes to the effort. Please donate at Bethenny.com/bstrong”

Let us get into all other details of Bethenny Frankel including her net worth, career, real estate investments, and more.

The major contribution to her net worth was from the proceeds received after the sale of her Skinnygirl cocktail company along with her income earned by performing different roles in reality television. For the last few years, she has been very successful in-home renovation business. 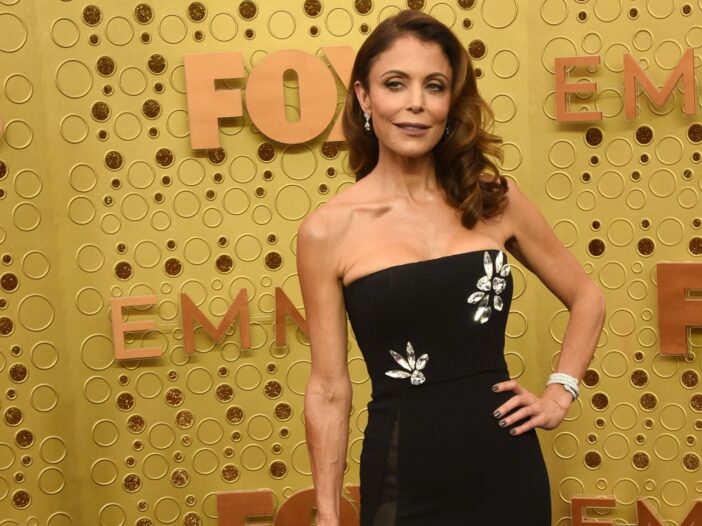 Frankel was born in the year 1970 in New York City. Her father was a horse trainer and her mother was an interior designer.

She had turbulent childhood as her mother kept relocating after the divorce. She attended many schools and finally completed her studies at the Pine Crest School in Fort Lauderdale, Florida. She earned a bachelor’s degree in psychology and communications from New York University.

Start of the Career

She dreamt of becoming an actress and relocated to Los Angeles in the year 1992. She did small acting roles and odd jobs for survival in her initial days. She launched her event-planning business named “In Any Event” which did not take off.

In 2008, she was selected for the reality show The Real Housewives of New York City. She is also the founder and CEO of Skinnygirl Cocktails.

Skinnygirl launched many books and DVDs like The SkinnyGirl Dish: Easy Recipes for Your Naturally Thin Life (2009), A Place of Yes: 10 Rules for Getting Everything You Want Out of Life (2011), and the novel Skinnydipping (2012).

She raked in a moolah when she sold her line of alcoholic beverages for $64 million to Fortune Brands’ Beam Global in 2011.

Bethenny has purchased and sold a few homes in New York City, Greenwich, Connecticut, and the Hamptons. 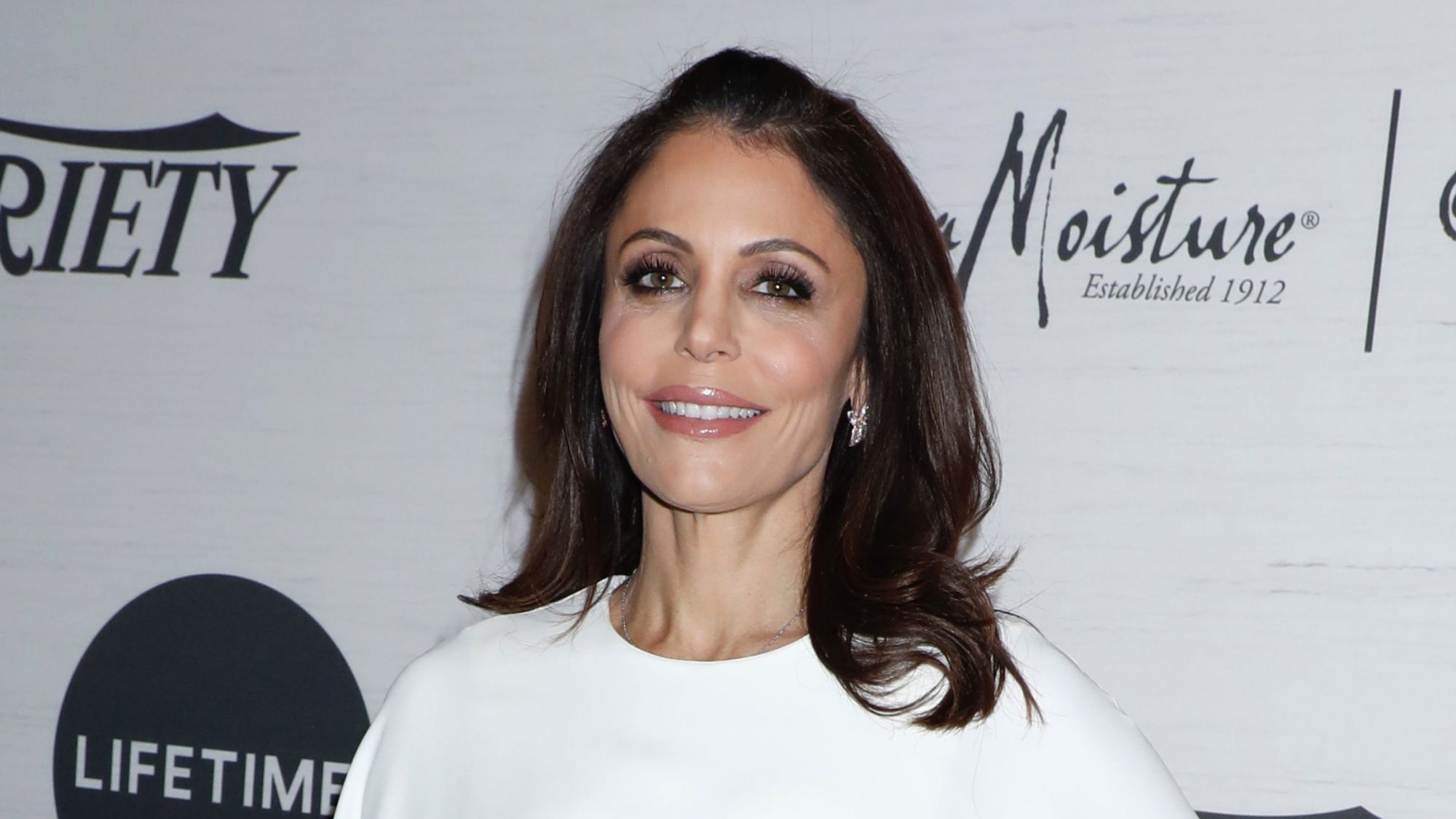 Bethenny bought a loft in NYC’s Tribeca neighborhood in 2011 for $4.995 million. She then listed this property for sale seeking $6.95 million in 2016 and sold it at the full asking price.

She purchased a property in the Hamptons in 2017 for rental income purposes by paying $2 million and changed her decision to exit at $2.3 million in 2020.