Benedict Cumberbatch’s New Netflix Movie – What Do We Have

Can you imagine Benedict Cumberbatch as a wicked and nefarious character? Hope Not! But gear up, because he has plans for ya!

The initial images of Benedict’s have been released and this Western Drama is called The Power of the Dog. *Told ya, evil.

Benedict Cumberbatch, the Doctor Strange superstar will be seen playing the role of a rancher Phil Burbank. He ” “inspires fear and awe in those around him”, coming from the synopsis that Netflix throws at us.

Benedict is the star of the movie. He will be torturing the members of this brother’s family “until he finds himself exposed to the possibility of love.”

The book is an adaptation of Thomas Savage’s 1967 which has the same name as the movie. Kristen Dunst will also be a cast in this drama. Moreover, you will also find Jesse Plemons from Breaking Bad and Frances Conroy from American Horror Story.

In addition to this is Kodi Smit-McPhee, the Australian actor who has been famous for Nightcrawler in X-Men and Dark Phoenix. 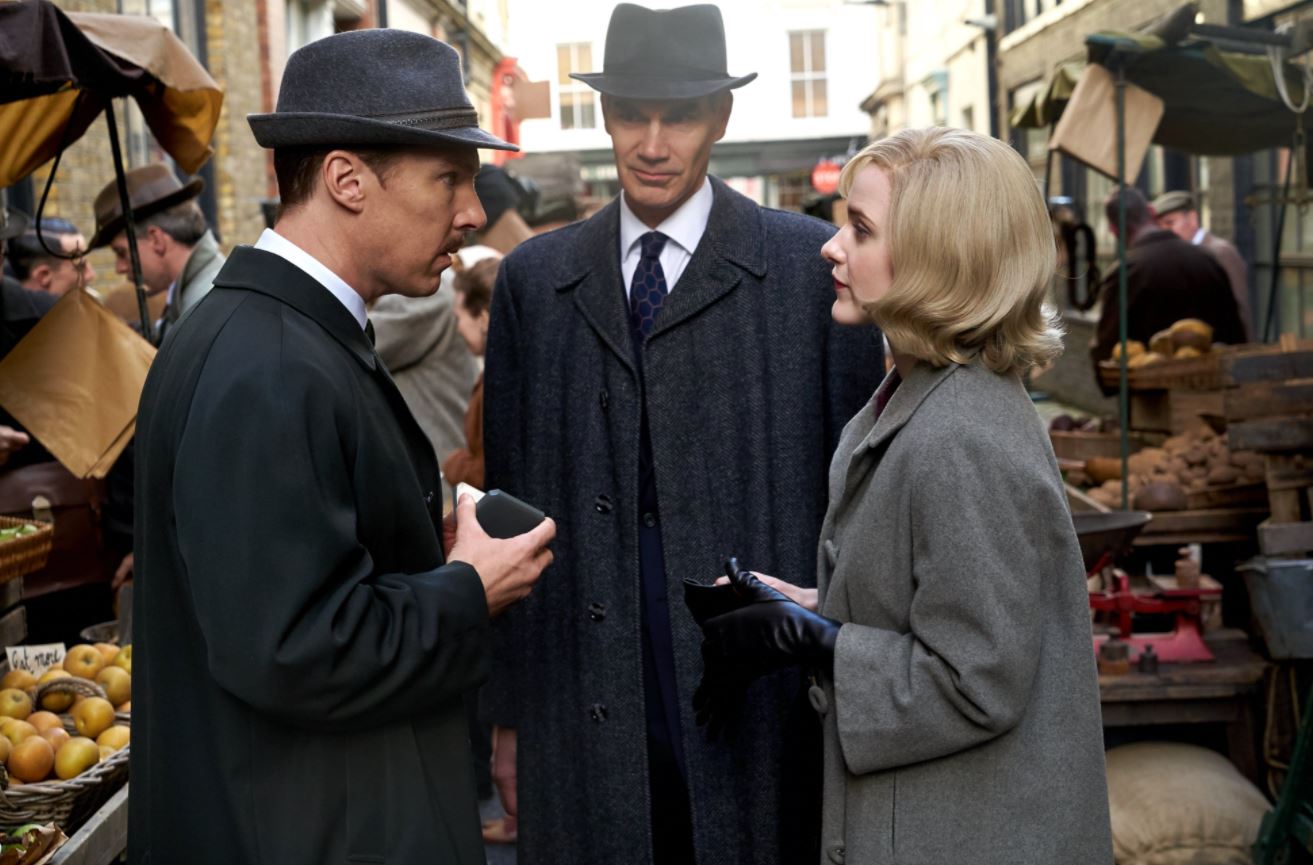 Are the Dates of Release Out Yet? First Look?

The first look of the movie is now out and you can see for yourself and it clearly depicts Benedict’s look as Phil in the movie.

Later this year, you can expect The Power of the Dog on Netflix. The movie is directed by Jane Campion and he is equally thrilled. Here is what he has to say.

“I am very honored that The Power of the Dog has been selected as the centerpiece gala at this year’s New York Film Festival,”

Furthermore, he adds – “Public screenings we long took for granted feel exceptional now, so it is going to be a very emotional and joyous experience for me and my team to be there and present the film to such a film-celebrating audience.”

Dennis Lim, NYFF director says, “Everything about The Power of the Dog is alive with surprise: its narrative turns, its rich characterizations, its complex ideas about masculinity and repression.

“It will introduce many to the work of the under-appreciated novelist Thomas Savage, but it also reminds us of what cinema can do as a medium for accessing and expressing inner life.” 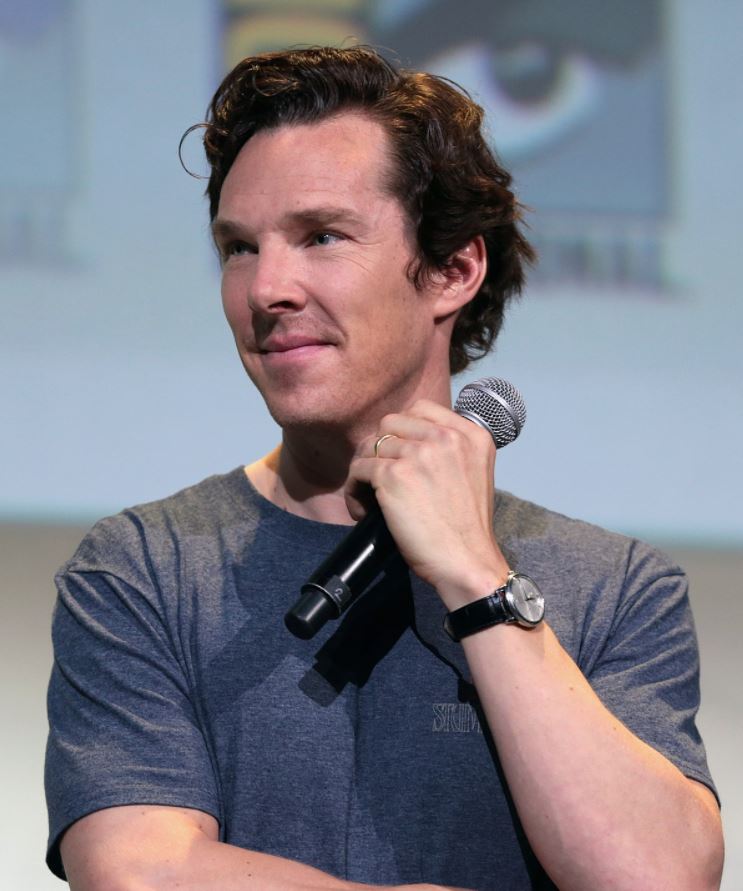 Campion’s other blockbuster movies include Sweetie, The Piano, and Holy Smoke.

The Power of the Dog will be seeing a premier in the 78h Venice International Film Festival in September. Moreover, on October 1, it is set to screen at the 2021 New York Film Festival.

There’s a lot on the plate already, could we ask for more! Hope not! Benedict has never failed to amaze the audience and we aren’t expecting anything less from The Power of the Dog.