Eternals is the most-awaited Marvel Studios’ movie that the audience is presently waiting for but the star of the movie, seems to be fighting a battle of his own.

Barry Keoghan, an Irish actor was hospitalized Saturday night. This was after he went through a vicious assault that happened in Ireland. He was later rushed to a hospital after he underwent several injuries.

The actor, on Sunday, was on his stroll outside the G Hotel along with his injuries. Going by the reports, he had bruises and wounds all over his face. He was rushed for treatment at Galway University Hospital which is based in Ireland. 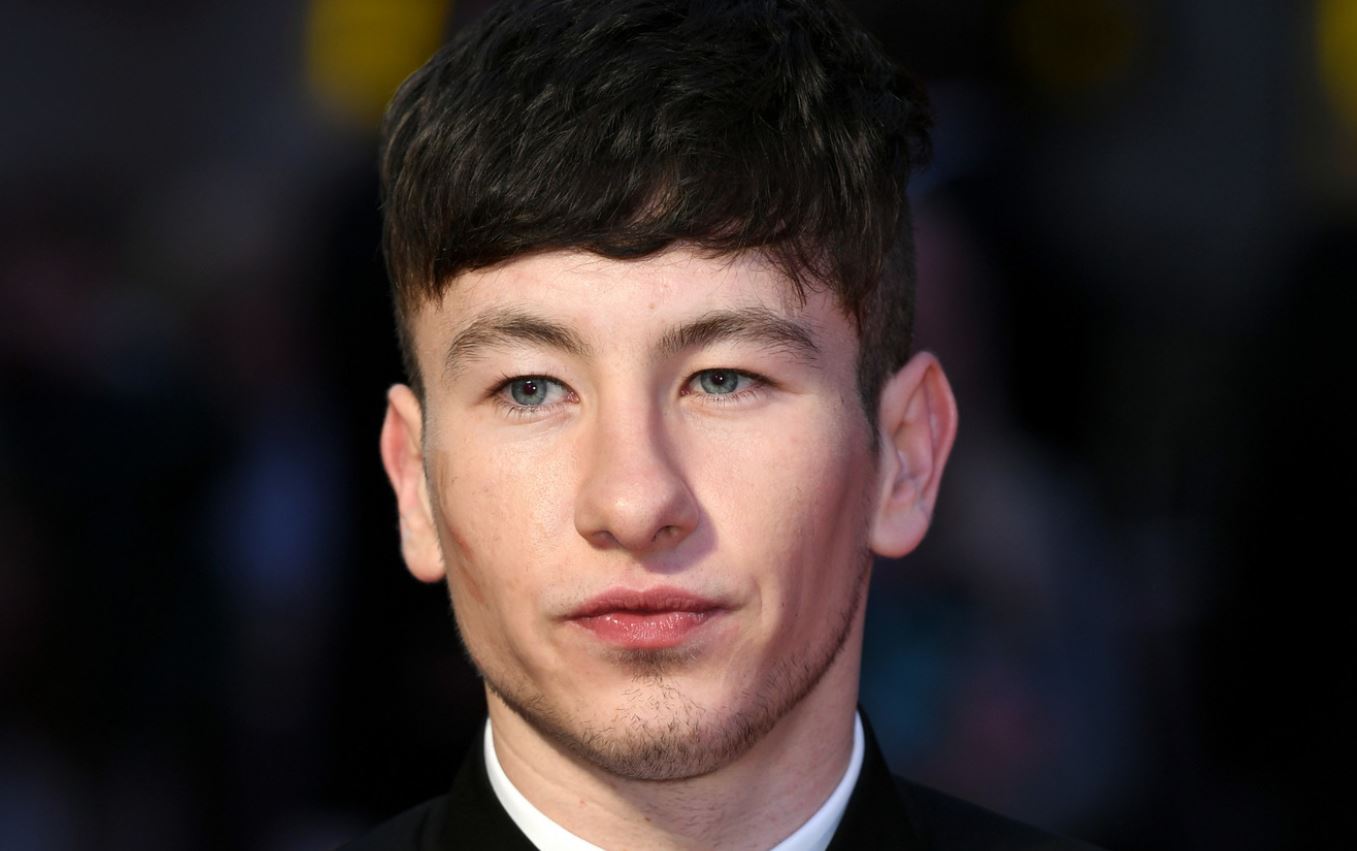 Keoghan was last seen in MP Walsh Bar present in Dominick Street that is present in Galway City Centre, Ireland. This was his location right before the assault took place.

There were no reports that were filed against the authorities as of the current situation. Every other representative that had an involvement has refused to comment.

What, When, and How? The Details!

Very little detail has been accumulated about the accident that took place.

Local police haven’t arrested anyone yet for the incident. Keoghan has also not filed any complaint.

The police were contacted at 3:30 AM. 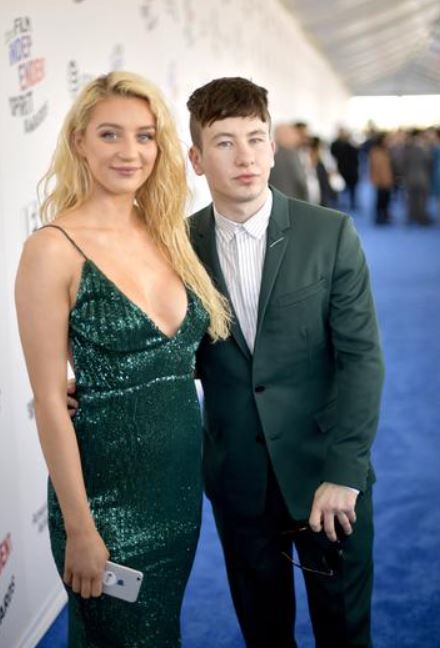 “Gardai did attend an incident at a hotel in the Wellpark area of Galway City after 3:30 A.M.,” said a spokesperson.

Further adding, “An ambulance was also called and a man in his 20s was treated for non life-threatening injuries. Enquiries are ongoing. No arrests have been made.”

Locals were interviewed, one of them said, “He was spotted around town a bit. He said he was down to see a few people he had become friends with when he was abroad… It was known he was staying up in the G Hotel, which is one of the poshest hotels in the city. But no one heard anything about any assault or anything and it was obviously kept very quiet.”

Keoghan, who comes from Dublin has recently been seen in ”The Green Knight”. Moreover, some of his other features include ”Dunkirk” and ”The Killing of a Sacred Deer” 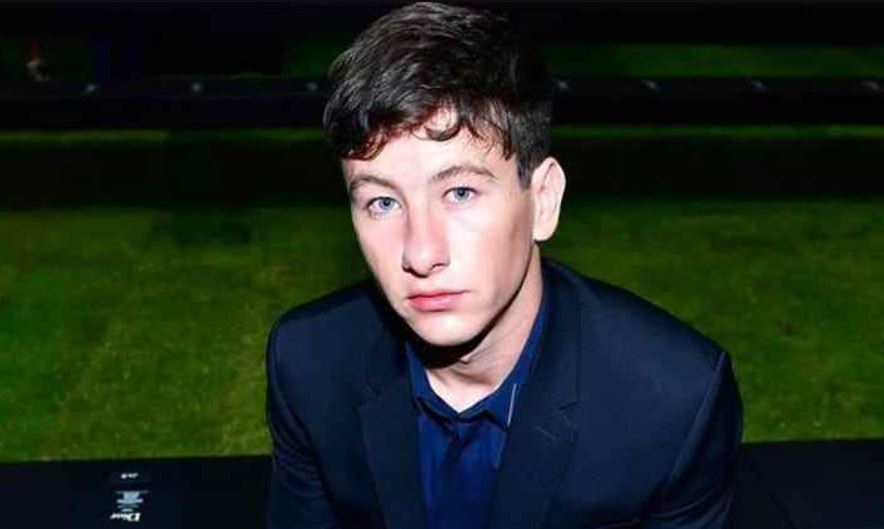 At the moment, he is braced up for Eternals with Marvel Studios. The movie is directed by Chloe Zhao and is ready to hit theatres on November 5th.

Keoghan is in the movie as Druig and will be sharing his side with Gemma Chan casting as Sersi. 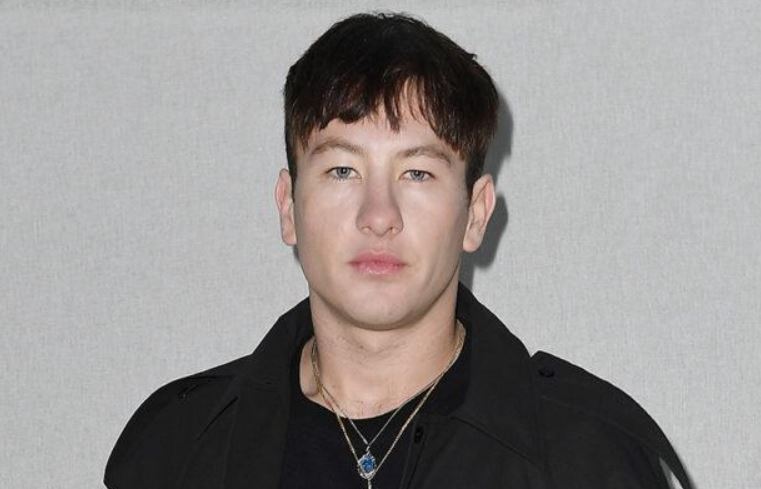 Other stars of the movie include Kit Harrington as Dane Whitman/Black Knight, Richard Madden as Ikaris, Lia McHugh as Sprite, Don Lee as Gilgamesh, Angelina Jolie as Thena, Kumail Nanjiani as Kingo, Salma Hayek as Ajak, Brian Tyree Henry as Phastos, and Lauren Ridloff as Makkari.