On the occasion of their 30th wedding anniversary, former President Barack Obama and his wife Michelle Obama did not hesitate to share their love for one another.

As a part of celebrating their three decades together on Monday morning, the 44th president posted pictures of the two of them and wrote a heartfelt note on social media to commemorate their journey together. 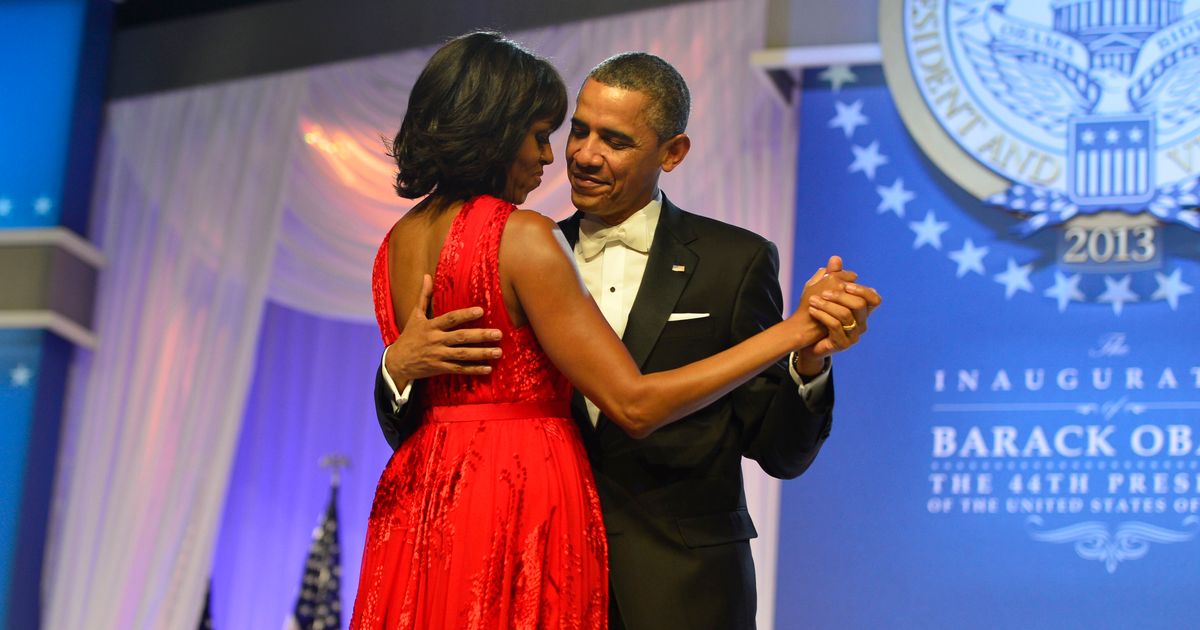 During the celebration of Barack Obama’s 30th wedding anniversary, Michelle Obama and her husband, President Barack Obama, took a stroll on the beach that even the most experienced rom-com writer would find enthralling.

On Monday, the Couple shared pictures from their respective Instagram accounts that showed them walking barefoot through the sand and snuggling up in front of the bluffs with smiles on their faces while they strolled barefoot. In addition to the Couple’s adorable photos, their heartfelt captions on Instagram were as heartwarming as ever.

As well as the photo carousels, the carousel also features a heart drawn in the sand with the words “Barack + Michelle” engraved in the center, as well as black-and-white photographs of the Obamas’ wedding celebration.

“Happy anniversary to the man I love!” As she captioned her post, the former first lady wished her husband a happy anniversary. “These last 30 years have been an adventure, and I’m grateful to have you by my side. Here’s to a lifetime together. I love you, @BarackObama!”

After three decades together, he felt an equal sense of sentimentality and sent a message to his former wife, Michele, saying, “Miche, After 30 years, I’m not sure why you look the same, and I don’t. But, I do know that I won the lottery that day — that I couldn’t have asked for a better life partner. Happy anniversary, sweetheart!”

What Was The First Way The Couple Met?

Barack Obama, the former president, and the First Lady Michelle Obama met while Barack was a summer associate at Michelle’s law firm in 1989 when Barack was a law student. 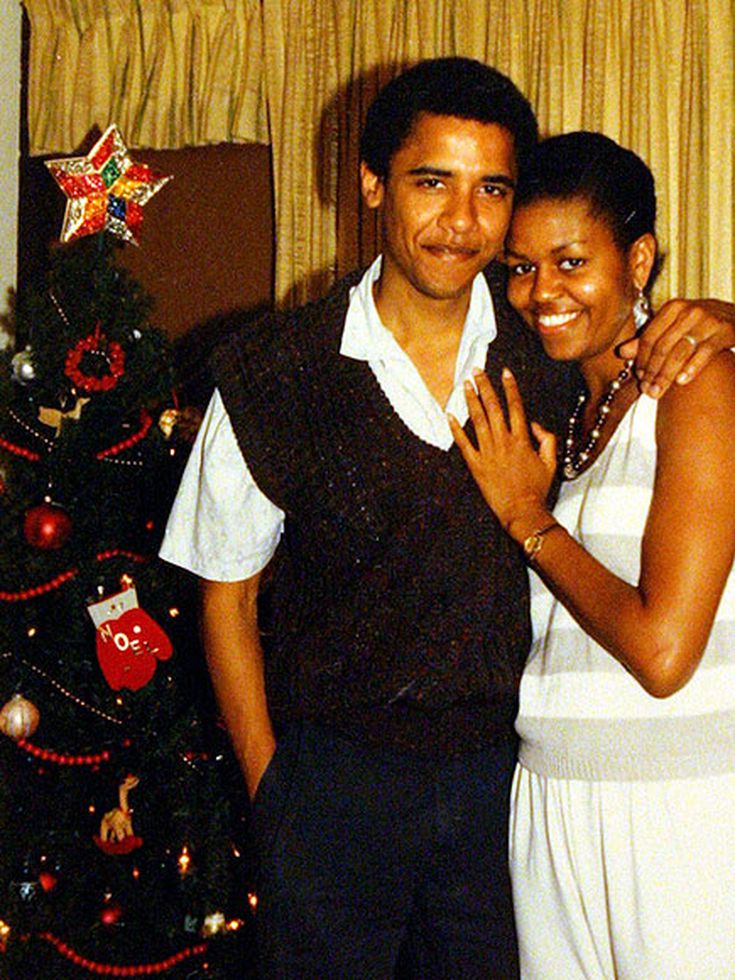 While the public first became familiar with the Obamas on the campaign trail in 2007, their story began more than two decades prior, when Michelle Robinson was assigned as Barack Obama’s mentor at the Chicago law firm Sidley & Austin nearly two decades earlier.

It is now being given the Hollywood treatment thanks to the movie Southside With You, which will be released on August 26 based on their first date, a trip to see Do the Right Thing in 1989.

On October 3, 1992, The Couple Became Husband And Wife

A three-year courtship followed by a wedding ceremony in Chicago’s Trinity United Church of Christ on October 3, 1992, marked the end of the Couple’s romance.

Michelle’s brother escorted her down the aisle, while Barack’s brother served as her best man for the wedding. 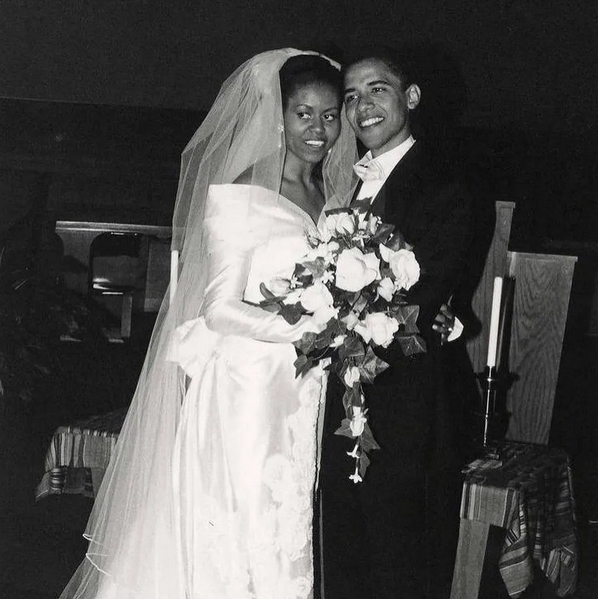 It was a delight for the newlyweds and their guests to be able to dance their first dance to the song “You and I” by Stevie Wonder after their wedding ceremony at the South Shore Cultural Center.

As the Obamas celebrated their 30th anniversary, they seemed to be having a great time. We would like to extend our best wishes to them on this extraordinary occasion.