Are Fox News hosts Sean Hannity and Ainsley Earhardt in a relationship? The fans think something is brewing between the two of them. Read the article further to find out the answer to the above question. 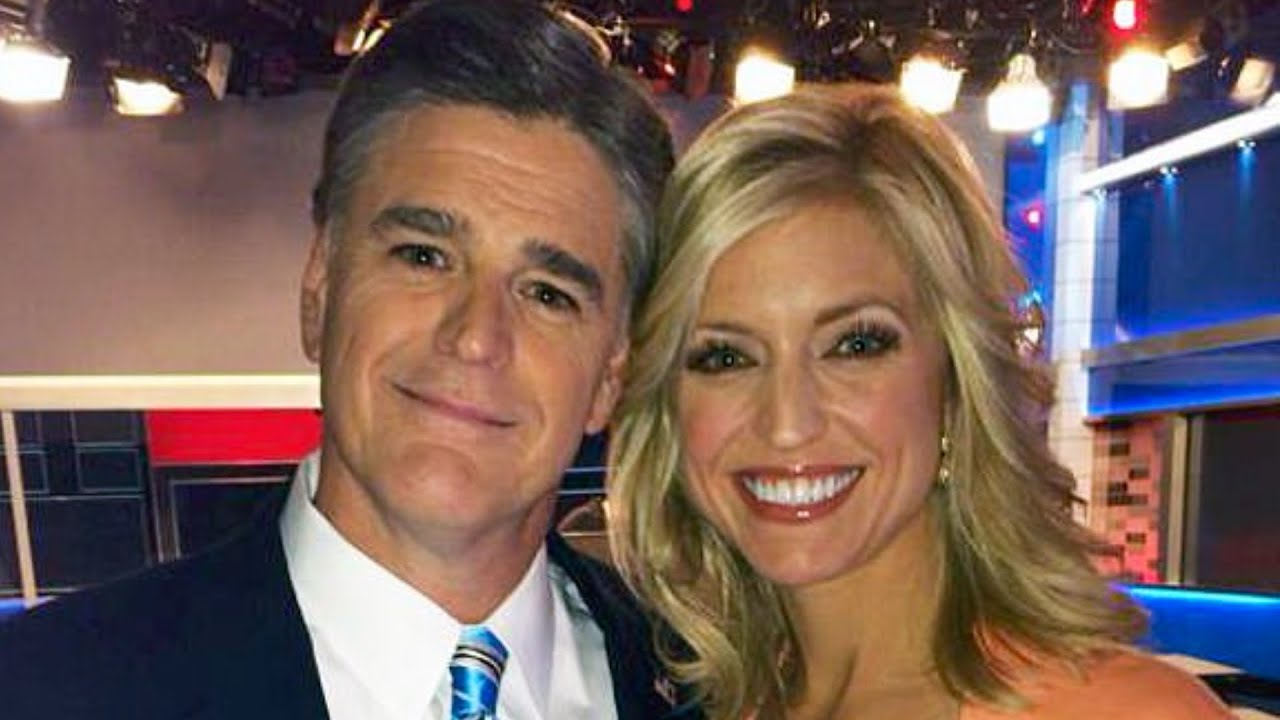 For those of you who are unaware, both Sean and Ainsley are TV personalities who work for Fox News. Earhardt began working at the station in the year 2000. One of her very first segments was Ainsley Across America, it was a part of her co-star’s talk show named Hannity.

Hannity is a conservative program that is hosted by Hannity himself. At this moment, Ainsley co-hosts Fox & Friends with two other hosts, Brian Kilmeade and Steve Doocy. Sean and Earhardt have worked together for more than a decade now. 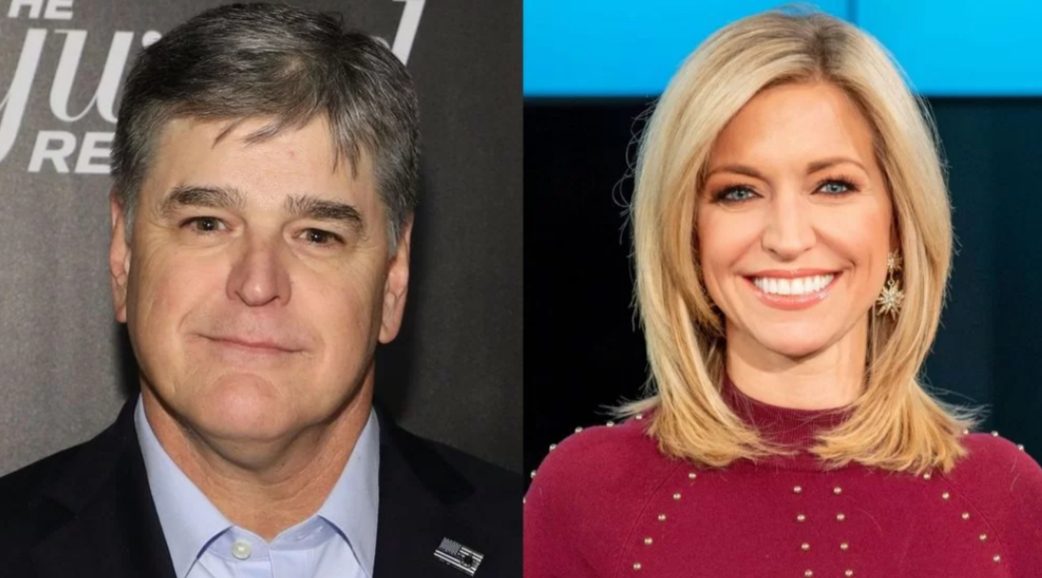 Sean and Ainsley sparked dating rumors in the year 2020

The dating rumors of the two co-hosts started swirling in the air in 2020. In the past, Vanity Fair reported that Sean has been dating Earhardt. The speculations of the duo’s romance began going around in circles in August of 2019 after the two of them attended Pete Hegseth and Jennifer Rauchet’s wedding.

The wedding ceremony of Pete and Jennifer took place at Trump National Gold Course in New Jersey. The talk show hosts surprised their fans all over the world as they were seen arriving at the location via a helicopter. Now that’s one way to make an entrance. As per the sources, the former executives of Fox described their entrance as ‘grand’. 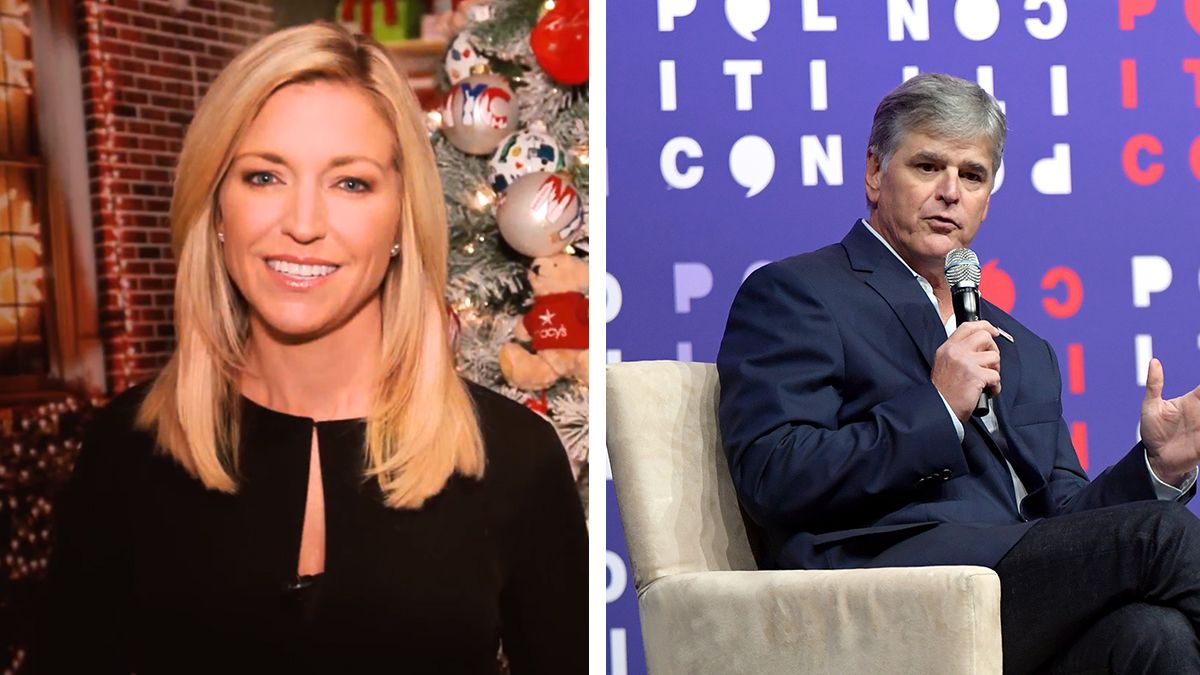 Not just that they stated that Hannity and Earhardt had been dating for a while. A close source told Vanity Fair, “I knew they were involved. I saw it when we were all together.” When the Covid-19 hit all of us Ainsley worked from the basement of Sean’s mansion on Long Island, New York.

Before Sean and Ainsley were a thing. He was married to journalist Jill Rhodes. The couple met for the first time in the year 1991 and then decided to get hitched after a total of two years. The duo shares two children a daughter named Meri Kelly Hannity and a son named Sean Patrick Hannity. 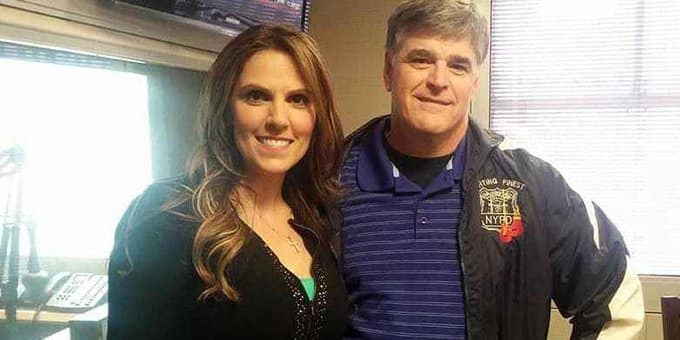 They parted ways after being together for nearly 2o years. Sean and Jill got divorced in 2019. Maybe there were meant to be but not meant to last.

As of now, neither Sean nor Ainsley has made any official comment on their relationship status. What do you think is Hannity dating his fellow co-host Earhardt? Kindly drop your thoughts on the same in the comments section below. Don’t forget to stay tuned with us for the latest updates from the world of showbiz.