Bollywood actress Anushka Sharma seems to be struggling with sleep in trying to get the ‘Bachpan Ka Pyar’ boy out of her head.

Sahdev Dirdo’s Bachpan Ka Pyar video which has gone viral earlier this month seems to be giving a tough time to the actress as she is not able to sleep due to that. 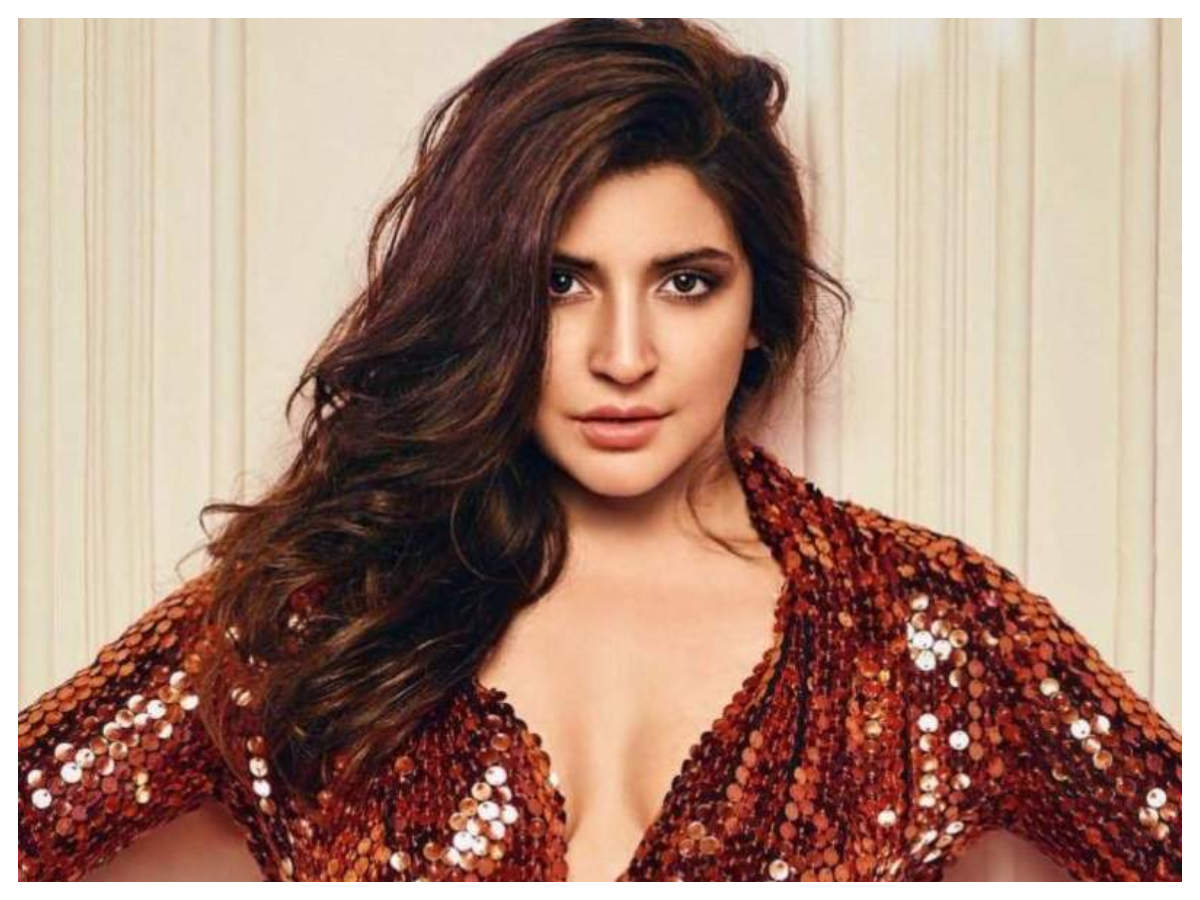 The young boy set the internet ablaze after his song Bachpan Ka Pyar kept trending across social media platforms. And now Anushka Sharma seems to be having the hangover of the ‘Bachpan Ka Pyar’ boy. 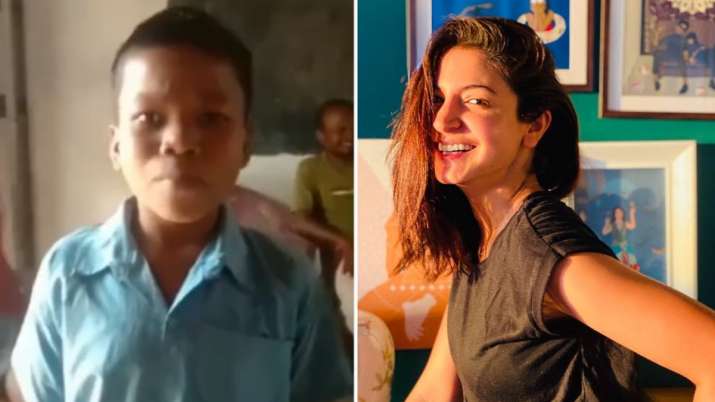 Anushka Sharma took to her Instagram stories on July 28, Wednesday, and shared a meme about the young boy which shows how she is trying to get that boy out of her head.

In Anushka Sharma’s story, we can see a person lying on the bed but not able to sleep as that person can’t get Sahdev Dirdo’s Bachpan Ka Pyar song out of his/her head. She also added laughter emojis to her post in the story.

Speaking about this viral song, it was recorded in 2019 by Sahdev’s school teacher in their classroom itself. Have a look at the song from the boy.

In the video, we can see Sahdev singing the ‘Bachpan Ka Pyaar’ song by looking straight into the camera. The video went viral and created quite a buzz across the Internet.

You will be surprised to know that even singer Badshah created a remix version of this young boy’s song and shared it on his Instagram account a few days back.

What is more interesting is that the boy was felicitated by the Chattisgarh chief minister Bhupesh Baghel with a garland on July 28, Wednesday, who even made the boy sing the same song.

Not just this, the same song was performed by the comedians Bharti Singh, Krushna Abhishek as well as Sudesh Lahiri on The Kapil Sharma Show’s sets during its promo shoot.

You will be amazed to know that even the Mumbai Police has been part of the trend who took to Twitter and shared, “Was your bachpan ka Pyaar a secret? Then your password might still be safe. Just add a few special characters to it!”

Speaking about Anushka Sharma and Virat Kohli, the couple welcomed a new addition to their family – daughter Vamika earlier this year.

Anushka Sharma who announced the news on her Instagram account back then wrote, “We have lived together with love, presence, and gratitude as a way of life but this little one, Vamika. has taken it to a whole new level! Tears, laughter, worry, bliss – emotions that have been experienced in a span of minutes sometimes! Sleep is elusive. but our hearts are SO full. Thanking you all for your wishes, prayers, and good energy.”

Anushka Sharma was last seen in 2018 in the film Zero which also featured Shah Rukh Khan and Katrina Kaif.