Anushka Sharma ‘Obliged’, says ‘Anything for my fans’

Anushka Sharma and Virat Kohli have always been on the side for giving major couple goals with their posts, and honestly, we can’t just get enough.

Currently, the couple is on a tour to London and the actress left us drooling over some of their vacay pics that show a narrow lane and a beautiful town. 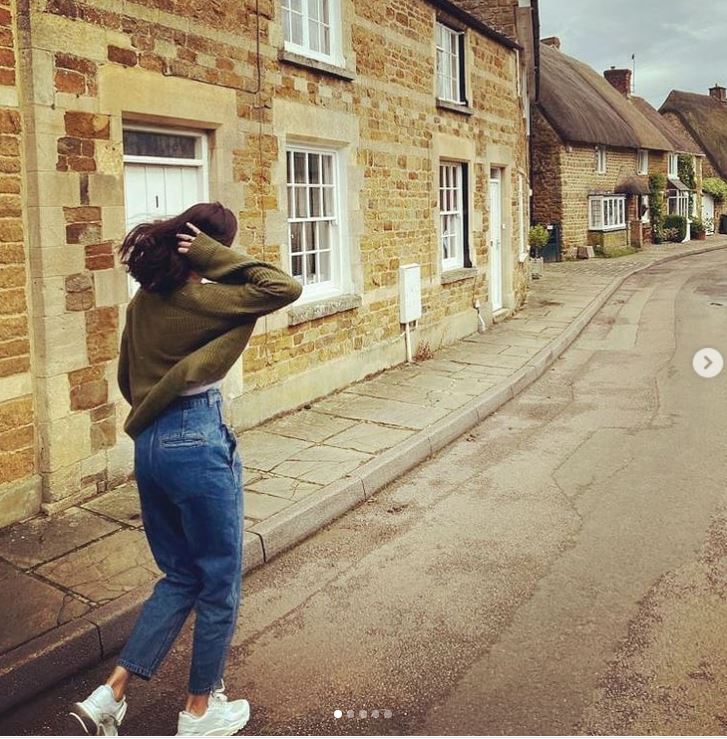 That wasn’t all, the witty caption stole the limelight!

You can definitely count on them to make your day and trust me; you will not be disappointed at all. Now and then, they are all in for shelling the world and highlighting their couple goals.

Thanks to Instagram that fans like us get to have little updates about what they are up to.

Anushka has always been a religious user on social media and on Saturday, she came up with one of her witty posts.

However, there’s a catch!

This time it’s not a regular PDA with hubby Virat Kohli but this time, she pulls her legs.

In the recent post, she referred to Virat as his ‘Fan’.

Here is what her caption was

“Was just casually prancing around town. Running a hand through my hair. A fan spotted me. I obliged for a picture. He seemed happy. Anything for my fans! 🤭😝❤️The photo taken by another fan [email protected],” the actress wrote.

In just some time, the post had tons of comments. Anaita Shroff dropped a comment – “Such a cute fan I say! 😍”

Furthermore, Harshdeep Kaur found it ‘’amusing’’ and there were many fans comments one which spoke ‘’Cuteness alert’’

Let’s take a walk down their road and lane and see what the pictures had to say.

In her series of pictures, the first one definitely was about – ”Running a hand through my hair”

In the second one, she is just ”Was just casually prancing around town” 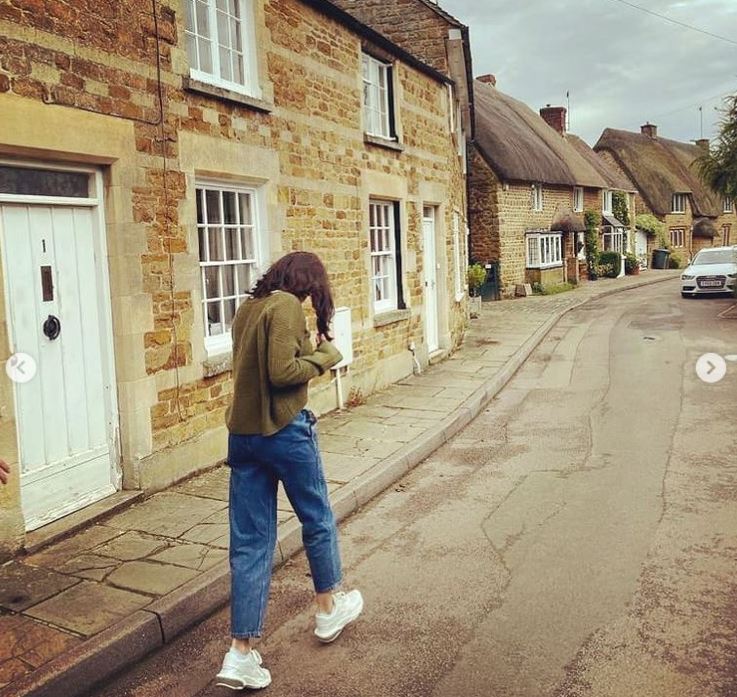 The third picture definitely was about ”A fan spotted me” where we can clearly see Virat Kohli who is the fan.

The fourth one is how ” He seemed happy.” after ”getting clicked. 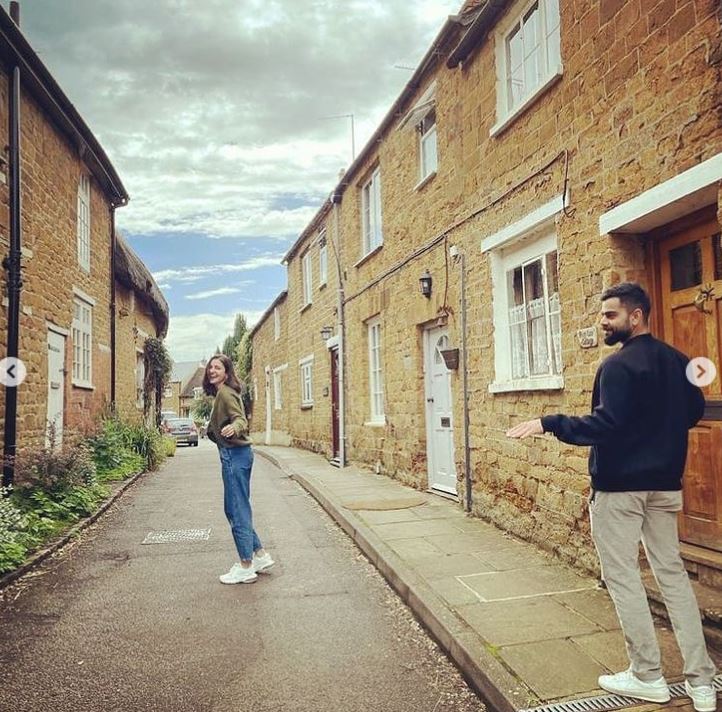 Finally, the last and definitely the best and the wittiest one, ”Anything for my fans” surely says the mission is accomplished. 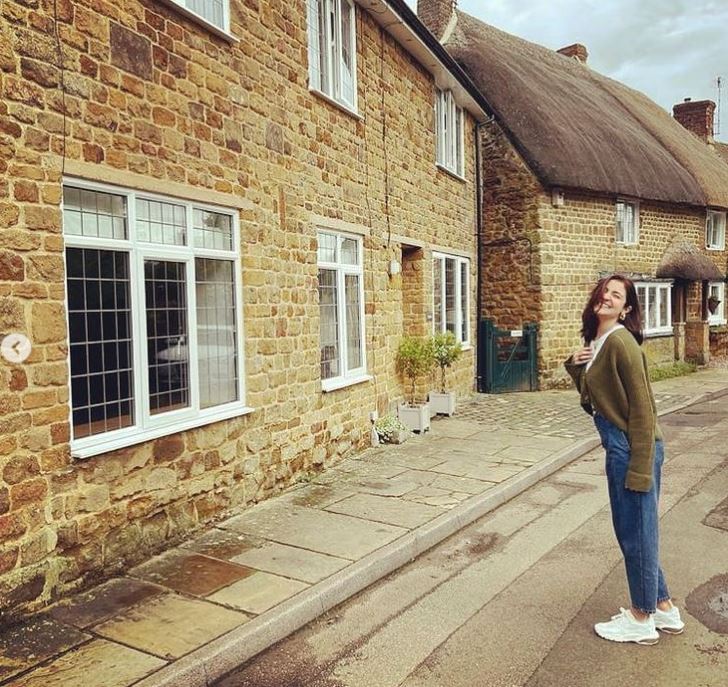 Isn’t that cute and deserves all the love?

Well, we don’t beg to differ.

It was very recent that the couple made the headlines when the images of 6-month old Vamika came out.

Anushka Sharma and Virat Kohli were on a family day out and there was also a floral cake to match it all. 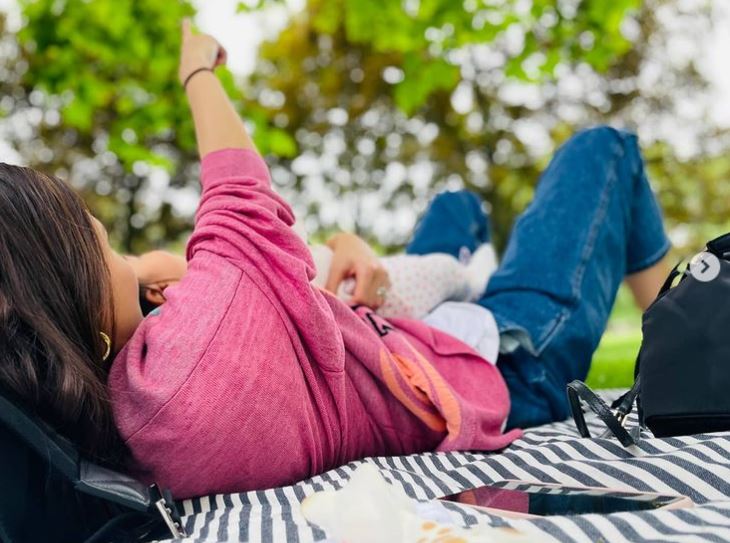 The posts might leave you Awwee’d, a thousand times.

Along with the series of pictures that went viral, her cute caption also stole many hearts. She wrote –  “Her one smile can change our whole world around! I hope we can both live up to the love with which you look at us, little one. Happy 6 months to us three.”

After Zero, the actress hasn’t been around much. According to rumors, she is going to play a lead role as a cricketer in Jhulan Goswami’s biography.