The Brazilian singer Anitta recently revealed on the social media platform Instagram that her father is cancer-free now. Continue to read to know more about her dad’s battle with cancer. Larissa de Macedo Machado popularly known as Anitta took to her Instagram to share the great news with her fans all over the world. She posted a picture of her dad posing while resting on a hospital bed. She also dropped a video and more pictures with the doctors and the staff of the hospital.

“It’s over! Last week I got caught on the only thing that can really mess up with my strength. MY FAMILY. My dad (my best friend) had a stroke all of a sudden in the beginning of the week and then things just happened so fast. The amazing @draludhmilahajjar  decided to check not only his brain but all of his body and found a cancer on his lung”, she captioned the post.

The 29-year-old further added, “We ran fast, she set up the surgery in two days and a miracle happened as fast as the bad news came (thanks to God, to the Orixás and to all your prayers and good energies). The cancer was fully removed and today, after all the new tests, the biopsy of the little things around the cancer was positive and my dad is 100% cured.”
The singer went on to say, “Miracles happen! Thanks, thanks, thanks! (Also to @lewishamilton : my dad’s biggest idol helped him sending a video on his surgery day to make him think positive and believe in the cure). I never felt so sad then… but now…I never felt so happy. So much support. Forever grateful.”

When did Anitta come into the spotlight?

Anitta was born on March 30, 1993, in Rio de Janeiro, Brazil. She is the youngest daughter of Míriam Macedo and Mauro Machado. She has an elder brother named Renan Machado who serves as her artistic producer. Her mom raised both the kids all by herself in the community of Honório Gurgel. 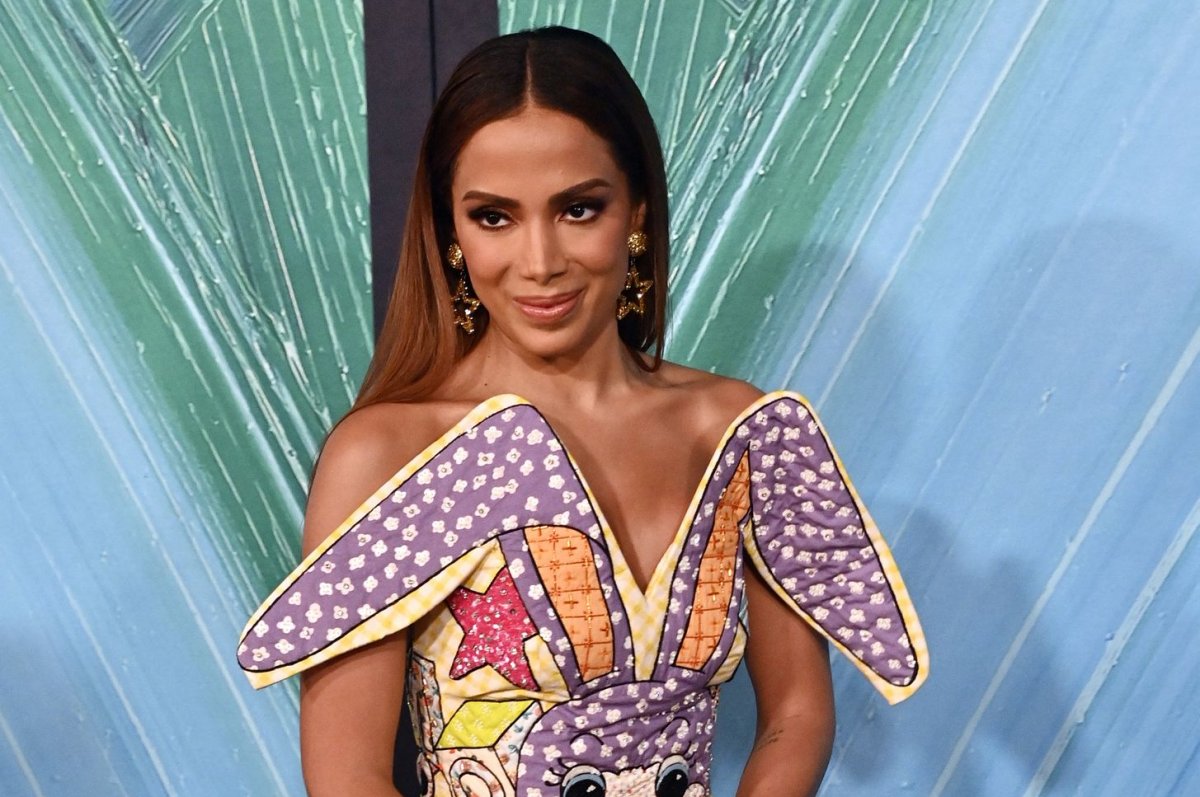 Larissa started singing at the young age of 8. She sang in the choir of Santa Luzia Church in Rio de Janeiro with the intervention of her maternal grandparents. When she was 11 years old, she took English lessons. She even received dance lessons provided by her mother’s teacher.

Anitta completed a course in administration at a technical school in Rio de Janeiro by the age of 16. After a year, she made up her mind that she wanted to pursue an artistic career. During the same year, she was presented with the “Revelation of Music” award.

Anitta dropped her debut album in 2013

Anitta was the debut studio album of the Brazilian artist and it was released on July 3, 2013, by Warner Music Brasil. Her album was preceded by a single Show Das Poderosas which ended up becoming the biggest hit song in Brazil in 2013.

We wish Anitta’s dad gets back in good shape soon. You can drop your best wishes for her father Mauro in the comments below. Stay tuned with us for the latest updates from the world of entertainment.