Can you ever imagine a situation wherein a celebrity’s look fail badly as she walks on the red carpet? 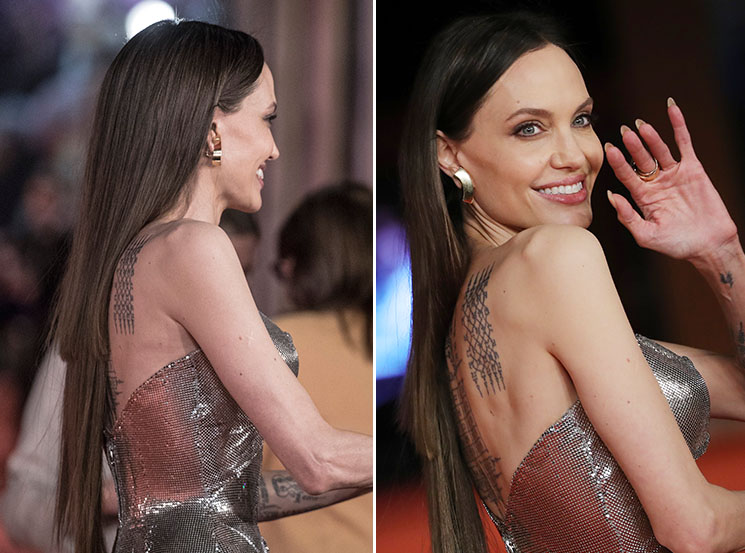 Well, this has been witnessed recently by none other than the popular American actress Angelina Jolie who had suffered a hair extension malfunction as she graced the red carpet at the premiere of her latest film, “Eternals” on Sunday, October 24.

Well, the 46-year-old actress was in Rome to attend the film premiere accompanied by her two daughters – Zahara (16-year old) and Shiloh (15-year old). 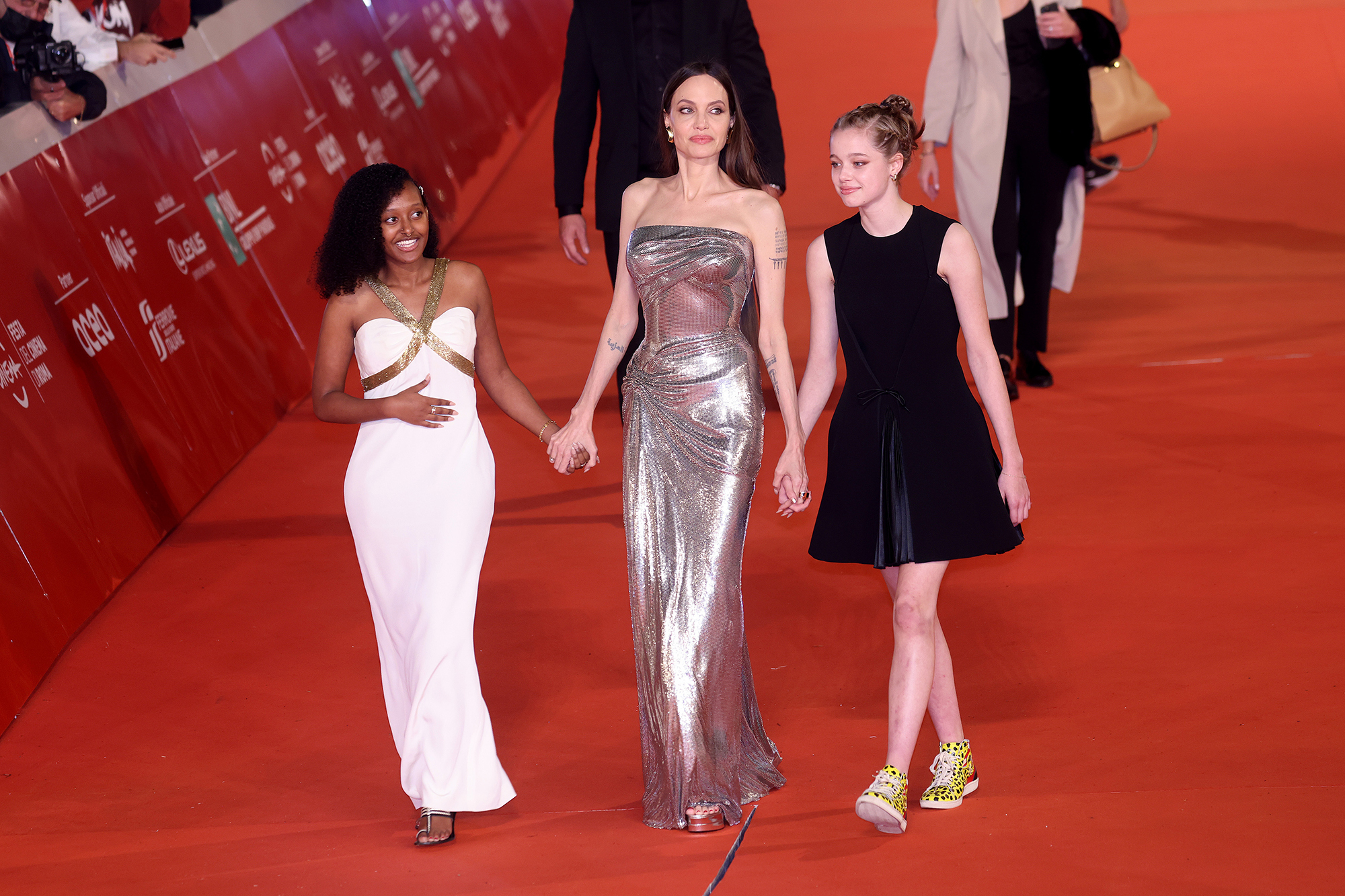 The Academy Award-winning actress was seen donning a stunning metal-mesh gown designed by Atelier Versace at the 16th Rome Film Festival on Sunday night. The actress must be certainly having a flawless hair specialist and a makeup team.

Nevertheless, Angelina Jolie had to go through an embarrassing situation as she failed with her hair extensions that were uneven while she walked on the red carpet.

The same has been the case with Angelina Jolie’s red carpet looks. Fans who were quick enough to identify the malfunctioning of her hair took to social media and in no time the failure of her uneven hair extension has gone viral on the internet. 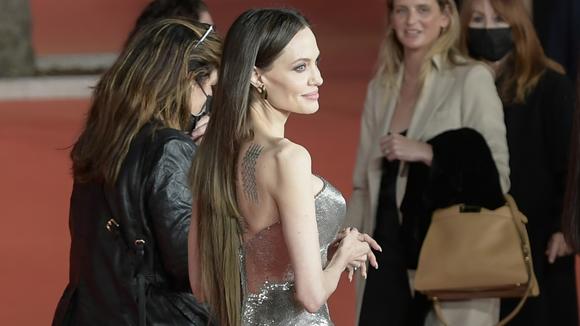 The actress’s long brown hair extensions could not be ignored as they were just tied to her head.

Fans cannot take their eyes off her hair strands which were totally uneven. They went on to post their comments on social media platforms like Twitter and Instagram. As such her look has been breaking the internet since then.

“How do you let Angelina Jolie walk a red carpet with her hair extensions looking like this, somebody getting fired,” wrote a user.

A user with the name @CoolCatVicky posted by writing, “Who did Ms Jolie this dirty with those hair extensions.”

Who did ms Jolie this dirty with those hair extensions pic.twitter.com/1EPAsHebqU

“Her extensions literally look like a child clipped them in for her,” wrote one more user in an Instagram post. “I’m genuinely concerned as to why everyone in her entourage OK’d this and let her walk the red carpet? How many did she pass by on her way to the premiere who chose to stay silent? I’m mad for her!” 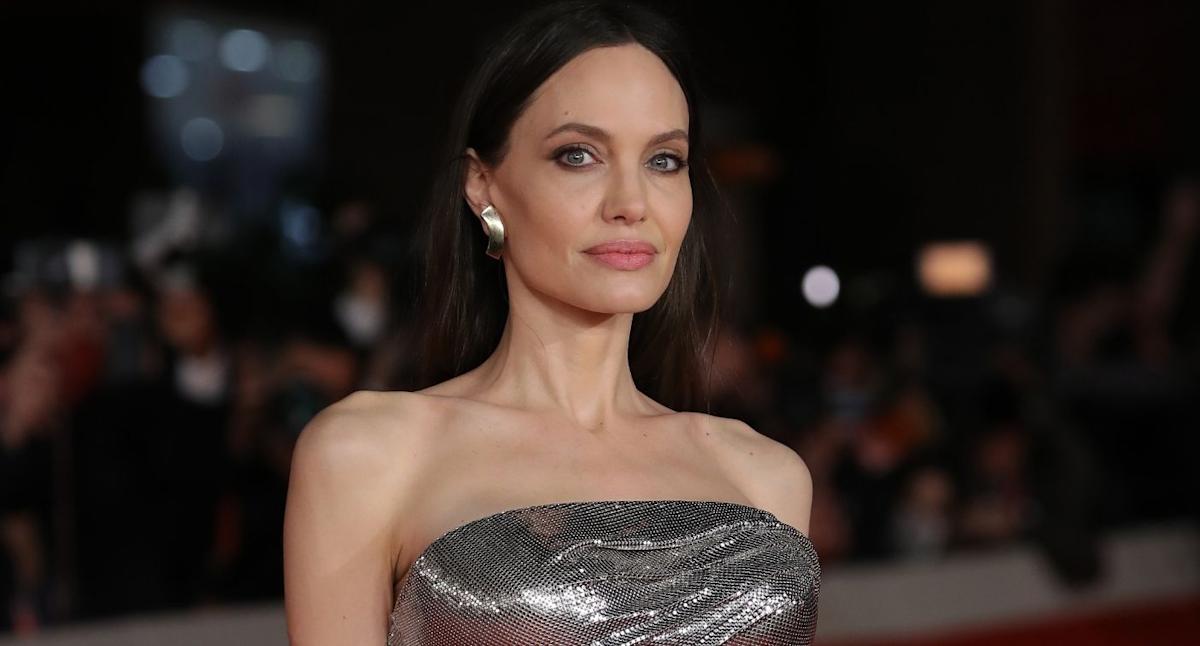 But, Jolie has been a victim of a style malfunction owing to her uneven hair, and fans as you know won’t spare you for that!

Fans even called out for the haircare specialist of the star. A user wrote, “Whoever did Angelina’s hair extensions must be a friend of Jennifer’s.”

Speaking about the upcoming film Eternals, it is a Marvel film directed by Chloe Zhao. It features Richard Madden, Kit Harington, Gemma Chan, Kumal Nanjiani, and Salma Hayek apart from Angelina Jolie. The film is set to premiere on November 5.