Calls for celebration, finally! Angelina Jolie has made it to Instagram.

This clearly signifies, her journey to social media life has finally begun. The star now finally falls in the category of officially Instagrammer!

That’s not all, the reason behind her presence on the media is indeed noble. The actress has decided to use the platform to share her voice and raise it against basic human rights. This also includes the recent tragedy that happened in Afghanistan where the country was taken over by the Taliban. 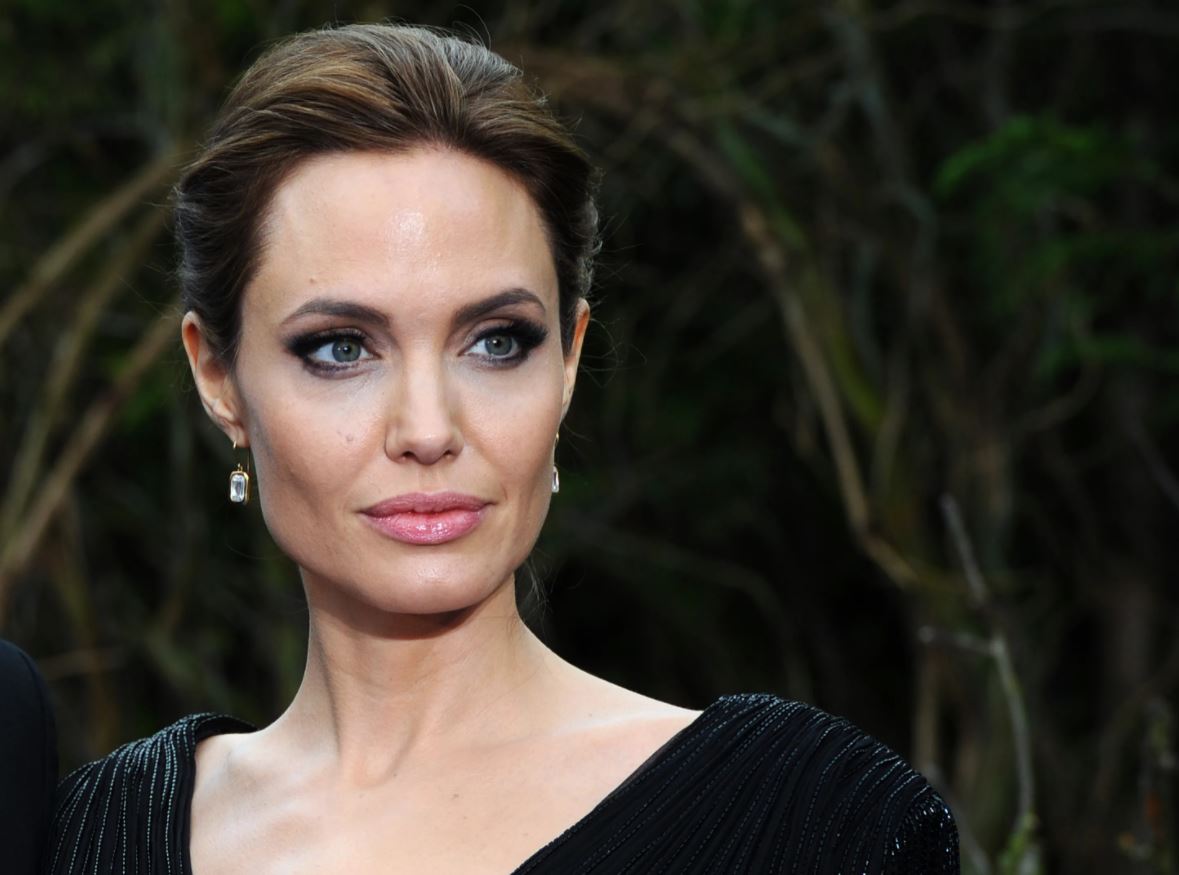 Within twelve hours of her first post, the actress had approx 2,07,981 likes and more than 4.2 million followers.

I bet you are curious what she posted, right?

In her first post, Jolie shared a letter from an Afghani girl who resides in Afghanistan and is scared to be surrounded by an environment that’s so scary.

She wrote “Right now, the people of Afghanistan are losing their ability to communicate on social media and to express themselves freely. So I’ve come on Instagram to share their stories and the voices of those across the globe who are fighting for their basic human rights,”

Not only was her entry to the media a bang, but fans are already praising her for her motive.

The girl, who wrote about her fears to Jolie seemed scared. She was sick worried about how the Taliban will add a full stop to her school career. She said ”we are all imprisoned again.” 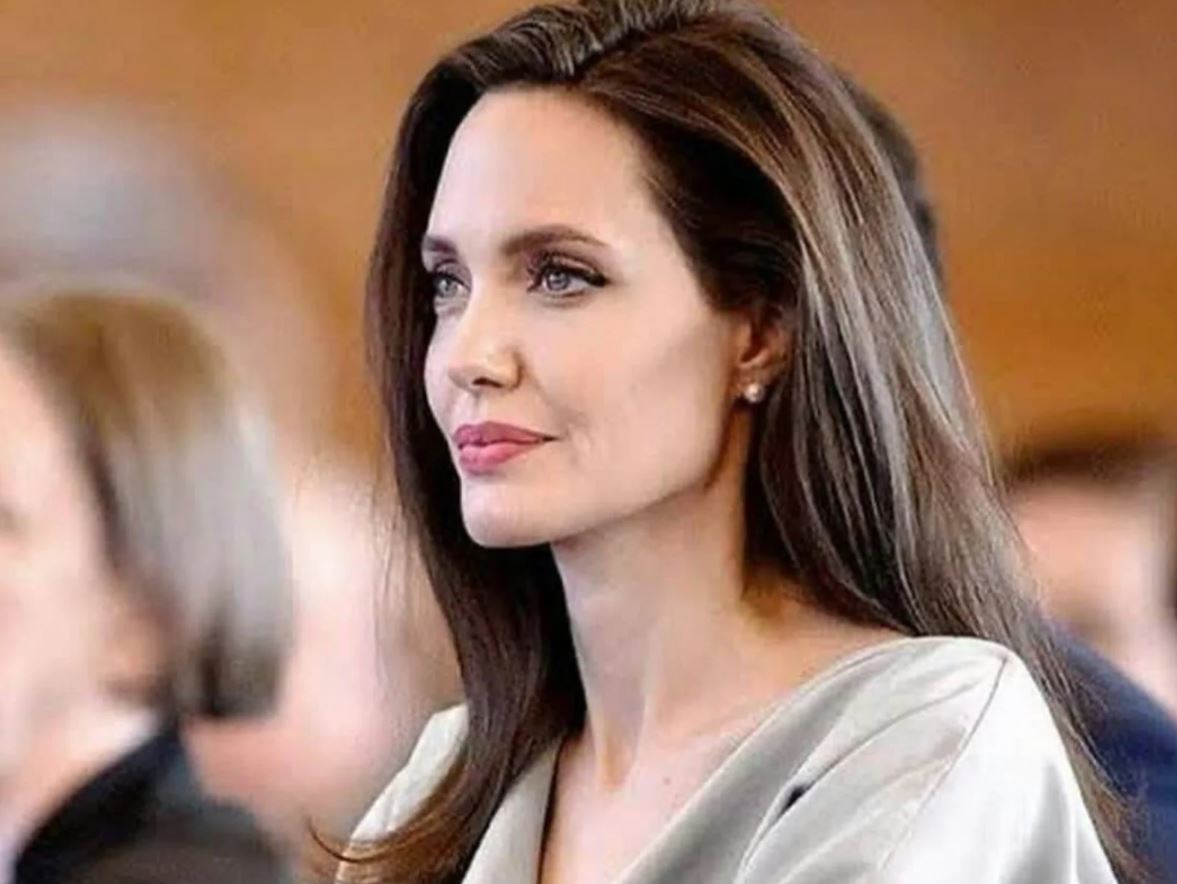 Jolie has been recently starring in The Eternals, which is an upcoming Marvel movie. She recounted the instances where she met the Afghanistan couple before the 9/11 attacks took place. Furthermore, she also stated how it was the first time for her to meet refugees who left the Taliban’s rule.

She further says, “It is sickening to watch Afghans being displaced yet again out of the fear and uncertainty that has gripped their country,” she wrote. “To spend so much time and money, to have bloodshed and lives lost only to come to this, is a failure almost impossible to understand.”

She also added a hint of criticism for the world leaders and referred to how Afghani refugees are being ”treated as a burden”.

She wants to add more people to her voice, as a conclusion to her post, she says,

”Knowing that if they had the tools and respect, how much they would do for themselves. And meeting so many women and girls who not only wanted an education but fought for it. Like others who are committed, I will not turn away. I will continue to look for ways to help. And I hope you’ll join me,” 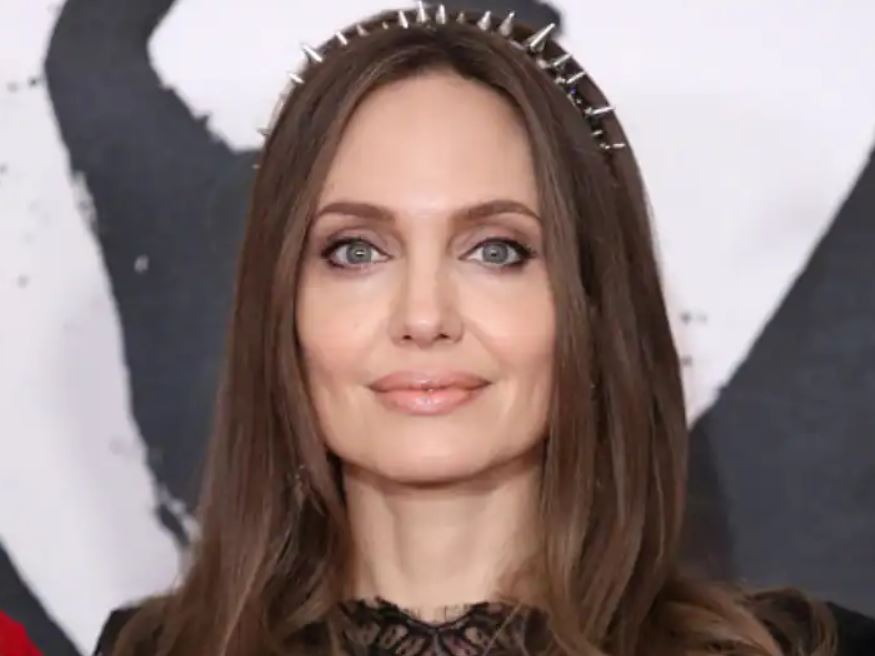 The whole letter of the teenage girl is the first official Instagram post from Angelina’s account. It also shows an image of seven women showing their back to the camera.