The dress that was worn by late Amy Winehouse, the famous English singer, and songwriter, for her final performance in 2011, was sold in an auction over the weekend for a whopping $243,200. 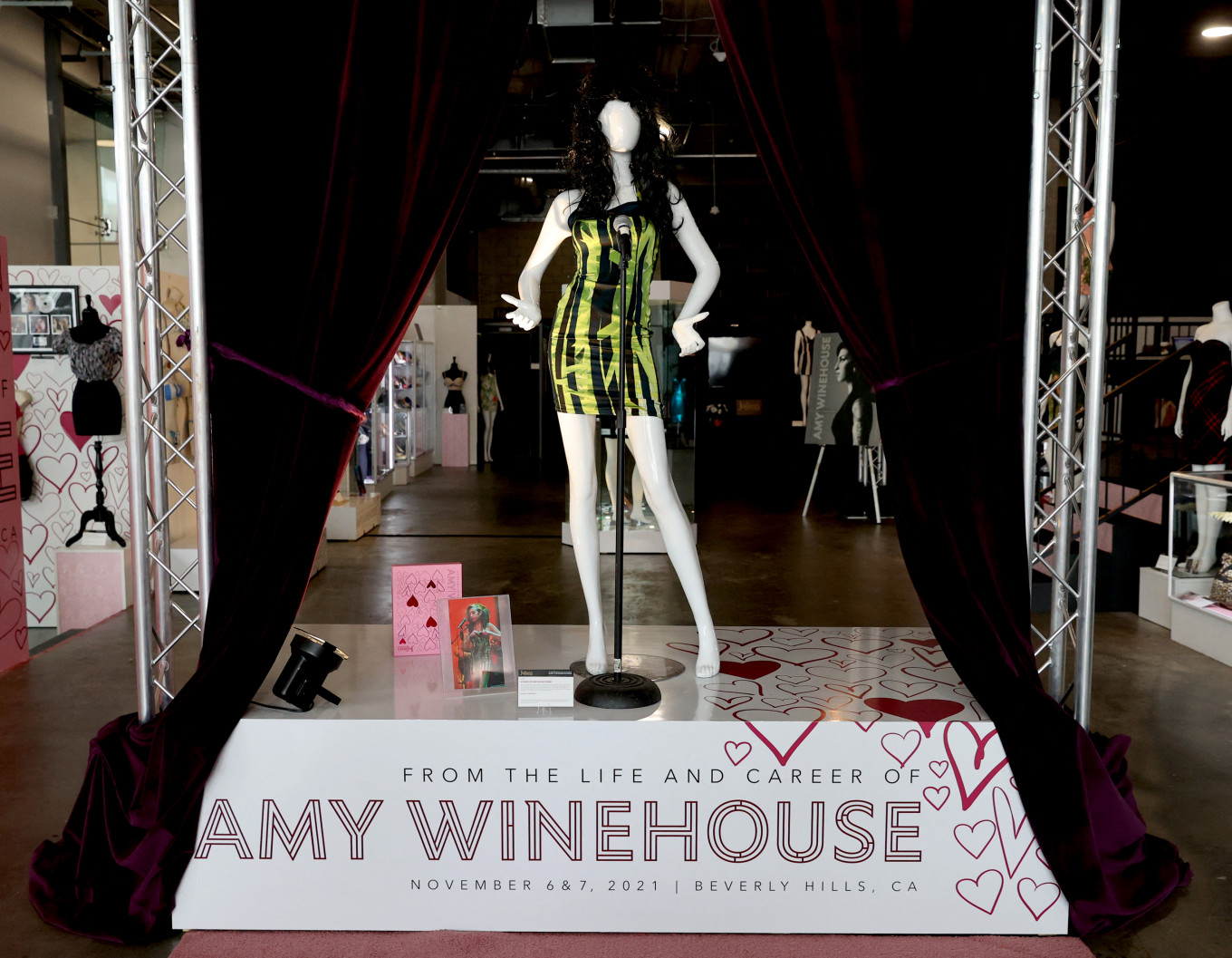 In 2011, Winehouse wore the green and black bamboo print dress at a concert in Belgrade that fetched around 16 times its estimated value.

Her customized heart-shaped handbag by Moschino used by her in the 2007 Brit awards function was another highlight of the sale that fetched $204,800. Her other dresses were sold anywhere between $12,500 to 150,000.

Amy Winehouse’s last concert dress sold in an auction for $243,200 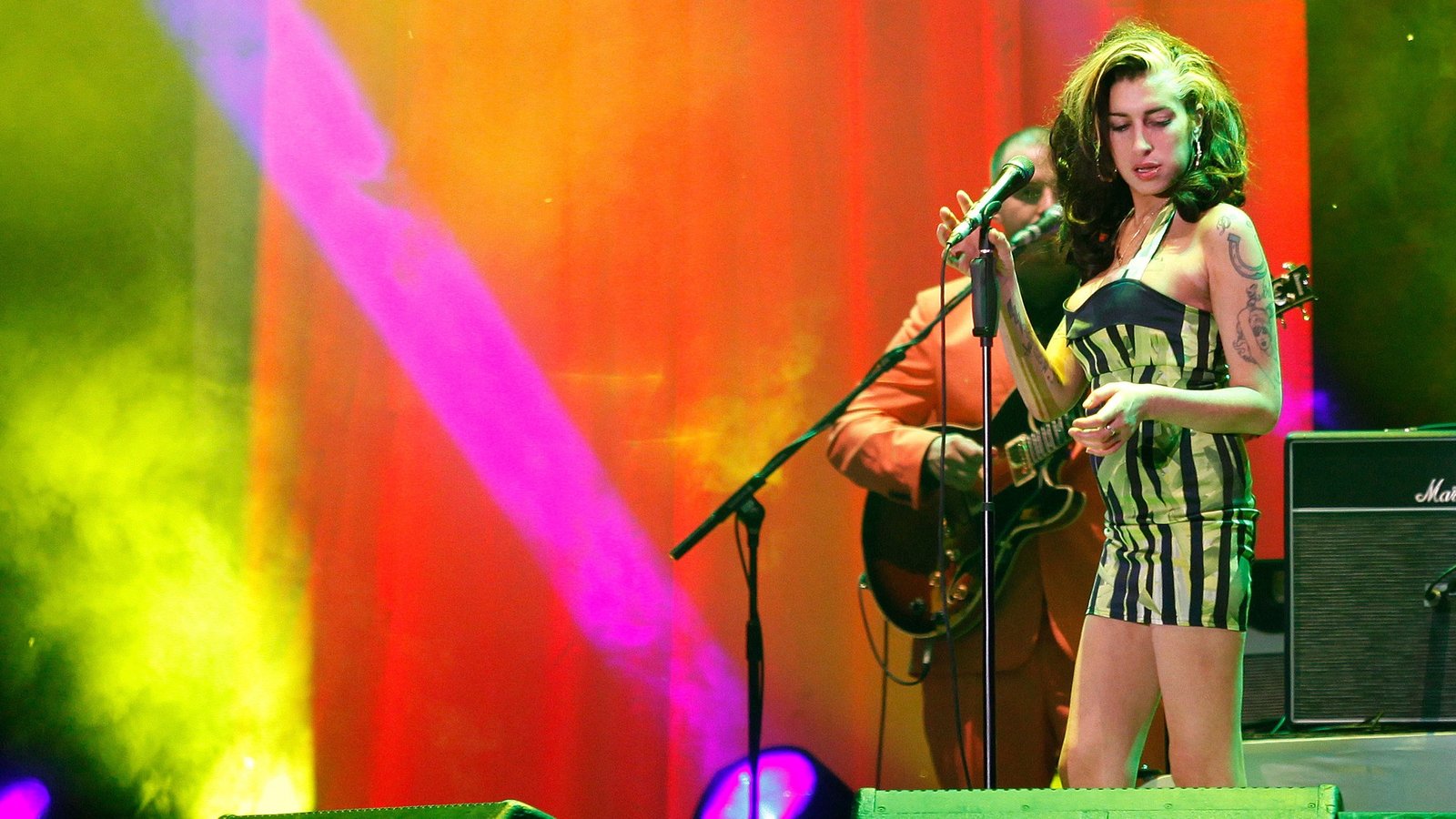 She passed away on July 23 in 2011 due to acute alcohol poisoning. She was just 27 years old. Her death was the climax of her struggle with alcohol and drugs.

She won Ivor Novello Awar for her song “Stronger Than Me” under the Best Contemporary Song category. In 2006, her follow-up album, Back to Black, was an international hit and it was one of the best-selling albums in the history of the UK music industry.

Post her death, the Back to Black album became the UK’s best-selling album of the 21st century for a short span of time.

She was the first British woman to be the recipient of five Grammys for Best New Artist, Record of the Year and Song of the Year (for “Rehab”), and Best Pop Vocal Album.

There were approximately 800 items as part of a trove of memorabilia ranging from bras, DVDs, books, makeup, etc from the late diva’s life that were auctioned in California by her parents Mitch and Janis.

According to auction house Julien they estimated these items to fetch around 2 million dollars in the two-day sale from 6-Nov to 7-Nov. However, they managed to get $4 million that was 100% more than the original estimated forecast.

Ahead of the auction, Martin Nolan of Julien’s said, “Of course, there are fans and museums and collectors all over the world that will want to own some of these items, care for them, show them at museums, keep her legacy, and her memory alive and at the same time raise some money for the foundation. All of these dresses represent Amy — fantastic musician, songwriter, but also a fashion icon.” 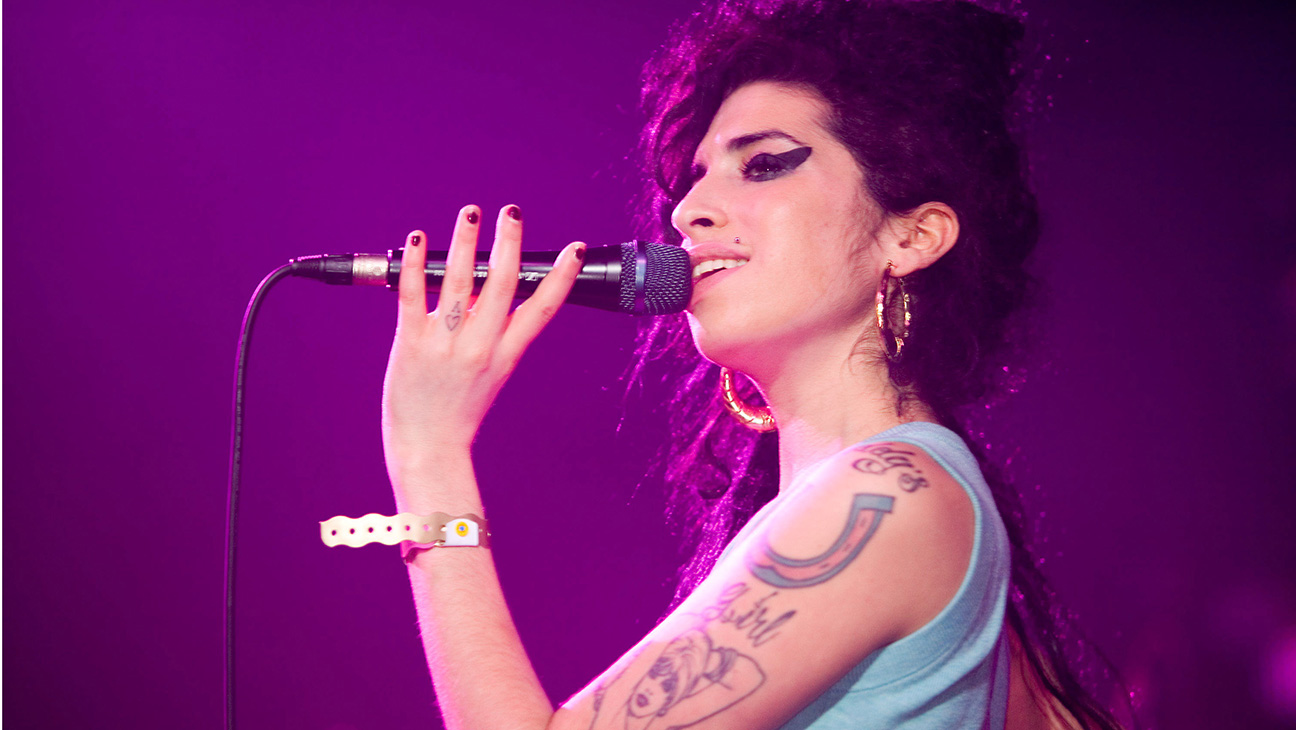 The funds received from the auction will go to the Amy Winehouse Foundation, which supports vulnerable young boys and girls who are struggling with addiction.

The Amy Winehouse Foundation was launched on 14 September 2011 by her family after her death which happens to be Winehouse’s 28th birthday. The Grammy award winner, Amy Winehouse frequently spoke about her personal experiences in tackling alcohol and drug addiction.

Bookmark this space and stay connected for more latest updates!