Amy Schneider has registered her 28th win in the popular American television show “Jeopardy!” on the night of January 7th. She is the first female contestant on the show who won more than 1 million dollars in cumulative prize money. 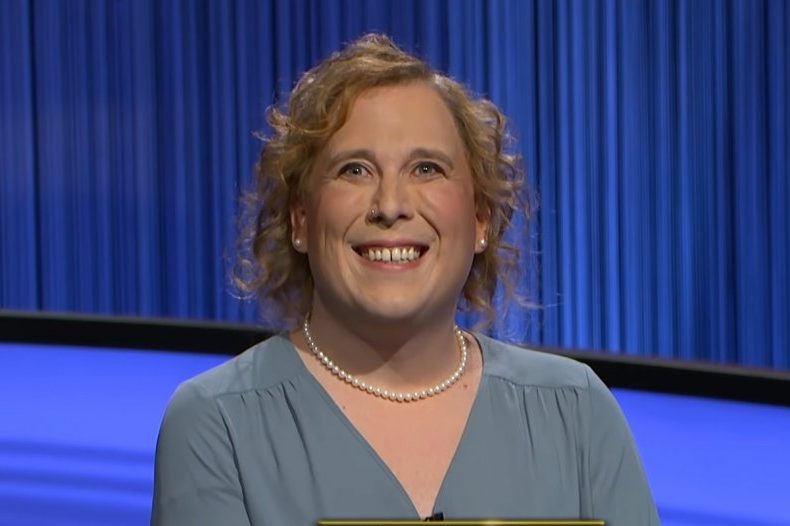 Amy in a news release said, “It’s not a sum of money I ever anticipated would be associated with my name”.

Records are meant to be broken, and Amy Schneider is doing just that!https://t.co/QBsukpMY9a pic.twitter.com/IYZO2VnJXe

California-based Schneider presently working as software engineering manager is one of only four people who have won the milestone prize money of $1 million mark on the quiz show in regular-season play.

Amy Schneider is now the first woman to win over $1 Million on ‘Jeopardy!’ 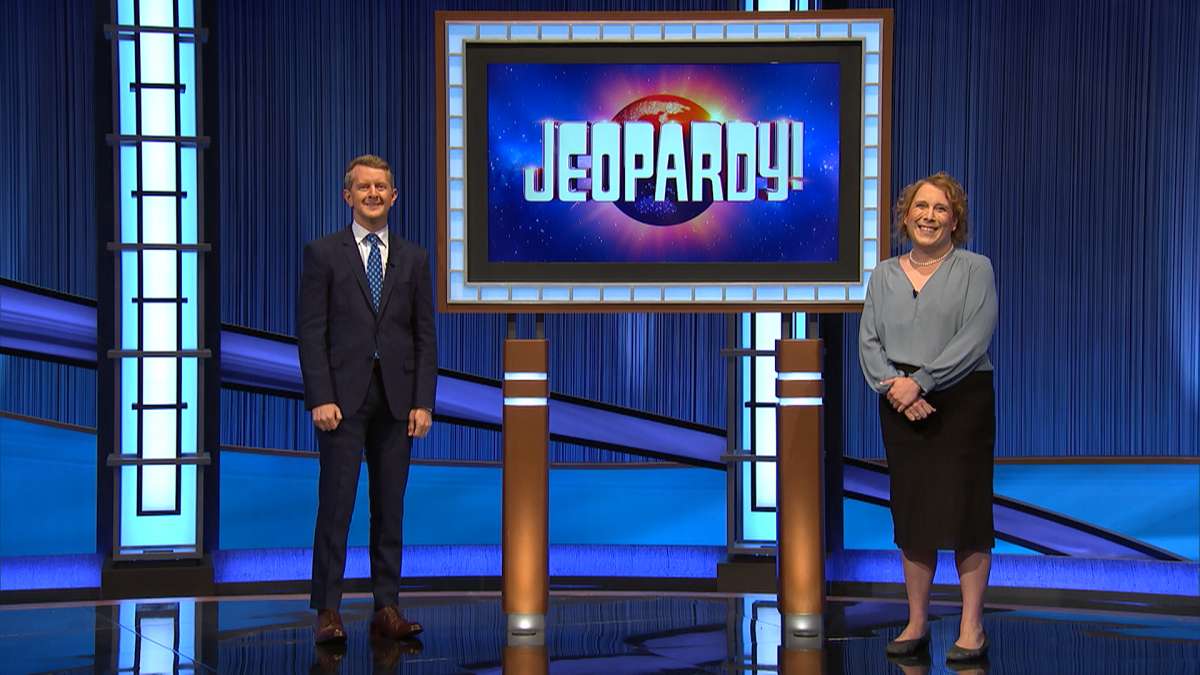 Amy collected around $1.02 million along with other winners Ken Jennings, James Holzhauer, and Matt Amodio who earned $2.5 million, $2.46 million, and $1.52 million respectively.

Jeopardy shared Amy’s win by taking to its official Twitter handle. Sharing the big news, it wrote, “With $1,019,600 in all-time winnings, Amy Schneider has joined a very exclusive club among Jeopardy! champions!”

With $1,019,600 in all-time winnings, Amy Schneider has joined a very exclusive club among Jeopardy! champions! pic.twitter.com/S1v9IF3gLE

Speculation is rife among the fans watching from their couches that delays in production because of the Coronavirus pandemic has benefited few contestants by providing them ample time to study.

Ken Jennings, co-host of the show for the rest of the season asked Amy, “How it felt to be a “Jeopardy!” millionaire”? she replied saying, “pretty good.”

Check out the conversation between Ken Jennings and Amy below in the tweet shared by Jeopardy.

It must feel pretty good to be a #Jeopardy! millionaire! #OverheardOnSet pic.twitter.com/kVfUf8MCRo

Here is what Amy shared on her Twitter handle following her big win on the show.

I’ll get back to the backlogged game threads tomorrow. But I just want to acknowledge how overwhelmed I am by the things being written about me, and about what this run means. This has been a life-changing experience, thank you all so so much for your kindness and support ❤️

Last year Amy Schneider achieved a milestone by being the first transgender contestant who qualified for the Tournament of Champions.

She explained the reason why she had opted to wear a trans flag pin during the show on the social media platform Twitter in November 2021.

She wrote, “The fact is, I don’t actually think about being trans all that often, and so when appearing on national television, I wanted to represent that part of my identity accurately: as important, but also relatively minor.”

“But I also didn’t want it to seem as if it was some kind of shameful secret. While it’s gratifying to know that people didn’t necessarily know I was trans until they read about it, I do want people to know that aspect of me. I think being trans is really cool!”, she added.

We would also like to congratulate Amy Schneider for achieving this big win and setting a new record!