The results are out and there’s some serious buzz that’s going on and absolutely no brownie points for guessing who took the trophy home this time – Dustin Tavella!

Dustin Tavella is really having a happy time and a great moment after winning on ”America’s Top Talent.”

The prediction game went a little overboard this time but hey, nevertheless, we are happy for Dustin Tavella. 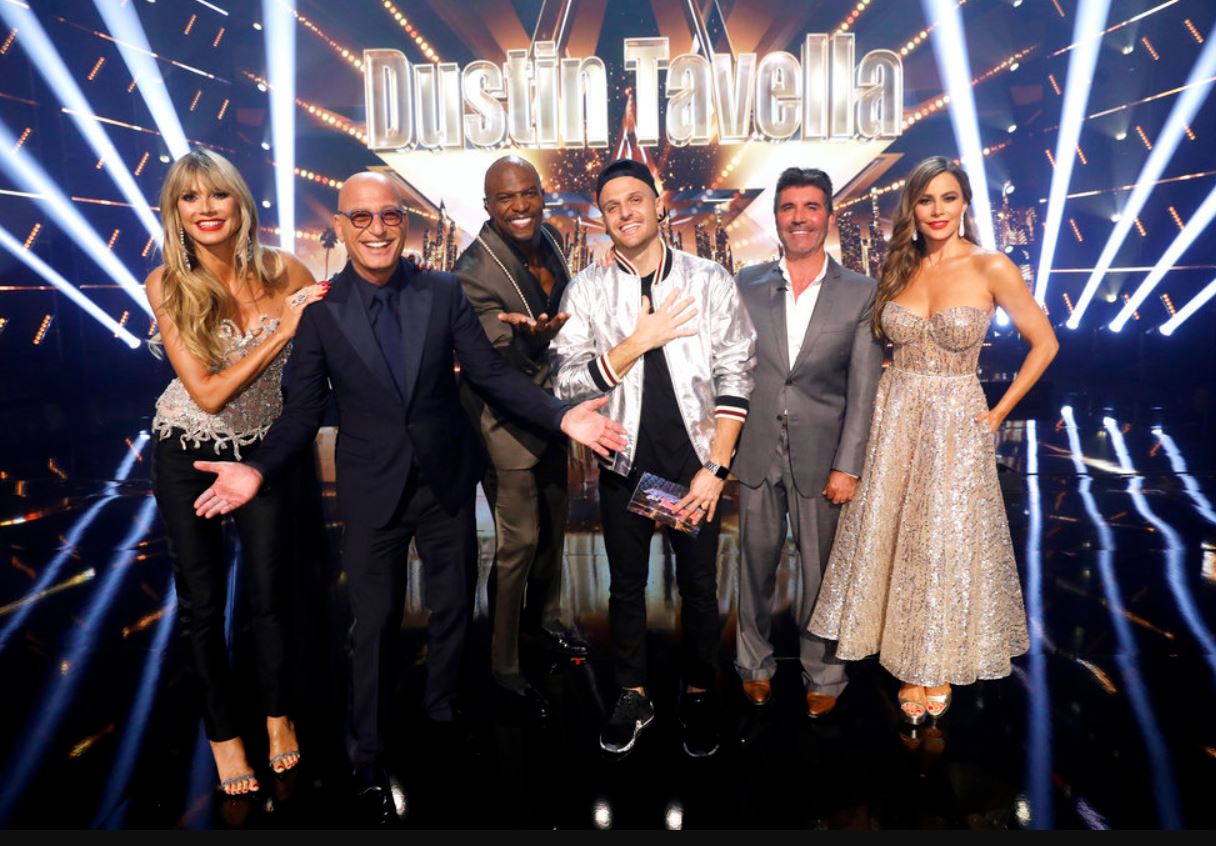 So, here it comes.

Dustin Tavella is America’s Got Talent Season16 winner who not only took the $1 million prize home but also a headlining show in Luxer Hotel along with a Casino in Las Vegas.

Umm, someone is in for a treat! And why not! The show went on for weeks and finally, the magician, 35, got the title and made it to $1 million.

Dustin Tavella, a Virginia Beach native, is well-known for his ability to impress. Followed by his exemplary story tells where he left the judges amazed. Each and every performance kept adding a feather to his cap.

Also, people were touched when he auditioned and spoke about his dedication from being a family man to adopting two kids. 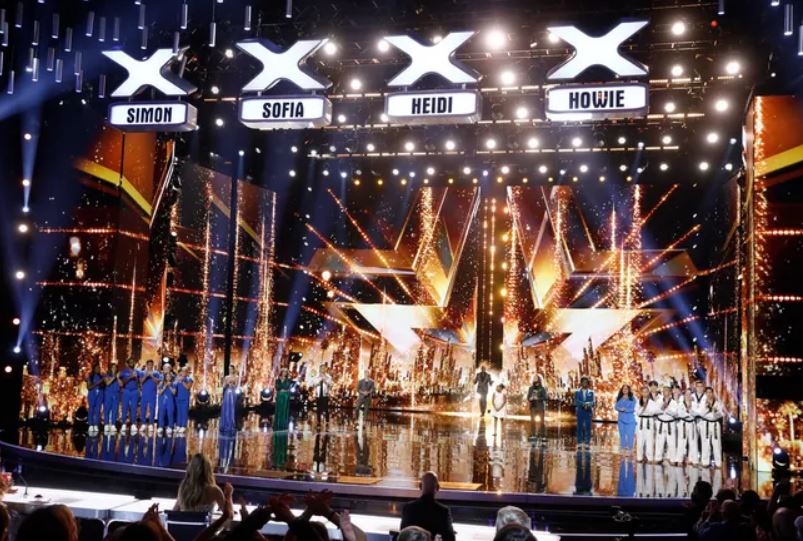 The show aired on Wednesday and the Virginia man spread his magic all over to woo the audience with his outstanding magic tricks.

Sofia Vergara, also officially called the news out on Twitter.

Dustin saw the judges, Simon Cowell, Sofia Vergara, Heidi Klum, and Howie Mandel for the first time during the summer hit. Back then, he auditioned. It wasn’t a tough job for Dustin to become one of the favorites of the judges.

No wonder he was fighting against some of the absolute best performers which included, Northwell Health Nurse Choice, Victory Brinker, Aidan Bryant, and Lea Kyle. 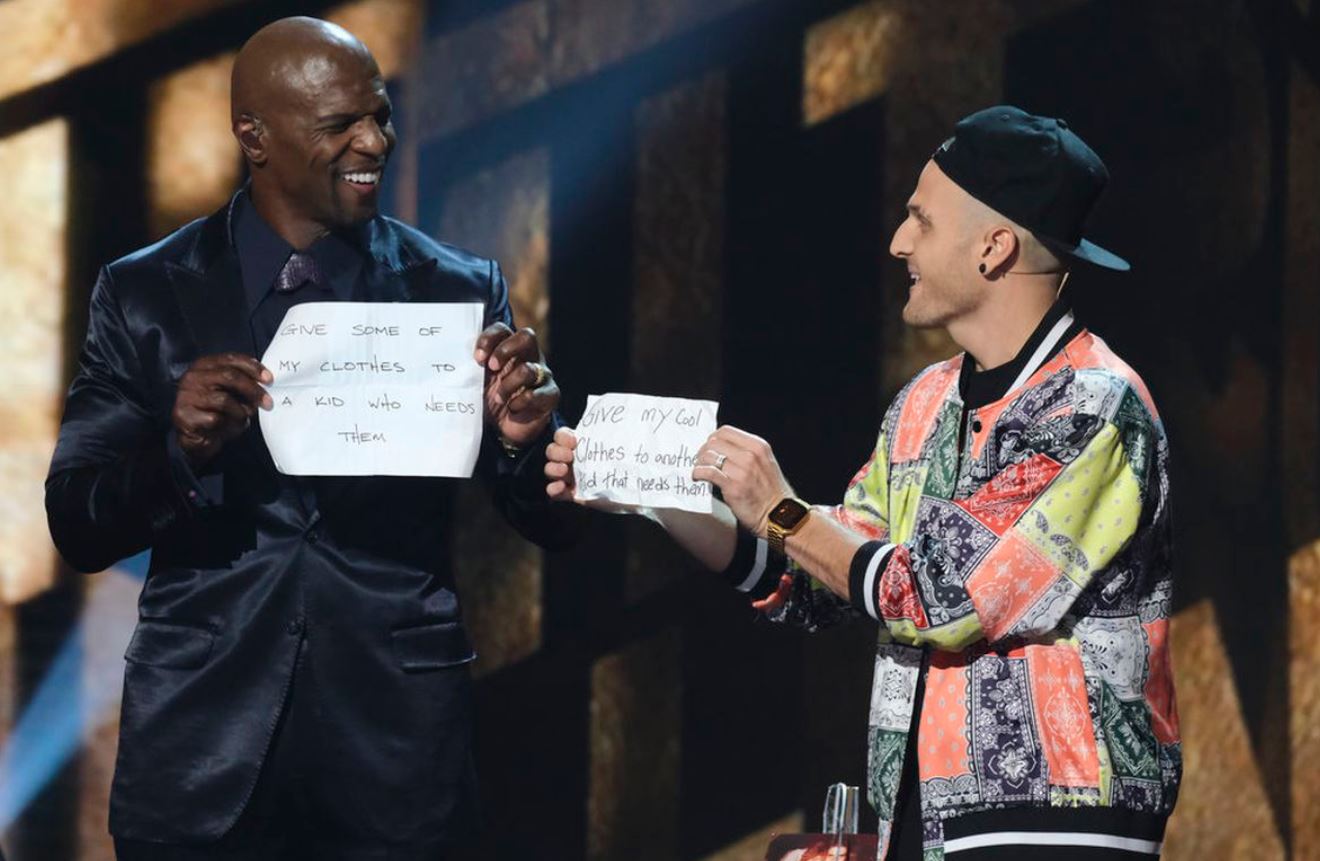 The quarterfinals and the semifinals were enough for Dustin to prove his ability even more than we could din. Fans were extremely joyous of Dustin’s win.

Tweets like, “DUSTIN!!! YAYYYY He is wonderful..so happy for him and his family,”, YESSS DUSTIN WON. So well deserved,”, and Wow. I’m good with that. Congrats Dustin! So MUCH talent this season. It was a great run,” by fans were flying around on Twitter.

After his victory, he said in an interview, “It was crazy,”

Before his name was announced by Terry Crews, Tavella even agreed to be happy for anyone who wins the title. He said, “I think we all agreed beforehand, like none of us mind losing to each other. There’s a ton of amazing acts on the stage,” 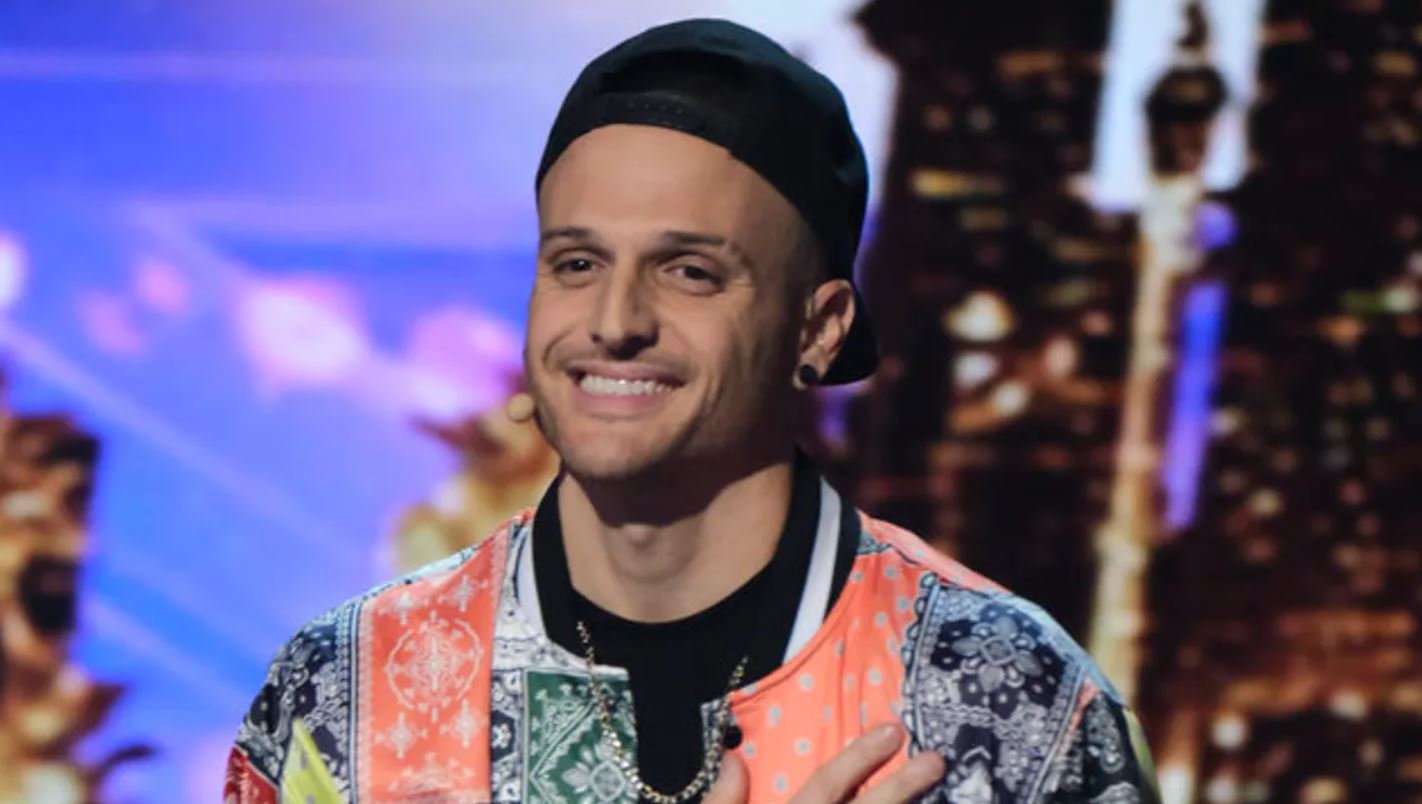 “I feel like in that moment, it’s every emotion you could possibly feel.”

The day and the show finally ended on a good note!