ABC released a new series yesterday. The Superstar: Patrick Swayze series revolves around “The Beast” actor’s life, his upbringing around his mother’s ballet company, his rise as a superstar and Patrick’s struggle with his illness.

A new episode of ABC News’ Superstar series aired yesterday at 10/9c ON ABC and is streaming today on Hulu. The series is a fine chronicle of one of the most iconic stars known for his roles in Roadhouse, Point Break and Ghost. So how did he die? Read on to understand. Patrick Swayze was diagnosed with Stage 4 pancreatic cancer in March 2008. Despite this, he continued to work on the filming of “The Beast”. Swayze’s started feeling burning sensations in his stomach in late 2007 while he was filming the pilot episode for the said series.

Swayze travelled to Stanford University Medical Centre for chemotherapy and treatment with an experimental drug vatalanib. Doctors hoped that the drug would cut off the blood supply to the existing tumor.

Back then doctors suggested that Swayze had a high chance of survival due to his prompt response to the treatment. Despite all the chaos, the then-56-year-old actor continued to pursue his acting career.

In 2008, it was reported in several tabloids that Patrick underwent surgery to remove part of his stomach as cancer continued to spread. It was said that he had already rewritten his will, transferring his property to his wife, actress/dancer Lisa Niemi.

In late May 2008, Swayze was captured at a Los Angeles Lakers basketball game. He stated that his treatments were working well and he was winning the battle. Dr Gagandeep Singh, the then-MD, at the John Wayne Cancer Institute, Santa Monica, CA stated:

Patrick also admitted to the use of Chinese herbs to ease his pain. Besides his career, Patrick continued to support several NGOs that helped cancer patients. He even appeared on the ABC, CBS and NBCsimulcast of Stand Up to Cancer in 2008 and stated:

“I dream that the word ‘cure’ will no longer be followed by the words ‘it’s impossible.’ Together, we can make a world where cancer no longer means living with fear, without hope, or worse.” 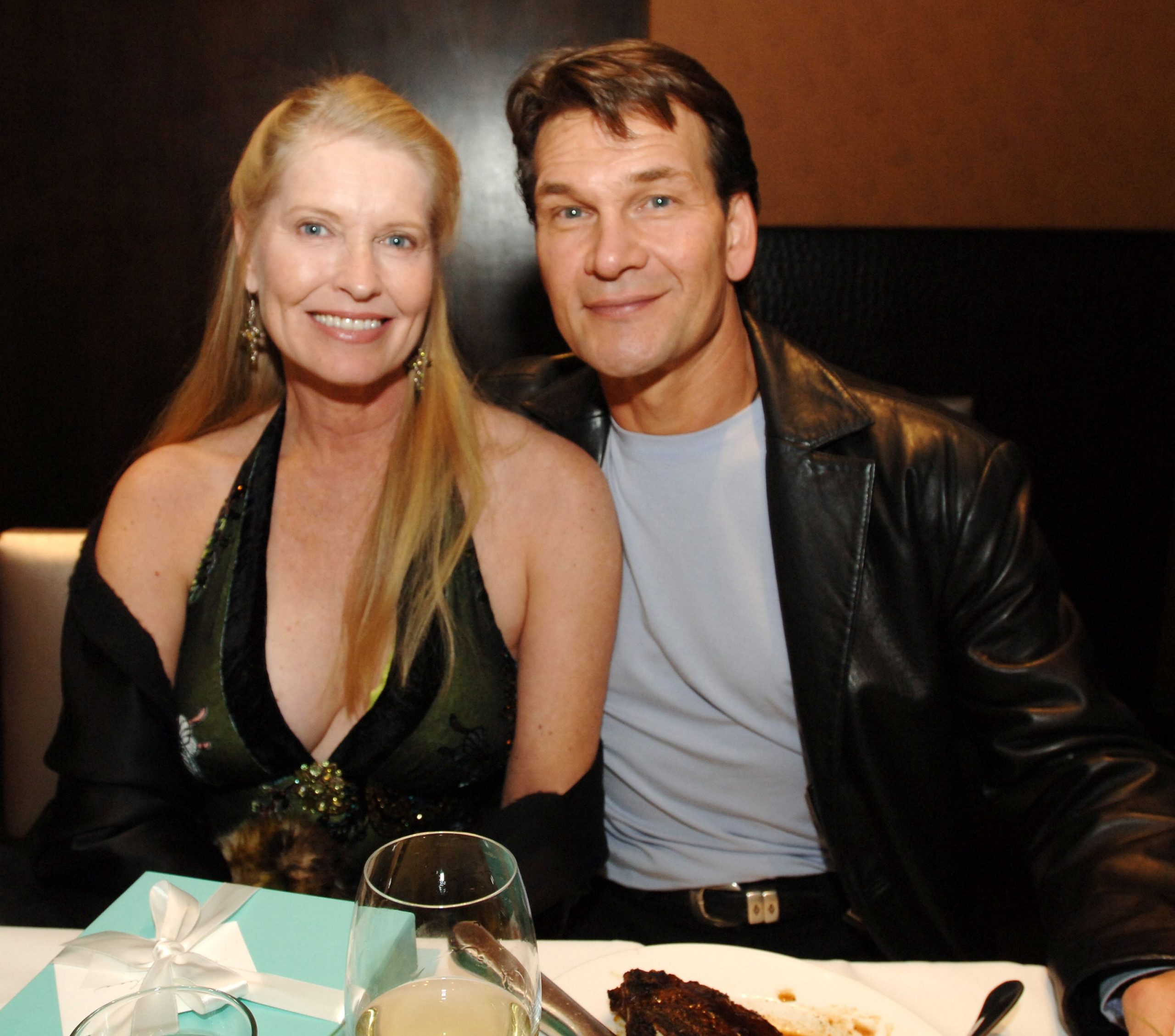 Patrick fought head-on with this disease for a year. He was diagnosed with pneumonia in 2009. Therefore, his chemo met with many complications. On September 15, 2009, Patrick Swayze passed away peacefully as his family stood by his side. 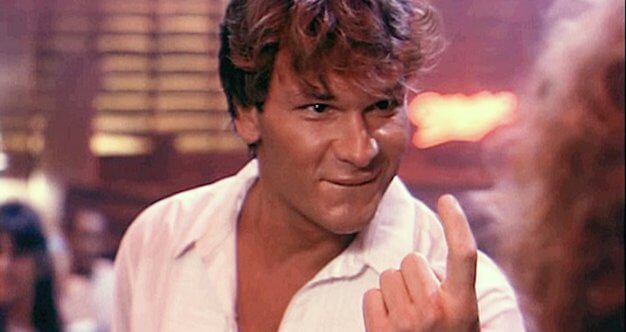 In 2019, the documentary “I am Patrick Swawyze” was released. The documentary was directed and written by Adrian Buitenhuis and starred iconic actors like Sam Elliott, Demi Moore and Jennifer Grey. It showcased the life of the iconic actor from the lens of his closest people. 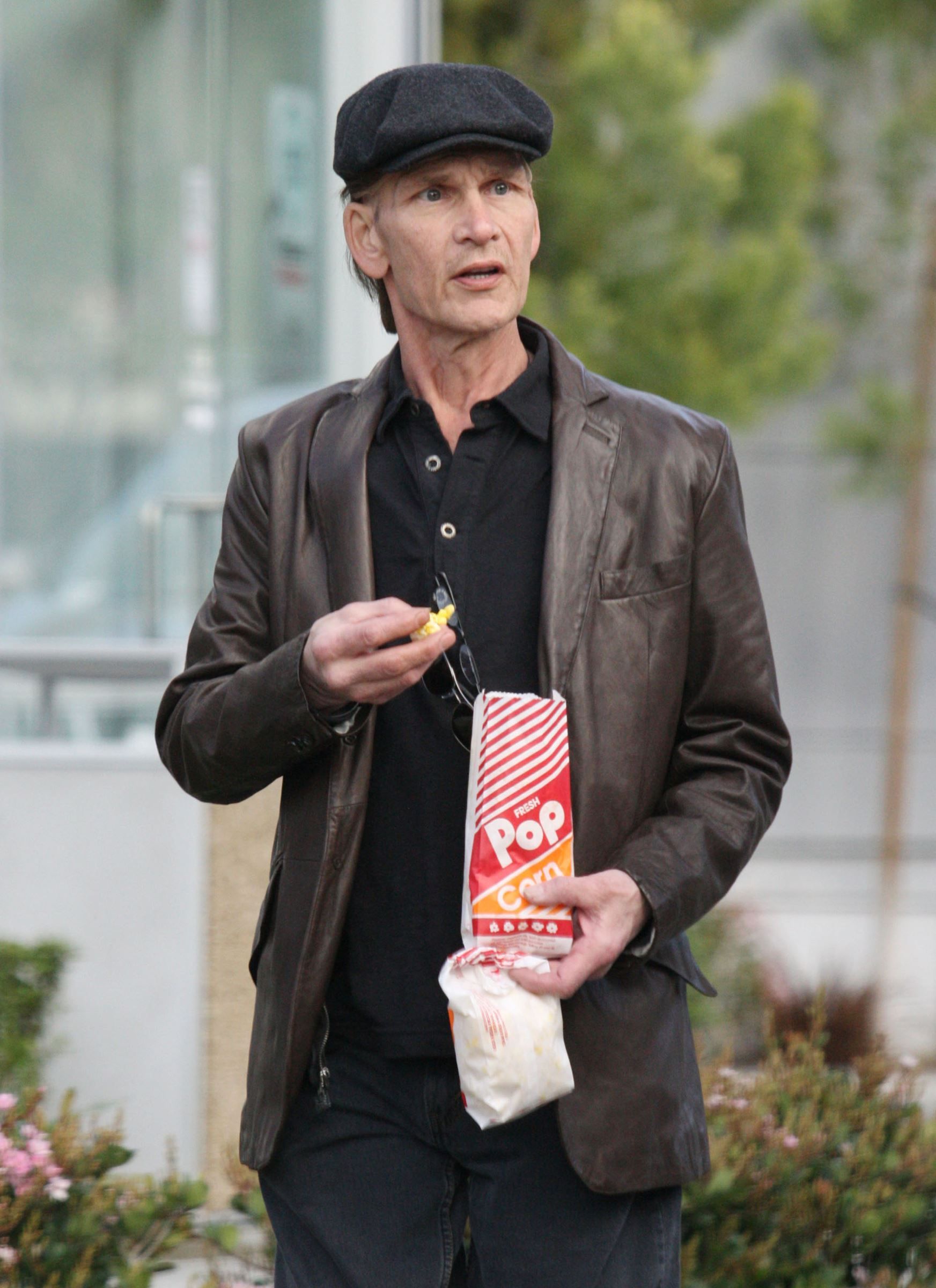 Now, ABC has come up with the new series “Superstar” which explores his childhood, remarkable life, legacy and the love that he shared with his wife. Partick Swayze was an iconic figure who was an amazing artist and a true fighter.

They say life is too short, so live it today. Patrick Swayze, who received a star on the Hollywood Walk of Fame in 1997, lived a legendary life. As his grave says, “He had the time of his life.” Sadly, he left the world too soon. Do watch this new series because it’s worth it!