The 40-year old singer and songwriter who recently shared her eighth studio album “KEYS” revealed that she had officially met her recording contract with the big label Sony Music following which she is now an independent artist. 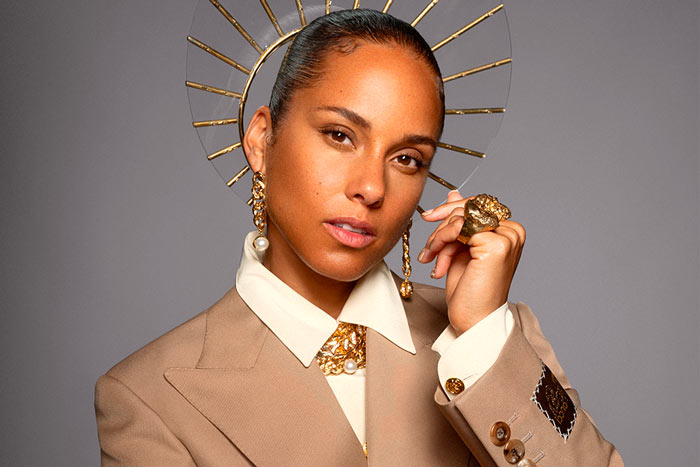 Alicia made the announcement about the same during a Twitter Spaces conversation. She said, “I’m so excited because KEYS is actually the last album I have on a major label.”

Back in 2001, the vocal icon entered into a contract with J Records, a division of Sony, and launched her classic debut album Songs in A Minor. This album paved the way for her success and also bagged five awards at the 44th Annual Grammy Awards. 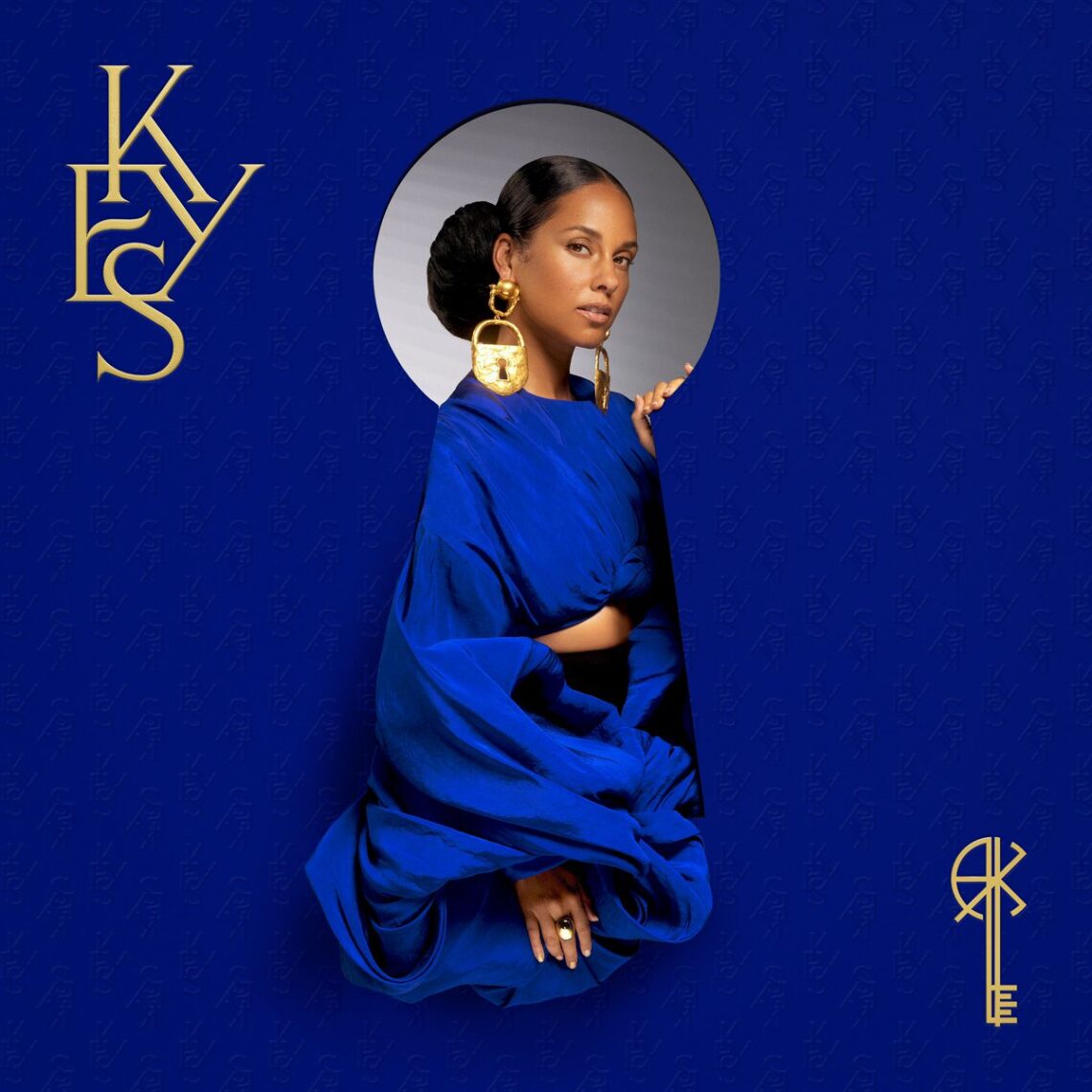 JAY-Z, who was Alicia’s “Empire State of Mind” collaborator also happened to be a surprise guest during Alicia’s Twitter Spaces conversation. He congratulated the singer and his longtime friend on going independent.

“Congratulations first of all, that’s an accomplishment,” said Hov as reported by Genius.

He added, “The fact that you were signed to a label for 20 years is an amazing thing in itself, but the fact that you were able to complete your contract, not many people have been afforded that. That rarely happens for someone to maintain relevance through a contact like that.”

Swizz Beatz, the proud husband of Keys, also took to social media and lauded his dear wife on her accomplishment.

He shared his excitement by writing, “Congrats my Love this is Big Big Big News and you deserve it to the MAX! 20yrs of greatness ! groundbreaking and unforgettable moments ! I love that you have this freedom at this time in your life it’s rare!!!!” 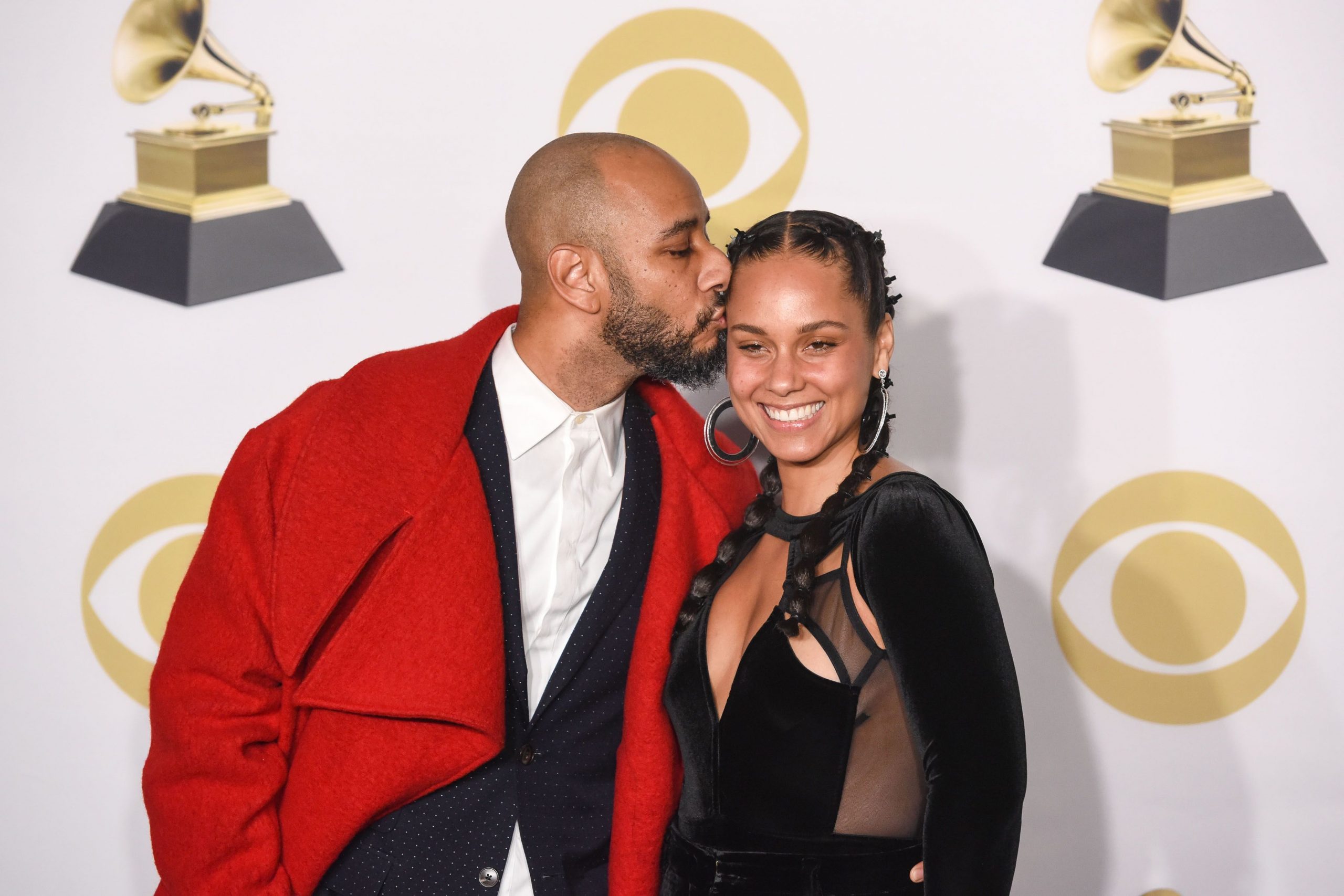 He further wrote, “Life begins now and this KEYS album is a true masterpiece that’s Raw uncut and no fake hype!! Thank you to everyone that supported since day one and those who now support ! @aliciakeys is just getting started let’s go 👑👑👑👑👑👑👑👑👑👑👑👑👑👑👑👑👑👑👑Shout out to all the independent woman around the world !!!! What’s your best song on the ALBUM ??????”

Stay connected to get updates on the latest happenings in the world of entertainment!