FIFA World Cup is in full swing right now, and fans around the world are rooting for their favorite teams. A furry fortune-teller is now making news for predicting the outcomes of England and Wales matches.

Alfie, a 10 year old alpaca at Fairytale Farm in Chipping Norton, Oxfordshire, was asked for his predictions on who will advance from Group B, where England, Wales, the USA, and Iran are all contenders. Read on to know what the alpaca foretold. 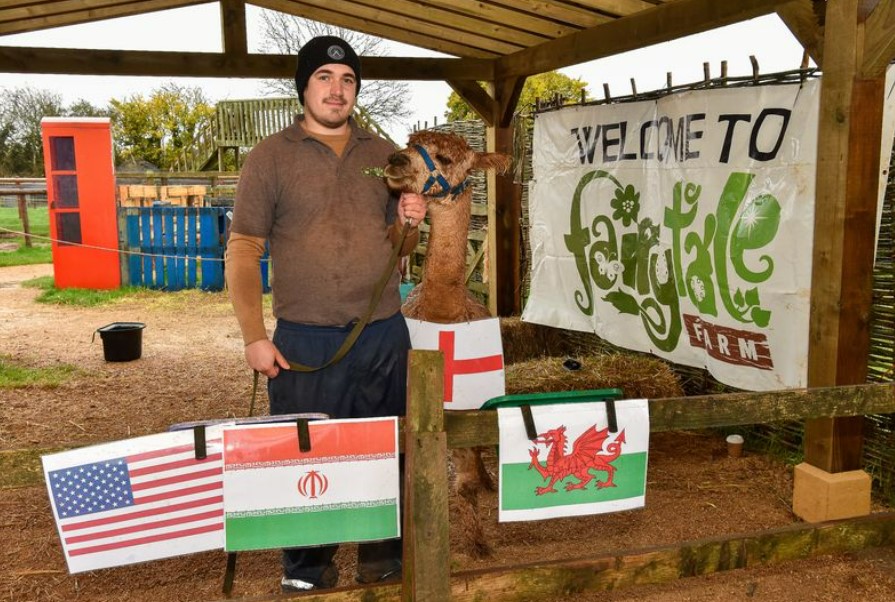 Alfie was faced with two feeding stations marked with the flags of opposing teams. He made his choices in the company of his two friends: Horace and Hagrid. For the match between England and Iran, the alpaca went straight to the Iranian flag, predicting that things would not go in favor of the English team.

However, the predictions still look favorable for England, as Alfie guessed that the team would be advancing to the semi-finals with two wins. The USA will have an equally good performance in the group stage, and will reach the next stage, predicted the alpaca. 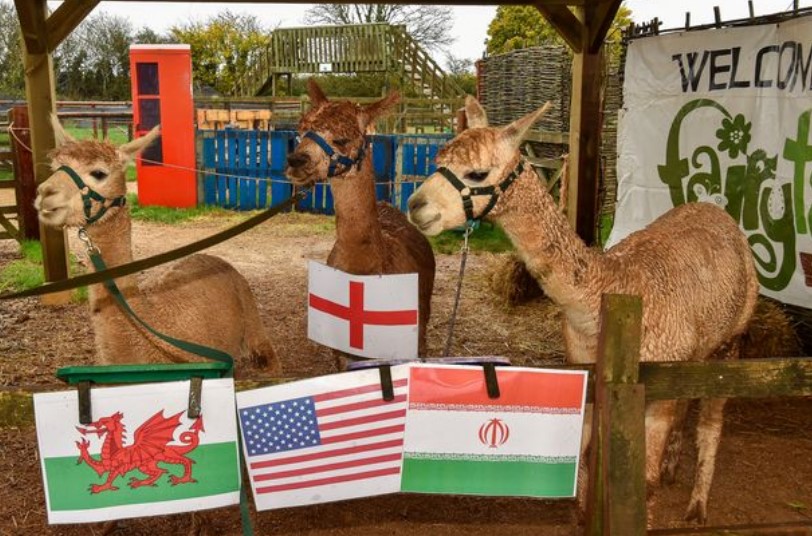 As per Alfie’s eating habits, Wales and Iran will be crashing out of the world cup after winning only one game in the group matches. He also speculates that in the final rounds of the stage, England will win over Wales in a crucial match; meanwhile, the USA will defeat Iran, knocking them out of the tournament.

As for the accuracy of Alfie’s predictions, the first one has already proved to be wrong with England’s win over Iran in their first match. It will now be interesting to see if the rest of the predictions come true.

Alfie is one of the Smarter and more Responsive Alpacas

Nick Laister, the caretaker at Fairytale Farm, talked about why he chose Alfie as the predictor and said, “Alfie is one of our smarter and responsive alpacas on the farm who has an abundance of common sense, so if I was pushed to pick an animal to make the right decision, it’d be him.” 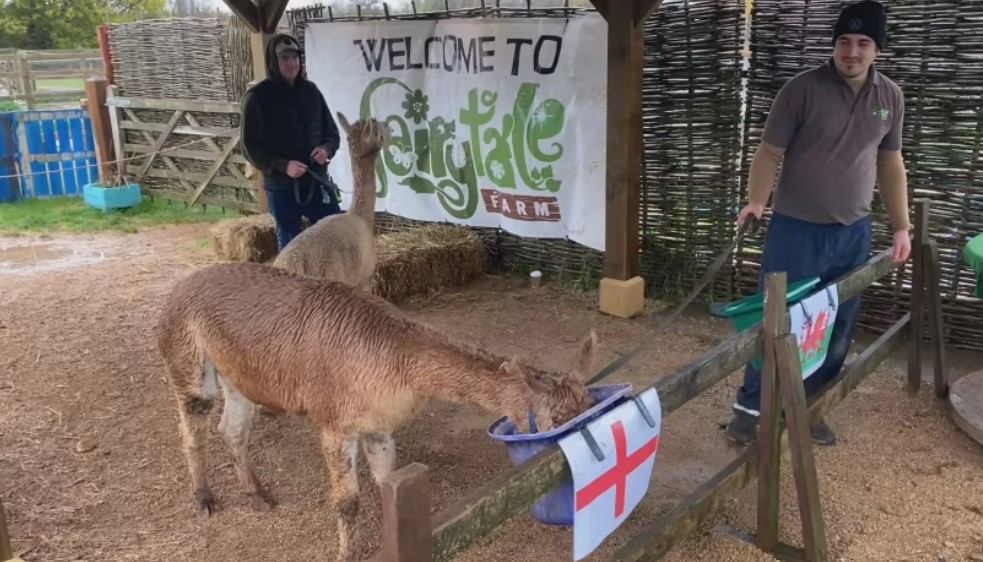 “Here’s hoping Alfie is wrong, and both England and Wales can make it through the group stages!” he added. Laister further said that the alpaca ‘always give you this knowing look’ and he usually knows ‘a little bit more than you do’.

“He’s had a go. We’ve given him a test run, and he’s seemed to have predicted exactly the same. We’re fairly sure he knows what he’s doing,” the caretaker continued.

Alfie the Alpaca is Reminding People of Paul the Octopus 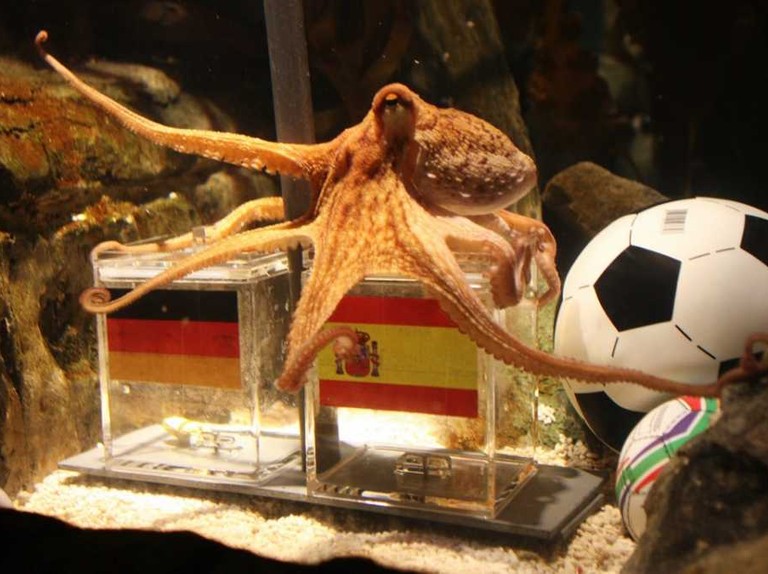 Before Alfie, Paul the Octopus gained worldwide recognition as an animal oracle after he correctly predicted the outcome of eight matches in World Cup 2010. The octopus lived in a tank at a Sea Life Centre in Oberhausen, Germany, and accurately chose the winner of Germany’s seven matches.

At the time, Paul was shown two boxes with food inside them. The boxes featured the teams’ flags outside, and the box from which the octopus chose to eat was considered the winning team. He also chose Spain as the winner against the Netherlands for the final, which eventually came true.