Adele who recently treated her fans with the release of her fourth studio album, “30” has another great news for her Las Vegas fans.

The popular British singer has made an official announcement about her exclusive residency with Caesars Palace Hotel in Las Vegas, USA. 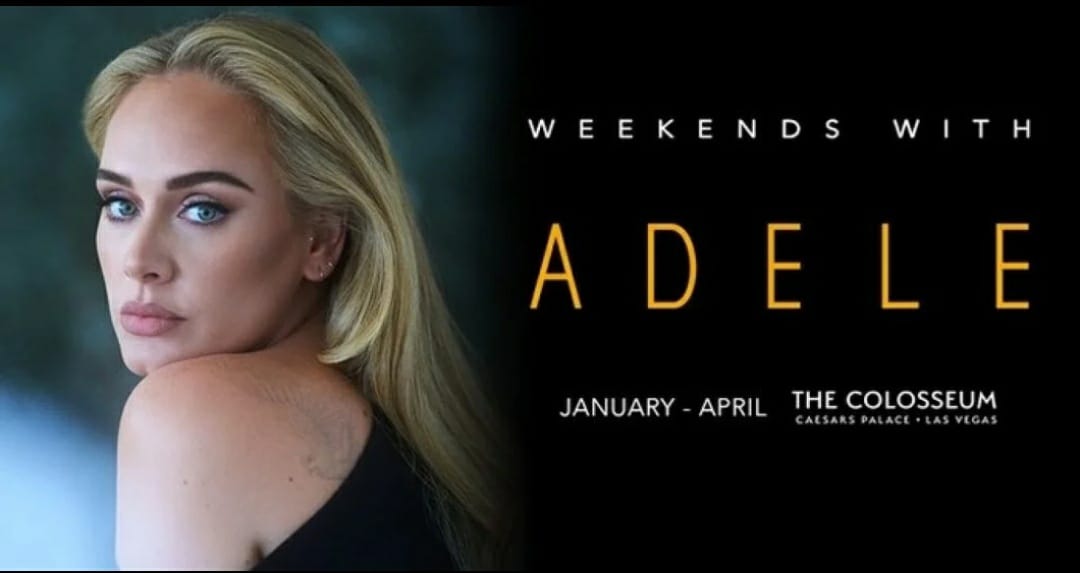 Adele shared the big news by taking to her official Twitter handle. She posted a promotional poster of the concerts which she captioned as, “See you at Caesars in Vegasss.”

Adele Las Vegas Residency 2022: Everything about Dates, Tickets, and More 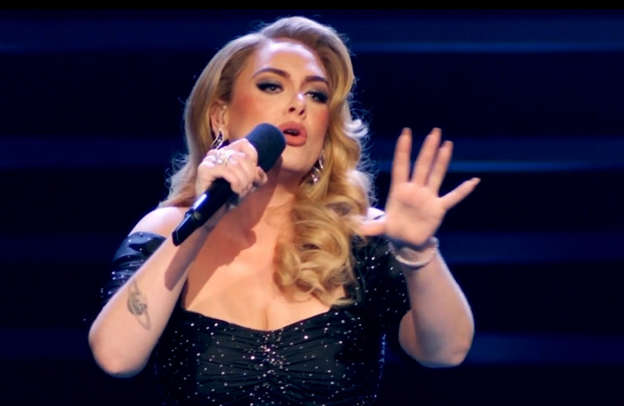 The residency that is scheduled to be held during weekends (Saturdays and Sundays) would kick off on Friday, January 21, 2022.

The 33-year-old Oscar-winning singer is set to treat her fans in Las Vegas at the Weekends With Adele event that will go on till Saturday, April 16, 2022.

A total of 24 shows are lined up for the London-born singer who will be performing every week on Fridays and Saturdays falling through the above-mentioned dates.

Below is the post shared by the 15-time Grammy winner on her official Twitter handle announcing her Las Vegas Residency in 2022.

Adele’s 2022 Las Vegas Residency: How and where to buy the tickets?

The pre-sale registration of the Las Vegas Residency tickets already started via the Ticketmaster website’s Adele page which will be open till 11.59 pm (PST) or 7.59 am (BST) on the 2nd of December (Thursday).

It has to be noted that only those who receive a unique code will be allowed to buy tickets for the show. Unfortunately, not all who register will be receiving the code. It would be based on first-come, first-serve. 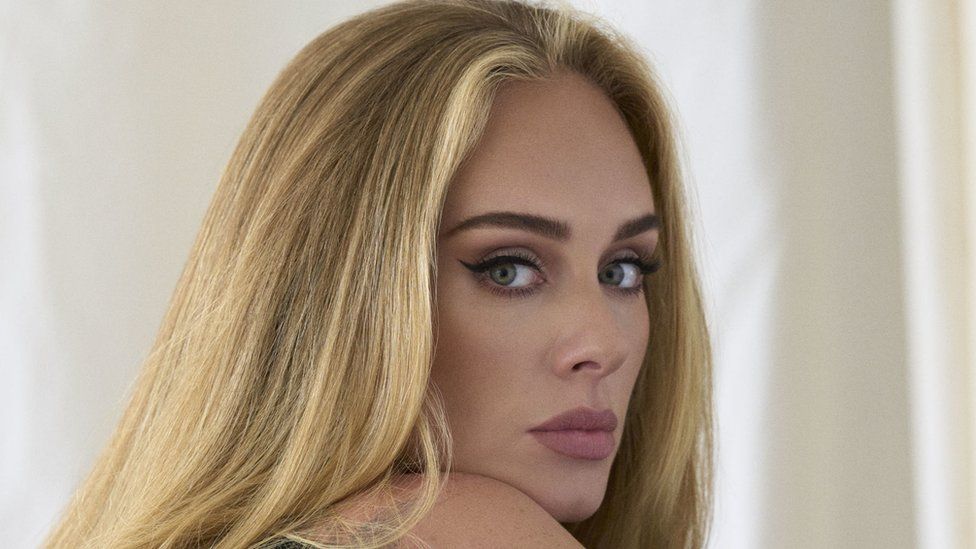 Well, there is high demand for the “Weekends With Adele” event as there are limited seats available.

Following this, Ticketmaster even put a notice on its website saying that they might have to drop their public on-sale of tickets if registrations from fans go beyond expectations.

Ticketmaster wrote on its website, “We expect the demand for tickets to see Adele to be overwhelming”.

According to a statement issued by the “Weekends With Adele” team on Tuesday, November 30, “Due to the limited quantity of tickets available, if demand for tickets from Verified Fans exceeds supply, there will not be a public on-sale.” 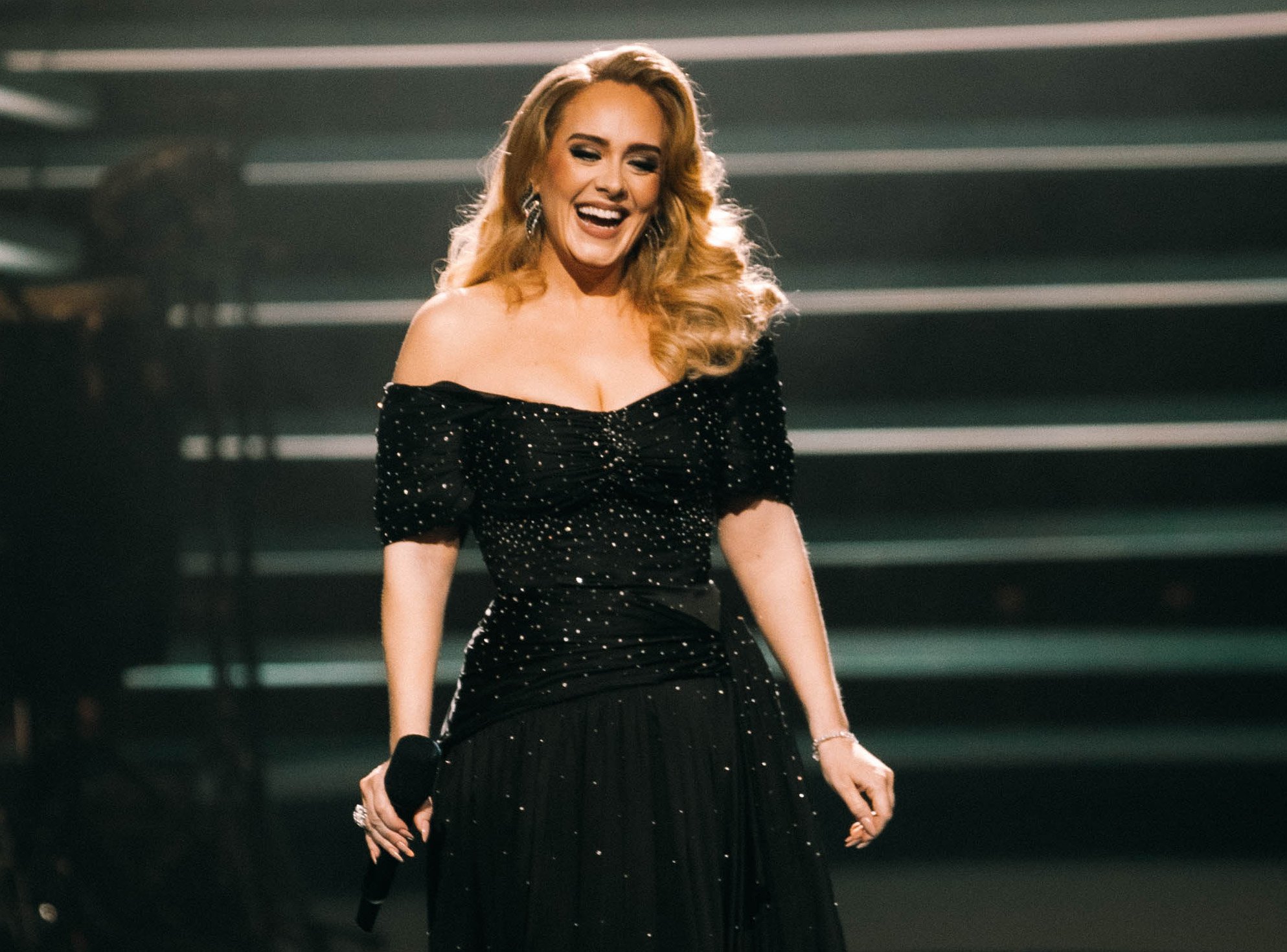 Well, the prices of the Weekends With Adele tickets have not been revealed yet.

However, going by a Twitter pop music page, Bops And Bangers, the tickets for the Adele Las Vegas event are expected to be in the range of $85 to $650 + fees.

#Adele is headed to Sin City!

The British queen announced her 'Weekends With Adele' residency at the Colosseum in Caesars Palace starting Jan. 21. Tickets go on sale next week through the Ticketmaster Verified Fan system with prices reportedly ranging from $85 to $650 + fees. pic.twitter.com/wrAGfwjUjw

The official prices of the tickets are likely to be revealed by 3rd December.

Meanwhile, Adele’s “30” which was released on 19th November became the fastest-selling album of 2021 in the US and UK. 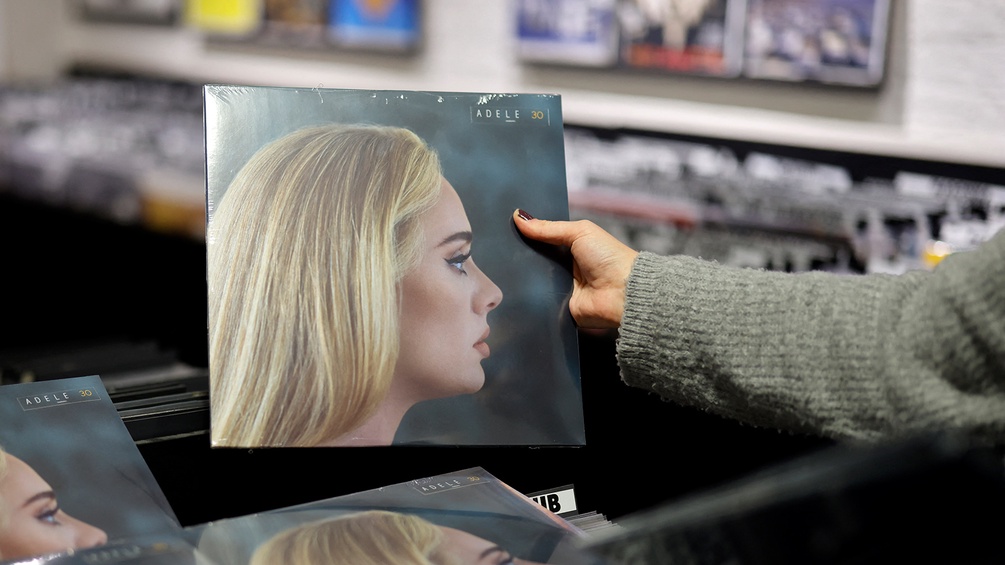 We will be updating you with more details about Adele’s Las Vegas Residency 2022. Stay tuned!