Adele Suffering From A Nerve Condition That Affects Her Walking

There has been some speculation that Adele could not perform during her Las Vegas residency due to terrible sciatica.

Ahead of her Weekends With Adele concert series at Caesars Palace’s Colosseum, Adele is currently performing her album Rolling In The Deep at the venue. 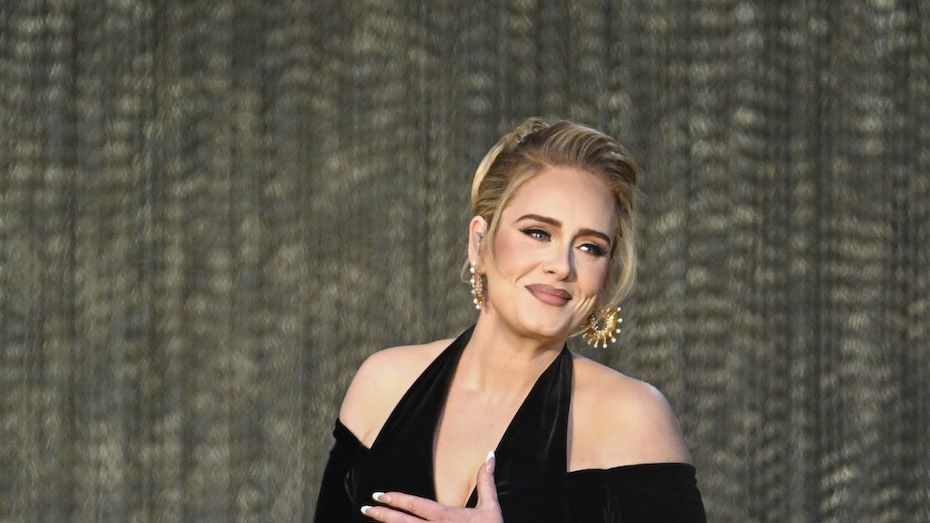 During A Recent Interview, Adele Opened Up About Her Health Issues

Adele was pictured hobbling across the stage at one of her Las Vegas performances over the weekend, which forced the singer to open up about her health problems to her fans right in front of them. During her merchandise t-shirt handout, she told the crowd that she had terrible sciatica affecting her ability to walk and addressed the crowd as she handed out merchandise t-shirts.

“I have to waddle these days as I have really bad sciatica,” she said as she proceeded to move from one side of the stage to the other as she sang. The NHS defines sciatica as the irritation or compression of the sciatic nerve, which runs from your lower back to your feet, as a pain condition.

Many people who suffer from sciatica experience pain, numbness, or weakness in their bottoms, legs, feet, and toes. Some patients may even experience a tingling sensation, like pins and needles, if they have this condition. 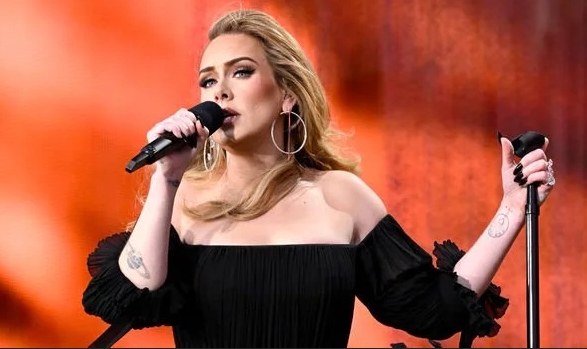 According to the NHS, “your symptoms may worsen when you move, sneeze, or cough. Your back pain is likely worse than your bottom, leg, or foot pain.” Sciatica usually gets better within four to six weeks but can last more than that.

Adele Has Spoken Out Before About Living With Back Pain

Adele has previously stated that she has lived with back pain for quite some time. “I’ve been in pain with my back for half of my life. It flares up, normally due to stress or a stupid bit of posture,” she said in an interview with The Face last year.

In addition, she explained that she had slipped several discs in her back but that this had been resolved with the help of the core muscles in her back.

“I slipped my first disc when I was 15 from sneezing. I was in bed, sneezed, and my fifth one flew out. Then, in January, I slipped my sixth one, my L6. And then, when I had a c-section, my core was useless. But where I got my tummy strong, down at the bottom, which I never had before, my back doesn’t play up as much.”

There is no doubt that Adele is one of the best-selling artists of our time, mainly because of her distinctive voice and her rise to fame owing to her unique voice. Having been raised by a single mother in various working-class neighborhoods of London, she was born in England. She enjoyed singing contemporary pop music from a young age and became interested in Ella Fitzgerald and Etta James. 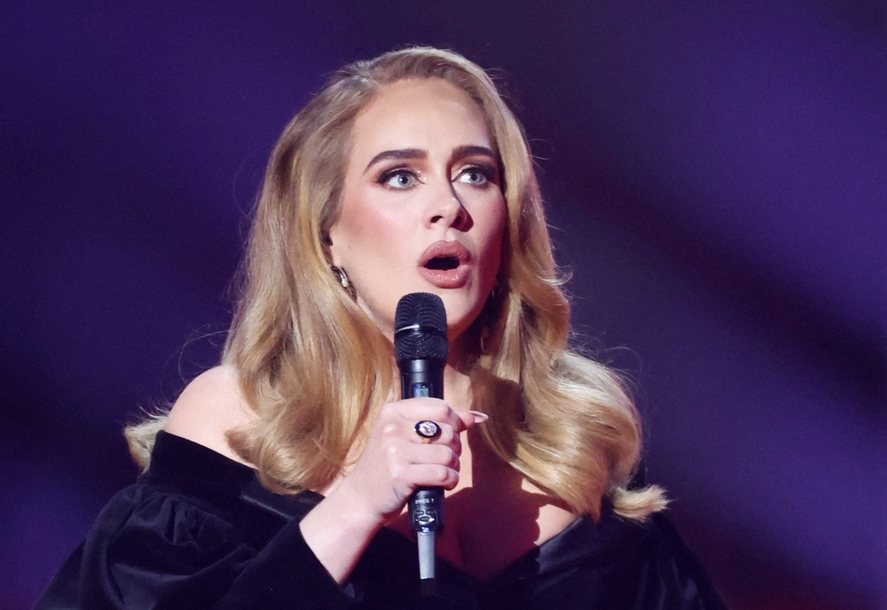 When she was a teenager, she considered a career in music while attending the ‘BRIT School. Eventually, her talent caught record labels’ attention, and she signed with XL Recordings after graduating. Following some well-received live performances in Britain,

In 2008, Adele released her first album ’19’, which debuted at No. 1 on the British album charts. Since then, she has been praised for her unique and soulful voice. She released her second album ’21’ later on, which included several hit singles, including ‘Rolling in the Deep’ and ‘Someone Like You.’

The songs reached the top of the charts in multiple countries and broke sales records. ‘Skyfall,’ which she composed and wrote for a James Bond film of the same name, received an ‘Academy Award’ as well. One of the most popular performers of the present generation, she has an incredible voice and an outspoken personality.

Let us hope Adele can recover from her sciatica as soon as possible after opening up about the condition. You can find out more celebrity gossip with us by staying tuned to our site.