Adam Levine’s New Tattoo Gets All The Attention

OMG, someone’s got super cool ink on their face. Who that?

Adam Levine, who we all know as the Maroon 5 singer, recently got tattooed on his face. The paparazzi spotted his face tattoo while he and his wife, Behati Prinsloo were at the AD100 Party that took place in Miami for Art Basel. 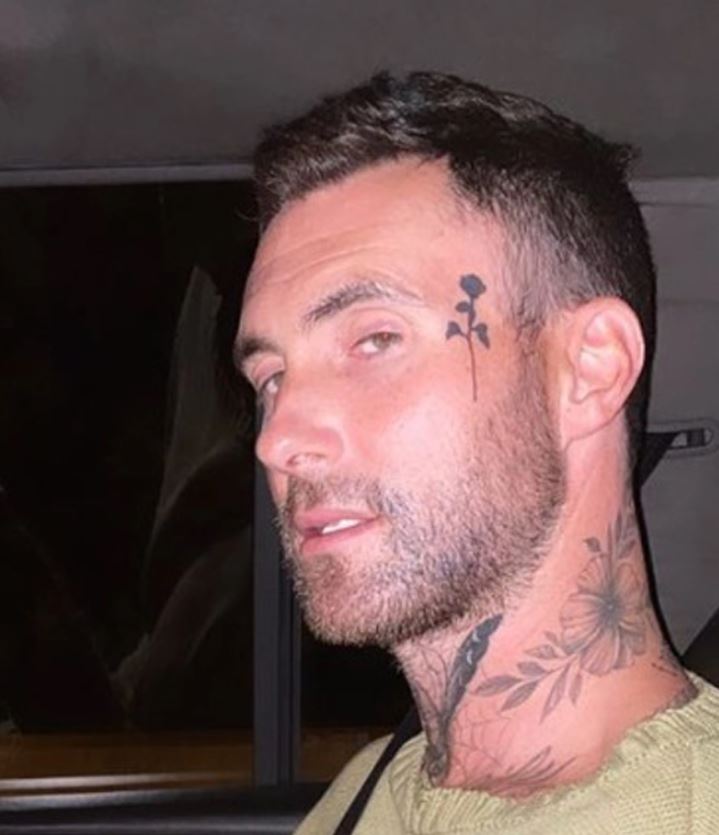 During the interview in 2013 for Sexist Man Alive cover, he said, “Tattoos wind up being this strange road map or narrative over the years,”  “They always remind me of this long, weird, awesome journey life has been.”

You will figure how cool the tattoo is once you catch a glimpse.

Adam Levine is immensely popular for his tattoos.

Levine, along with his wife, Behati Prinsloo, was in the Red Carpet recently. This was while the couple was in Miami for the Art Basel celebration.

After Adam stepped out from the Art Basel party, his fresh ink was spotted glittering on his face.

The singer, 42, had a single black rose inked down through the left temple. The tattoo was spotted when his arms were surrounding his wife’s waist during the red carpet. 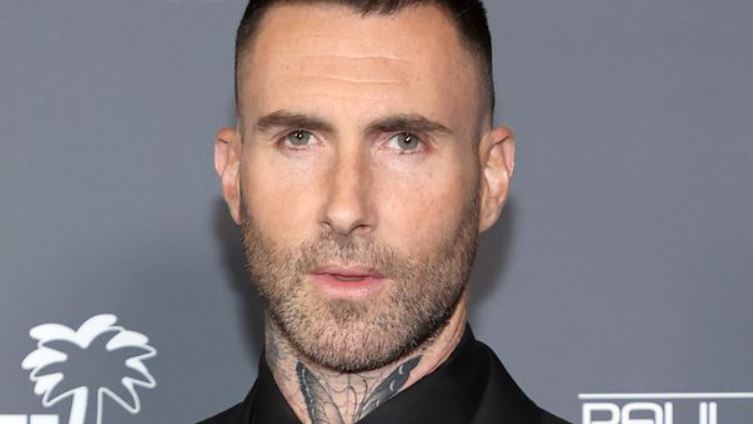 After his tattoo was out in the open, several speculations began airing.

Many are wondering if Levine’s new tattoo is his affirmation for rose-hued tequila. If you aren’t aware, Levine and Prinsloo, during the start of the year launched Calirosa Tequila.

Moreover, to state the facts, he shared the below picture on Instagram.

“Adam and I love Mexico and first tried a pink tequila when we were in there three or four years ago. We were blown away. I had never heard of tequila being aged in red wine barrels so I was thinking, ‘This is crazy! Do they dye it?’ Prinsloo confirmed in an Interview.

Levine’s love for tattoos is a never-ending love story.

In addition to his recent tattoo, in the past year, he inked many tattoos. His first tattoo was a butterfly on his neck. In October and August, Levine spent 13 hours getting a Japanese design tattoo. It took him straight up two days to see the tattoo on his right leg. Bill Canales was his tattoo artist.

Furthermore, his passion goes a long way. His arms are fully tattooed and all over his body, you will find plenty more.

What is your opinion on Adam Levine’s tattoo?