Abigail Breslin Admits She Was Victimized By Horrific Domestic Violence

Abigail Breslin recently shared with the world that she is a survivor of domestic violence and has been very secretive about her past for a long time.

As well as talking about her experiences with domestic abuse throughout a previous relationship, the Little Miss Sunshine actress talks about how she is living with complex posttraumatic stress disorder due to her past experiences.

Little Miss Sunshine actress, who also stars in the upcoming movie Ghostbusters, wrote an emotional post on Instagram about the inspiration she received to share her own story this month, also known as Domestic Violence Awareness Month.

To ensure her followers were aware of the incoming content, Abigail, 26, shared explicit trigger warnings on her first image in the Carousel and her caption so they could make an informed decision as to whether or not to engage with the post.

She wrote, “TRIGGER WARNING October is #domesticviolenceawarenessmonth, and I wanted to share a little about my story.”

In The Course Of The Two Years, She Has Dealt With The Trauma

Abigail continued to admit that she had used makeup to hide bruises as she cared for the person abusing her for more than two years. As she shared white writing on a black screen, this young star wrote that she had been in an abusive relationship for over two years.

As the actress of Zombieland elaborated on her experience with the abuse, she described how she felt physically and mentally. As a result, Abigail felt that she had been treated like an outcast, a problem, stupid, useless, ridiculous, overly sensitive, unreasonable, and unlovable human being.

With the support of her family and friends, the 26-year-old was able to leave the horrible situation that she had found herself in. During an interview with Vanity Fair, the actress discussed how she and Ira Kunyansky are doing well and how they share an excellent, healthy, happy, and fantastic relationship. 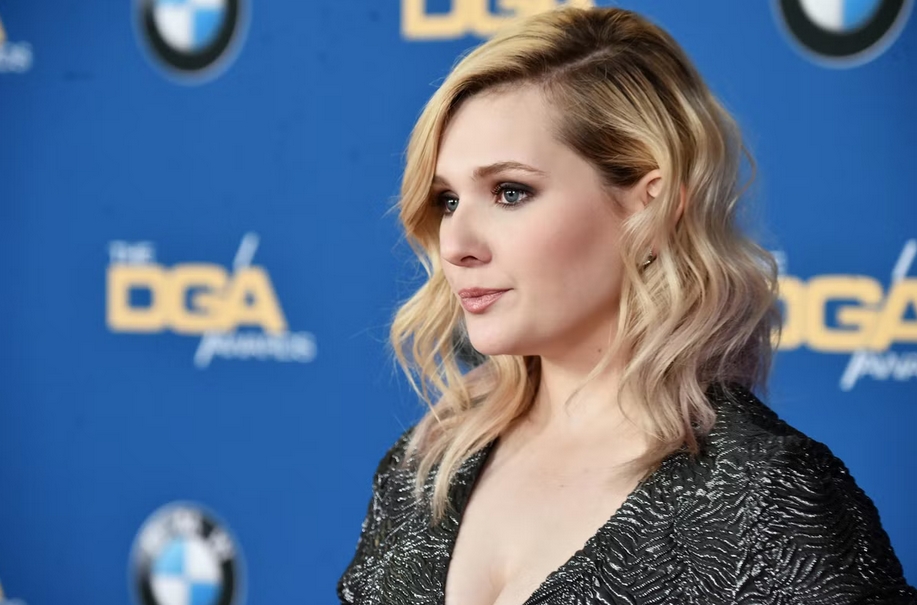 The author talked about how she has been suffering from C-PSTD (complex posttraumatic stress disorder) for over a decade, even years after the relationship ended, and how she still experiences nightmares.

Her message of hope is directed toward anyone who finds themselves in the same situation as she did, and she said, “I hope sharing a bit more about my story at least helps some people feel a little bit less alone. If you are in an abusive relationship currently, you CAN get out of it. I know it seems impossible and terrifying, but you have survived so much, and you CAN survive leaving if you have the right tools and support.”

Who Is Abigail Breslin?

With her role in ‘Little Miss Sunshine, Abigail Kathleen Breslin charmed millions of fans worldwide. Now a stunning young lady, she is ready to make an impact in Hollywood. At the age of three, she began her acting career following the footsteps of her brother, Spencer Breslin. In her first toy advertisement, she appeared as a cute, innocent three-year-old who melted viewers’ hearts. 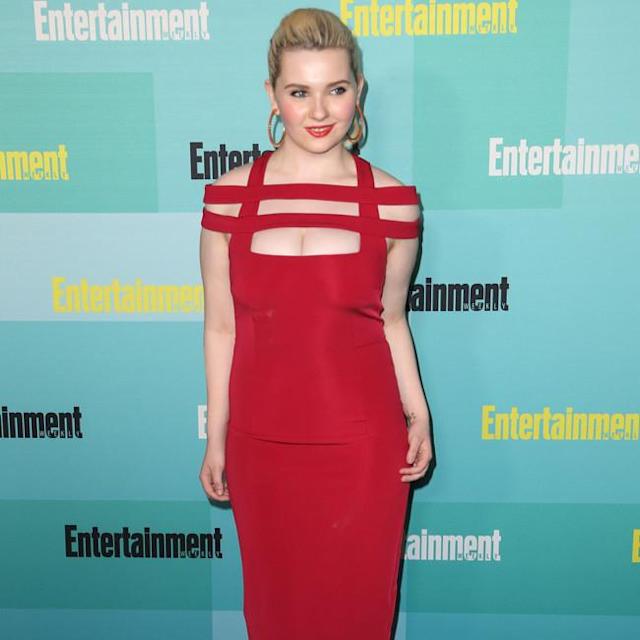 With many movies offers to rush her way, she achieved critical acclaim for her role as Mel Gibson’s daughter in ‘Signs.’ Then, after playing a beauty pageant contestant in ‘Little Miss Sunshine,’ she achieved tremendous success. At just ten years old, she was not only nominated for a Best Supporting Actress Academy Award for her role in this film, but she also won it!

Having entered show business when she was very young, the actress has a high level of self-confidence. Naturally talented and blessed with beautiful looks, her popularity continued to rise as she blossomed into a young woman.

It was an incredible message that the actress shared about domestic violence. Those currently facing the situation will be motivated to open up and take action. Please share your views on the same.