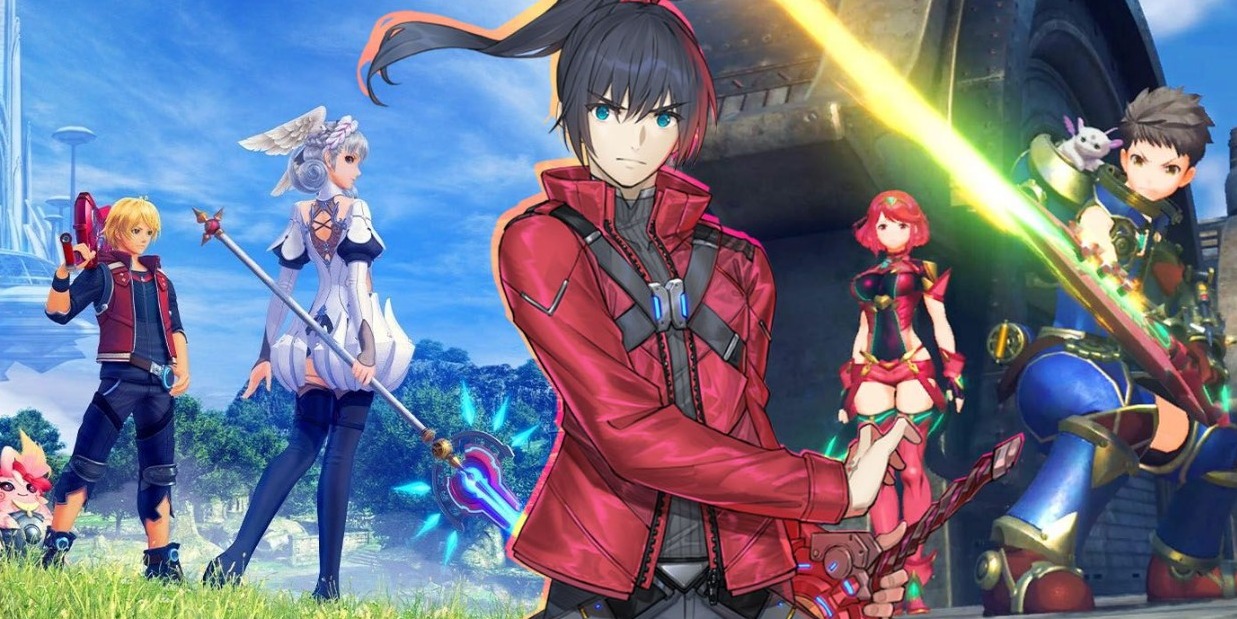 Recently, more games have been postponed but Monolith Soft, the Xenoblade Chronicles 3 developer, has different plans for the game as Nintendo officially announces the preponement of the title. Players will be able to get their hands on them soon.

This adds another incredible title to Nintendo Switch’s already great year where players are waiting for the return of Kirby, Breath of the Wild 2, and new Pokemon games. Find out when Xenoblade Chronicles 3 is coming to Nintendo Switch here.

Previously, Xenoblade Chronicles 3, a sci-fi open-world action RPG was planned to launch on Nintendo Switch in September 2022. Now, in a very surprising move, Nintendo has moved up the release date of the game to July 2022.

In the announcement, the publisher didn’t mention the exact reason for the preponement of the game. We don’t need that either. We should only be excited that the game will be available soon.

“Life” will be the central theme of the next installment in the Xenoblade Chronicles series. You will play as the protagonists Noah and Mio amidst the disturbances between the nations of Keves and Agnus. Six characters from the nations will come together to discover the truth behind the conflict.

They’ll set their eyes on Swordsmarch, which is a land pierced by a giant sword. The trailer showcases the background of the group’s journey in Aionios, which is a futuristic fictional world. You can also have the first look at the battle system of the game in the trailer. 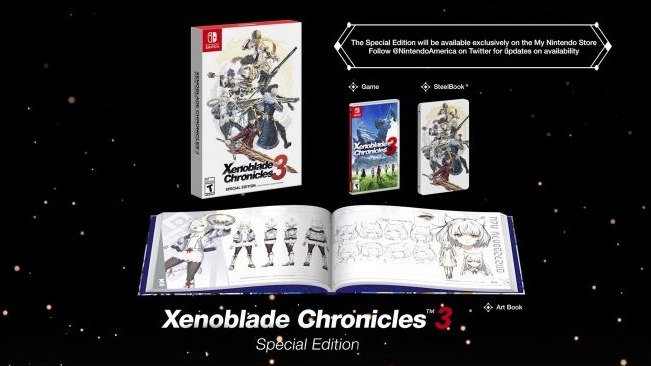 Will Xenoblade Chronicles 3 be exclusive to Nintendo Switch? 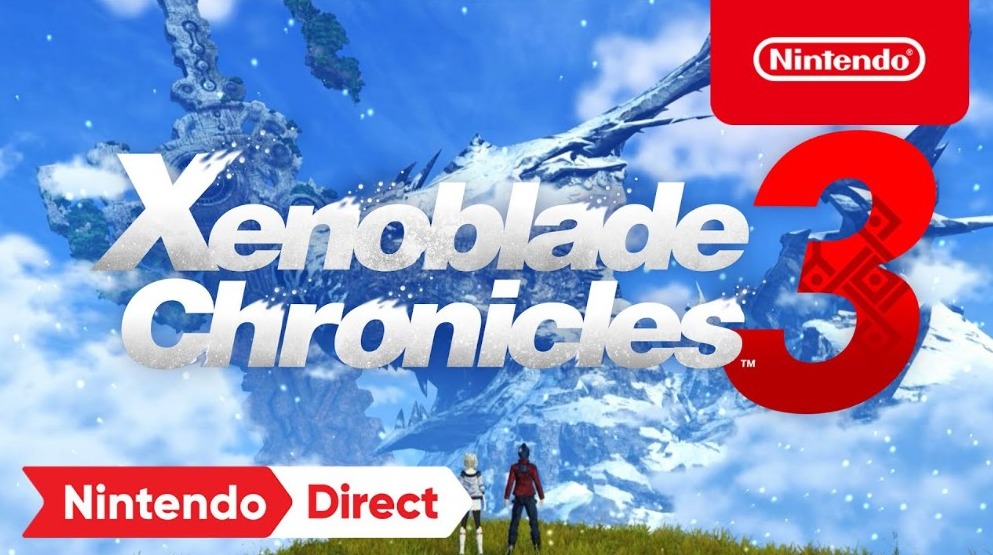 The game is currently under development by Monolith Soft and Nintendo will publish it. Players will only be able to try out the upcoming Sci-fi RPG only on Nintendo’s handheld console. The Xenoblade Chronicles series is one of the most successful franchises for Nintendo, alongside the Legend of Zelda and Pokemon.

Are you excited to play Xenoblade Chronicles 3? Sound off your thoughts in the comments section.