WWE 2K22 is now out, and fans are already looking for Locker Codes to get some free perks and rewards in the MyFaction mode. Check out the active WWE 2K22 Locker Codes for March 2022, and learn how to redeem them to get free rewards. 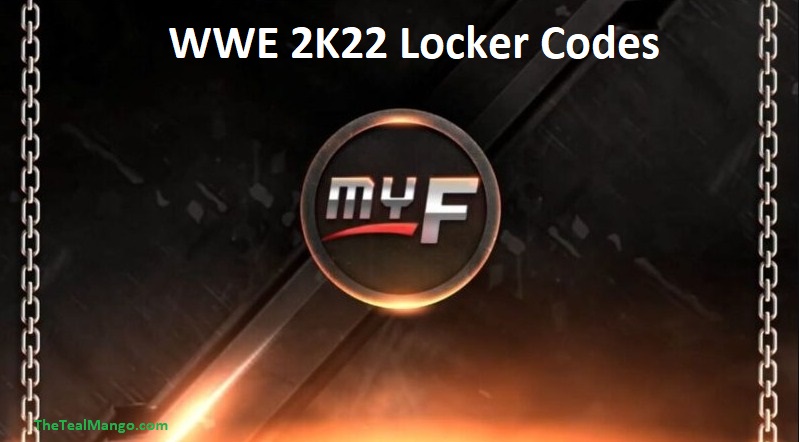 The MyFaction mode in WWE 2K22, also commonly known as MyTeam mode, allows players to get cards that they can use to build their own faction of WWE wrestlers. It is very similar to the Ultimate Team or My Team modes available in FIFA or NBA 2K games.

The in-game purchases in WWE 2K22 are related to this mode specifically. Players can spend money to get new card packs to improve their team. Luckily, they can also get certain items as free rewards using the WWE 2K22 Locker Codes.

WWE 2K22 is available on PlayStation 4, PlayStation 5, Xbox One, Xbox Series X/S, and Windows PC. You can play the MyFaction mode on all of these platforms. However, it is not available online and there is no cross-platform support either.

WWE 2K22 Locker Codes are strings of letters and numbers that you can redeem in the MyFaction mode. These codes unlock packs and cards that you can use to upgrade your team and earn certain rewards.

As the game has just been released, there are currently two such codes available. We expect more of them to be available in a few days after the release.

Here are the active WWE 2K22 Locker Codes in March 2022 along with their rewards:

These Locker Codes are also get revealed in the game when you reach a certain milestone. The “YOUCOMPLETEDGM” code is awarded when you complete a single session of MyGM of any length. Whereas, you get the “NOFLYZONE” code after completing the Tutorial Mode. 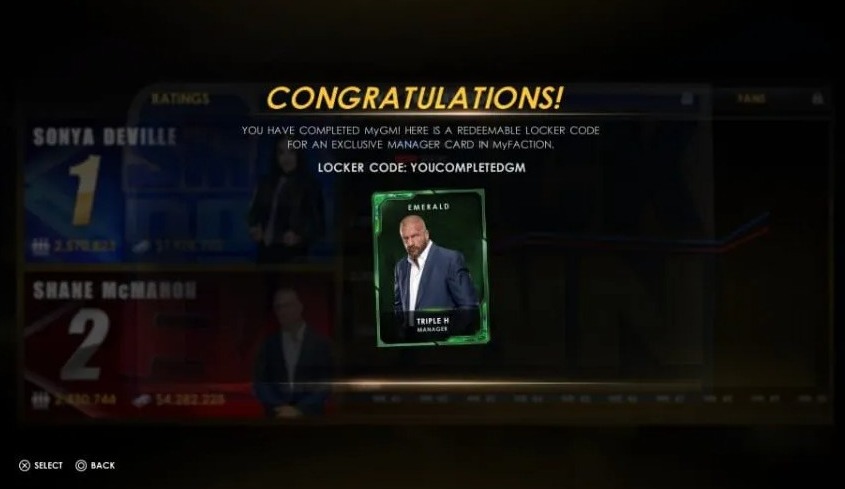 However, you do not necessarily need to play those as you can simply redeem these codes to get free rewards. The Emerald Manager Triple H can serve as the manager of your faction and will provide an incredible boost to your Powerhouses

Whereas, the Emerald Drew Gulak with a 65 rating can be added to your faction. He will likely have better stats than the wrestlers you currently have on your starter team.

How to Redeem Locker Codes in WWE 2K22 MyFaction Mode?

You can a lot of exciting rewards for free by redeeming Locker Codes in WWE 2K22’s MyFaction mode. You will need your 2K account and an Internet connection to redeem them. Follow these steps once ready:

That’s how you redeem a Locker Code in MyFaction game mode to get free rewards.

Where do you get more WWE 2K22 Locker Codes?

The Locker Codes are shared on the official WWE 2K22 Twitter account. However, it can be a tedious task to always keep an eye on the account to get the codes at the earliest. Do not worry, we will ease out the procedure for you.

You can simply bookmark this page as we’ll keep updating it with more Locker Codes as they are released. You can find all the codes here to get rewarded. 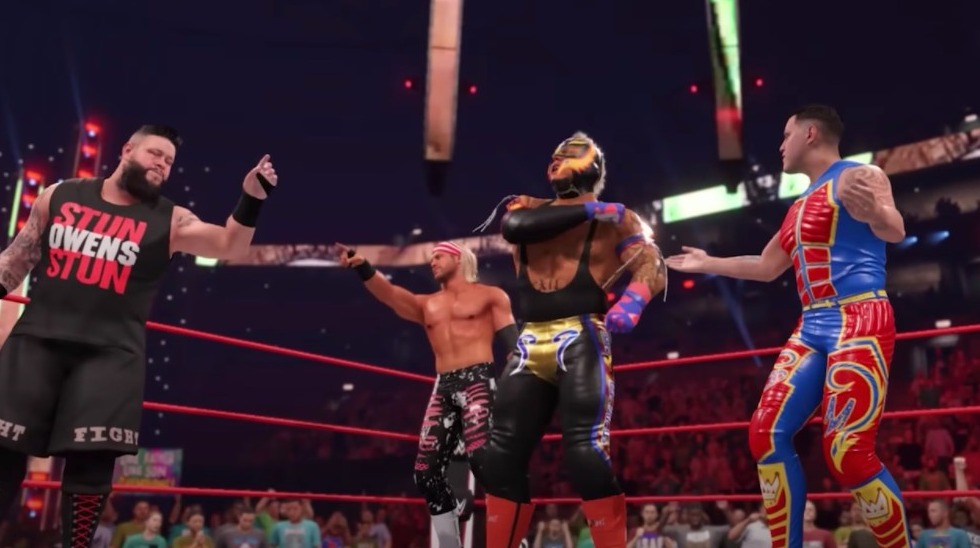 More Locker Codes will be shared soon to attract more new players towards the game and to also treat the existing players with free stuff. So, keep an eye here to not miss any reward. It is important to redeem these codes soon as many of them have an expiry date.

When you first start playing MyFaction mode, you get an option to pick between RAW, Smackdown, or NXT, and your choice decides the starting superstars you get. You will get the following content with each pack: 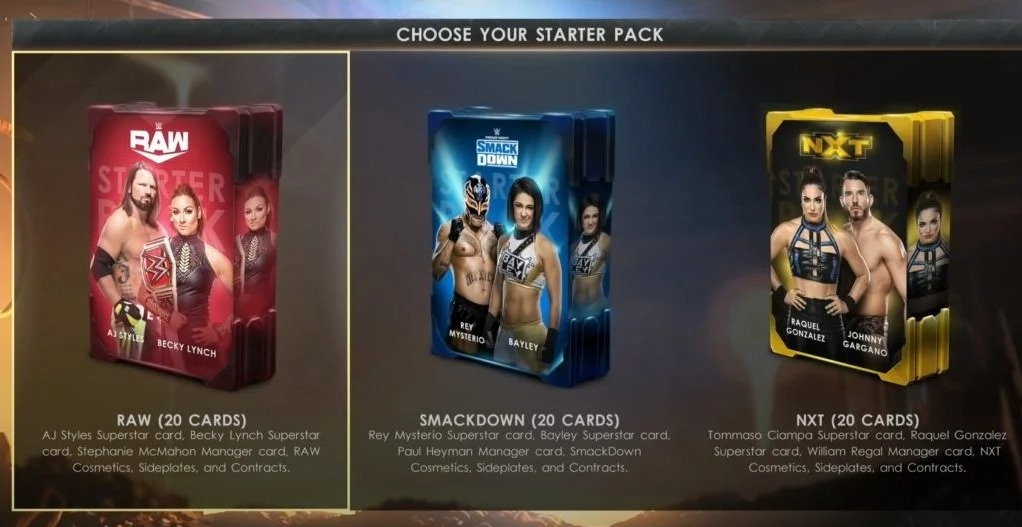 However, you have pre-ordered the game, you will have your Undertaker pack, and if you had bought the nWo edition, then you will have the nWo pack.

WWE 2K22 players can compete in the Proving Grounds and weekly tower missions using the superstars they have unlocked from starting packs. There are different types of missions and objectives you can complete to unlock even more packs and cards.

You can also purchase the cards and packs, however, that is completely optional. You will not get an edge over other players after purchasing. Still, the simplest way is to use Locker Codes and unlock packs.

The developer may soon introduce Locker Codes for other modes such as MyRise as well. We’ll let you know if and whenever that happens. Keep visiting us frequently to stay updated.