Will There Be a StarCraft 3? There’s Hope for the Popular RTS Series

It’s been more than a decade since Blizzard launched StarCraft 2: Wings of Liberty and fans have been wanting a sequel ever since. There have been countless speculations and rumors about a possible StarCraft 3. However, the publisher has always stayed silent. 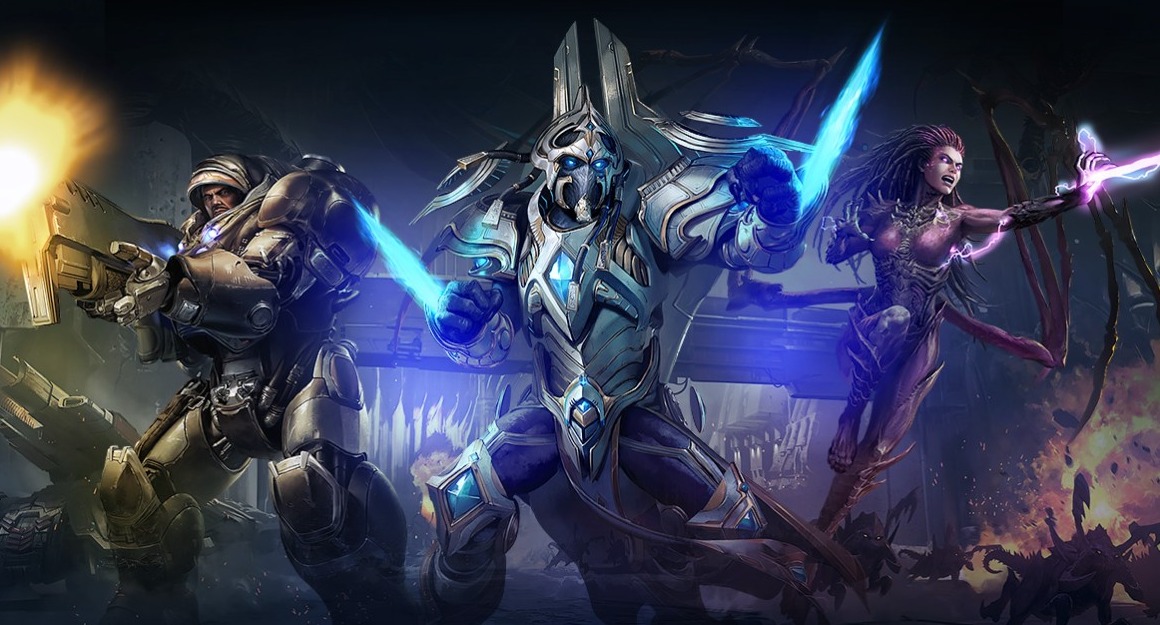 Will there ever be a sequel to 2010’s StarCraft II? That’s a hard-to-answer question and only the higher authorities at Blizzard Entertainment would know that. Still, there’s hope as there have been certain hints by the company’s President itself.

Although the future of the massively popular real-time strategy (RTS) series is uncertain, we can only stay optimistic and hope Blizzard picks it back up for another installment. Maybe the OG creators who are now working for Frost Giant Studios will help it.

The original StarCraft launched in 1998 and StarCraft II: Wings of Liberty launched in 2010. Blizzard has also launched two expansions for StarCraft 2 after that but then possibly gave up on the series.

More than a decade has passed and there are no announcements about a sequel, colloquially called StarCraft 3, from Blizzard Entertainment. There are only speculation and rumors available, and no official words.

Despite the StarCraft series being one of the most popular real-time strategy games available in the market, Blizzard seems to have been focusing on other projects such as the sequels to Diablo 3 which are Diablo 4, and Diablo Immortal.

Thus, we don’t know if StarCraft 3 will ever be a thing. However, there’s always hope available due to the series’ popularity among fans. We have also seen such an instance when Soul Hackers got a sequel after 25 years.

Blizzard Entertainment is currently working on eight projects which are lined up for launch in the coming months. Diablo 4 and Diablo Immortal are the most notable ones followed by CoD: Modern Warfare 2 and CoD Warzone 2.

Each a literal pillar of their respective genres.

… My disappointment is immeasurable, and my day is ruined

This means that Activision won’t be working on StarCraft’s next installment for at least the next two years. So, the release date for StarCraft 3 could be in 2025, or maybe 2027. If it comes during that time, then it will probably be available on the Xbox Series X|S, PlayStation 5, and PC.

The last StarCraft expansion, Legacy of the Void, came in 2015 while the StarCraft: Remastered launched in 2017. After that, Blizzard Entertainment hasn’t revealed anything about the plans for the franchise.

However Recently, Blizzard President Mike Ybarra has been teasing StarCraft fans on Twitter about a potential new game in the series.

The first instance came when the Shang-Chi actor Simu Li posted a Tweet about wanting to see another StarCraft game with the caption “Please save StarCraft” written in capital. Mike Ybarra replied to the tweet with a sly smiley face which fans took as a positive hint.

In another more recent instance, Mike Ybarra posted a photo of a Protoss character with the words “my life for Aiur” on Twitter.

The advanced Protoss species are one of the three playable races in StarCraft and their home planet is Aiur. The other two races are the Terran and the Zerg. Fans believe that the President has just confirmed the next StarCraft game, which could be StarCraft III.

Activision Blizzard May Have Lost Interest in StarCraft Series

Despite the recent positive hints, it seems that Activision Blizzard may not have much interest in the StarCraft series. The studio has recently called off all support for StarCraft 2 and there aren’t any major updates for the game after 2020.

Blizzard revealed that “for-purchase content,” such as Commanders and War Chests, will no longer be developed for StarCraft 2, but the team will continue to support the game and its esports scene. https://t.co/HLdzTkO0EC pic.twitter.com/W8CYo9mEkd

During the quarterly earnings call in 2019, Activision Blizzard also stated it would expand development teams for the upcoming titles. However, StarCraft wasn’t included in the list. Although Crash Bandicoot wasn’t also a part, its next iteration has been announced already.

All of this indicates that the publisher may not have much interest in the widely popular RTS series. Could the fans change this? We think so.

Fans have always possessed the power of changing the future of any game. Crash Bandicoot is the prime and most recent example of that where Activision got forced to announce a sequel after the audience demanded.

Tim Morton, Blizzard’s production director, confirmed the same while speaking with PC Gamer’s Tyler Wilde during BlizzCon 2019. When Wilde asked Morton if StarCraft 3 is under development, he didn’t provide an indicative answer but revealed that Activision Blizzard cares much about the fans’ feedback.

“The best way for us to figure out our future is to hear from players,” he stated. This means that a large base of fans needs to make their demand for StarCraft 3 seen. It doesn’t guarantee the game’s development but will surely increase the chances.

In recent years, many veterans have quit working at Blizzard due to a number of reasons. Former employees like Tim Morten, Tim Campbell, and others who have worked on StarCraft 2 have formed Frost Giant Studios.

The studio is currently looking to revive the real-time strategy genre, and they have also raised around $4.7 million so far on their upcoming RTS project. There are high chances Frost Giant Studios could create a potential successor to StarCraft 2. 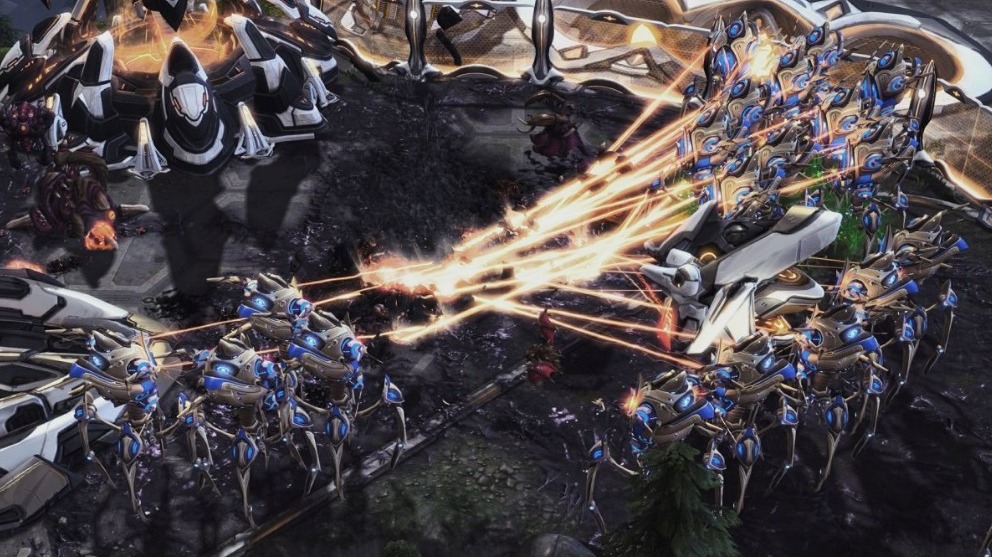 However, it would be called something else as Activision Blizzard owns the StarCraft trademark. Nevertheless, it’ll be the last resort for StarCraft fans and they’ll definitely enjoy a sci-fi RTS from the original creators of the series.

The project is currently in the early stages. We’ll share more details about it once they are available. Make sure you keep visiting us frequently. After all, there’s hope indeed for StarCraft 3, or whatever it’ll be titled.