Activision and Infinity Ward have officially confirmed Call of Duty: Modern Warfare 2 this Thursday with a logo reveal via Twitter. The official CoD game for 2022 finally gets a title, logo, and announcement after months of speculation, leaks, and rumors. 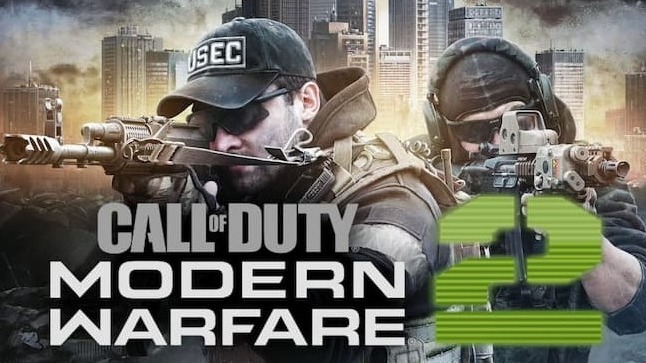 Modern Warfare 2 is going to be a sequel to the Modern Warfare reboot released in 2019, instead of a remastered version of the original Call of Duty: Modern Warfare 2 launched in 2009. It’s been around thirteen years since the release of the OG title.

The developer has been teasing the announcement for over a week, and just days ago, they unveiled the new game to the 2022 NFL Draft prospects. The projected first-round pick Ahmad ‘Sauce’ Gardner revealed via Twitter that he has become the first person to see the upcoming new CoD title.

On Thursday, April 28, 2022, Infinity Ward posted the new Call of Duty: Modern Warfare 2 logo on its social media accounts with just “#ModernWarfare2” written in the caption to confirm the arrival of the title officially. The iconic logo is returning much to the delight of fans.

Soon, the official Call of Duty Twitter handle posted a teaser for Modern Warfare 2 with the words, “The new era of Call of Duty is coming.” The game is now officially confirmed as the yearly CoD title for the current year alongside Warzone 2 which was previously announced.

The new era of Call of Duty is coming. #ModernWarfare2 pic.twitter.com/HMtv2S6Nlz

The short teaser video for the upcoming title didn’t reveal many details. However, it shows the iconography for Task Force 141, which was the international spec ops unit that played the main role in 2009’s CoD: Modern Warfare 2.

It is believed that the upcoming campaign will allow players to join US special forces in their fight against the Colombian drug cartels. A VGC report claims that the title will make the players feel like Red Dead Redemption 2 but with brutal realism, gore, and never-seen-before death animations.

CoD: Modern Warfare 2 will Reportedly be the Last of the Series’ Annual Releases

The launch of Call of Duty: Modern Warfare 2 will mark the end of Call of Duty’s annual release schedule, reports Bloomberg. It is reported that the massively popular franchise will have no releases next year.

The planned release of 2023’s Call of Duty game has already been pushed back to 2004. For months, there were reports of developers eager to be moving away from the annual release schedule.

*Activision To Delay Next Year's Call of Duty Game

• 2023 will be the first time in nearly two decades that the franchise will not have an annual mainline release.

• A new Call of Duty game is still set to be released this fall.

There are also reports that around 11 developer studios are working on CoD: Modern Warfare 2 in some way or the other. This makes the development too hectic and the game gets too little time to enjoy the success as the next game lines up for its release.

Thus, CoD fans will not have a new game to play every year from now onwards, after the launch of Modern Warfare 2 by the end of 2022.

The developer didn’t reveal any release date or window for Call of Duty: Modern Warfare 2 in the latest announcement. They only revealed a logo, and then the official game account posted a brief teaser for the upcoming title.

Therefore, an official release date for the game is currently unavailable. The expected release date for CoD: Modern Warfare 2 will be sometime in November, or possibly October. The last three CoD titles launched during the same months. They were either launched in late October or early November. 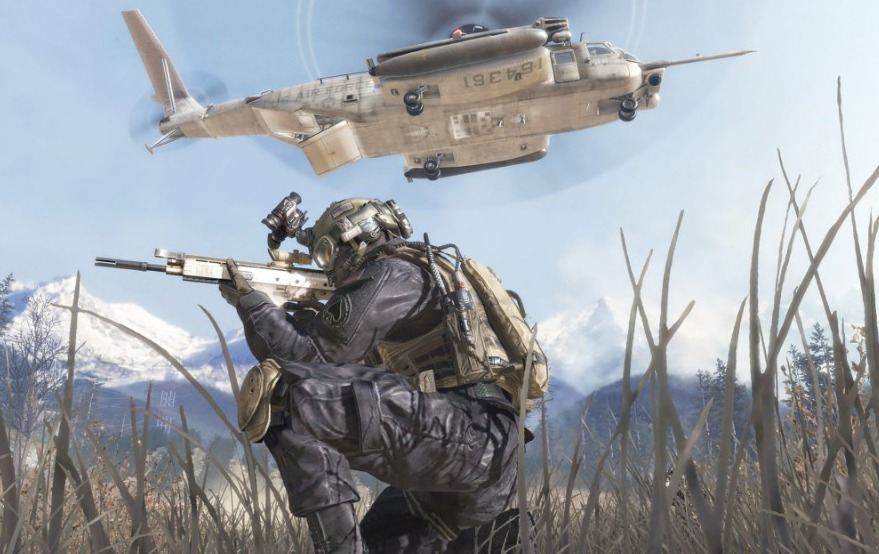 So, we can expect the upcoming title to arrive at the same time this Fall. One report suggests that November 10, 2022, is the currently planned release date for Modern Warfare 2. However, nothing is certain at the time of writing. We will keep updating you about the same.

Call of Duty: Modern Warfare 2 will likely launch on PlayStation 4, PlayStation 5, Xbox One, Xbox Series X|S, and Windows PC. Both Black Ops Cold War and Vanguard launched for the last-gen as well as current-gen platforms. We expect the trend to continue with Modern Warfare 2.

One sign hinting toward the same is the large number of developers working on the title. Infinity Ward will possibly make an announcement about the platforms soon. There are also reports that Modern Warfare 2 will ship on multiple discs for PS4 and Xbox One.

Is there a Trailer available for Call of Duty: Modern Warfare 2?

No, a trailer isn’t available for Call of Duty: Modern Warfare 2 yet. The developer has recently only shared a brief teaser. It didn’t reveal many details about the game. Although it confirms the involvement of Task Force 141 in the upcoming title.

Previously, there were reports of a CoD: Modern Warfare 2 teaser or trailer dropping this month. As per the reports, we have got the teaser and the official logo of the game. A trailer is still due in the coming months. 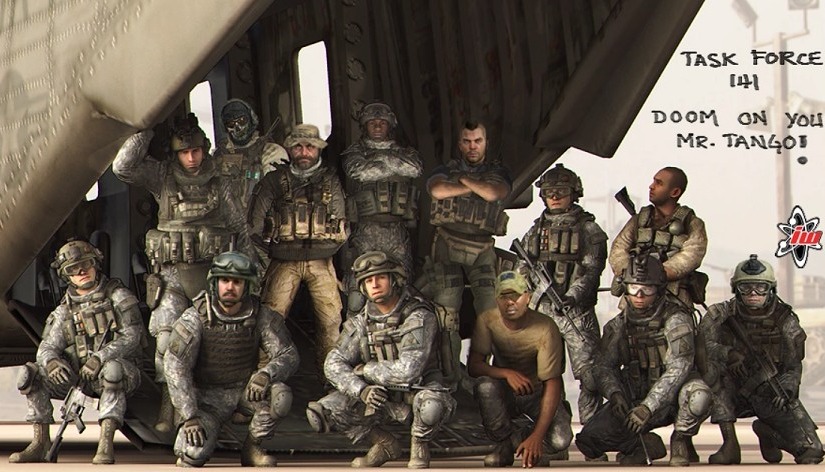 The original CoD: Modern Warfare 2 was one of the cementing titles for the franchise. The hype for the upcoming sequel is humongous. It’ll be interesting to see if the developer is able to keep up with it.

Are you excited about the Modern Warfare 2 coming this year? Sound off your expectations in the comments section.