Warzone Season 2 Keeps Crashing or Freezing on Xbox: How to Fix it?

Call of Duty: Warzone Season 2 launched recently and Xbox players are experiencing crashing/freezing issues once again. Find out how to fix this issue effectively and enjoy the new stuff in the game. 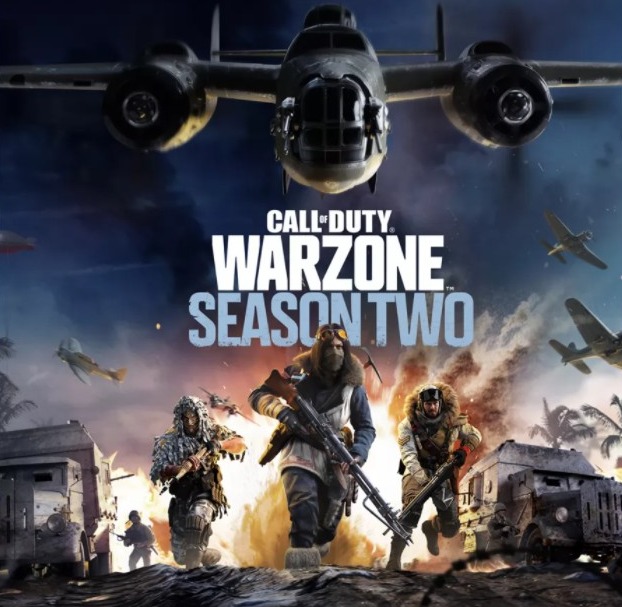 The game crashing and freezing issues are preventing them from playing the new maps and trying out the new content. Activision has acknowledged the issue publicly and is actively investigating it.

Call of Duty: Warzone is one of the most played battle royale games in the world. The game offers really exciting gameplay but the players are left sour when they face certain issues. One of the most annoying issues in Warzone is when the game crashes/freezes whenever you do something.

In Season 1, there was an issue where the game froze and crashed when you slide towards a Buy Station. This bug is still present in Warfare Season 2 but the game is now also crashing with the ground loot. This makes it pretty tough to stay alive at the start.

📢 We are continuing to investigate reports of an issue that is causing Players to freeze in various situations during a match in #Warzone.https://t.co/MMqQrZKKxh

The Warzone Season 2 crashing and freezing issue is most prominently reported on Xbox. On Xbox, Warzone players are facing multiple crashing issues. According to the reports, the game is crashing or freezing at several actions like loading the game, playing new modes, or the game just crashes randomly.

Why does CoD: Warzone keeps Crashing on Xbox?

Although the Warzone Season 2 crashing issue can occur on any device including your PC or PlayStation, the issue is very common on Xbox. The Xbox players have recently flooded the Internet by asking for a solution for the issue.

Any plans on fixing Warzone for XBOX users? Haven't been able to play any mode since the season 2 update. Game keeps crashing to the XBOX home screen.

Warzone keeps crashing as it’s loading into a game. Didn’t happen before the update. Rn season 2 unplayable for me. Any suggestion how to fix it? I’m on Xbox series S

Some Xbox players have also claimed that when they purchase the Xbox Live Gold subscription, the issue stopped appearing. However, the membership is not required to play CoD: Warzone as it is a free-to-play title.

Raven Software, the developer of Warzone has acknowledged the issue publicly on Twitter. They stated that they are currently investigating the issue. This also means that they could also roll out a patch to fix the issue soon.

There is no specific reason why the issue is particularly occurring on Xbox more as the problem lies at the developer’s end. Whenever a major update is rolled out, such issues become more common. 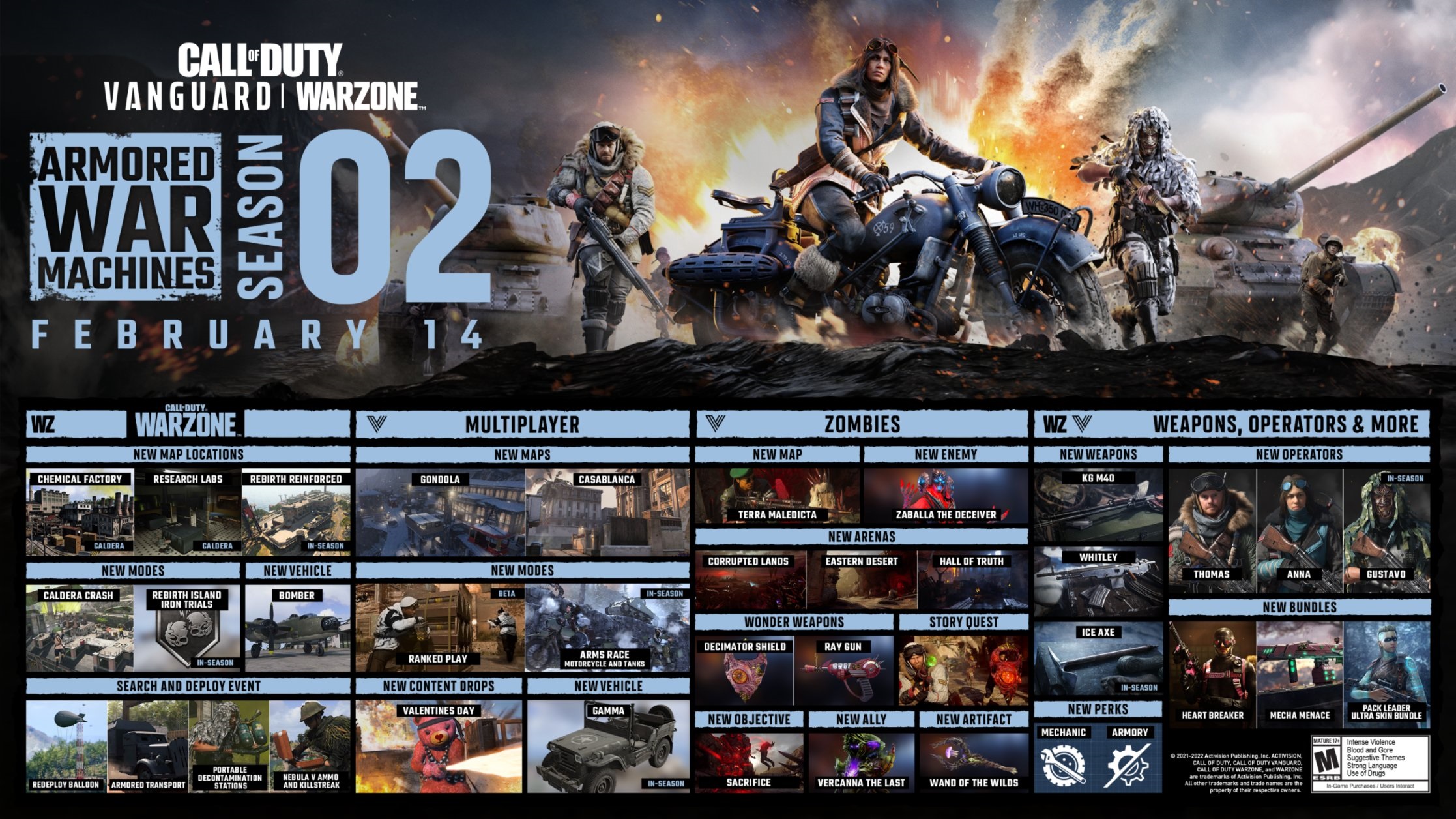 How to Fix Warzone Season 2 Keeps Crashing, Freezing on Xbox?

Xbox players are hit the worst by the Warzone Season 2 keeps crashing/freezing issue. However, there is no working or effective-for-everyone solution available for the problem currently. You can only try general resolutions to fix the issue.

We’ve also noticed that some Internet users are reporting that deleting the game and reinstalling it fresh, or deleting and restoring game files solves the problem. However, that isn’t true and we won’t recommend it to anyone who has a slower Internet connection.

❗️ We are investigating reports of some Xbox users crashing when attempting to join a match on Caldera.

Some Xbox users whose game crashed when they press the Xbox Home button twice or once suggest that the game stopped crashing when stopped pressing the said button.

Activision and Raven Studio will soon announce a fix for this annoying error. We can only wait for them to solve the problem. And, when they do, update your game quickly. Or else, you can try the tweaks that worked for other users.

General Fixes that worked for some Warzone Players

Here is a list of solutions that you can try if Warzone continues to keep crashing on your PC or Xbox One. These solutions are unverified and only recommended by the players in the Warzone community.

To all console users who are having issues with there game crashing and sending them to the dashboard on #Warzone do the following – Xbox settings. General. Tv and display
options. Video modes under
advanced. Uncheck allow Hdr10.
Restart console

You can try removing the random vehicle customization from the paint, music, and horn. After that, put a single painting or none, and check if the issue is resolved.

I had the same problem. To get me to play the game, I removed the random vehicle customization from the paint, music, and horn. And I put a single painting or none and with that I could play.

When in your lobby, turn off the texture stream and then hard reset your console. When you go back to your lobby, make sure it is still off. This worked for me.

These are some of the fixes that worked for certain players. You can give them a shot too. Don’t forget to let us and other readers know which one worked for you.

Warzone is losing players at a very high rate due to such issues. Apex Legends is gaining them and its incredible gameplay grows on them. Activision should really look into the problem and solve it once, and for all.