According to graphical and chart representations that have been led out by many different websites, more than 240 users are experiencing the problem currently. 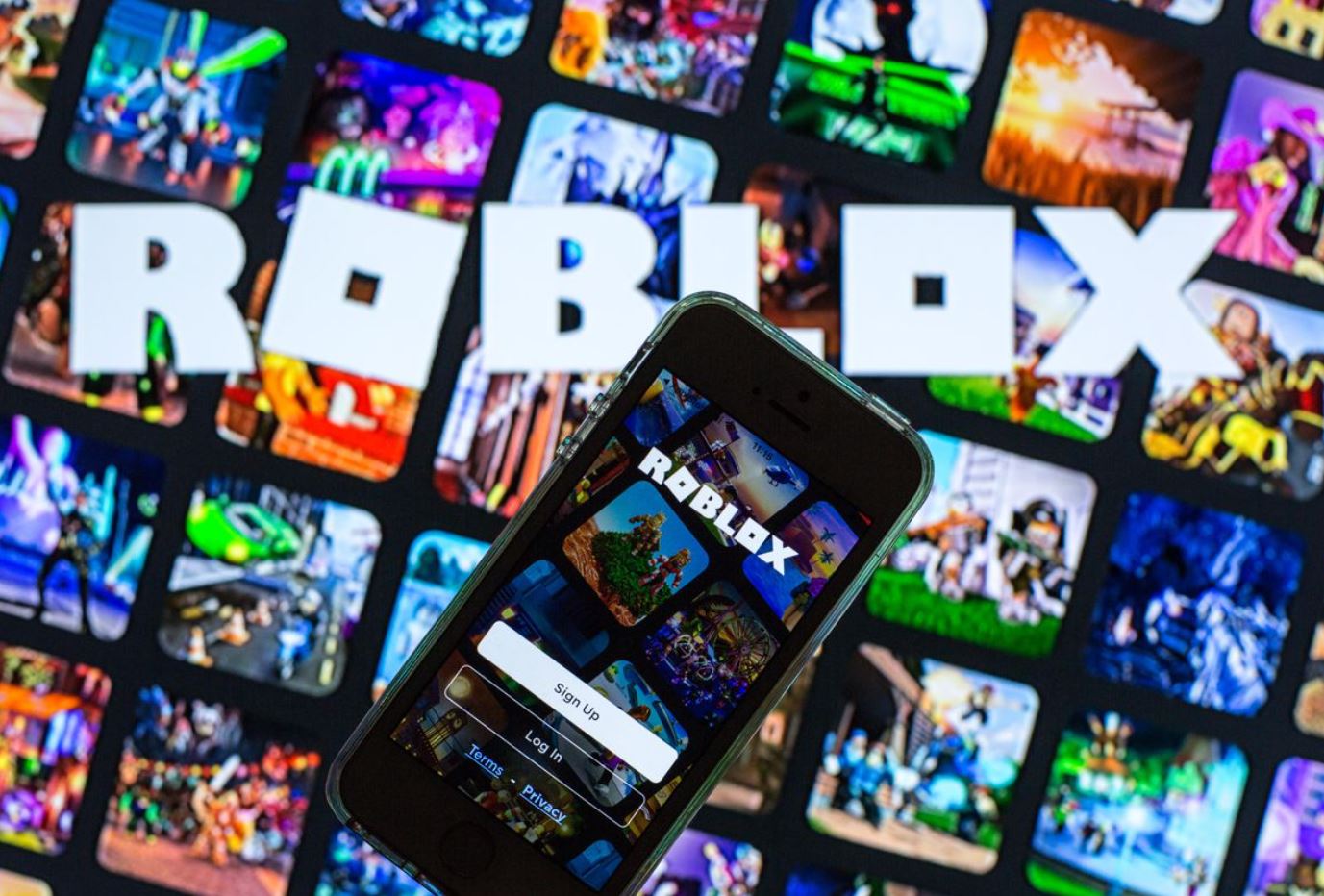 Here is a graphical chart representing the outage of Roblox in the last 24 hrs.

Let’s jump straight at some of the potential reasons that could be the ”major contributors” to the downfall of Roblox.

Roblox DOWN! Here’s Why!

The official website of Roblox has shared some details wherein they have spoken about the status of the game servers.

Here’s what the developers have to say.

This clearly tells us that the problem has been heard and the Developers know the reason and hence, are doing the best they can to come up with a solution that helps the users.

Twitter is flooding with users’ responses where they are talking all about Roblox and the cause behind it. 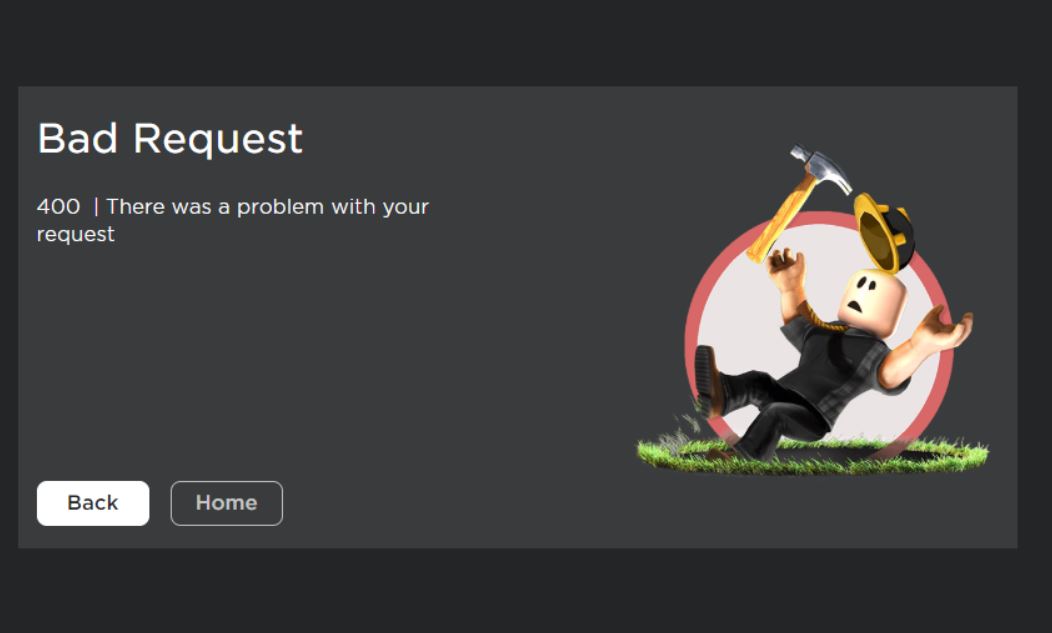 For some, it’s a ”technical glitch” whereas for the other bunch it’s because it needs an ”update”.

In the past too, Roblox has undergone multiple failures leading to the disruption of its services.

Previously, the reasons were confirmed by the platform itself.

Still making progress on today’s outage. We’ll continue to keep you updated. Once again, we apologize for the delay.

We know that this outage was not related to any specific experiences or partnerships on the platform.

But this time, they have not led out a word that relates to the platform’s current outage.

Roblox, for the ones who don’t know, is a huge global platform that has more than 43.2 million users. It is mostly referred to as a platform that we a ”game” since people are mostly on it to create their own games. 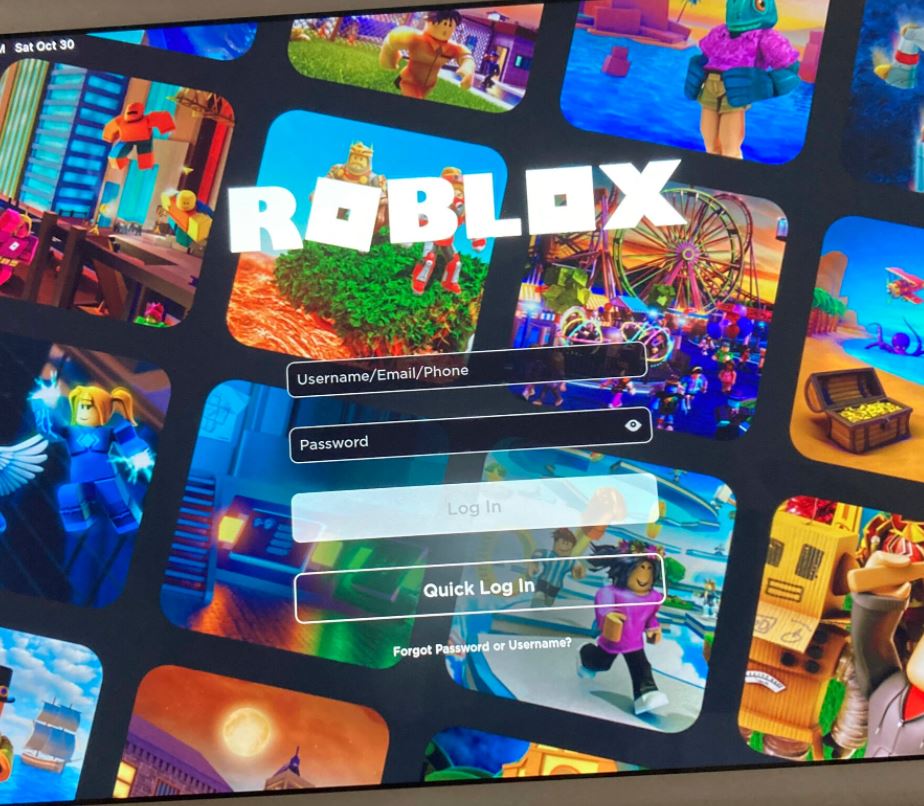 Furthermore, many players are on the platform just to figure out what others are creating.

As mentioned earlier, Twitter is going crazy with folks putting out the potential reason of figuring out what went wrong with Roblox today.

Moreover, they are also demanding answers.

Coming up are some tweets from users.

Memes for #Roblox Down

Users are expressing their agitation through memes and posts.

me be like when roblox is down #RobloxDown pic.twitter.com/aSTrPL6Cvi

For some, it’s unbelievable, maybe?

Are you kidding me pic.twitter.com/WpCe14SCnF

Tom and jerry meme to the whole situation needs your ”attention”

UK kids looking if there will be a lockdown tomorrow so they can play roblox when it's back up #RobloxDown pic.twitter.com/s7KuZZSHF9

Users are being patient while cracking the best memes till they can.

roblox players when roblox is down again :#RobloxDown pic.twitter.com/9BUT3csu5D

Want some robux when roblox is down kidzzz? pic.twitter.com/onYaWa8k69

Alerts for a ”down server”

Raging Questions for Roblox Down!

Users are upset and they are going wild to find out the reasons. Here are tweets that surely are “raging”.

why is roblox down again it isnt #RobloxDown

All sorts of crazy!

#RobloxDown how has Roblox gone down less times then Snapchat and insta and that?💀💀lol

It goes on and on.

WHAT! ROBLOX IS DOWN AGAIN?! I DONT WANNA HAVE TO TOUCH GRASS AGAIN! 😧

Are you concerned about the outage too? Let us know!